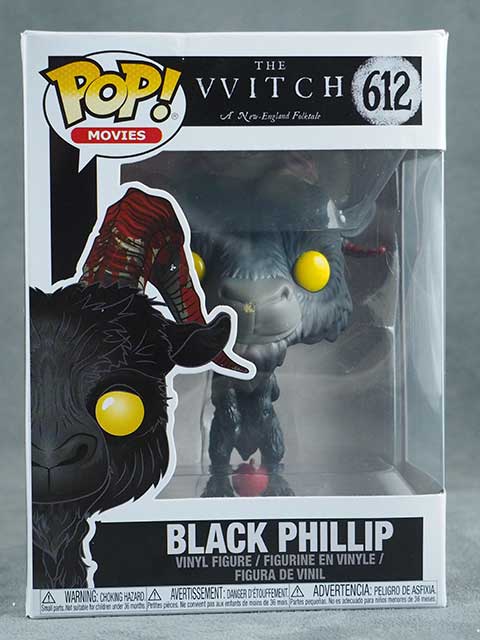 I think a lot of collectors have that "I don't do POP! figures, but if they make an _____ I'll buy it" mentality. I've got a few, but only if I like the character and I think the Pop! aesthetic works. Or, if there's just no other merchandise out there of the character. Such is the case of Black Phillip from The Witch, a 2015 film by Robert Eggers.

I won't spoil the film, as you have to go into it not knowing what to expect, but those who have seen it will appreciate this figure. 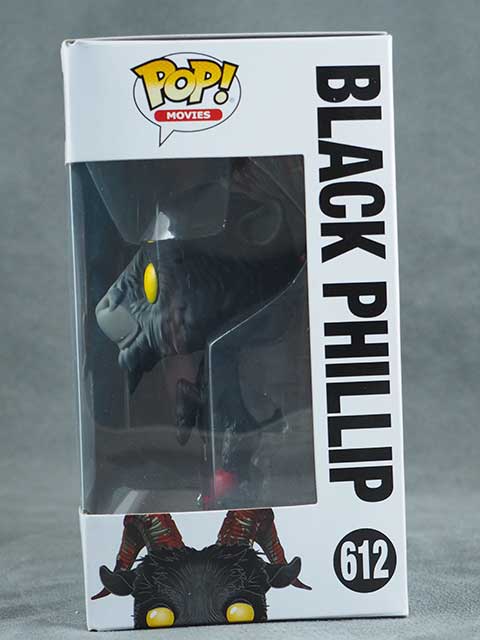 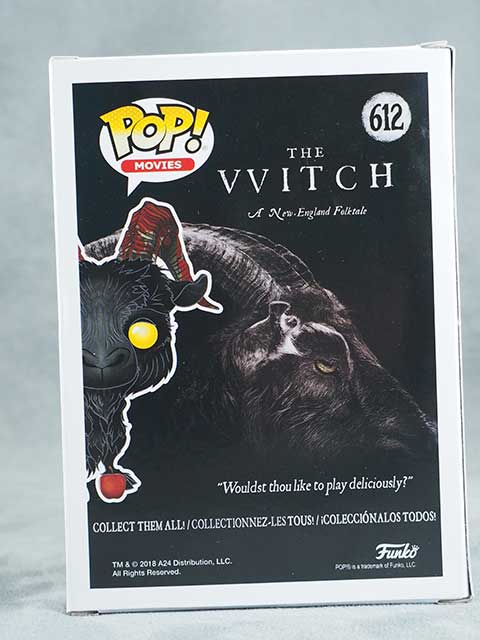 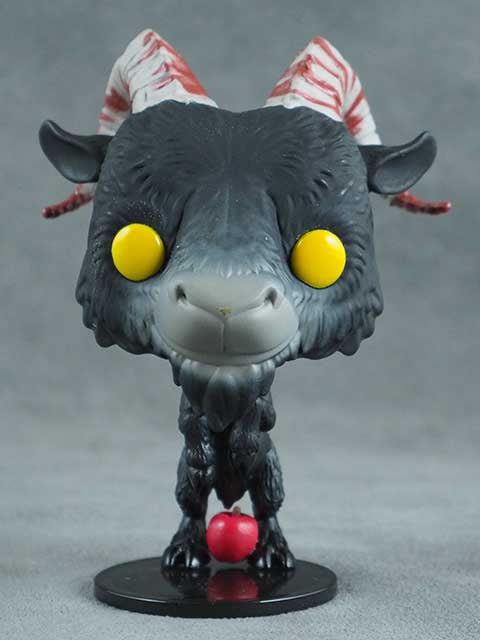 Out of the pacckage, Black Phillip cannot stand on his own. I used a star wars figure stand to balance him and that seemed to work. 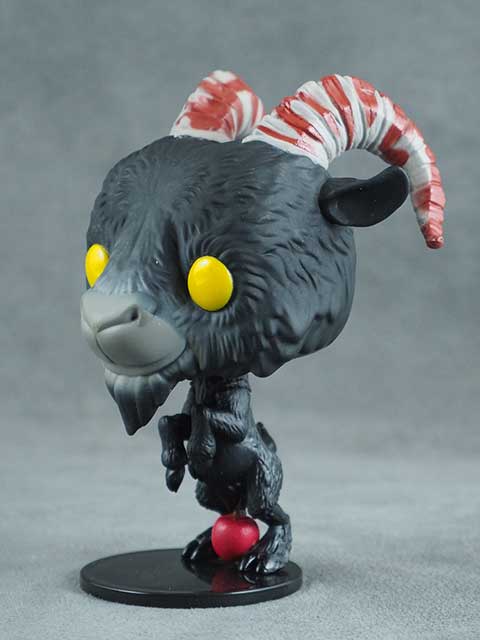 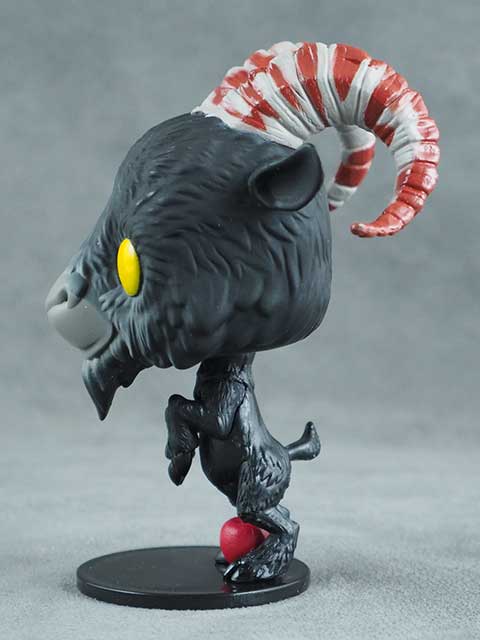 Black Phillip is shown here in a charging position, if you are wondering about the pose. And the apple.. oh man, just go watch the movie already. 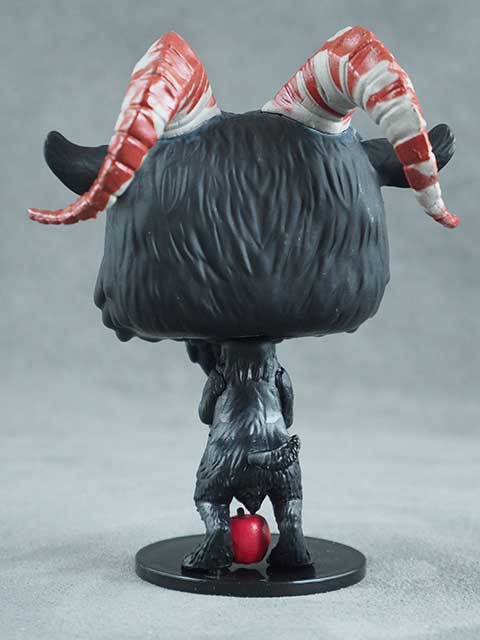 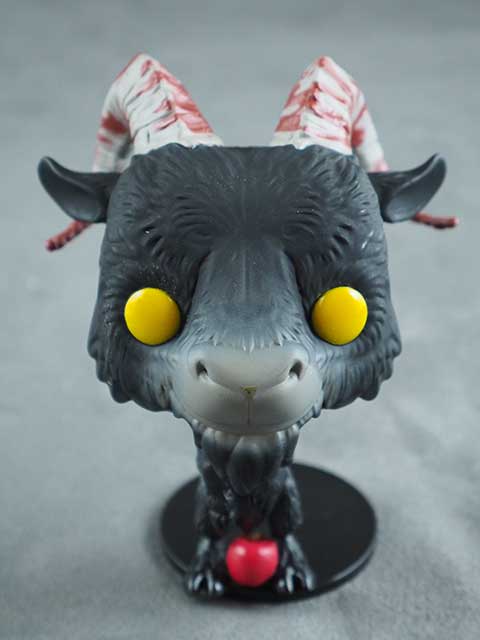 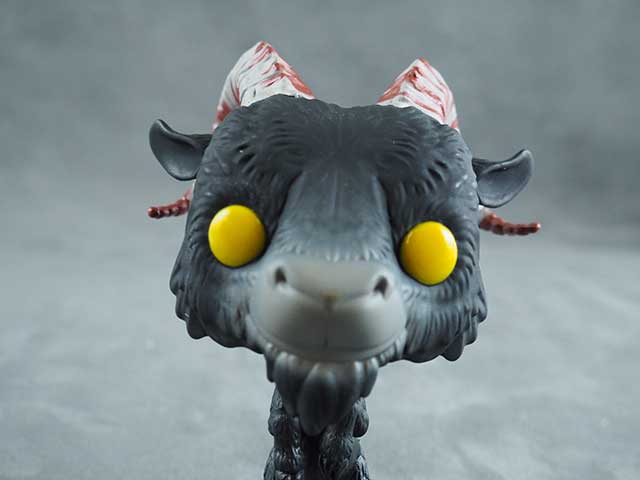