So here's a thing that I don't understand about the Monsters + Mutants line: How can the same character not only be both a MONSTER and a MONSTER HUNTER, but they are actually the hunter paired with killing that monster?

Thus is the case of Monster Hunter Ralph. Ralph is clearly a vampire hunter, with a crossbow for wooden bullets, and garlic hanging from his belt. He's kind of got a Van Helsing thing going here. But his alter ego is a Vampire? I don't get it. Best not to think too much about it, right?

Monster Hunter Ralph comes on a blister card, the same card back of every figure in the line. 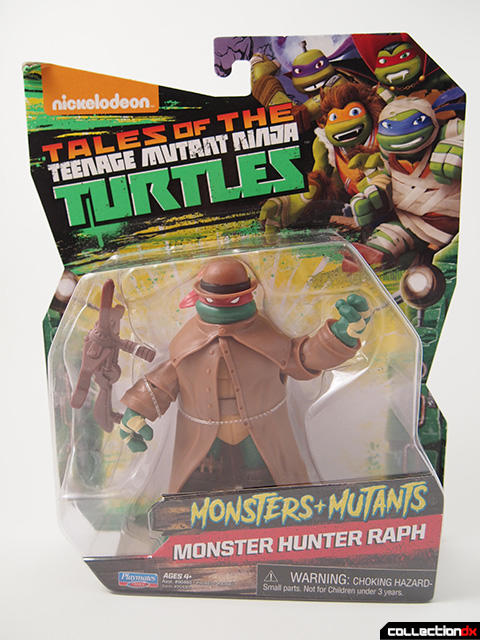 The figure has a cool rubber jacket and rubber Bowler Hat. The jacket inhibits movement a bit, which is par for the course. 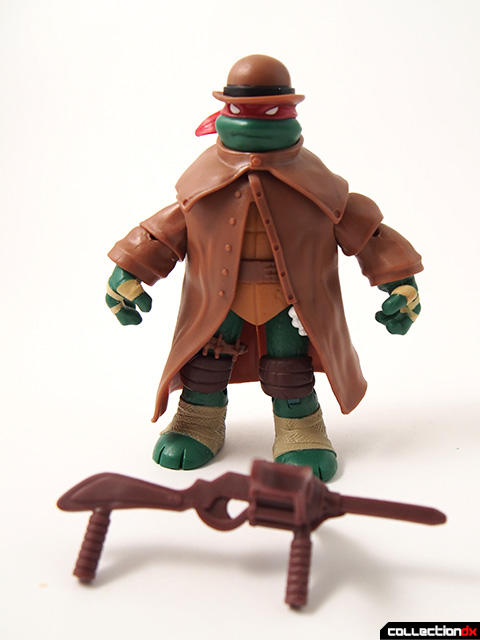 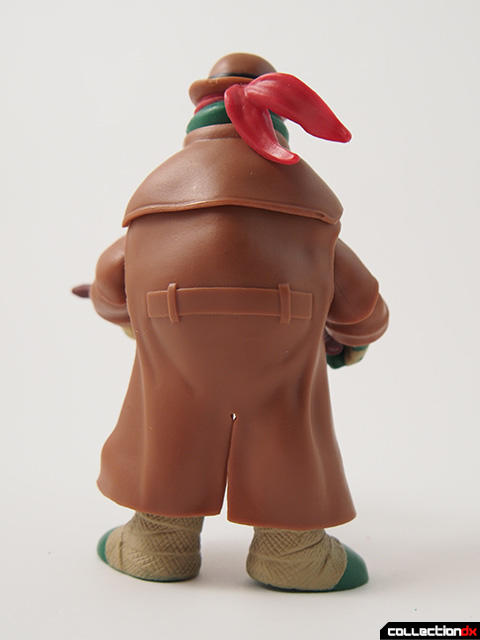 The only accessory is a large crossbow, which Ralph can hold with both hands. The crossbow is odd because while there is a molded trigger, there's no way for Ralph to hold it there. Instead, another handle is molded on. 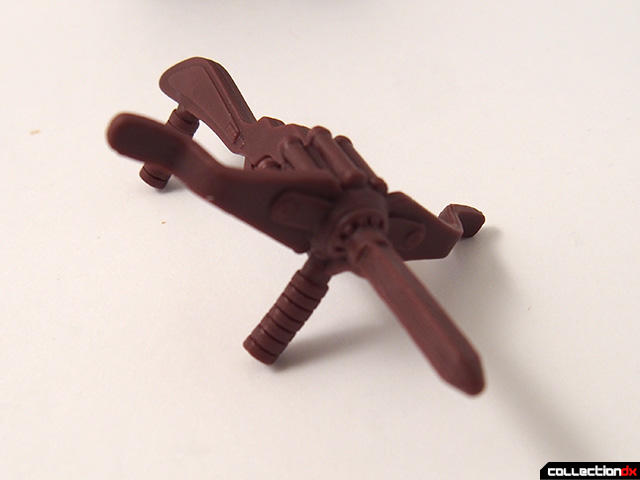 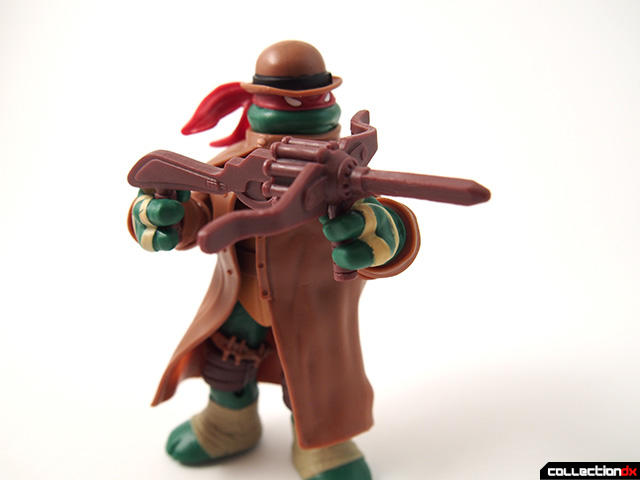 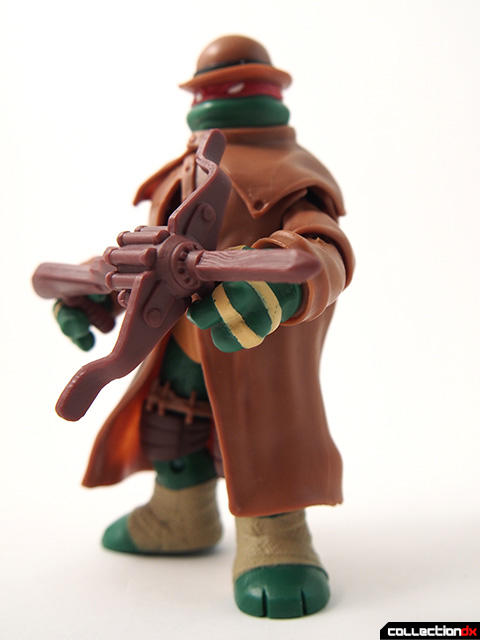 The package back depicts the crossbow with added paint detail, but the production figure omits this. 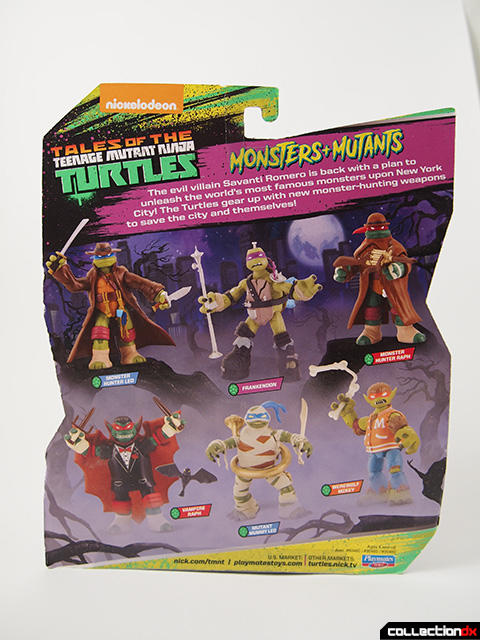 Still a fun figure though, and a fitting addition to the Monsters + Mutants line. 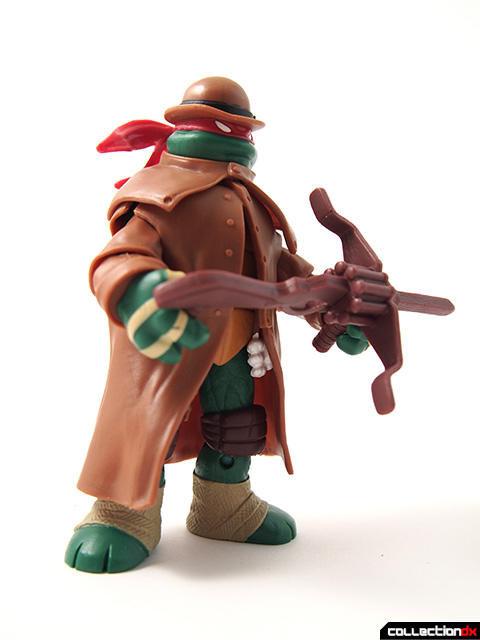 Seems like this whole line is also a homage to the 90's Playmates line where all the characters also got decked as various Universal monsters?

Monster Hunter Raph dies a little every time you call him "Ralph" so that's how he became a vampire.