This toy represents the ground force of the Resistance, led by Princess Leia in The Force Awakens.

It's a pretty boring toy. 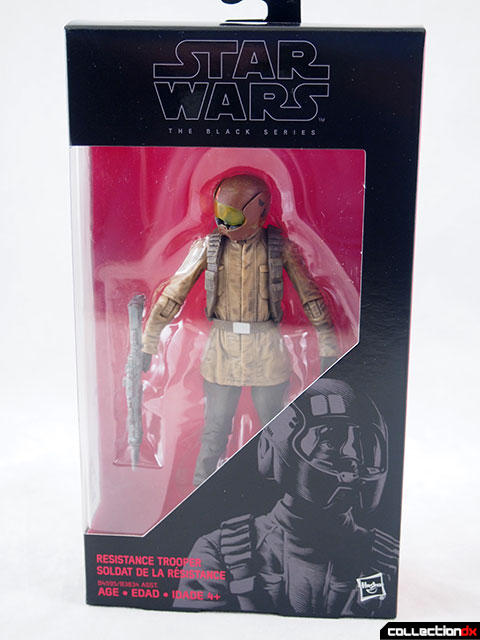 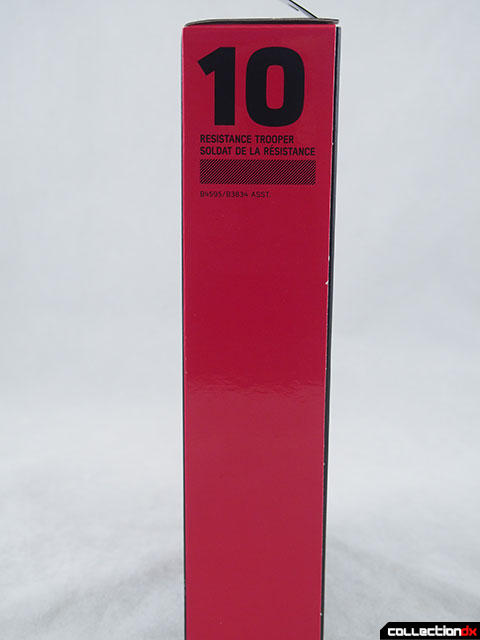 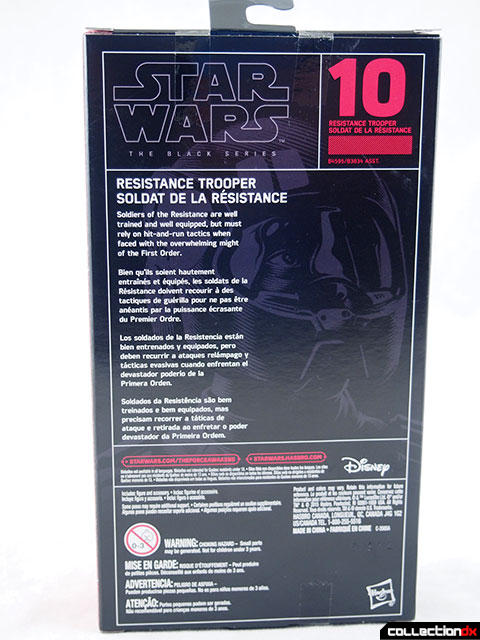 It's not that it's a bad toy, it's just a boring character design. While the Resistance is on the right, lets face it, The First Order has better outfits. These guys are the boring grunt trooper of the Resistance, and you only really see them in action once they arrive too late at Maz's castle. In essence, they are the Cloud City security guard of The Force Awakens. 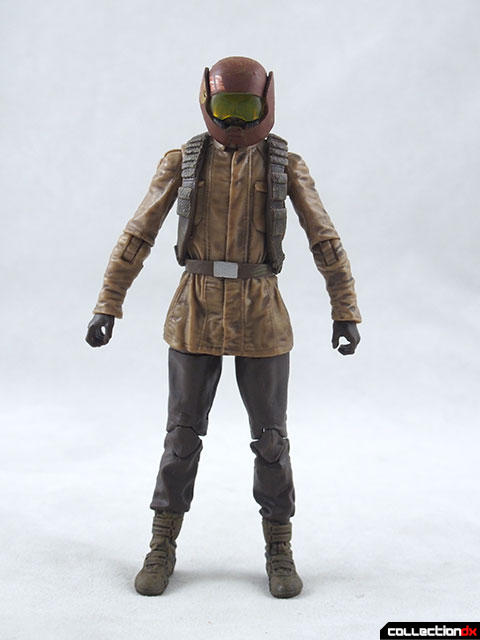 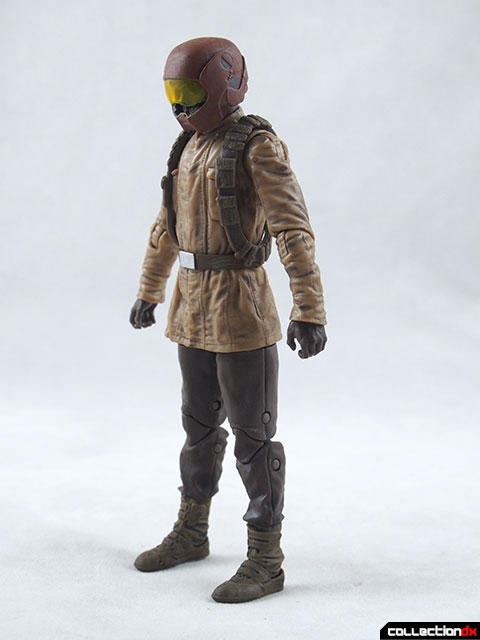 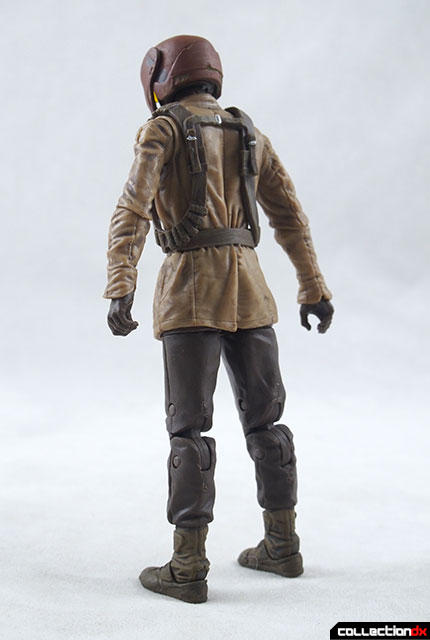 The helmet is not removable. He comes with a gun though. I've heard there is a variant color to the helmet out there, but I've never seen it in the wild. 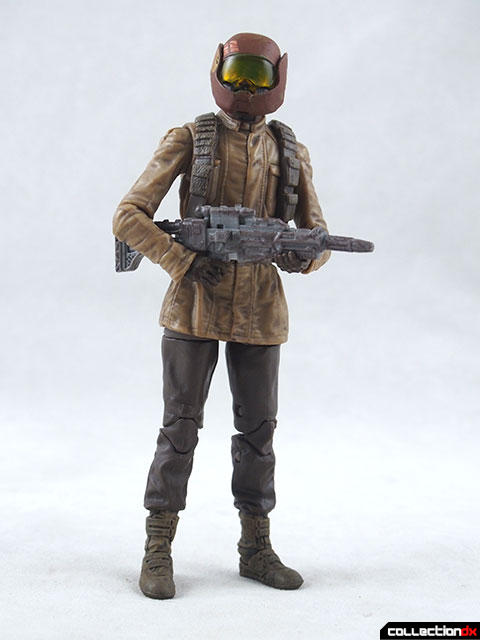 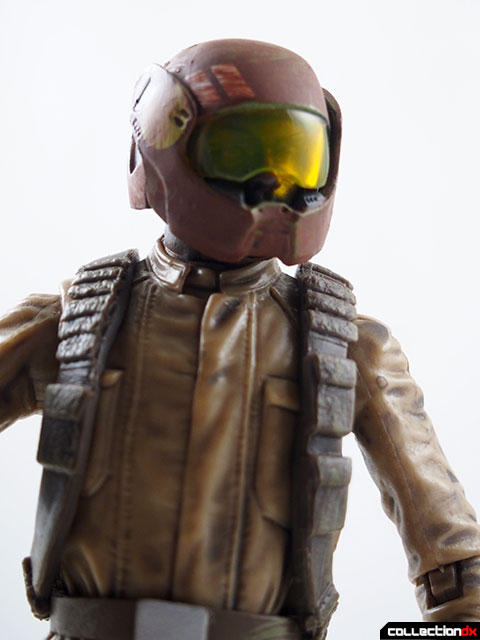 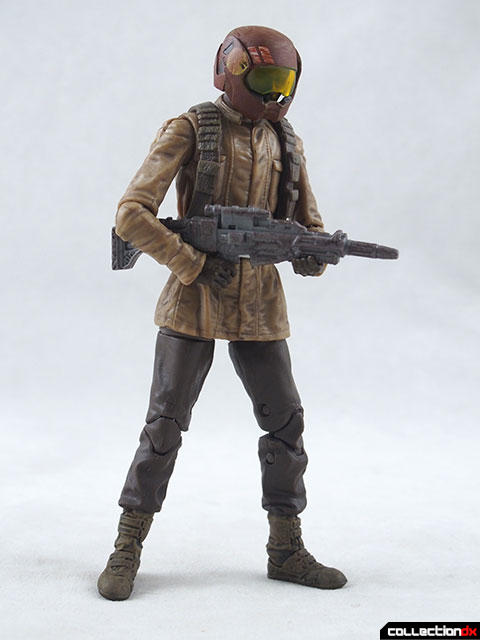 I see no Stormtrooper afraid of this. 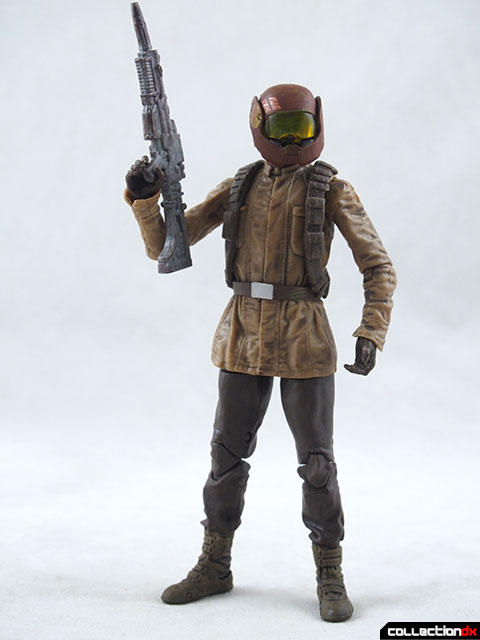