Play is a new-ish company out of Hong Kong creating soft vinyl character toys. You may have seen that giant Voltes V floating around in Singapore - that's these guys. Otherwise, I don't know much about them, other than they have made some killer Gatchaman vinyls.

Play released the full Gatchaman team in 2016, each priced at just over $100 USD. They are pretty great overall.

Each toy comes packaged in a box whose design nicely straddles both modern and vintage. 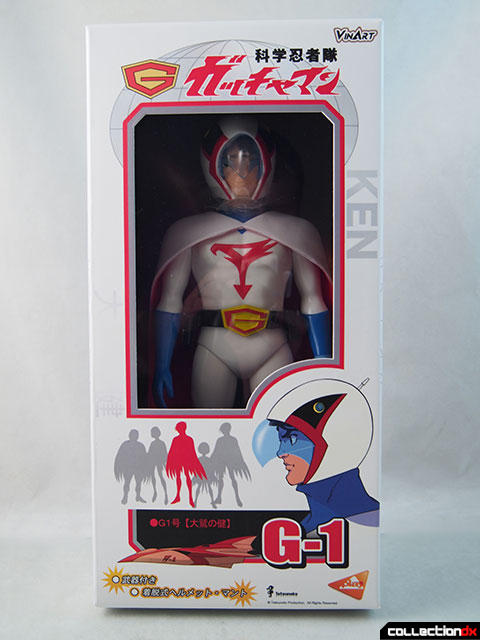 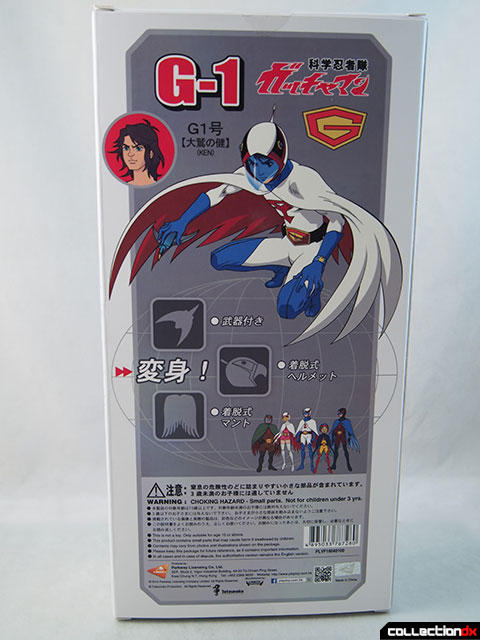 Unpacked, the toy stands about 10" tall and feels a lot like a soft vinyl toy. The design again is trying to capture a retro feel with modern engineering and materials. It has a stance similar to vintage bullmark and popy vinyl, but the material has a decidedly modern feel. 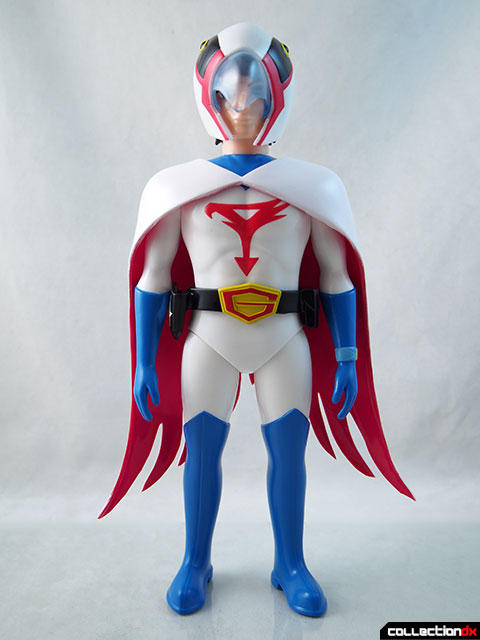 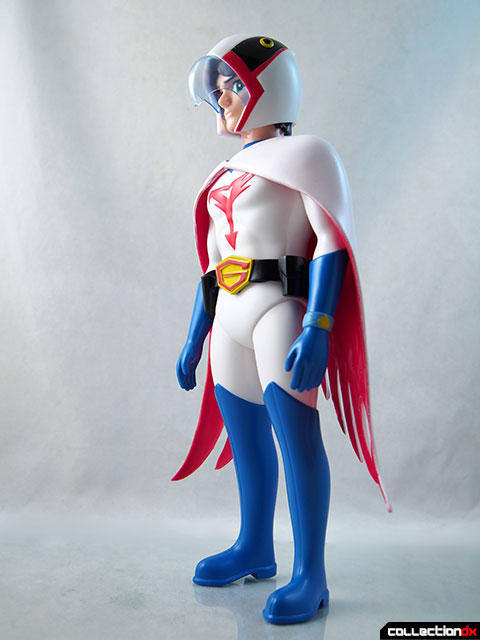 The cape is very flexible rubber. As with all rubber parts, I wonder how this will stand the test of time. there is a spot in the front where there is very little rubber connecting each side. Be careful with that. 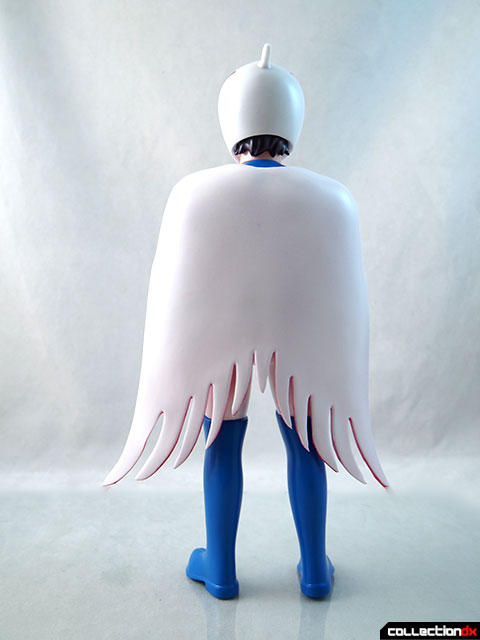 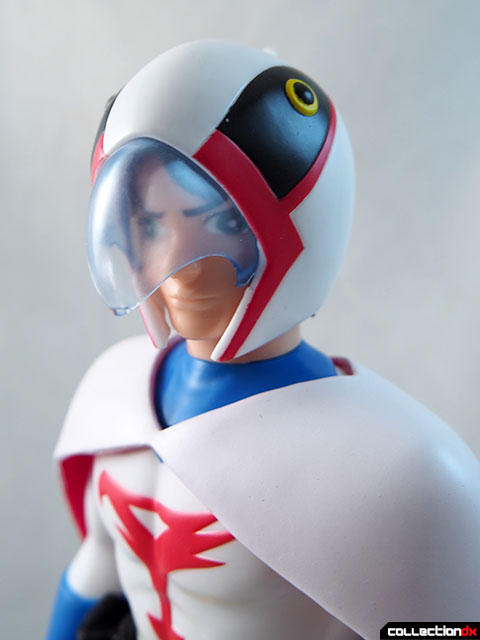 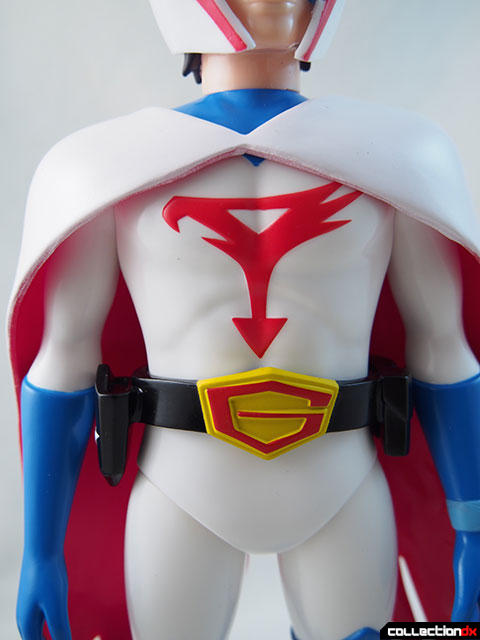 Ken's helmet is also soft rubber, with a clear visor. It fits fine over the head. 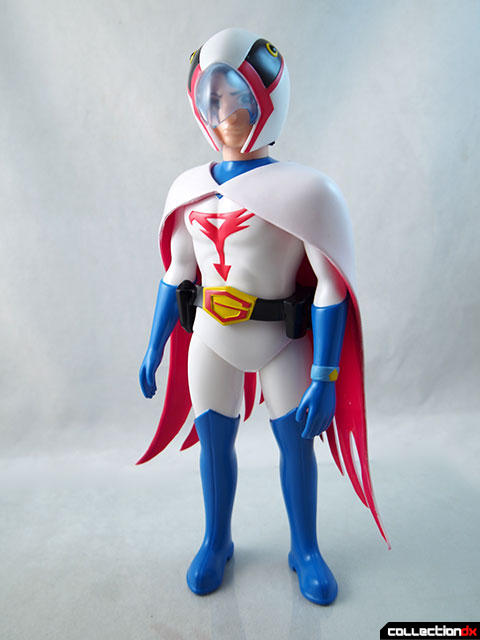 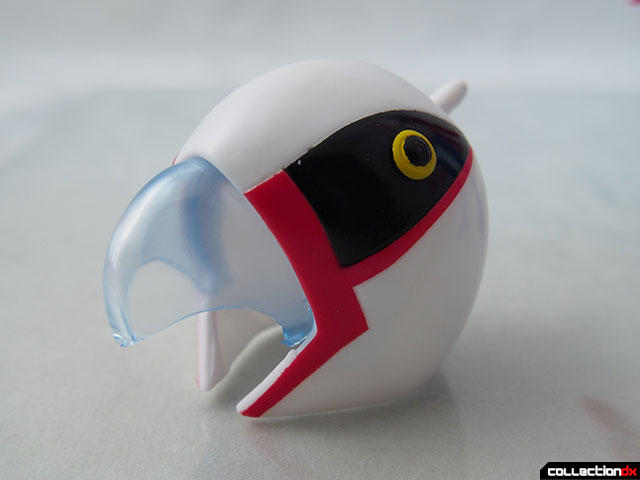 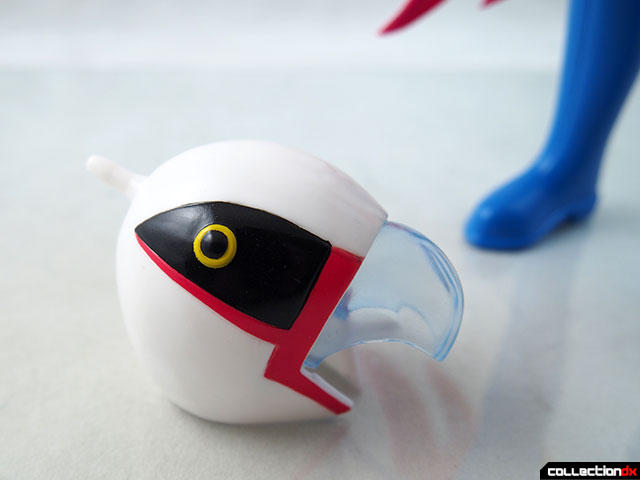 Ken's signature weapon is included, and it can be held loosely in his hand. 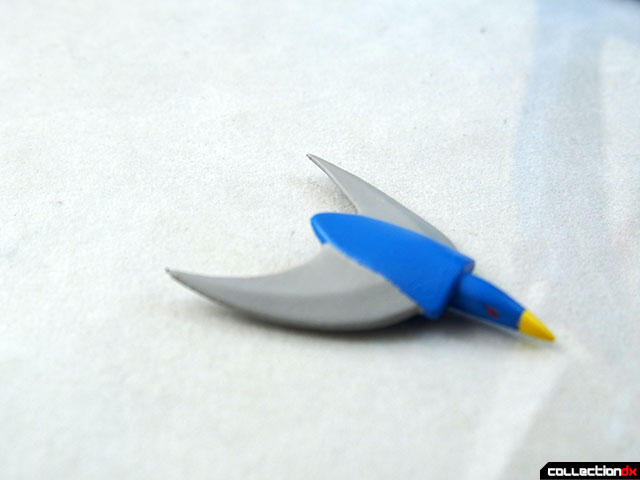 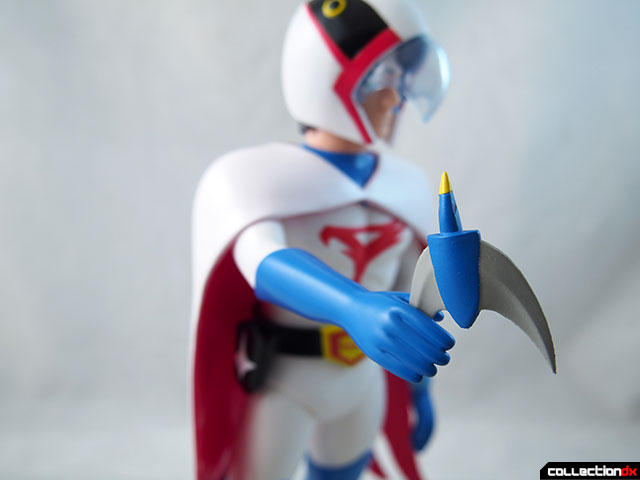 However it does not fold up and fit into the belt pocket. 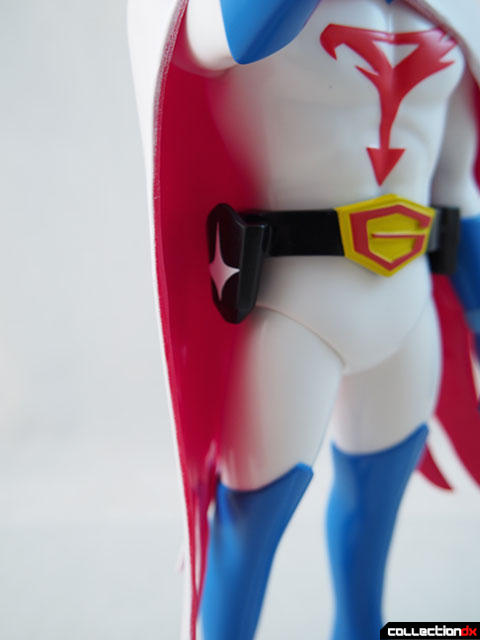 Ken's bracelet that he uses to transform into Gatchaman is nicely molded onto the arm. 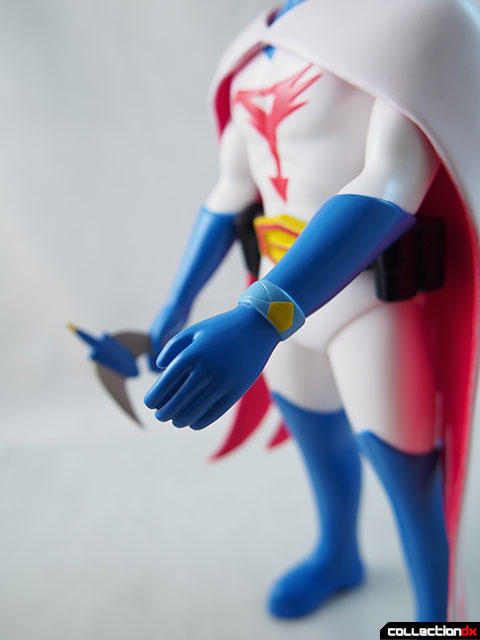 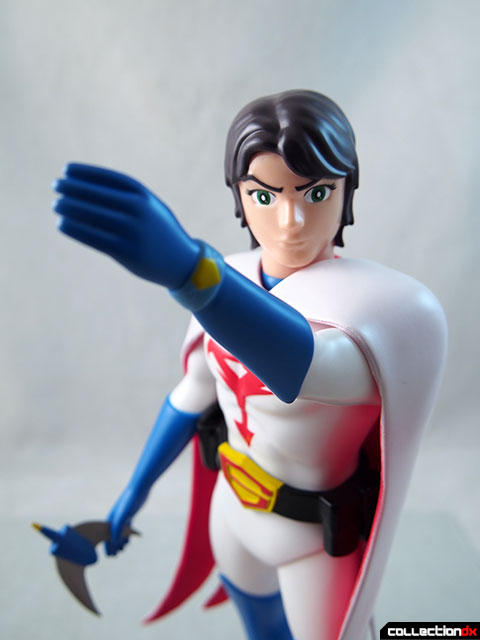 Given the nature of the toy, of course articulation is limited. You have neck, shoulder, hips and waist swivel joints. 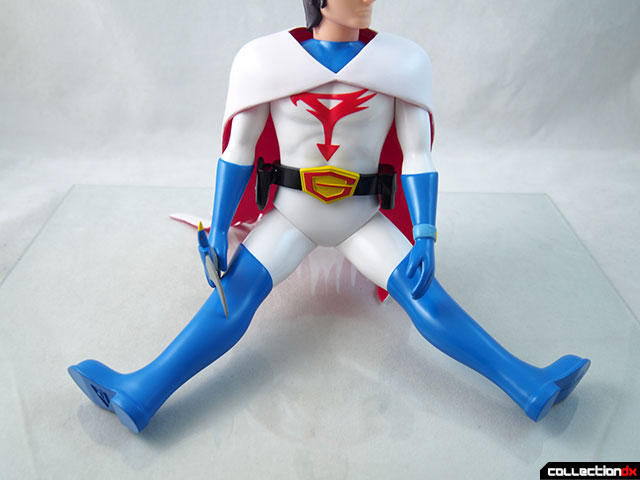 I think it's a fun release in the spirit of the age the show was released. You could have purchased one at a time or in a whole set. I made the foolish decision to get just the one and now I regret it. The entire set together just looks amazing.