General Hux is a leader in The First Order, commander of Starkiller Base. He directly reports to the mysterious Snoke, who rules the reborn Imperial army. 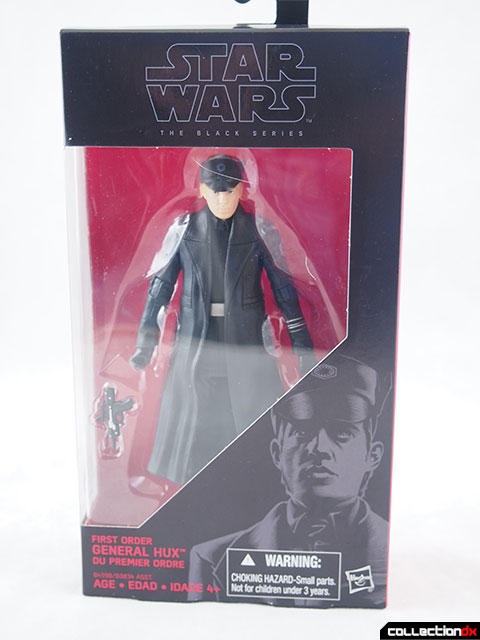 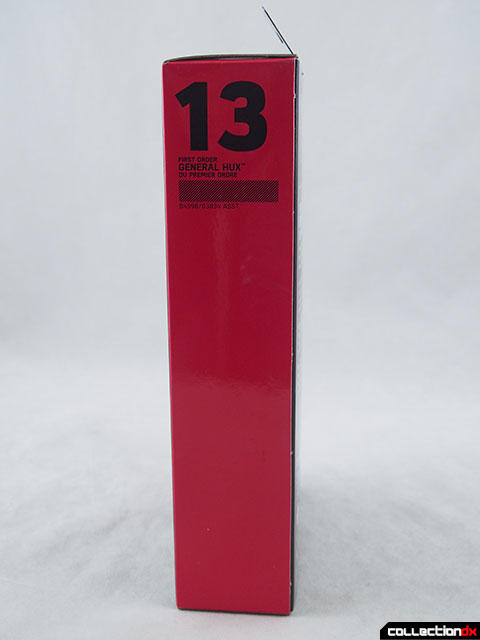 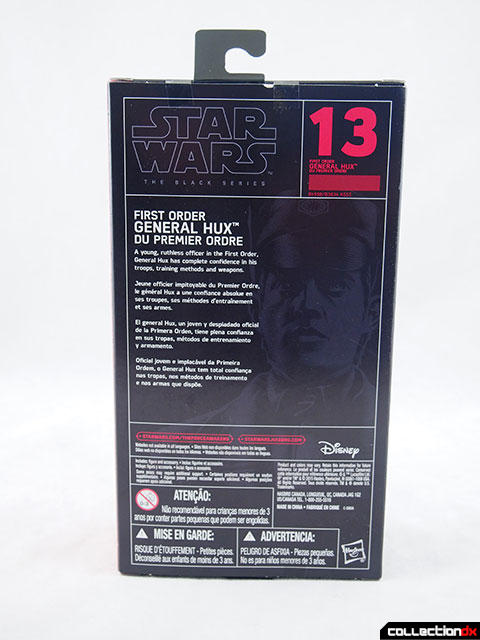 As far as an action figure goes, he’s not one that the kids are going to rush out for. He’s the General Nadine of The Force Awakens. But not every character can be a bounty hunter, Hux is cool in his own way. Domnhall Gleeson’s over-the-top performance in TFA is remarkable in a Hitler Youth sort of way. 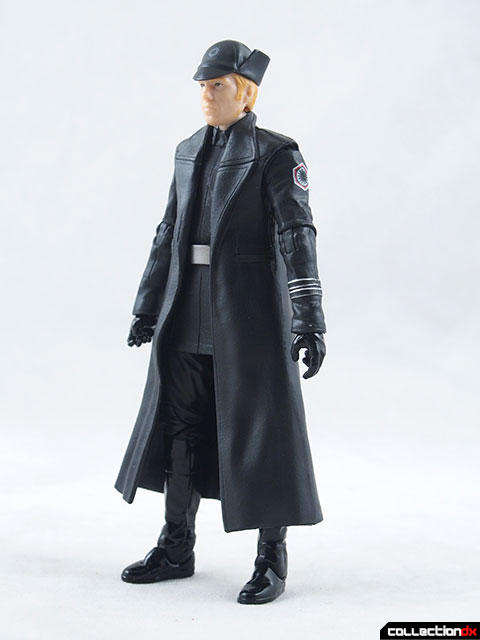 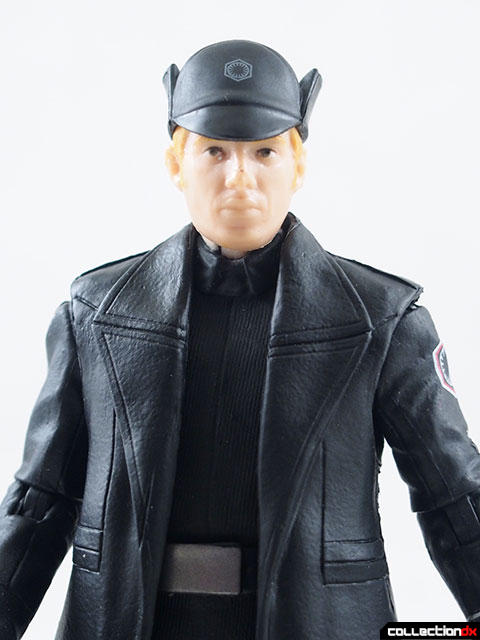 The figure does a decent job of capturing Hux’s likeness. The outfit is crisply molded with minimal paint applications. The tampo printed first order logo is cleanly applied and striking against the minimal suit. 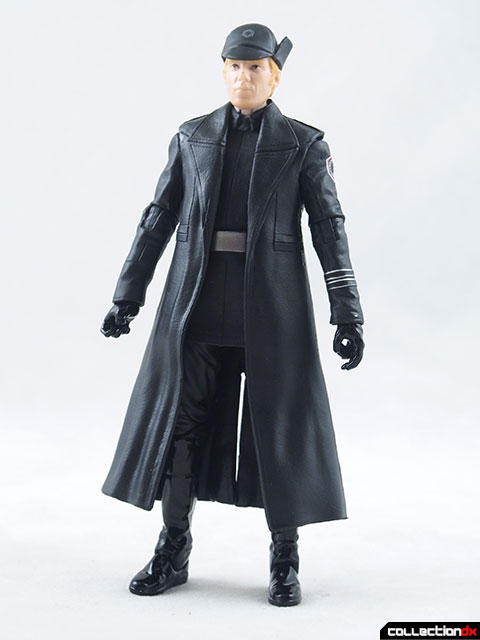 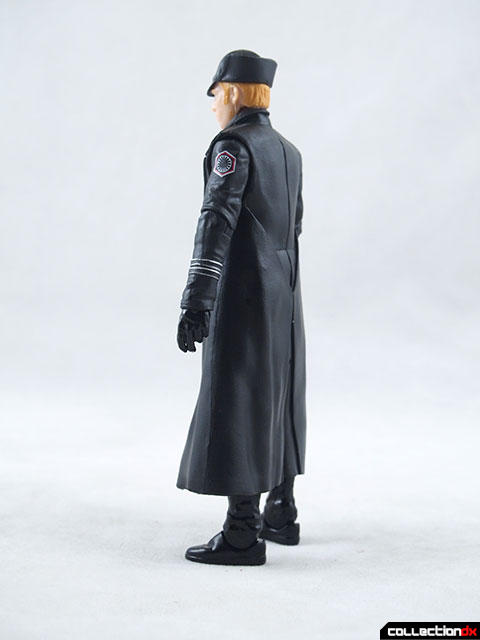 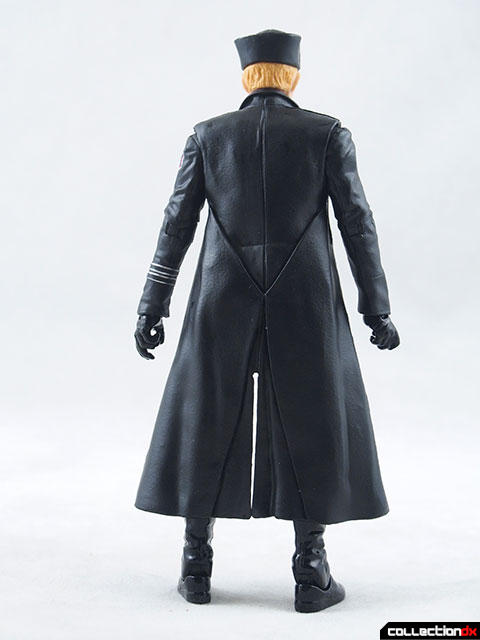 Articulation is about what you expect with a figure like this. He can stand menacingly, put his arms behind his back, and so on. 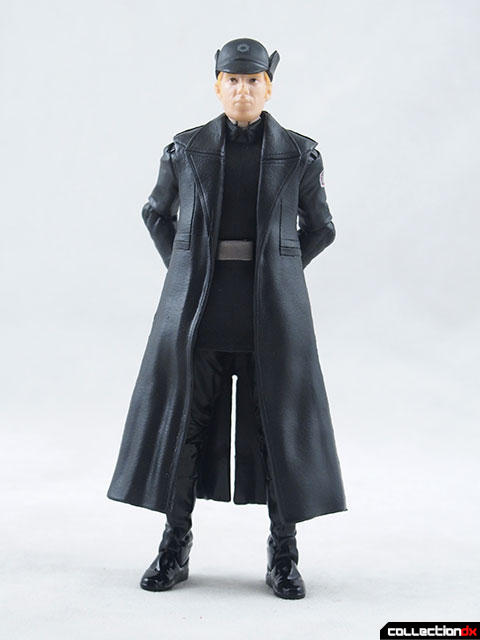 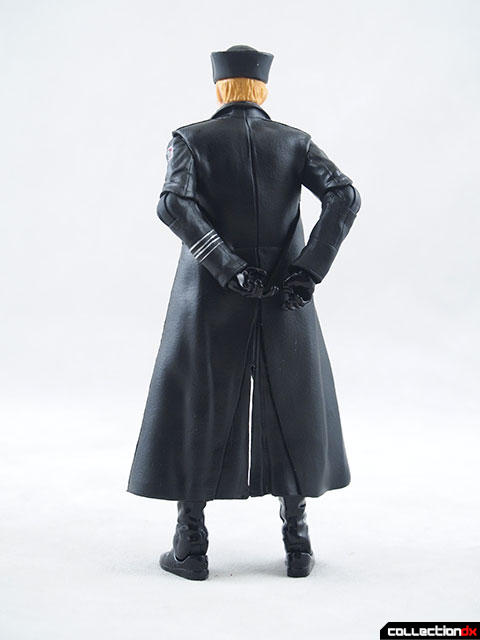 General Hux includes a blaster, which he is never seen brandishing in the movie. I’m sure it would do nothing if Kylo Ren stepped out of line. 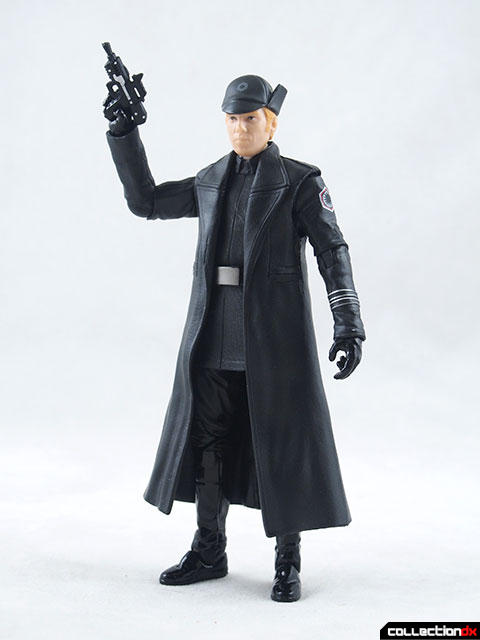 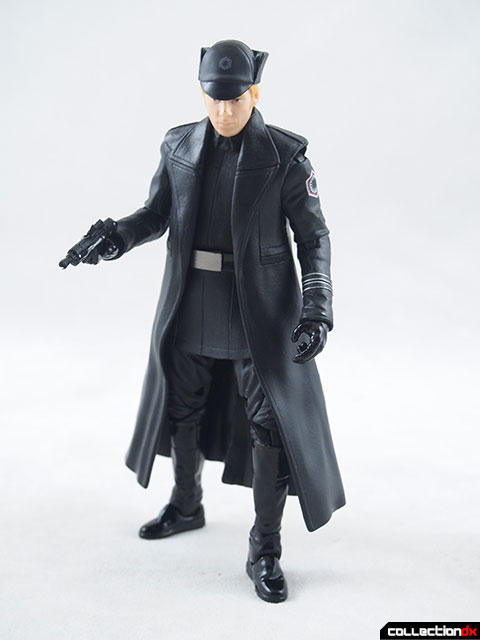 It’s an interesting figure of a key character in the movie, but there’s not a lot here for the casual collector. 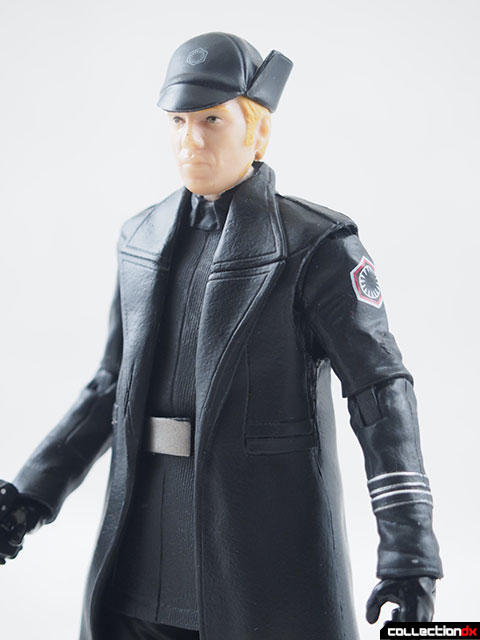 2 comments posted
Likely to be

Great looking figure, but sadly Nux is likely to be a shelf warming clone army.

i know it's a nice figure and all but, there's just something about the head sculpt that looks off to me.