Bandai’s Build Model series is a line of small SD Gundam figures reminiscent of classic Gashapon and Keshigomu toys of the 80s. The first series contains five figures, split between Zeon and Federation forces, as well as a weapons set. The RX-78 stands just under two inches, and features five simple points of articulation, though mainly it allows the head to run and the arms to move up and down. The Gundam comes assembled but living up to the Build Model name; it can be disassembled into a staggering 32 pieces. There isn’t any particular reason to disassemble it, as the majority of the parts are not interchangeable but it is quite an impressive feat for such small trading figure.  My favorite thing about the Build Model Gundam is that it’s made of a rubbery material very similar to keshigomu figures, even up to the slightly sweet smell that it gives off. It’s a really nostalgic smell that brings me back to Elementary School where all the Asian kids had various decorative erasers that were barely functional but incredibly cool to play with. 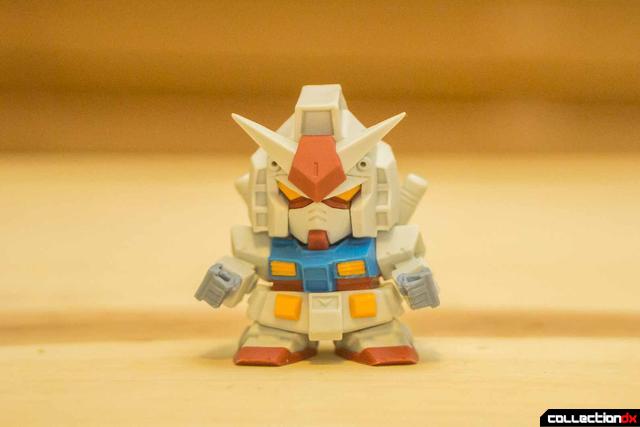 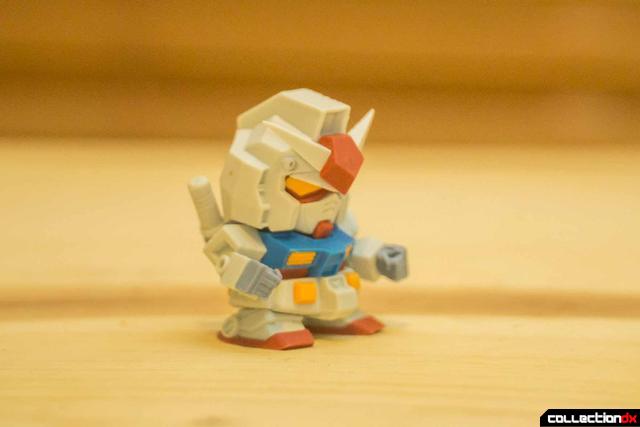 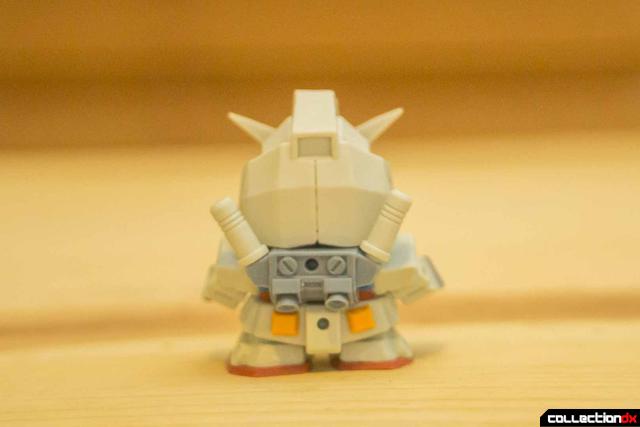 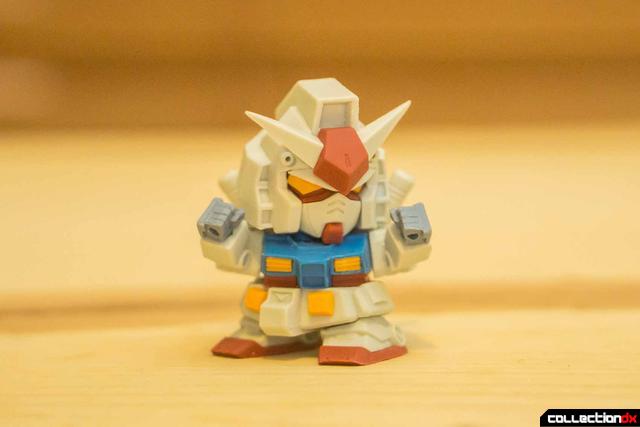 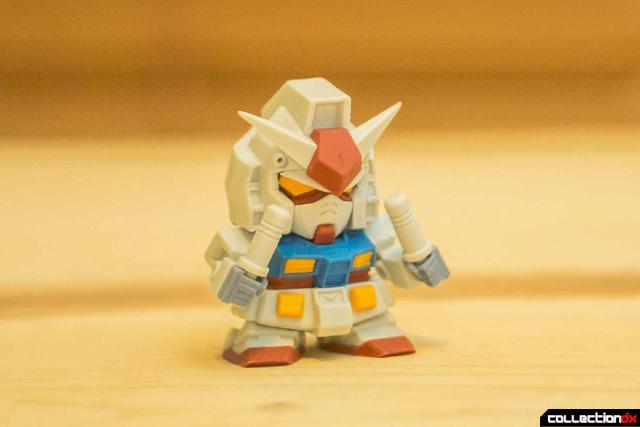 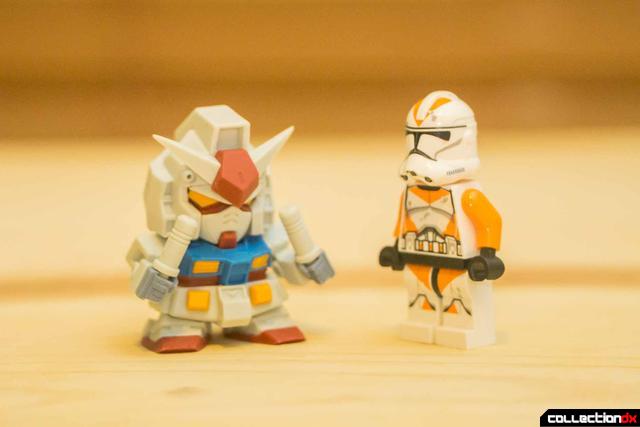 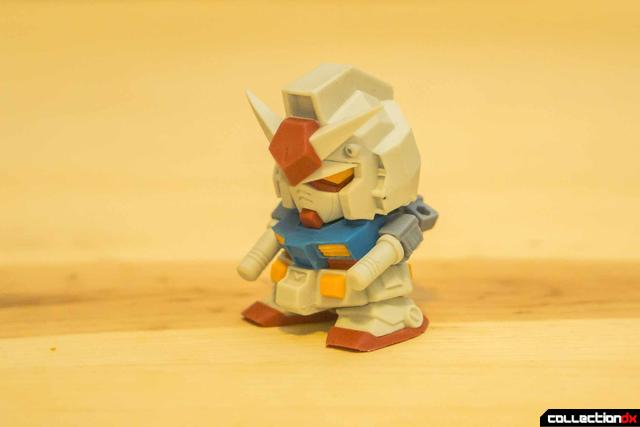 If you’re looking for some cheap SD Gundam toys to mess around with, the Build Model series is a pretty wonderful series that might appeal more towards older collectors who grew up with little rubber figures. Single packs seem to be available in many places Bluefin products are sold, but they seem to be incredibly overpriced at roughly 8 dollars each. These are great toys, but not worth such a high markup given the Japanese retail price. Amazon currently has a case of ten for 50 dollars, though I was able to get one for 22 a few weeks back.