IG-88 is an IG-series assasin droid who appeared in The Empire Strikes Back as one of the Bounty Hunters hired to find the Millennium Falcon.

He's the third Bounty Hunter to appear in the 6" Black Series line, following Boba Fett and Bossk. That leaves, Dengar, 4-LOM and Zuckuss.

I'll admit, IG-88 has been hard to capture in toy form. Most iterations of the figure are just awkward and top heavy. Hasbro nailed it with their Saga Collection released years ago. One would think that they would continue to improve, but this version is a step back. 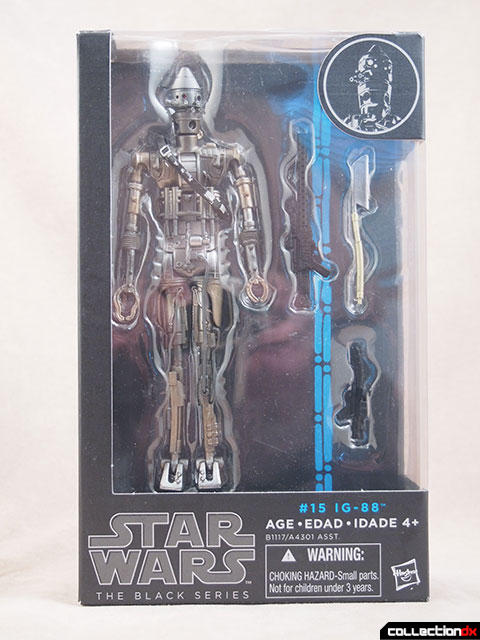 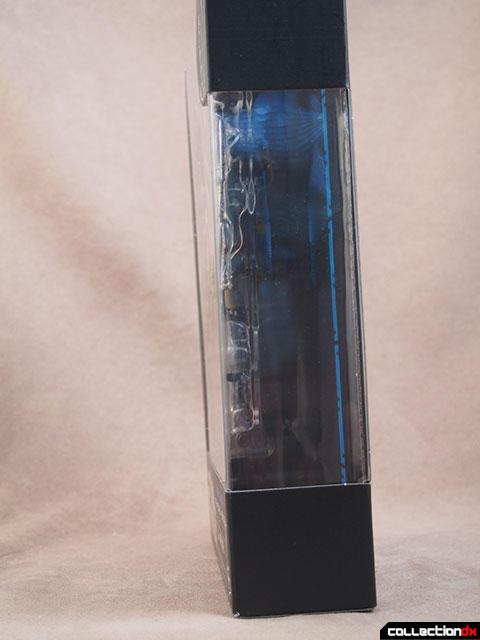 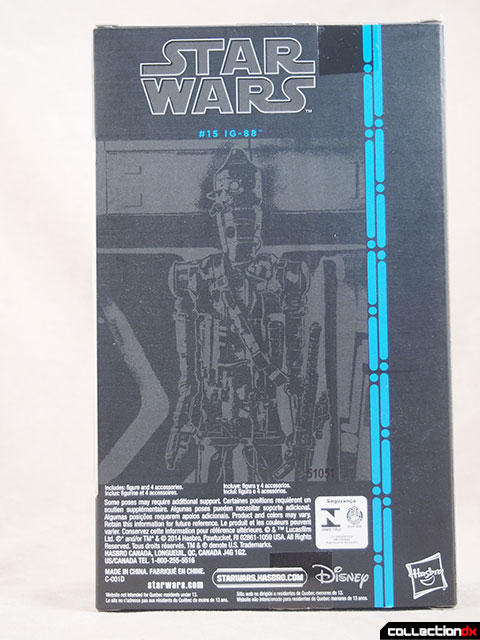 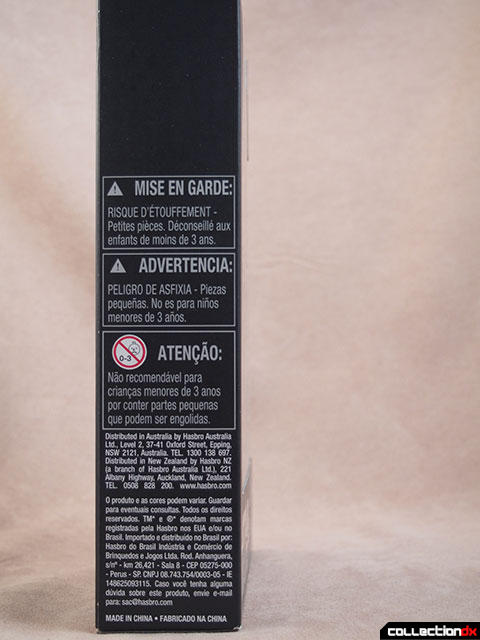 All this text, not one word about the character.

IG-88 does not want to stand up. I got a few shots with him standing, but to reduce frustration I ended up using a Tamashii Stand. 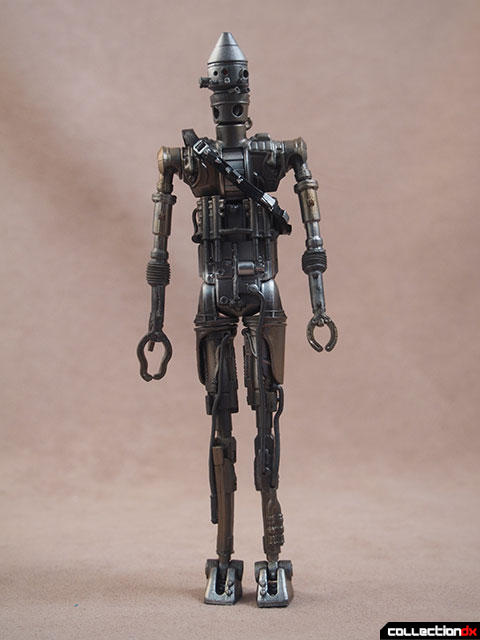 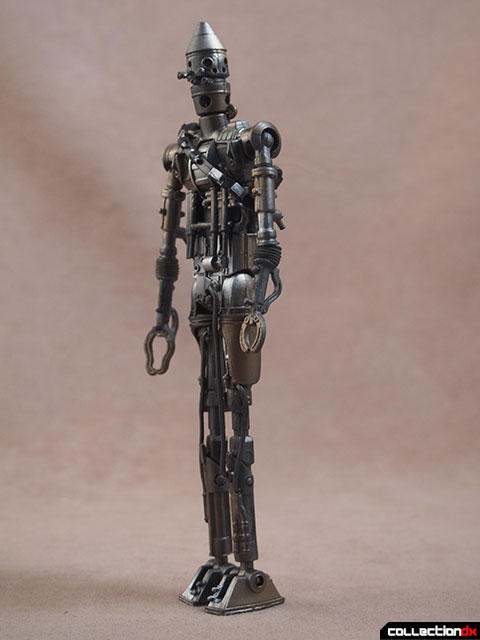 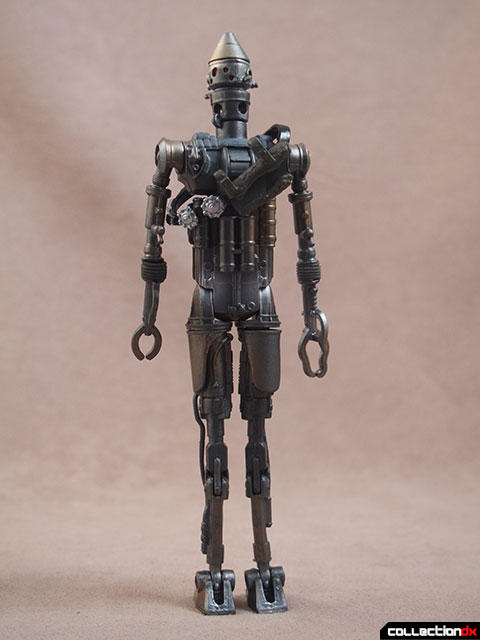 With the stand, you can see the full range of motion. IG-88 is pleasantly articulated for the most part. 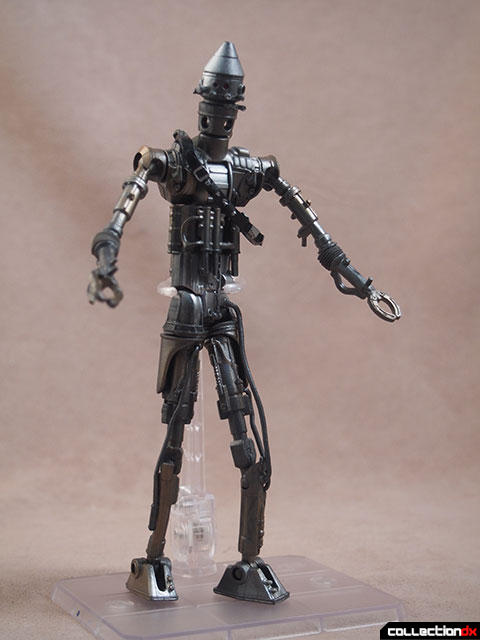 The arms have ball joints for shoulders under the cowl, and the elbows have hinge joints that are covered by a rubber sheath. 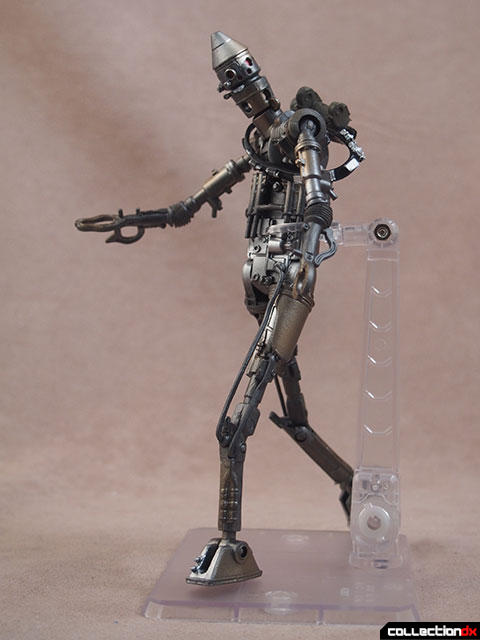 There's a chest hinge, which I appreciate, but there is no waist joint, and there is a simple hinge for the hips. One would think that they would also allow the legs to splay out to the side, but it does not.

Included are three weapons, two of which IG-88 can actually hold. 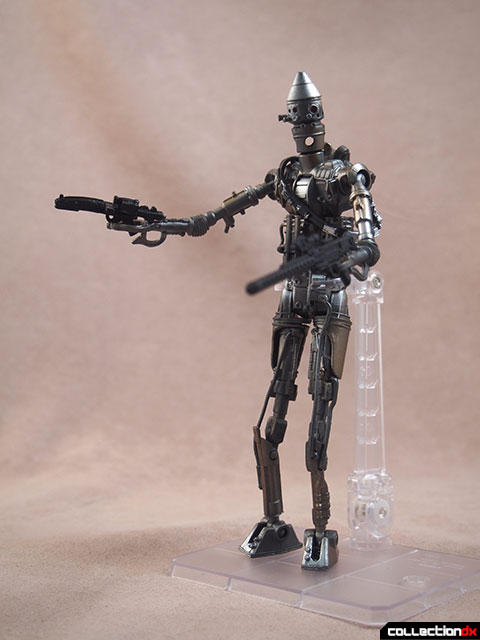 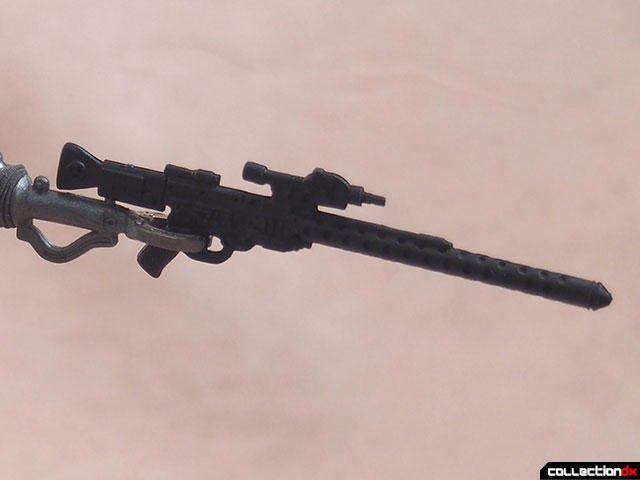 The blaster and pistol have small holes in them that allow the weapons to peg into the arms. The blade does not. 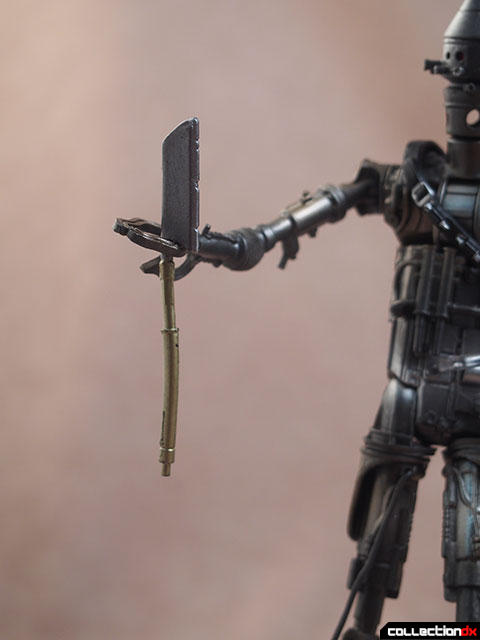 I am not a smart man. The bandolier has clips for the blade handle, I tried to stick it inside. The space inside is reserved for one of the other weapons. In this picture you can also see that IG-88's head is hollow, which I don't believe is correct. 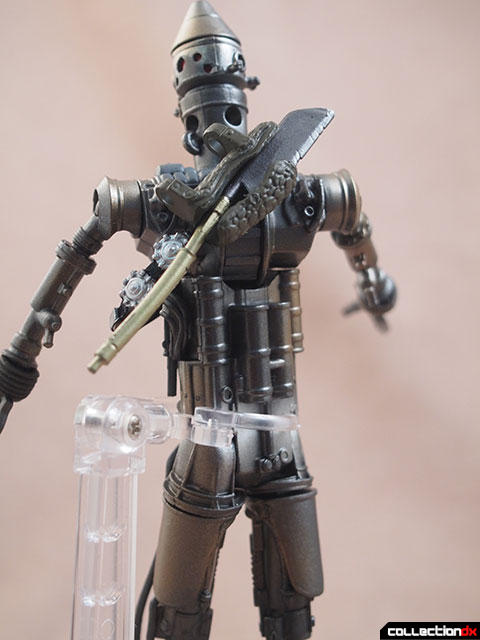 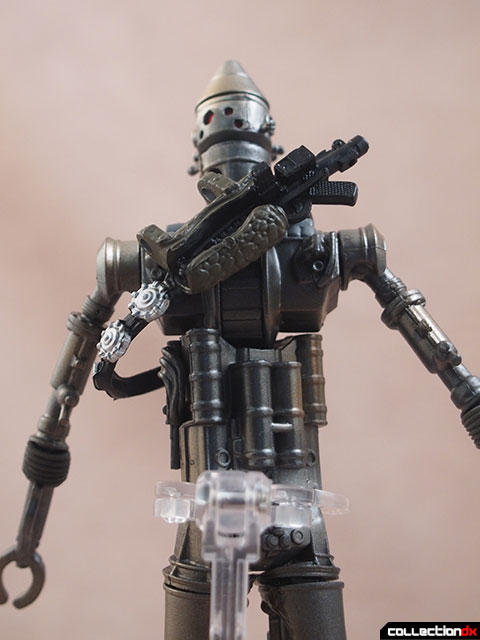 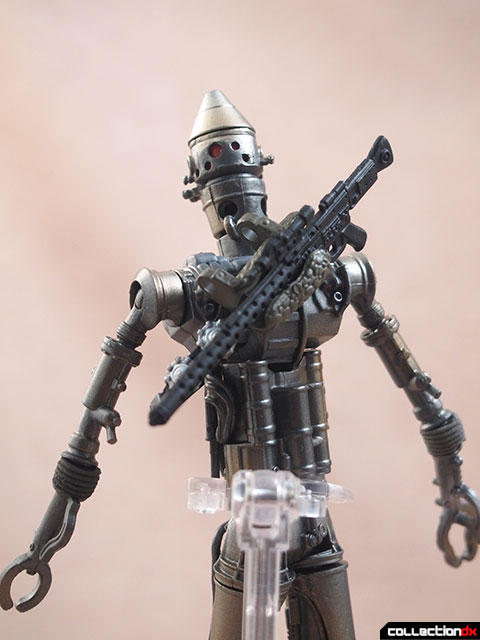 With a stand, IG-88 works well. It's a shame that he does not stand on his own. I've already mentioned the hip issues, but also all the little connecting tubes limit the range of motion in the knees. 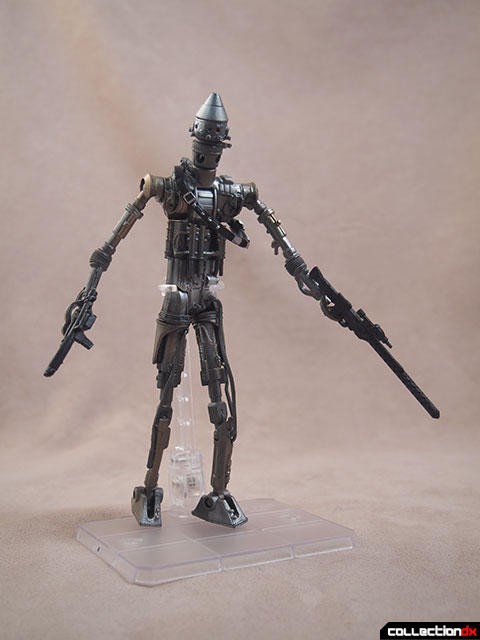 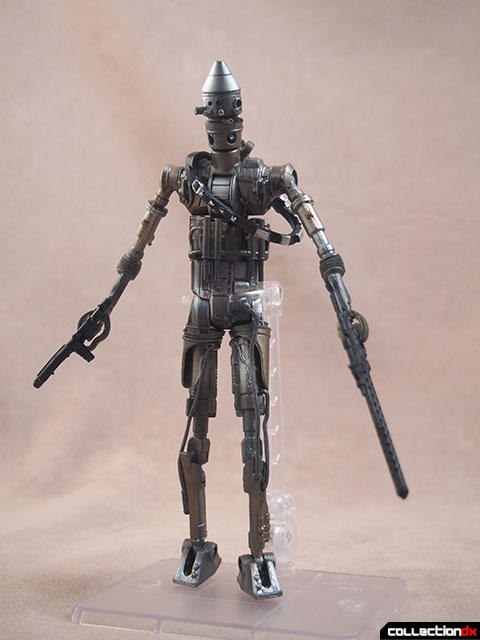 He was also a bounty hunter.

There were other bounty hunters (one could argue Boushh as well) but I'm just counting those on the bridge with Vader.

I was just remembering the other figures that had been released from the line.

The holster on the back is for the E-11 (stormtrooper) blaster. The little eyelets/loops on the holster are for the handle on the vibro-axe.