Tamentai is the first release from Sean Gallagher, founder of Toy as Object. This short run of hand-made toys are a love letter to the cheap toys from gumball machines, but elevated to a level of respect they deserve. At least that's how I'm interpreting it.

When Sean handed me this at Toy Fair last year, I didn't know what to think. I was instantly struck by how rad the packaging was. 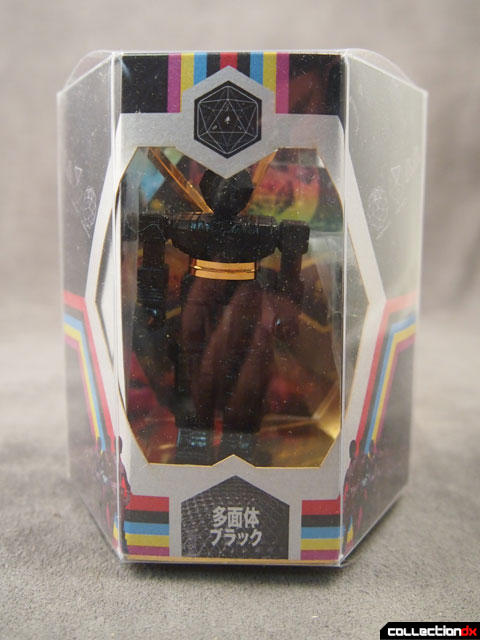 Sean is a talented designer by day, and his skill in his craft shows in the little details that are found all over the packaging. 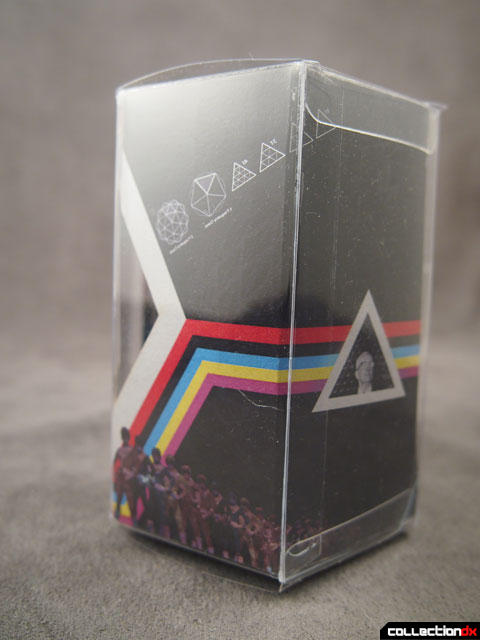 The hexagonal shape adds to the modern angles on the design. 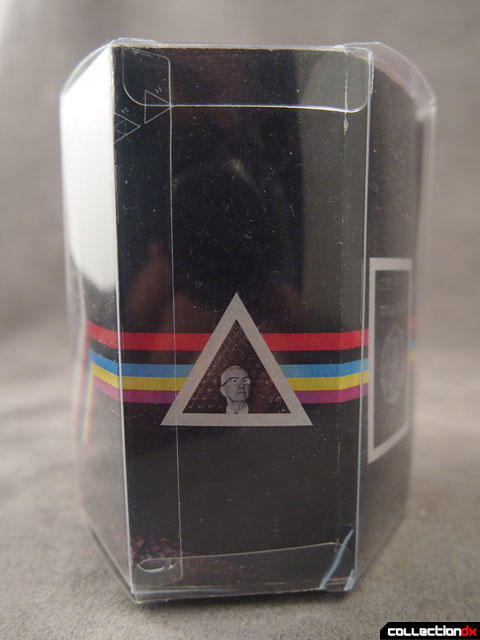 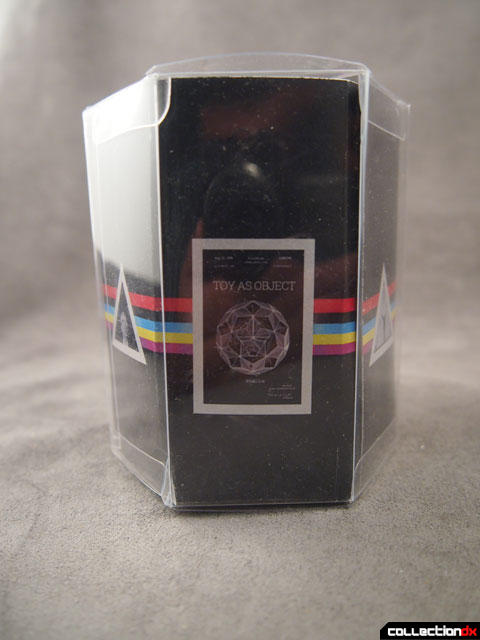 The iconography adds an almost mystical aspect to the package. This toy is a product of magic, not science. 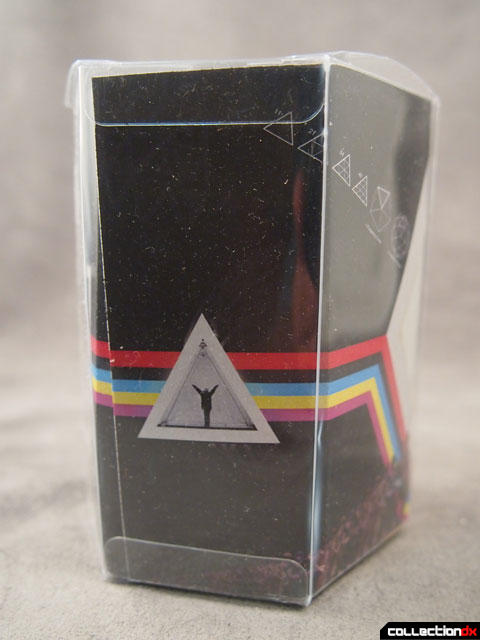 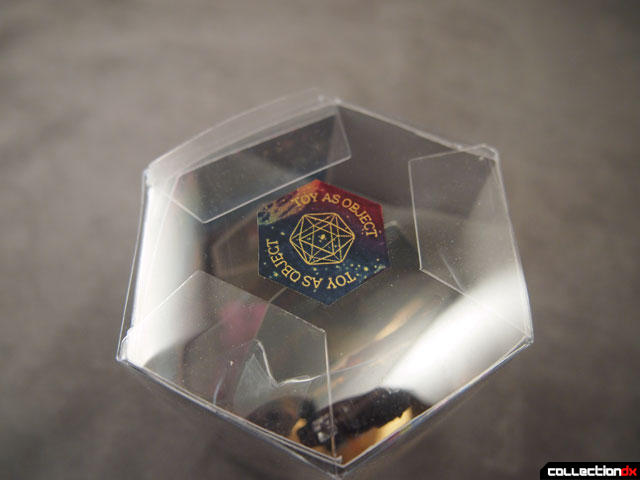 Pop open the lid and pull out the toy, fastened to a backdrop with a golden bread tie. A sword is taped to one side in a baggie, a pilot in another. 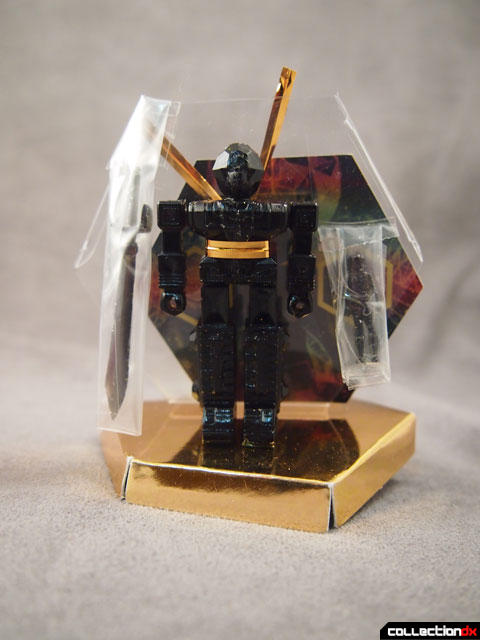 Also, a genuine Popy Kinnikuman keshi is included inside. Because why not. 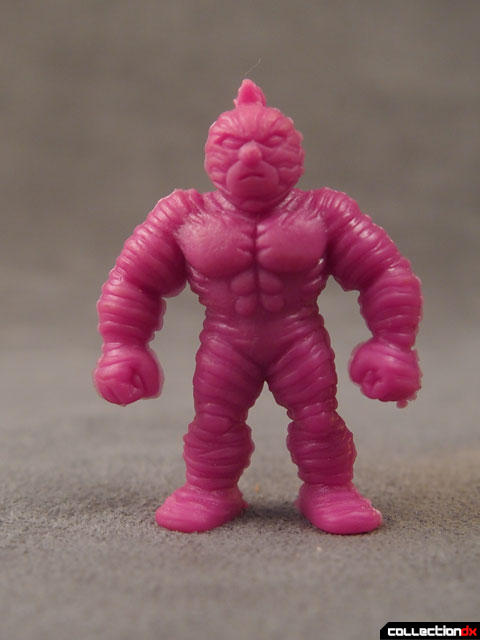 Tamentai stands just over an inch tall and cast in a dark translucent black resin with sparkly flecks inside. It's body is based off of Goggle V but the head is an abstract shape that looks like a 10-sided die. 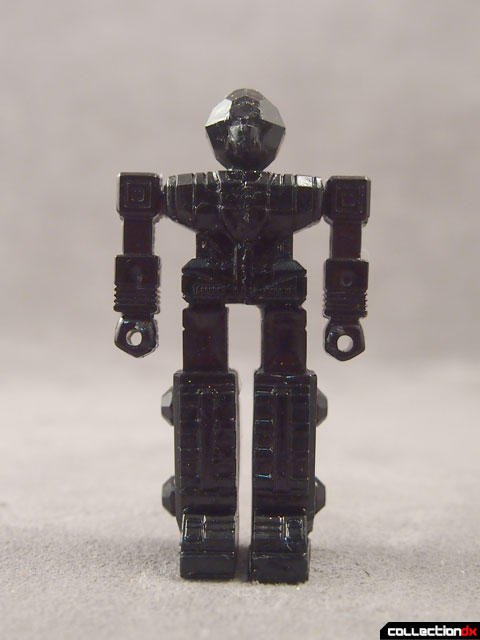 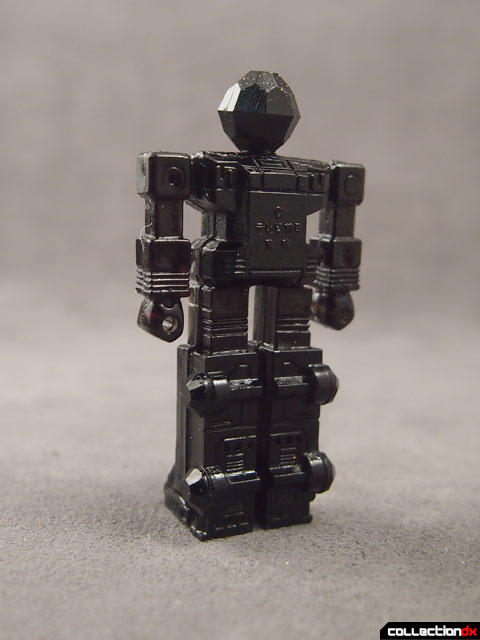 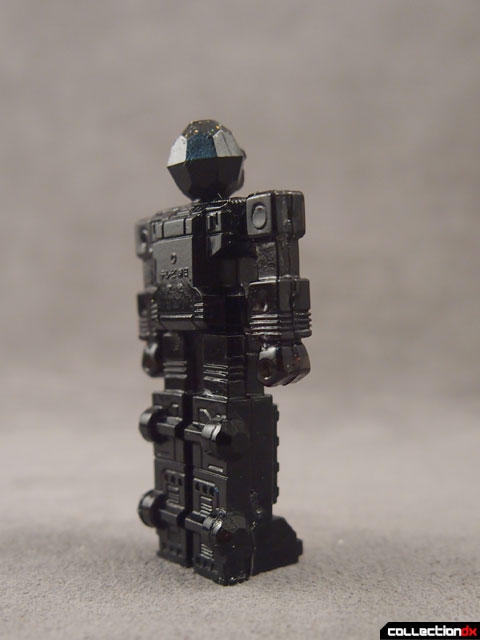 The sparkles in the resin was really nice, but you had to get up close to see it. 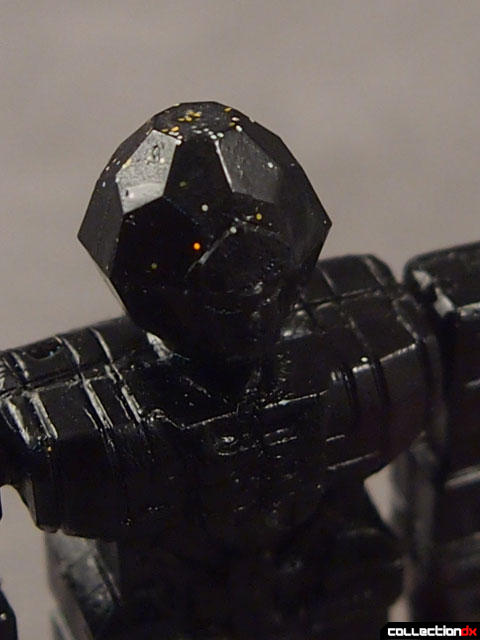 The included sword actually fits in the hand. 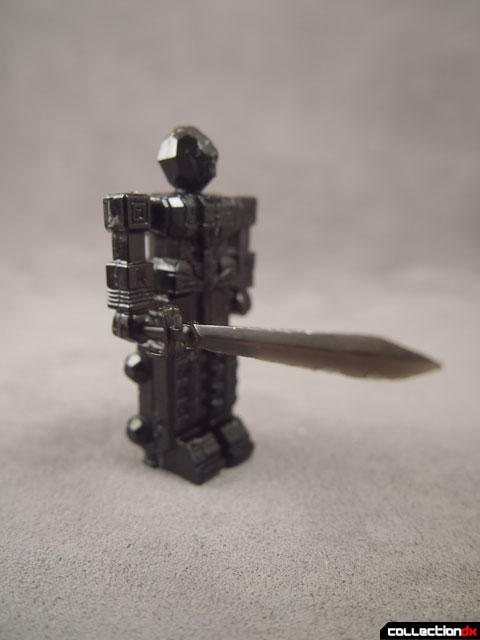 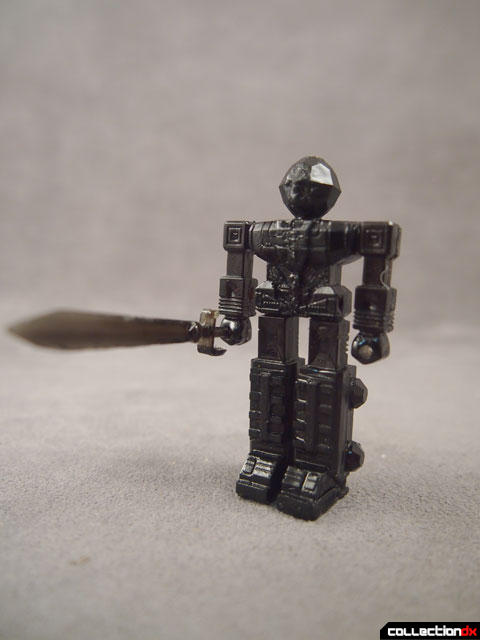 I didn't unwrap the little pilot. 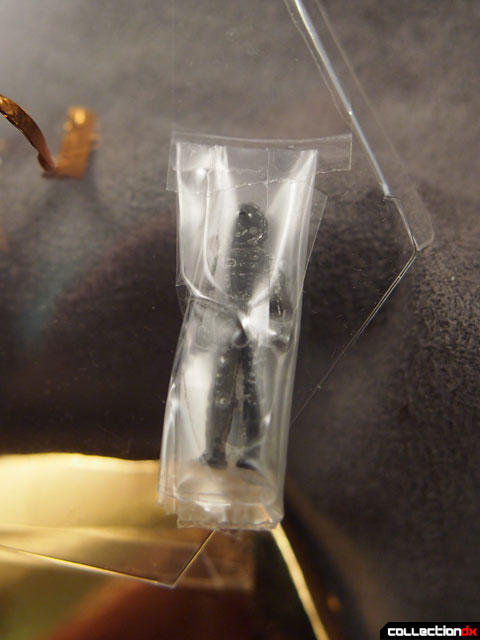 You can pull out the package insert and use it as a trippy cosmic backdrop. There's some mythical math going on here. 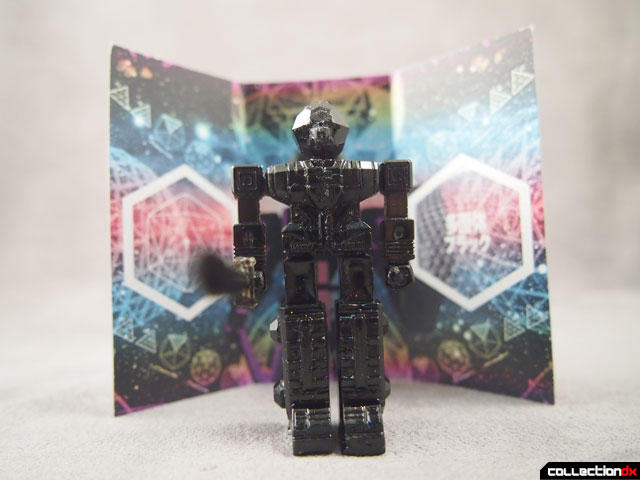 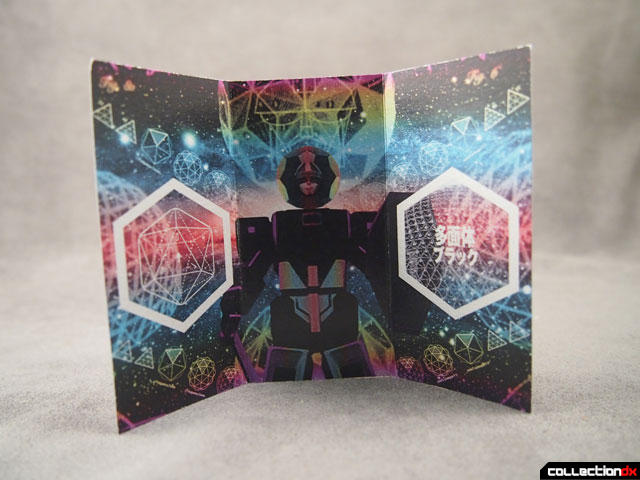 As a sort of easter egg, the piece of art at the bottom of the package is also a sticker. It's the toy that keeps on giving! 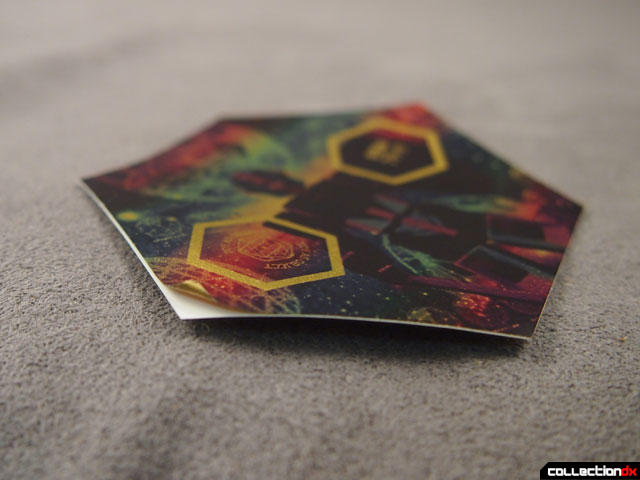 For more on Tamentai, check out Toy as Object.

So, a lot like Doom Toys' dice-headed Star Wars resin bootlegs, but with a classic robot bootleg body and a more crystalline polygon head instead. Seems like that "replace a bootleg figure's head with something that's not a head" dealie is a trend in small production designer toys now. I like a good non-head head, but there's not very much design in slapping a new head on a recast body.

And as far as things that look like dice go... I wish I'd picked up these.
http://www.theblotsays.com/2013/08/dork-mini-figures-series-1-by-motorbot.html