Muto is the Kaiju that Godzilla fought against in the 2014 Godilla movie. Technically there were two Muto in the film - Male and Female. I believe that this one is the male, "Winged Muto".

Despite being the main protagonist in the film, Muto got very little merchandise. Bandai America released some small MUTO in their "Pack of Destruction" sets, but that's about it. One notable absence was a standard sized vinyl to go with their vinyl figure series line.

Where Bandai America dropped the ball, Bandai Japan gave us the Muto we were missing. 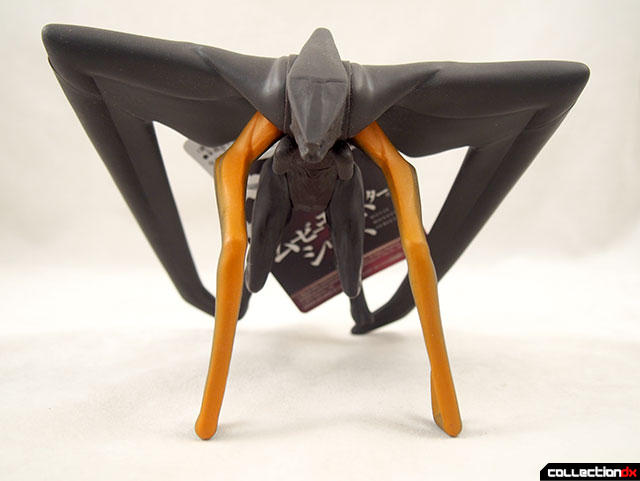 This 6" scale vinyl was released in Japan only, and was sold on a peg with a swing tag. 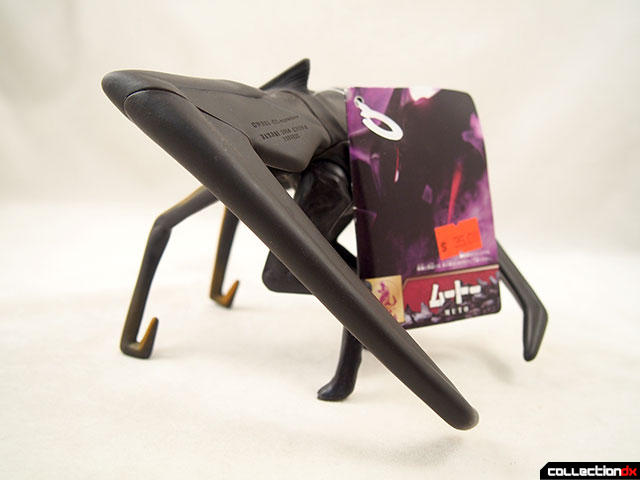 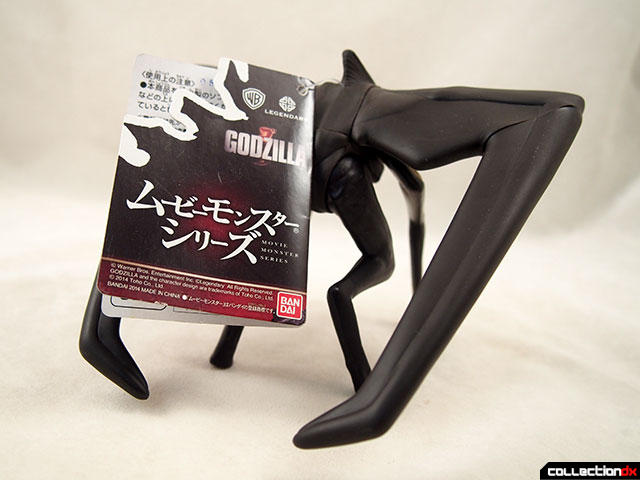 The only articulation you have here is in the legs. Every other part is glued tight. 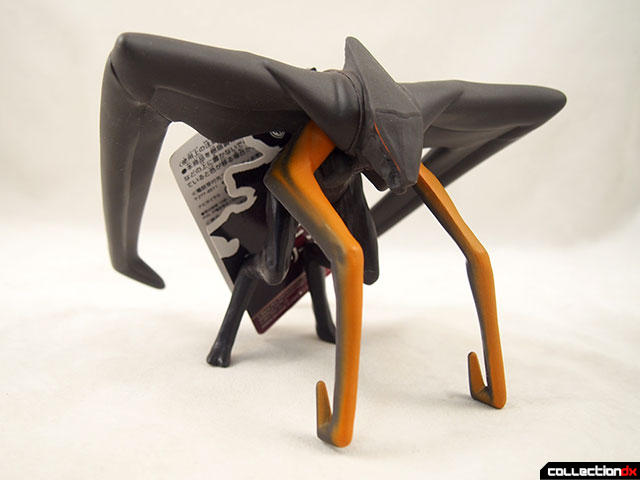 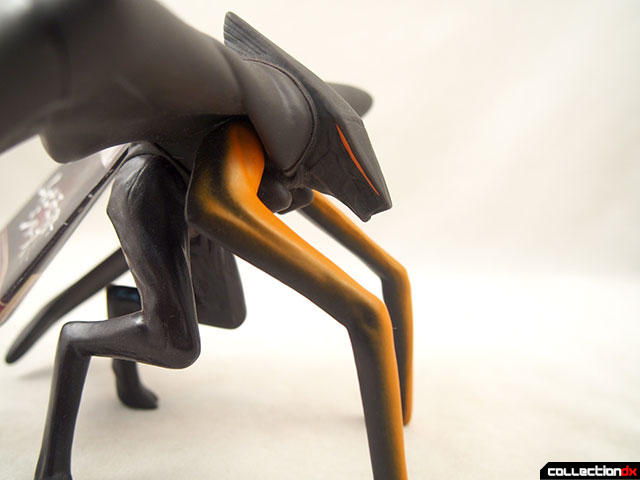 Being 6" scale, it's a bit smaller than the usual Godzilla vinyl, but what it lacks in size it makes up in detail. 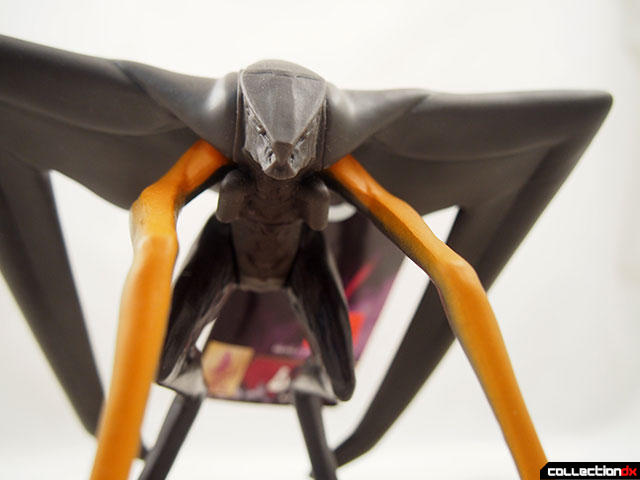 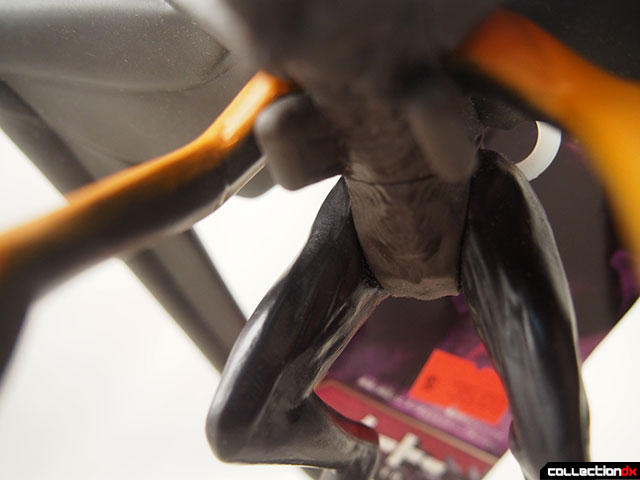 The signature wings are long and dynamic. 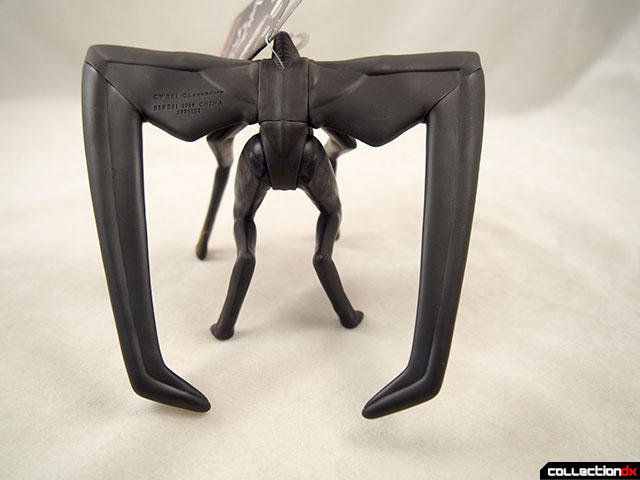 Not a lot else to say about MUTO - just that it's a shame we never really got much in terms of merchandise..