I've always been surprised that the Guncannon and Guntank weren't done in Assault Kingdom sooner. I figured that eventually they'd maybe be in a two pack at a higher price point in the Assault Kingdom EX line. But it seems fewer figures are in the EX line than I had initially anticipated. But hey, now we just need a Guntank! 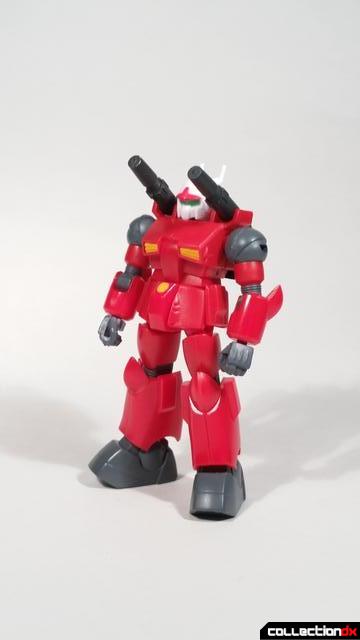 The Guncannon looks chunky and red, just like it's supposed to. 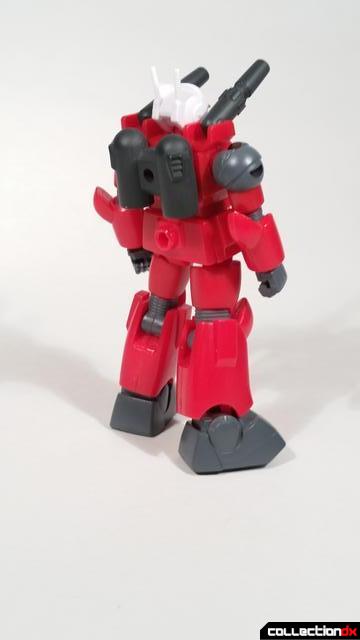 I think in particular the head looks really well done. 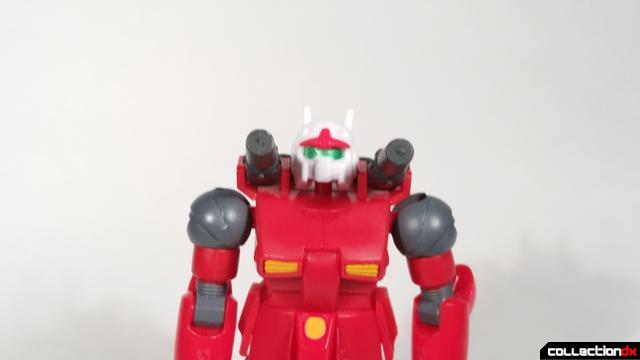 The Guncannon has another new bit of articulation. The skirt is actually a front flap like on an older HG kit. 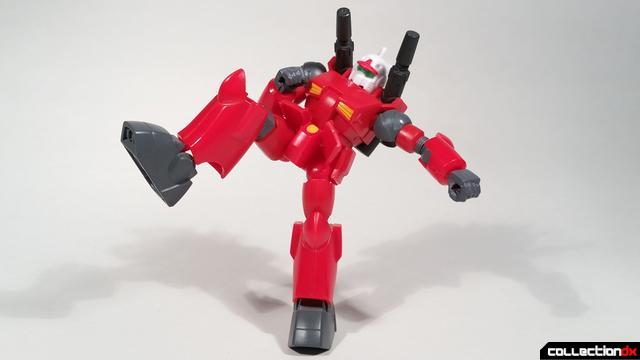 The ankles also pull down for a wider stance. 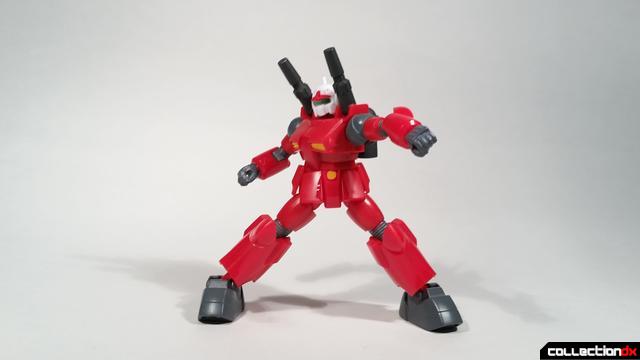 The Guncannon is pretty light on accessories. All that's included is its one beam rifle. But that's okay since it has its cannons after all. 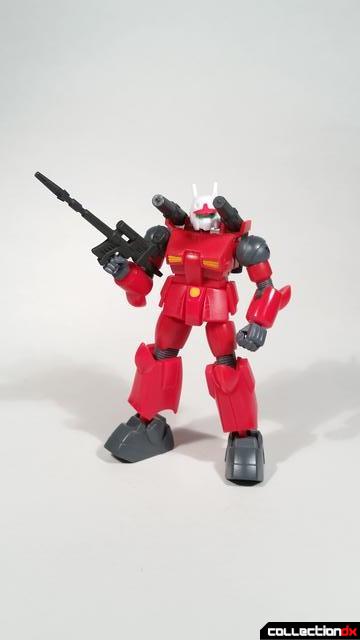 Both cannons can swivel up and down. They do pop out though, but pop right back in just as easily. 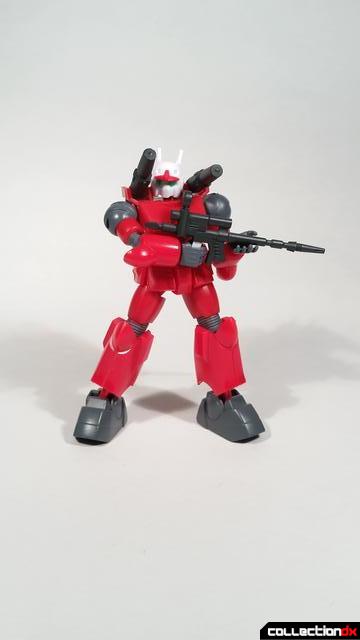 The open hands can help make Guncannon get low to the ground and fire off its cannons. Honestly I could never personally get it to look good though. 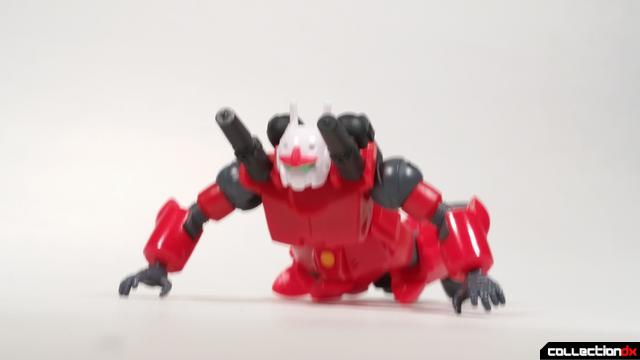 The hands can cup around the cannons pretty well though! This is how I prefer to display it. As if the Guncannon were bracing itself for the shots. 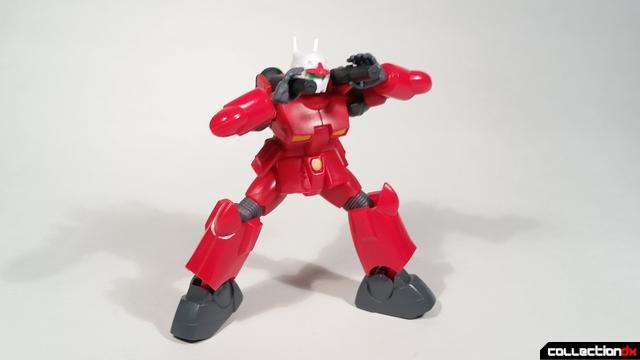 The Guncannon is a great addition to the original Gundam lineup in Assault Kingdom. We've got a lot of the key players along with a few random baddies as well. Now all we need is a Guntank. 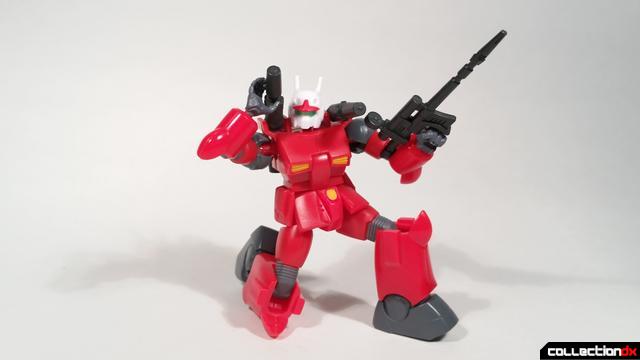