While we got Goggle V in the states as part of the main Godaikin line, it wasn't until Bandai's Godakin Forces line that we got the release of the carrier ship. Godaikin Forces was at the tail end of the Godaikin line and very hard to find. It's one of the hardest Godaikin items to get.

It's a shame, because the Goggle Caesar is one of the more interesting base ships Popy released. If you can't own the original, this Cosmo Fleet release is the next best thing.

Like the others, Goggle Caesar comes in a nice little box. It's like a doll house version of a real box. 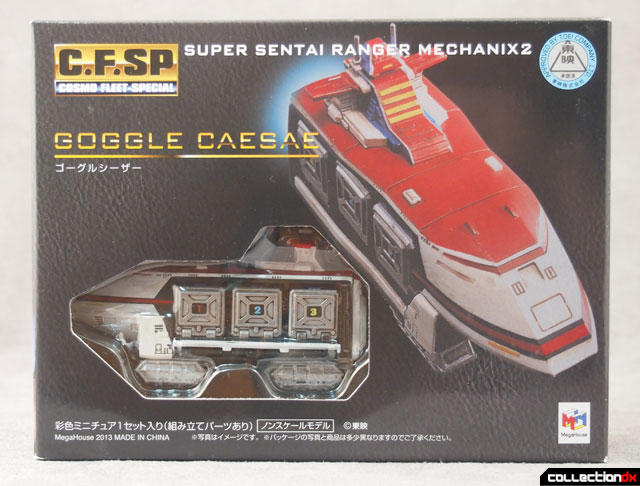 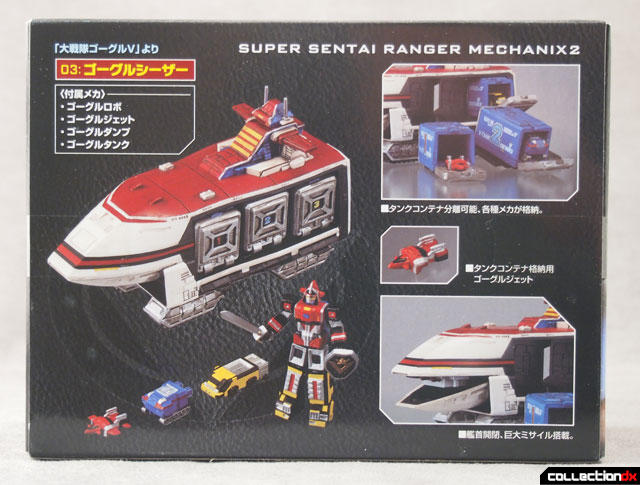 It's one of the larger carrier ships in comparison to the robot. 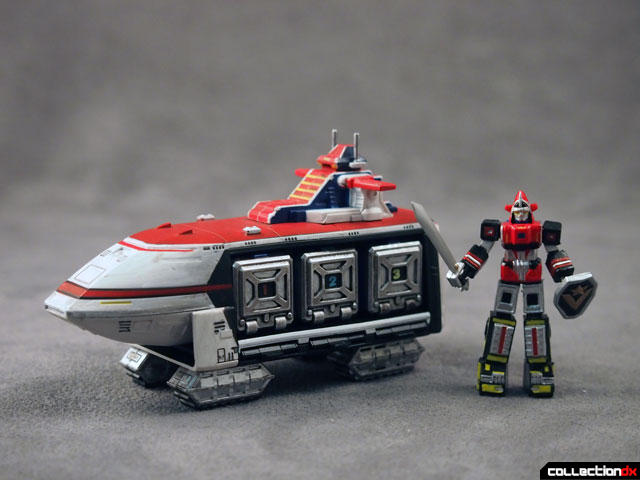 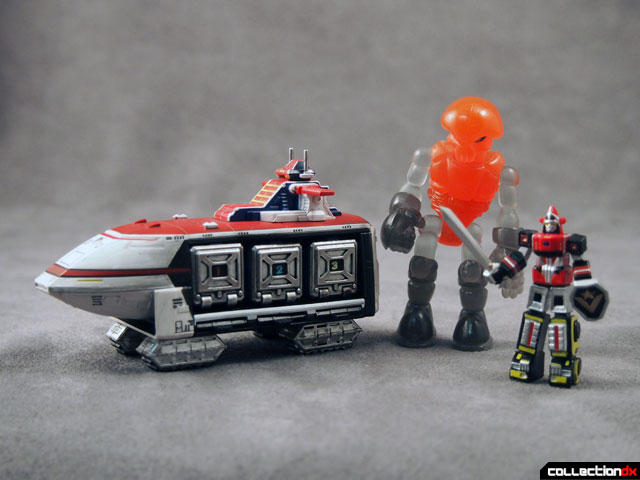 The toy is nicely weathered and looks good on all sides. It looks like a prop from the show. 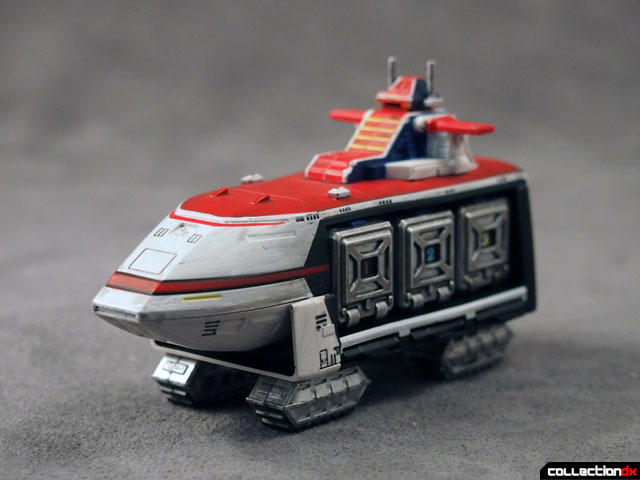 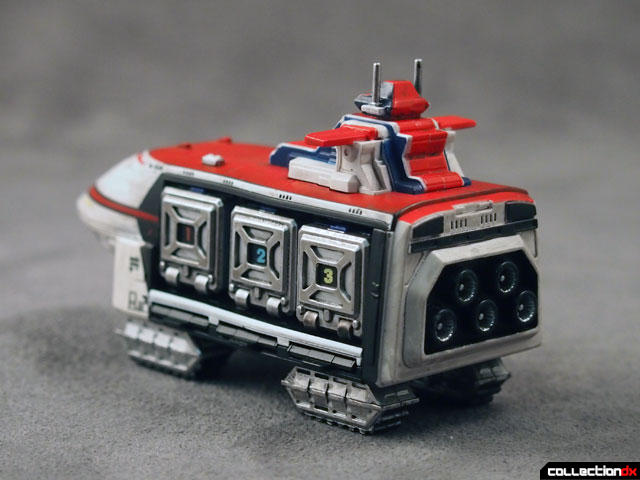 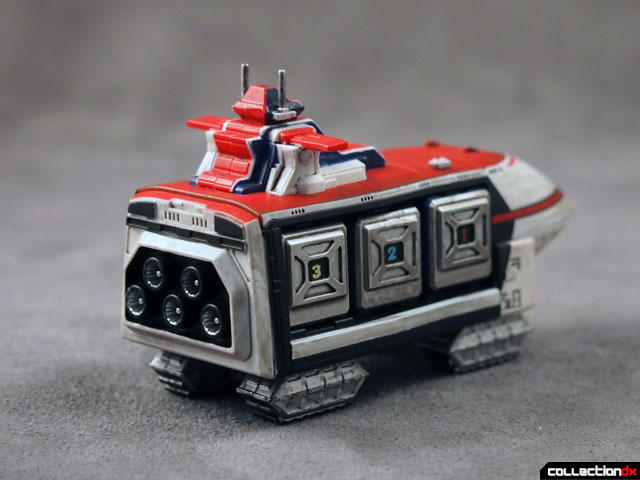 The front mouth opens up to reveal a set of non-functioning missile launchers. I had to use a small knife to pry this open as there is no indent to grab onto. 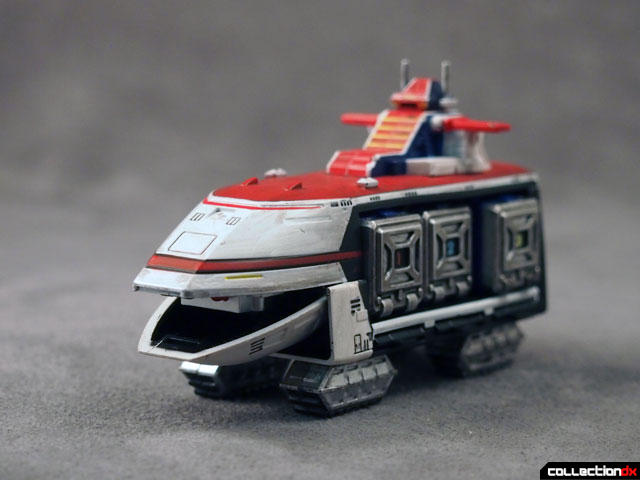 The three containers contain the three vehicles that comprise Goggle V: Goggle Tank, Goggle Jet and Goggle Dump. Each has an independent ramp that slides out of the body. 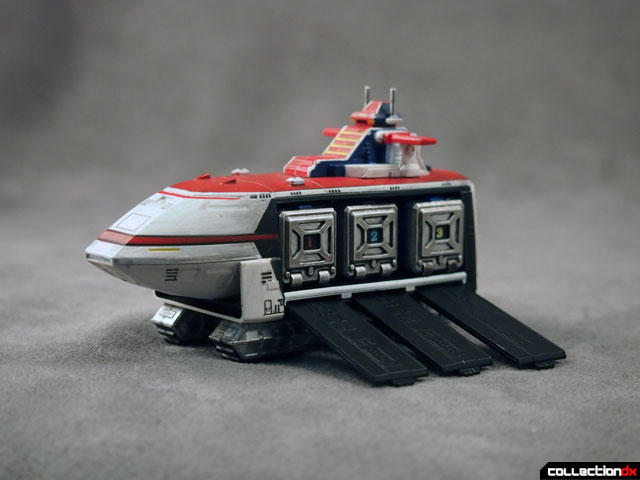 Each container is removable, and each has an opening door. 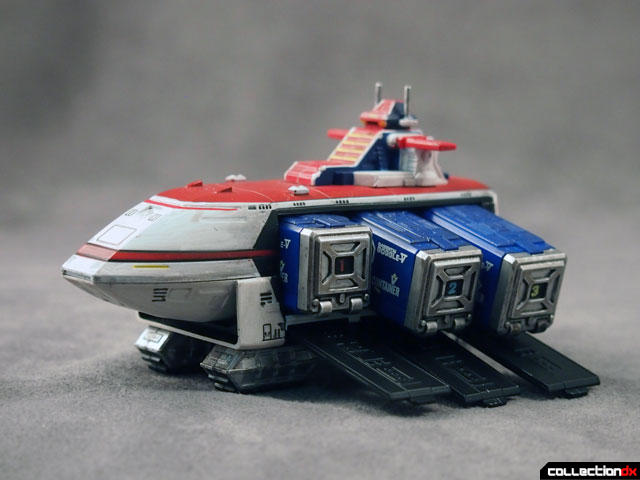 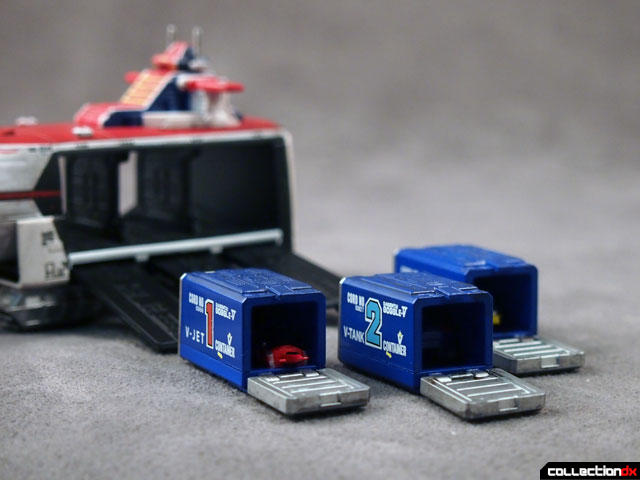 You can store the three vehicles inside. An additional version of Goggle Jet is included with it's wings out. 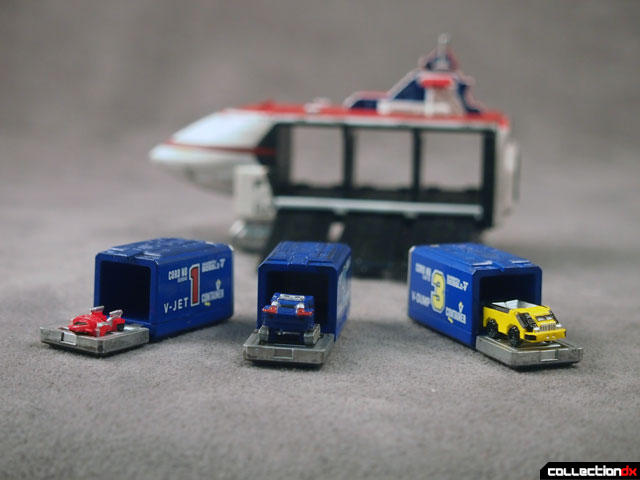 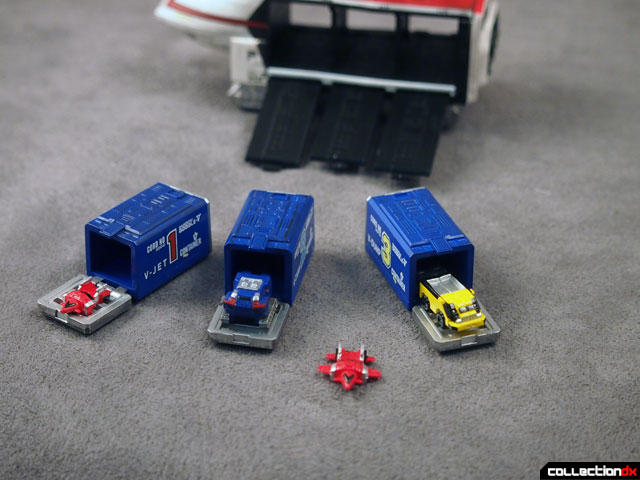 Goggle V looks great and is armed with a sword and shield. 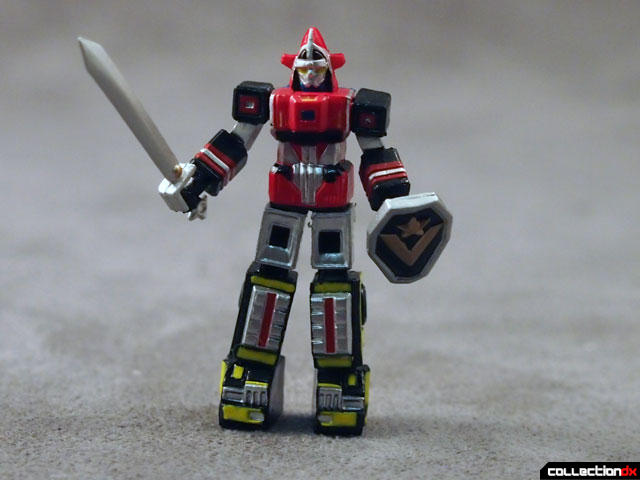 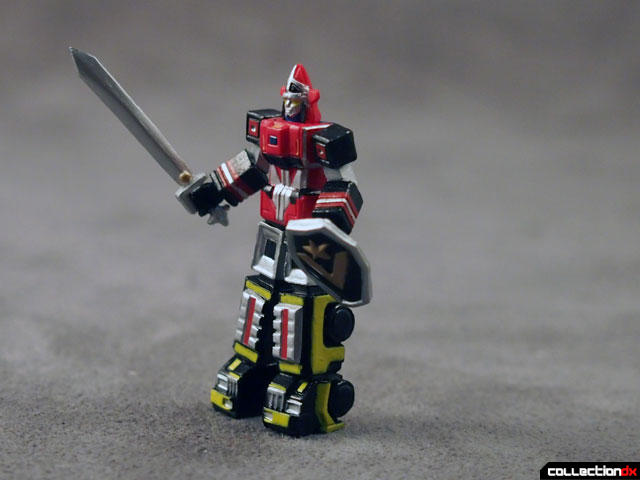 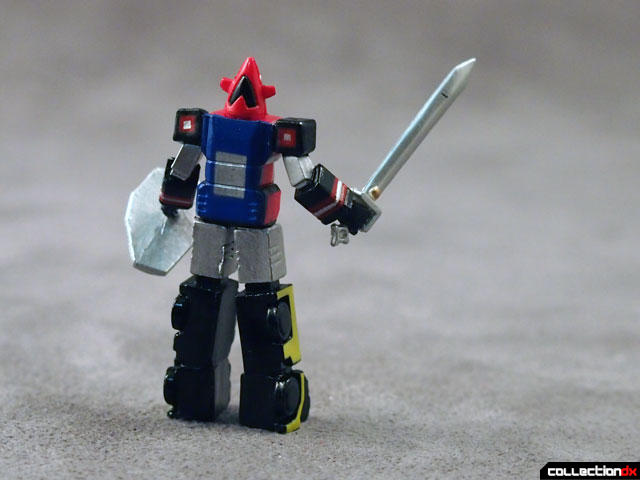 If you buy the complete box, you also get a 6th box featuring papercraft dioramas for the vehicles, and a small guidebook to all the mecha. I didn't assemble them, because I hate papercraft. 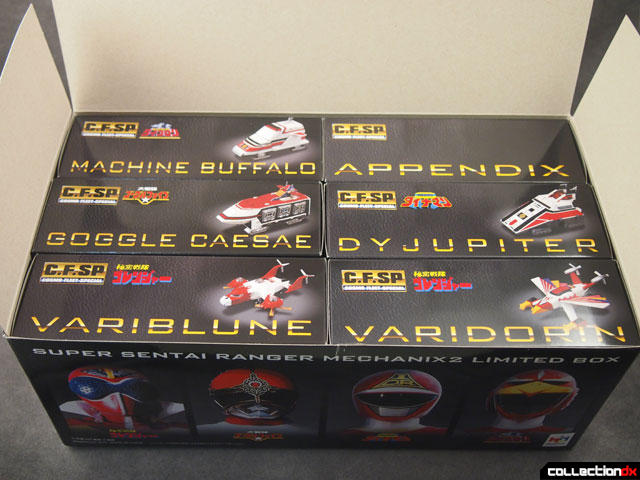 " Like the others, Goggle Caesar comes in a nice little box. It's like a doll house version of a real box. "

I love the way this is phrased.