The massive popularity of Kancolle means that there is a LOT of merchandise available. While primarily known for their Figma and Nendoroid release, Goodsmile Company now has a fleet of motorized bath toys to their lineup based off the very cute illustrations of CHANxCO. 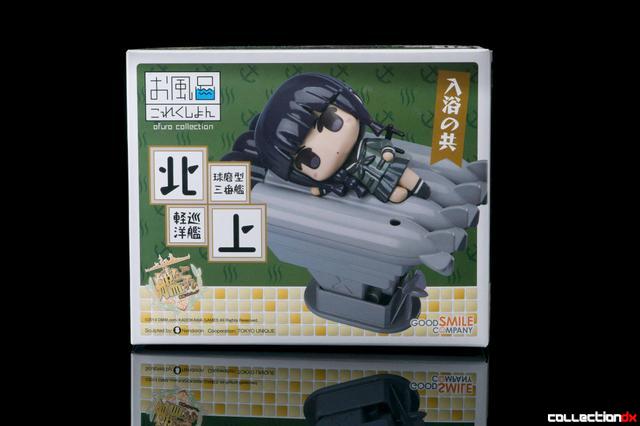 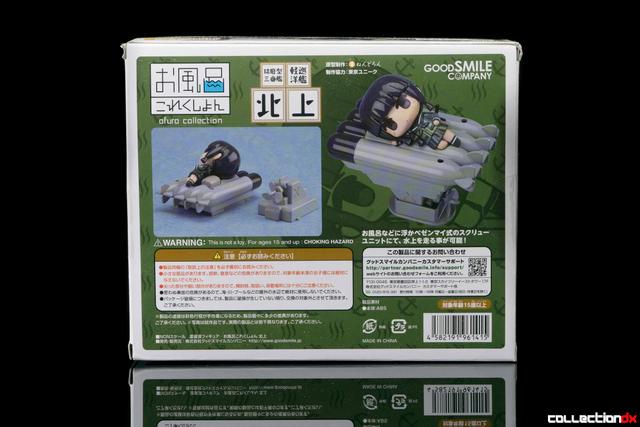 The fourth and possibly final release in the line, the Light Cruiser Kitakami lazily rests on a bed of type-93 oxygenated torpedoes. I’m not too familiar with the actual the game itself or actual battleship, but I believe this Bathtime Collection toy represents the Kitakami kai revision. The box packaging is very simple but nice looking, with Kitakami secured with two cardboard inserts. 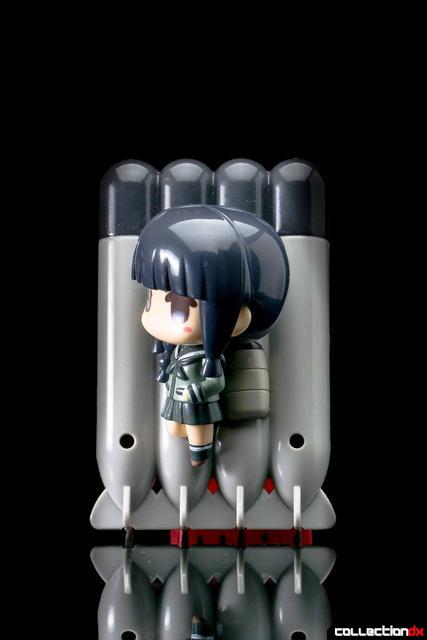 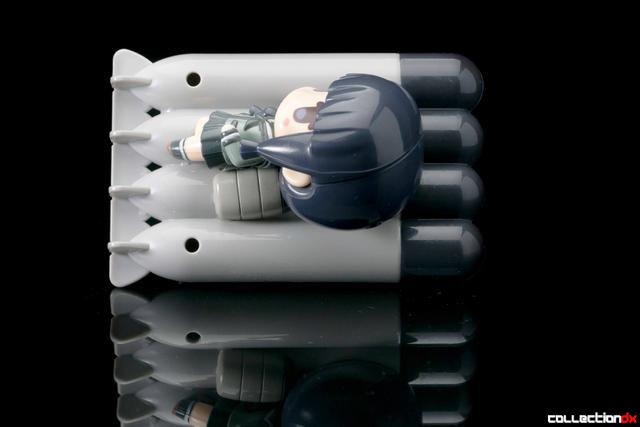 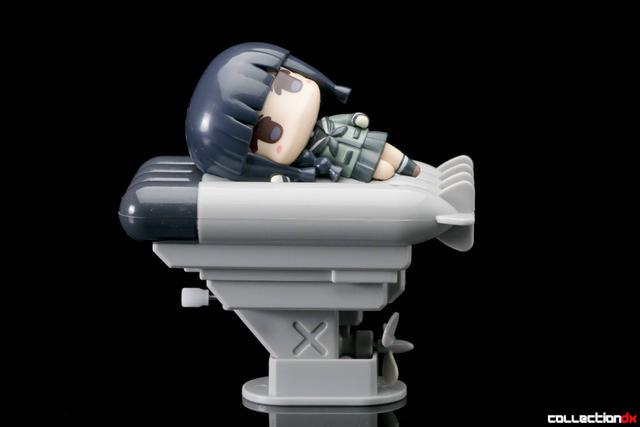 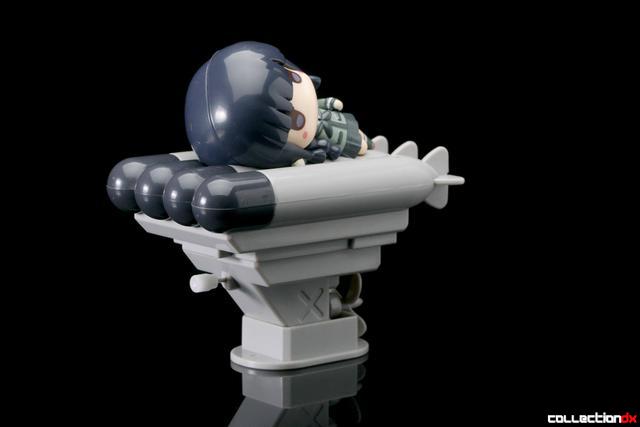 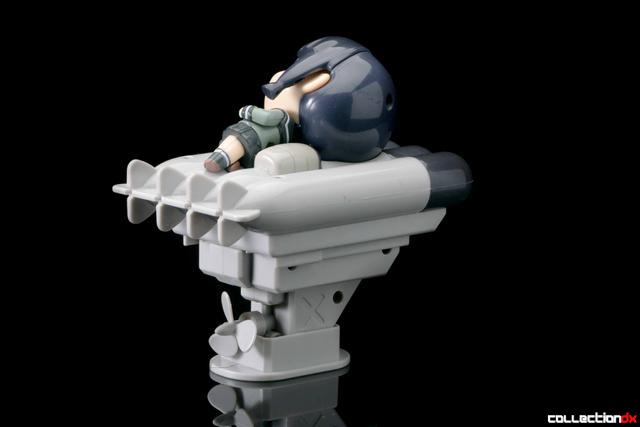 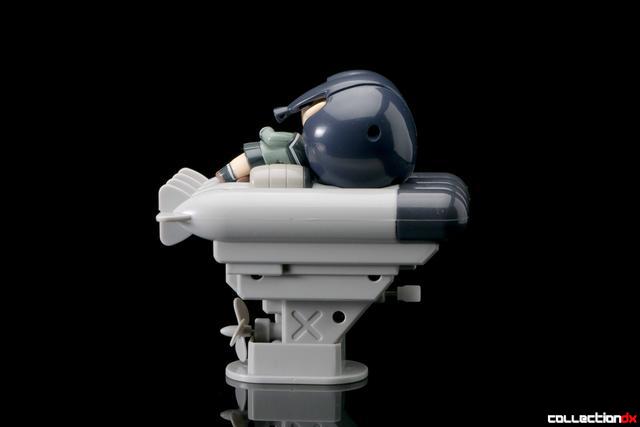 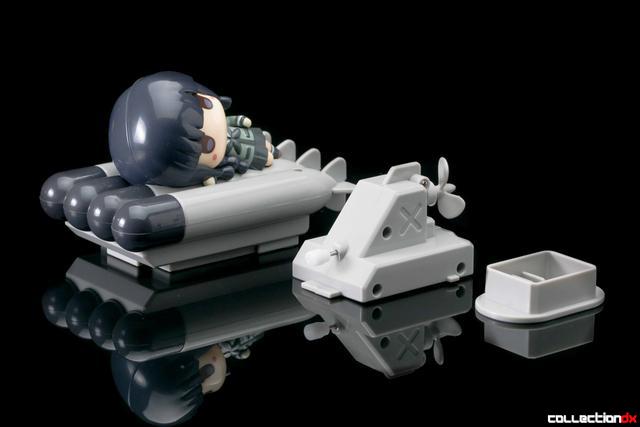 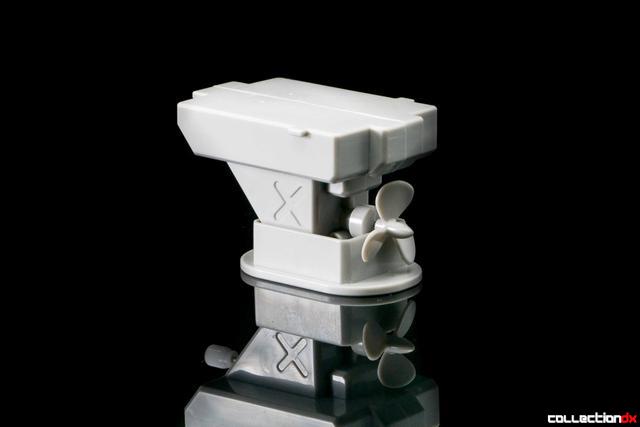 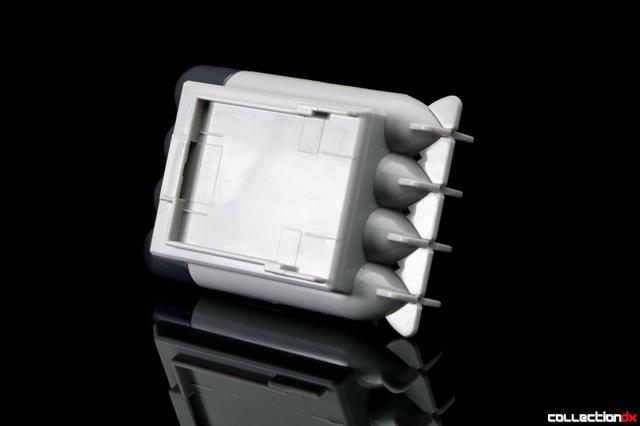 Kitakami can be broken down into three parts, the primary being the toy itself. The motorized unit detaches from the base so you can display her without the bulky motor, but a small stand allows you to also display her with the motor attached. There are zero points of articulation and the toy is made of hard plastic that is meant survive the rigorous environments of bath time warfare. There are also two holes on either side of the torpedo bed which I thought was for draining any water that may get inside.As far as the original source material goes, the Bathtime Collection Kitakami is a near perfect representation. 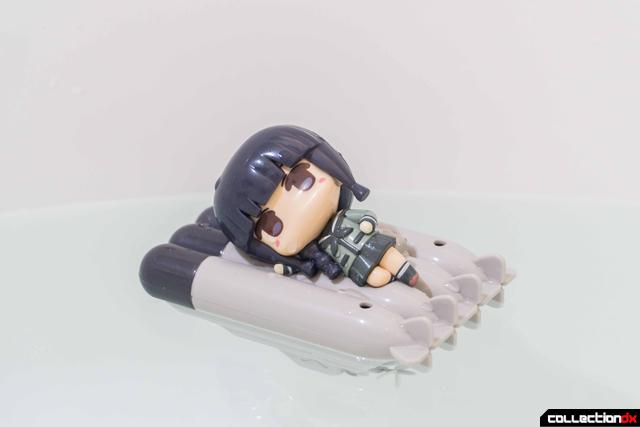 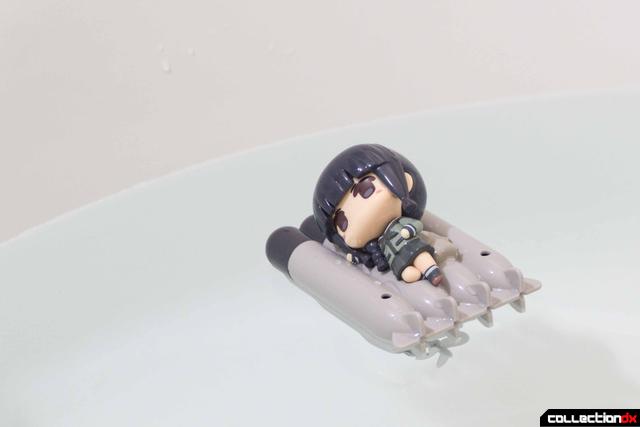 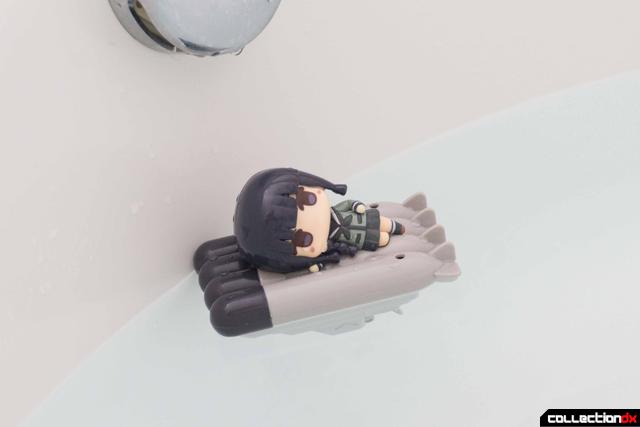 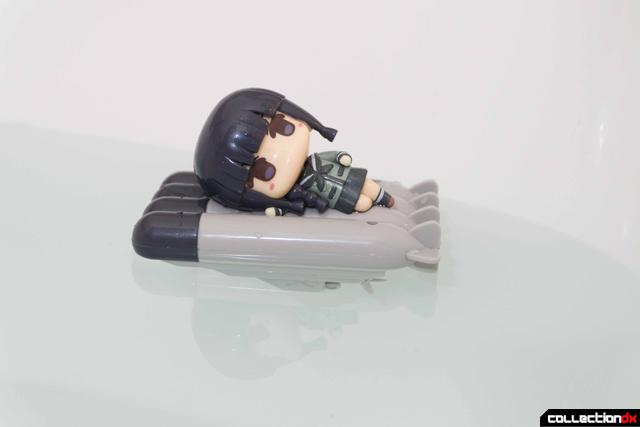 Being an actual bath toy, I ended up wasting a lot of water filling up the hot tub to test the buoyancy. While Kitakami floats perfectly fine, the toy itself seems to be a bit off balance and once the motor is wound, she tends to go in circles instead of going straight forward.

As a fan of sad and cute looking toys, the combination seemed like the perfect combination for me. The Bathtime Collection toys are a bit pricey at 2300 ye  if you consider it strictly as a bath toy In terms of price however, it seems to be in line with other fixed pose figures of the same size GSC has released suchg as the Medicchu series. While I probably woujldn't buy them at full price, Kitakami and a few of the other toys in the line went on sale for around 1300 yen, which made it an instant buy for me. I like Kitakami a lot as a character and the toy's lazy expression makes it a great little display piece. Would I recomend other people buy it? Probably not unless you are actually a fan of Kancolle or cute things, but be prepared to spend a lot more on Kancolle toys once you start; I started with an Akagi Nendoroid, now own 10 Kancolle Nendoroids with 3 more preordered. 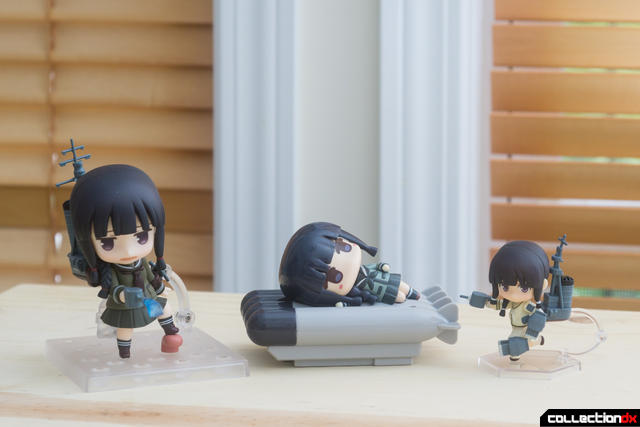 Oh cool! I have the Bath Time Akagi ready to ship (haha) out so she can join your review soon!

Nice! Akagi is my favorite of the four though I'd like to pick up a ryujou eventually as well. It's a shame they seemed to stop after four. I would ha e liked more chanxco kancolle designs.

We needed a Yamato the size of an innertube.

You have plans to do any more of these Siningy? I don't want to snipe a review out from underneath you

Veef's doing Akagi, so you're free to the other two if you want. I'll probably buy Ryujou eventually but I'd be waiting for the nendoroid first before ever getting to it.

I picked up the fast one a while back, but never got around to it.