I have mixed feelings on the 0 Gundam. At first I thought it was a dumb reference to the original RX-78, then I thought it was actually kind of neat. And then by the end of the show they colored it in traditional Gundam colors and I hated it again. So of course when they make a toy of it, they do the one that makes it look the most like a Gundam! 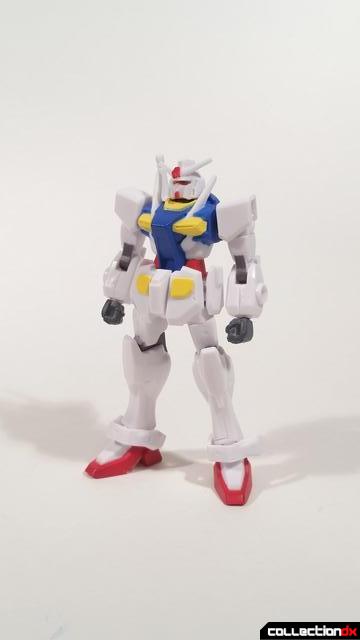 The 0 Gundam more so than the Exia to me, feels like it's missing a lot of paint even though there's already plenty of it. This is especially noticeable on the backside where it's just a massive sea of white. Again, just painting the GN Drive would go a long way. 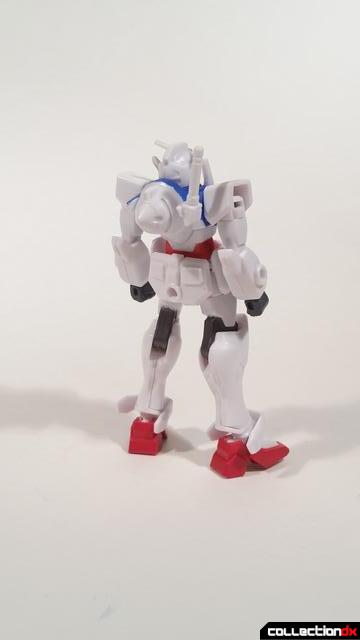 I can honestly and objectively say it looks like a Gundam. 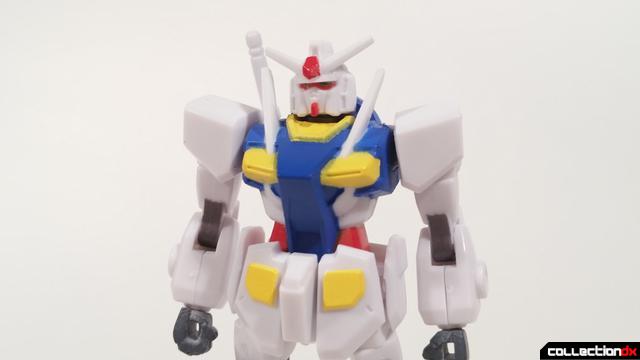 The articulation on the 0 Gundam is oddly limited to me. The neck never wants to cooperate with any subtle tilts and is mostly limited to just swiveling left or right. As for the waist, the solid skirt armor piece on the back pretty much inhibits the majority of the waist swivel. That aside the figure does move well. 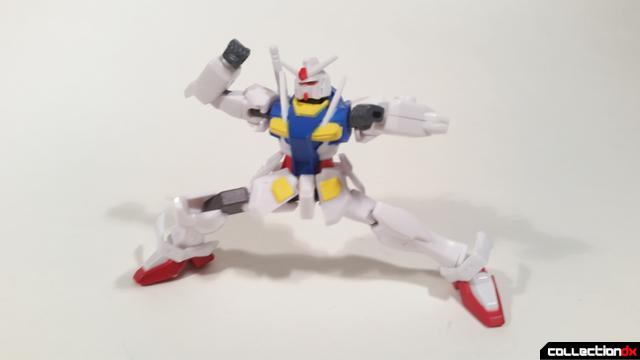 The 0 Gundam comes with its beam rifle and shield. Once again the lack of paint shows up on the shield, which is missing some key grey and red. 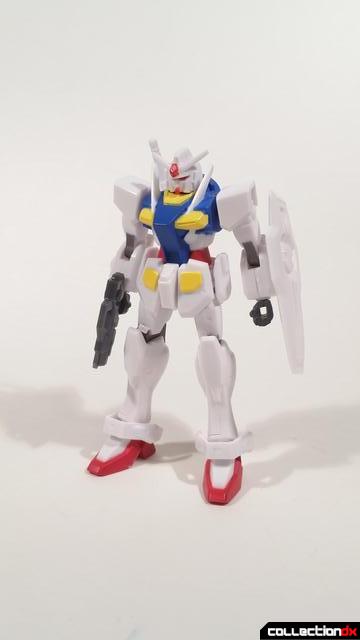 I do like the beam rifle. It looks compact but efficient. 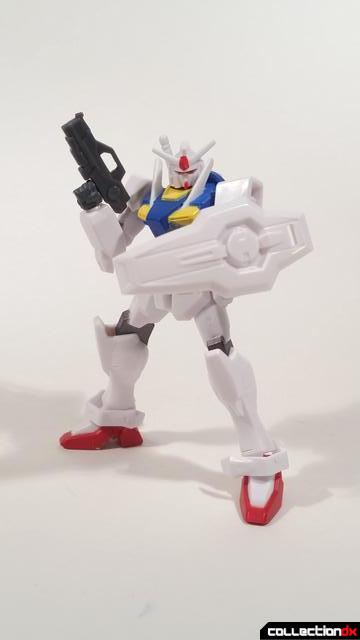 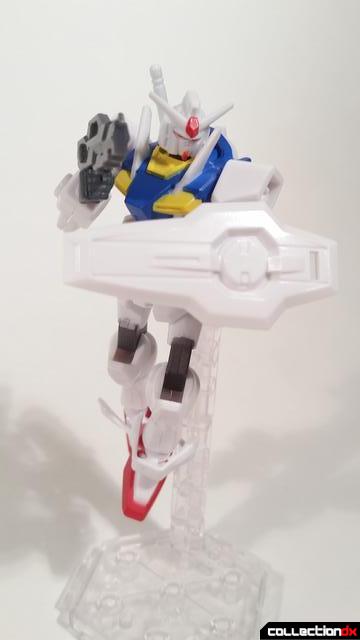 The 0 Gundam also includes a single beam saber as well. This one is much more of a traditionally rounded beam as opposed to the Exia's more flat and funky blades. 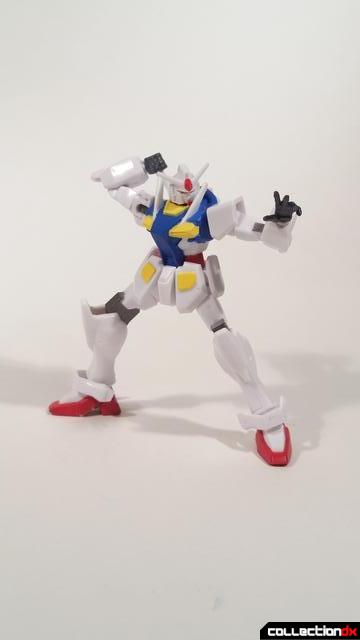 It's worth noting that the beam sabers included in this wave all have really short handles. Not sure why, but it looks really funny in hand. 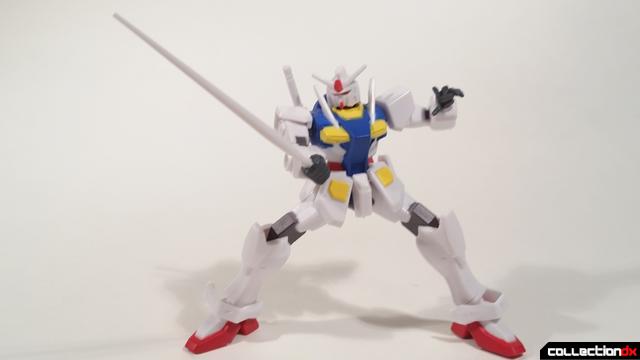 The 0 Gundam makes sense as a pairing with the Exia, but something about this figure just doesn't jive with me. The articulation is oddly limited compared to the usual Assault Kingdom standards. It's a fine figure in all regards, but I just don't like it much personally. 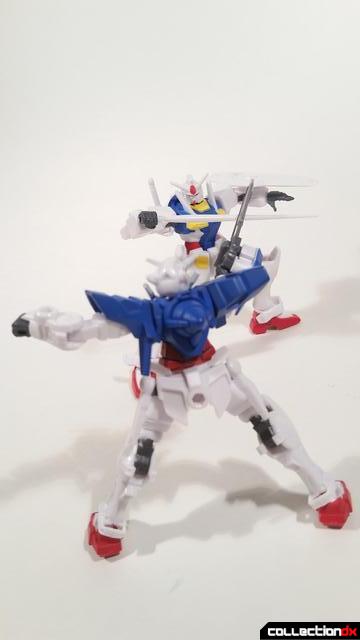