Hikonin Sentai Akibaranger was a rare gem of a show. It lampooned everything I love about Super Sentai while remaining completely true to its source material with a reverence most shows only dream of. It was also stupidly popular so they decided to give it a second season. (YAY!) The second season takes the absurdity of the previous season to a level that I have never seen before. Not only does Akiba Red transform using an anime girl figure, but he now gets a power up where he expresses his true feelings for his waifu, Aoi-tan, and she reciprocates by TURNING INTO SUPER ARMOR. 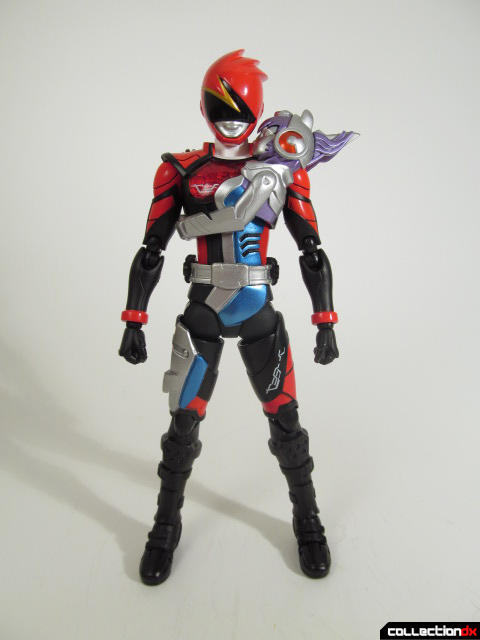 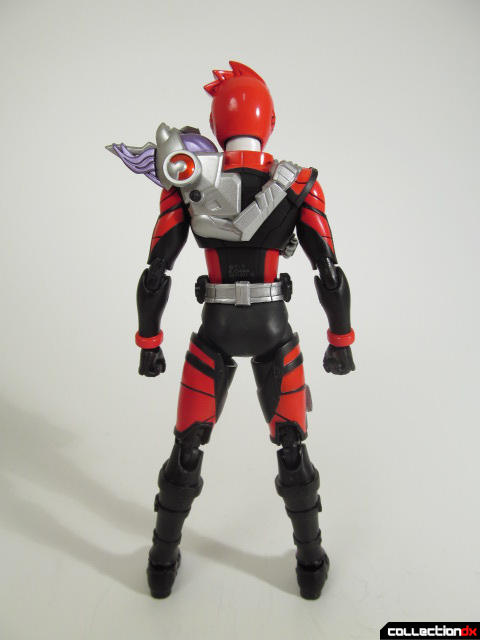 So here is SUPER Akiba Red in S.H. Figuarts form! First off, I'd like to talk about how great this figure looks! While many people had issues with the previous Akiba Red Figuart being too lanky, this guy seems to be just about right. 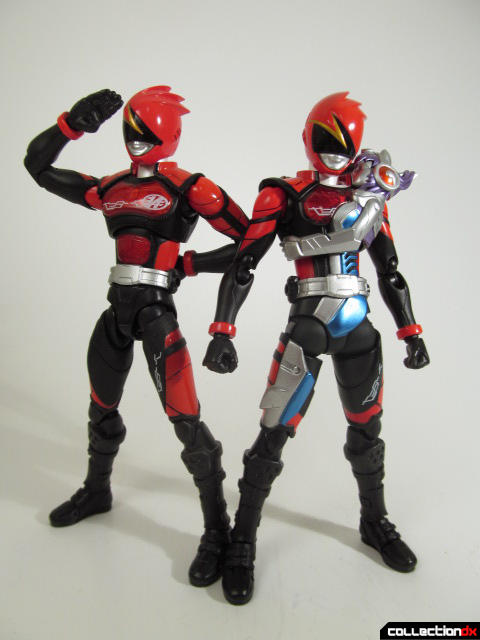 They definitely added some beef around his waist to make him look more powerful and I really like that! Plus, the paint and other details are spot on (as they almost always are for an S.H. Figuarts release). You can clearly see how his armor is made from him holding Aoi-tan in his arms. Awesome. 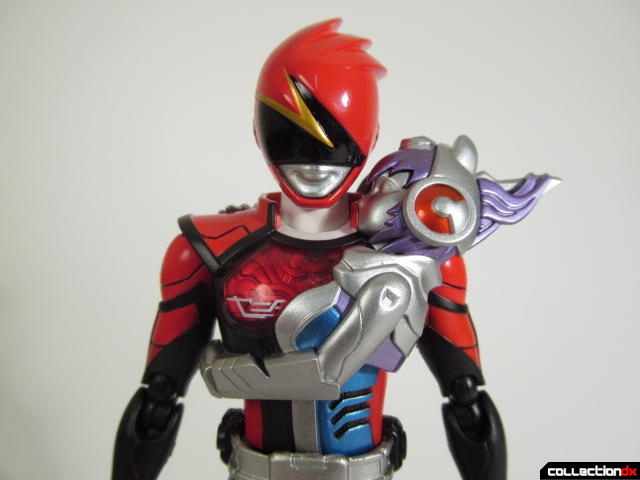 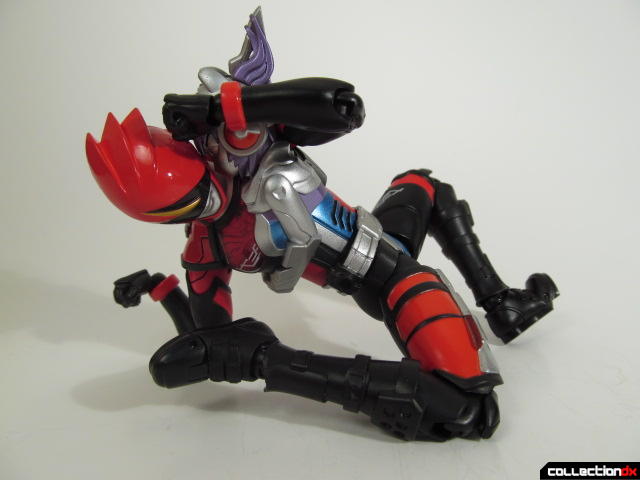 The articulation is really good as well! Actually, it's more than good; the articulation is pretty much perfect! Bandai has updated their hip joints so that they move more fluidly, and while you lose the extra swiveling on the ball joints, I actually prefer these hips because of how great they feel. 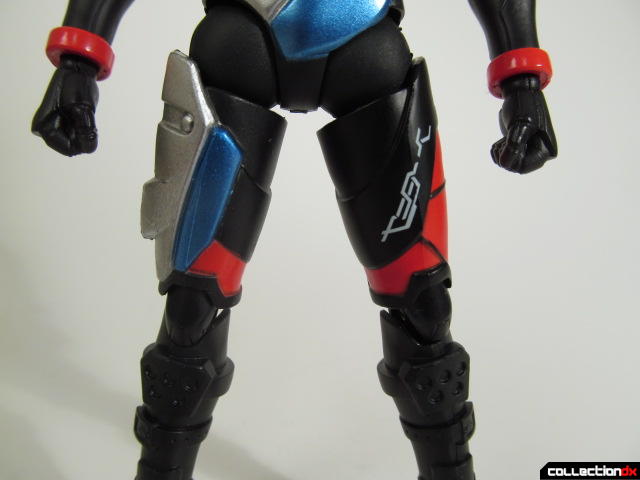 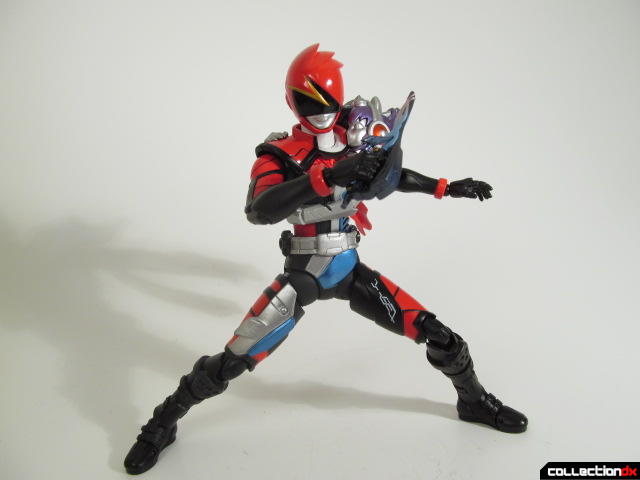 Posing this figure is definitely one of his high points! The only problem I had was his shoulder armor. It hinders his movement a bit because of its bulkiness, but there's not much you can do with a design like this. 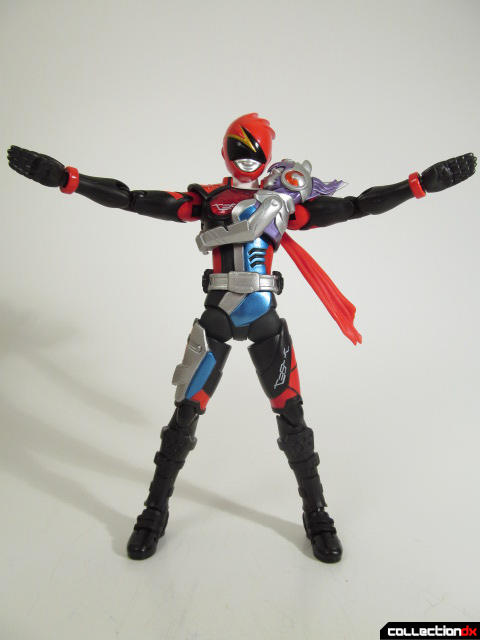 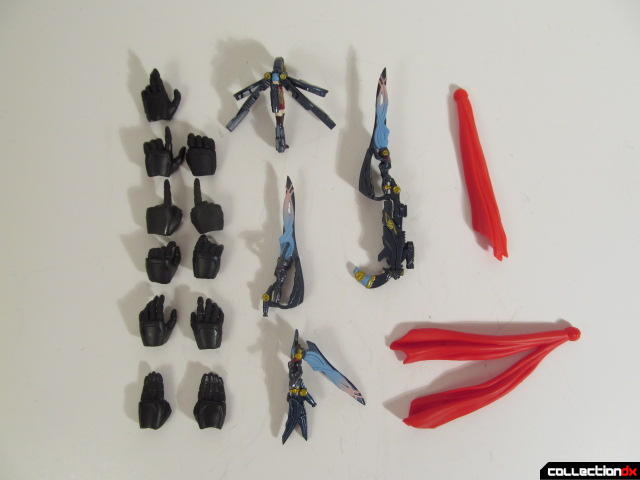 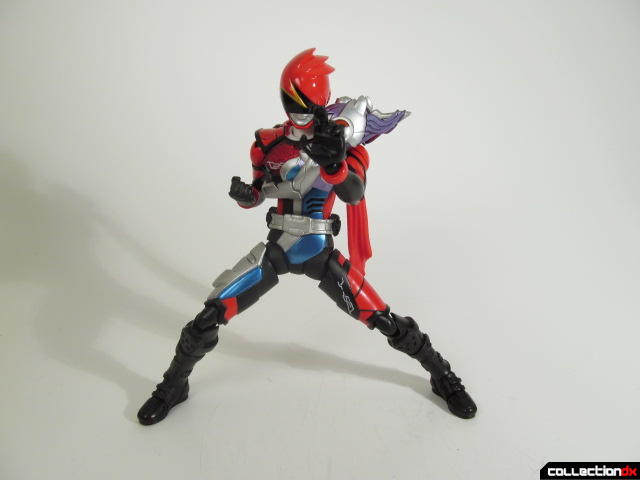 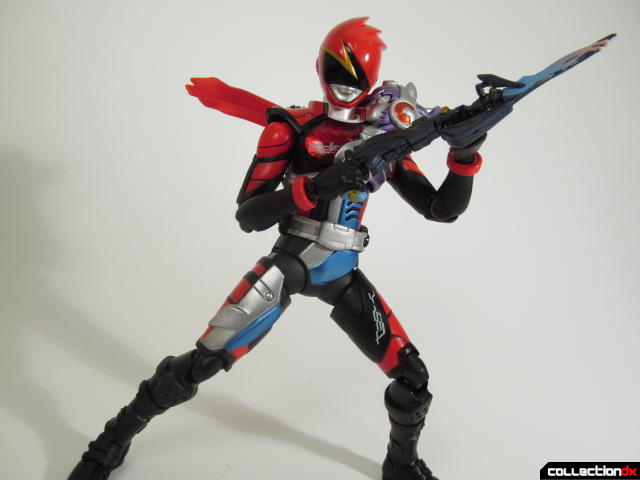 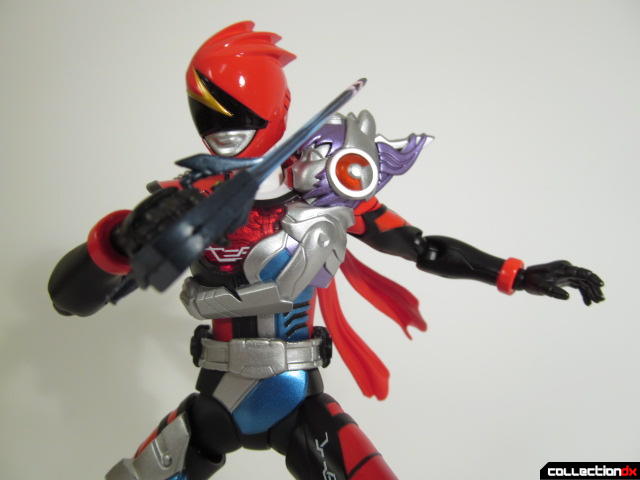 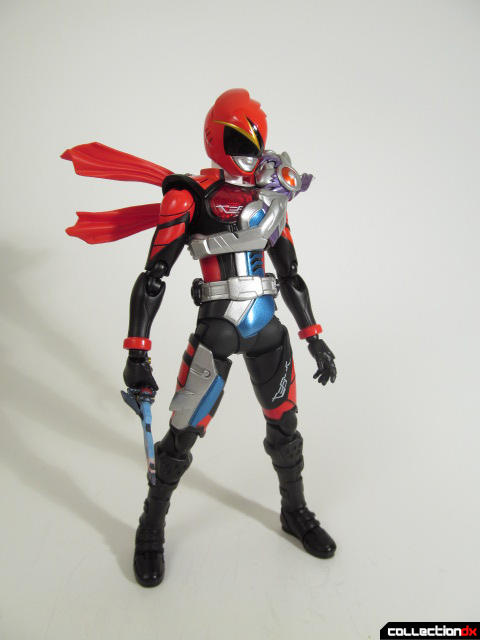 Overall, Super Akiba Red is an excellent figure! While he is a great update for the original Akiba Red, I don't really consider him necessary if you already own the first one. However, he is still absolutely worth owning for huge fans of Akibaranger like me! In fact, you'd have to be pretty delusional to not think about getting this guy. 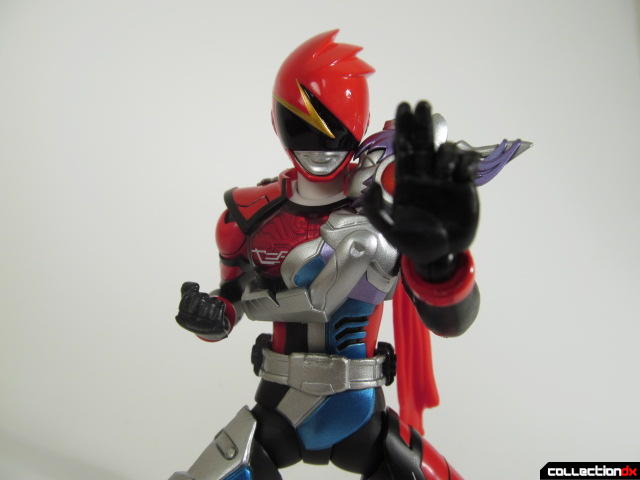