Beast Saga is a continuation of the series Battle Beasts (in North America) and Beast Formers in Japan.

You can read more about the history of it Battle Beasts here.

Package comes in a nice clam shell so you can slip on and off (it’s a nice little touch for those who like to keep their packaging for storage or display). This is the Fourth Vehicle in the series. 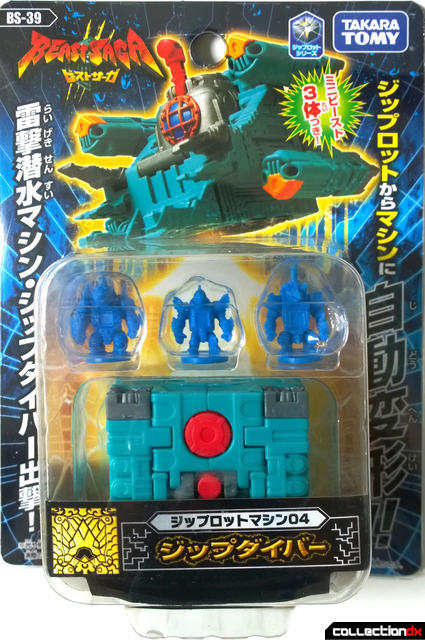 The Bikuru Zip Diver comes in package in its box form. I like that all the toys in this series come in its simplest form ready to pop out in full form. 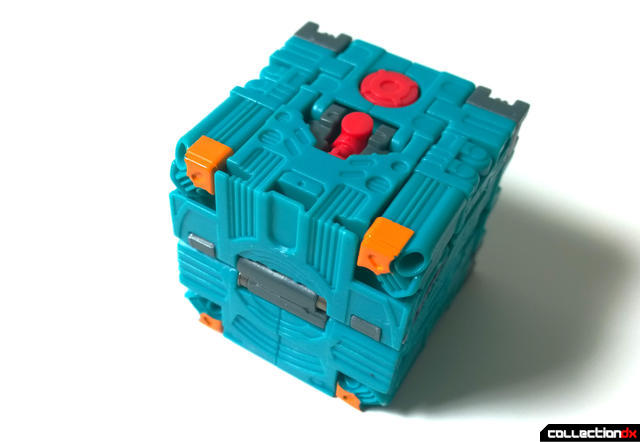 Here’s the video for the transformation

The Diver has a little bit of a retro feel to it. 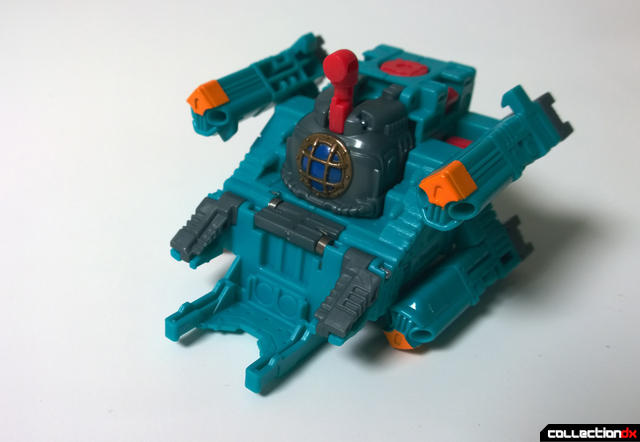 The Front of the Diver has 2 grasping claws. I wish they were a tad bigger. But it’s a nice touch. 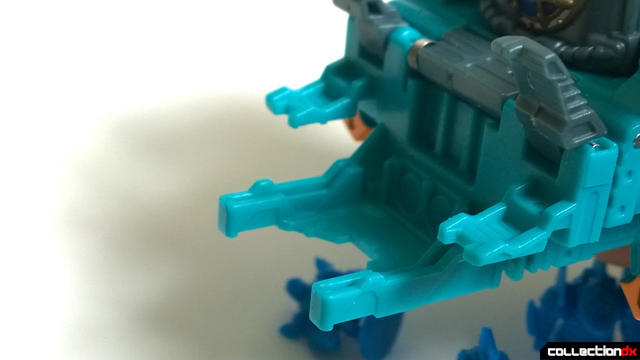 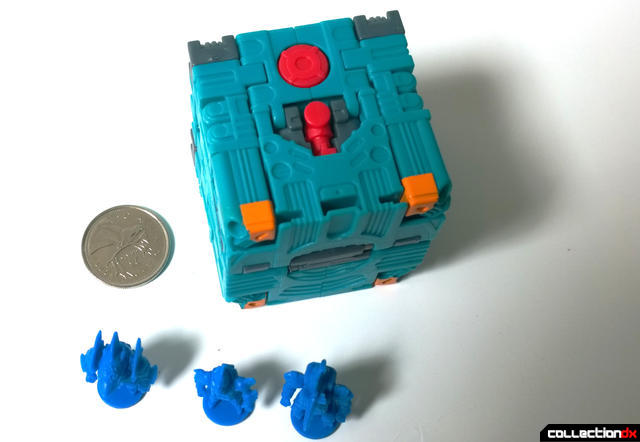 I believe the characters are a whale, shark and a swordfish. 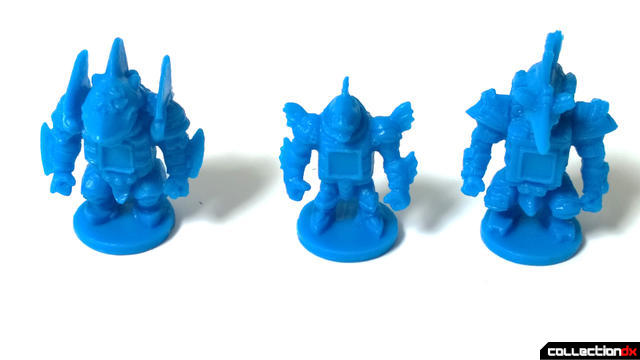 Here’s the back of the figures. 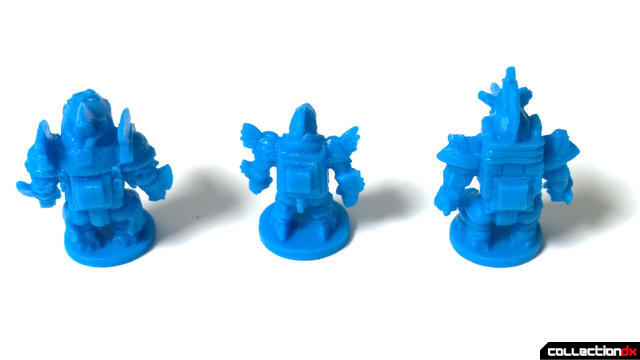 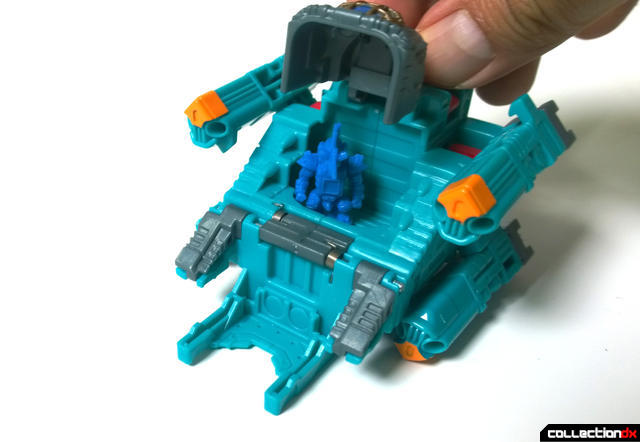 At the bottom there’s more storage space for your figures. 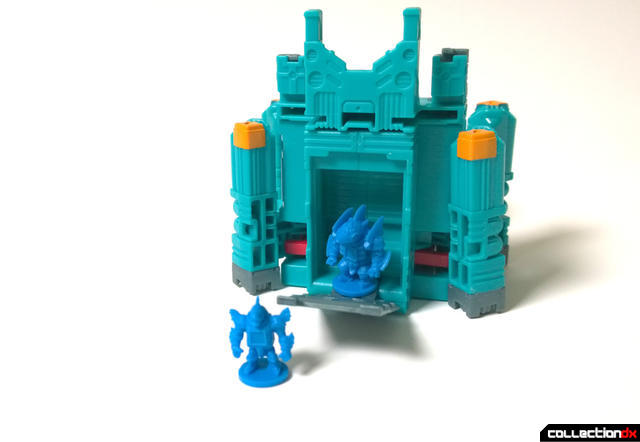 Flipping it up, it makes for a neat fort/base. 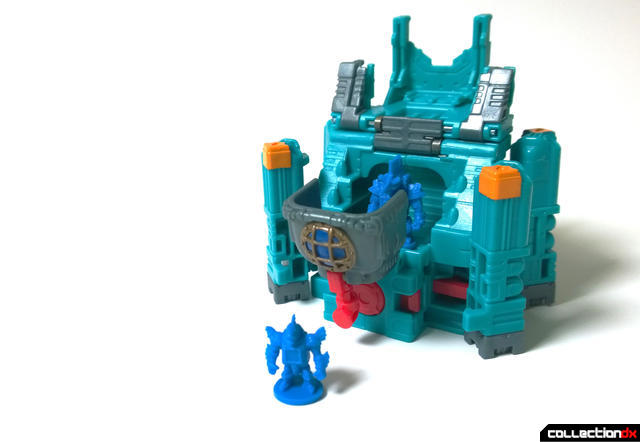 Here’s the back view of the diver 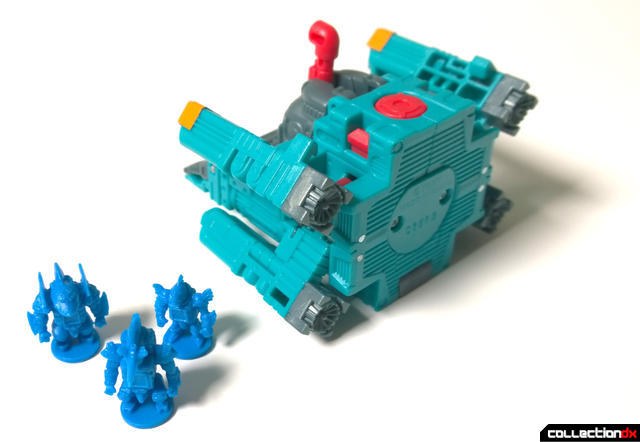 Diver has some neat things going for it. Not the best out of the series. But if you’re a completist then you’ll probably want to pick this up.