Who the hell is Wayne Kramer, and why should you care?

Wayne Kramer is a guitar icon. He’s one of the founding members of the legendary rock group MC5 from Detroit, most famous for their song “Kick Out the Jams”.

That song rocked pretty hard for 1969.

He’s a bit of a deviation from the punk rock legends that Aggronautix is known for, so he’s under a different label named Guitar Gods. 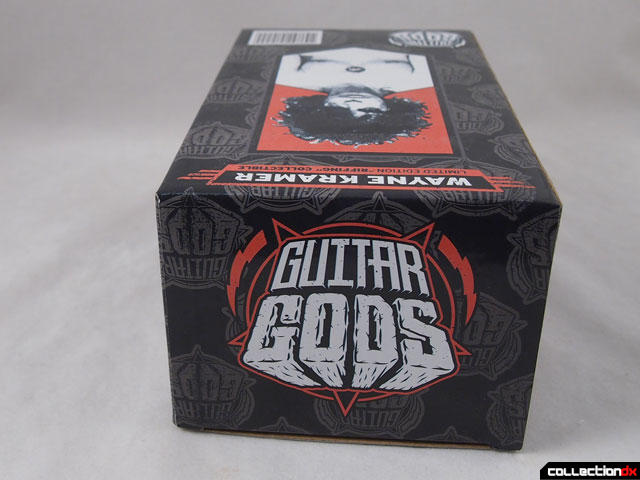 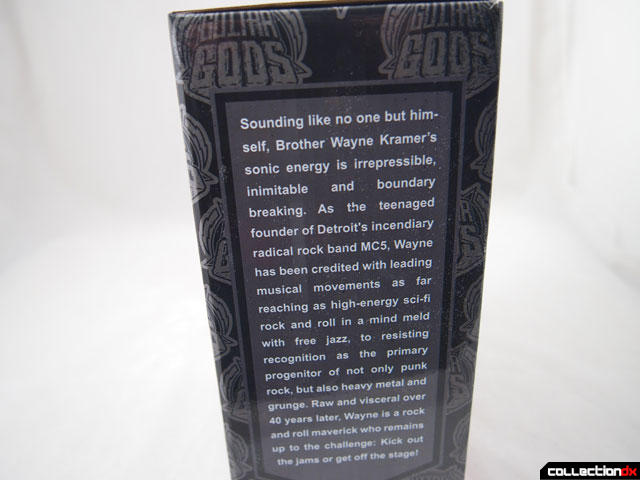 He does have a close association with the punk rock and grunge illuminati, having made solo records on the punk label Epitaph, and appearing on albums by the Melvins and the Vandals. 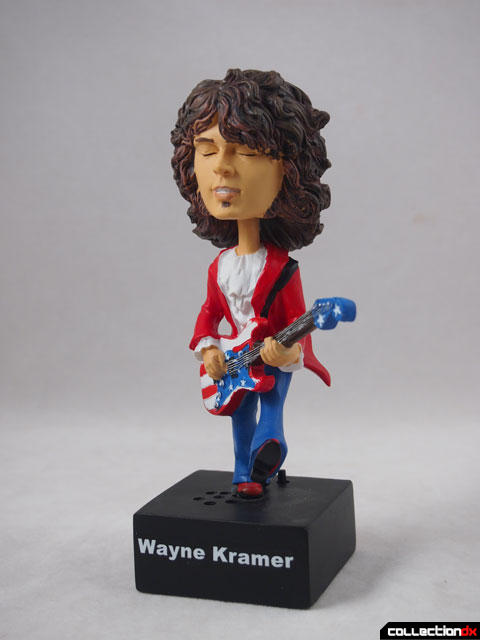 Now we have a bobblehead of him. His parents must be proud. 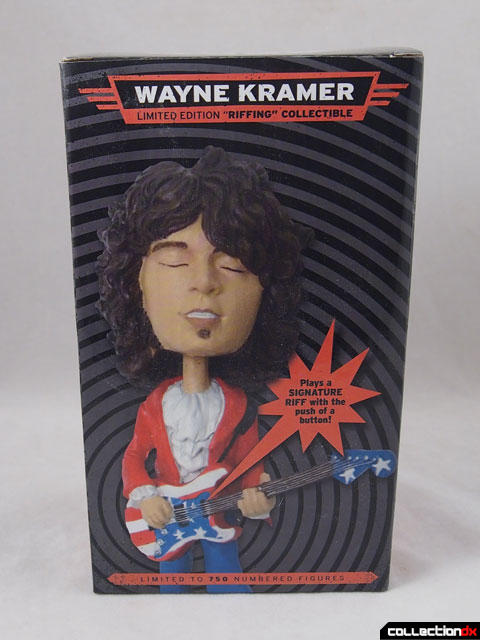 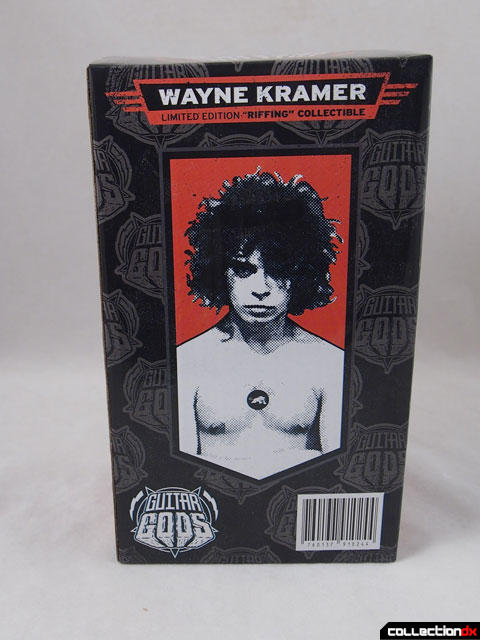 This bobblehead differs from the other punk ones in that this one has an electronic guitar sound effect built into the base. Press the button and you can hear a tinny guitar lick that doesn’t sound like it was ever played by a human. 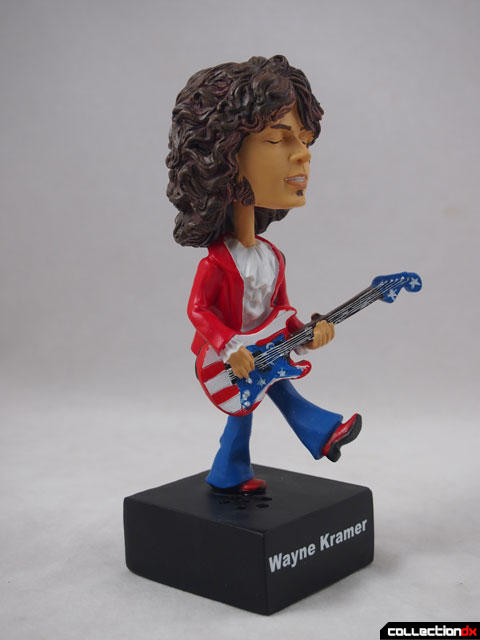 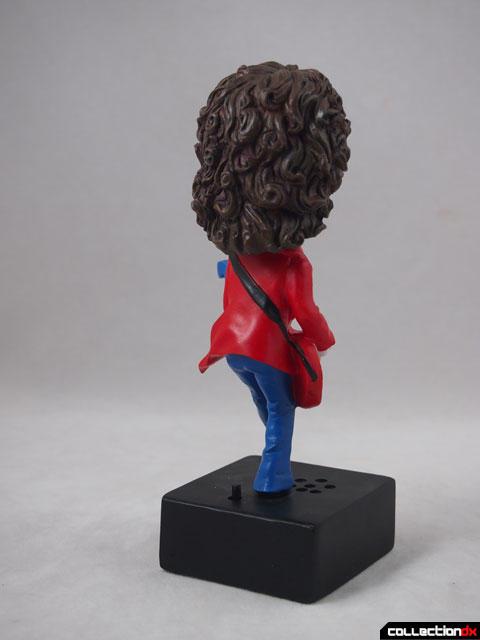 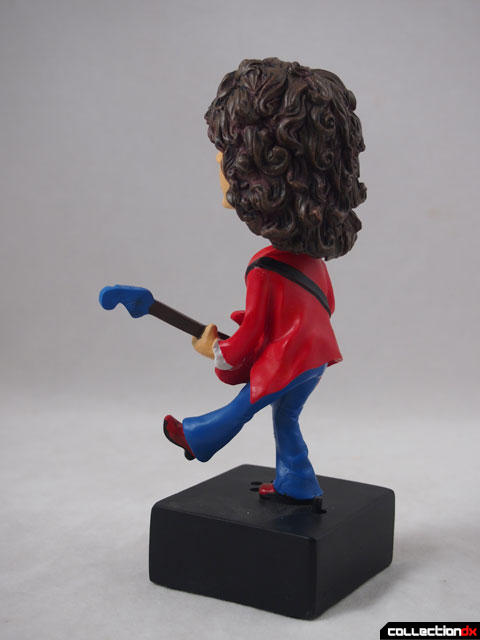 The head, it bobbles. 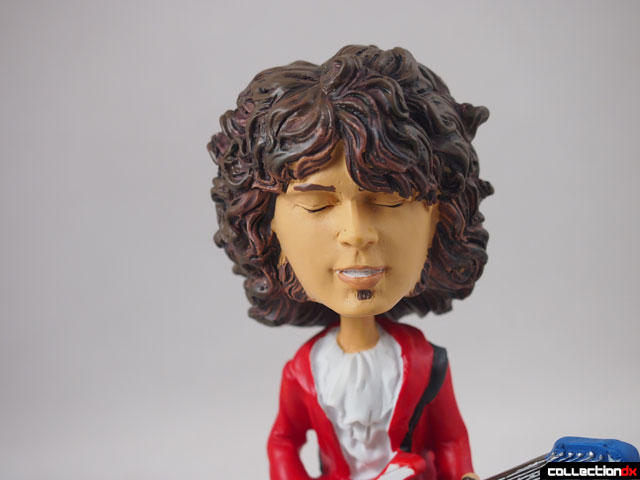 So in that regard the toy fulfills its primary function right there. Wayne is decked out in period garb and he is rocking his famous American flag guitar. 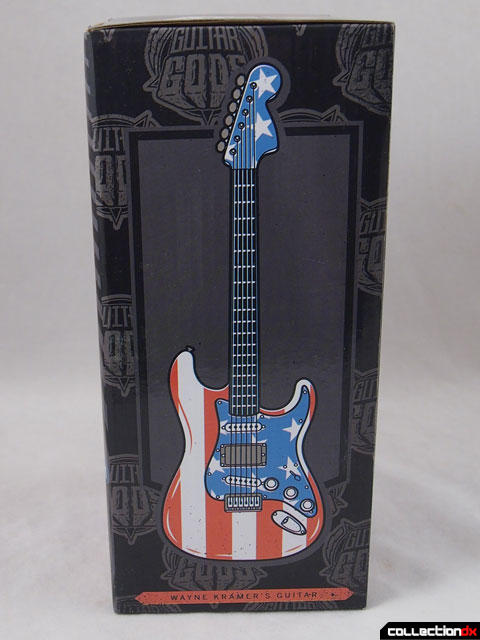 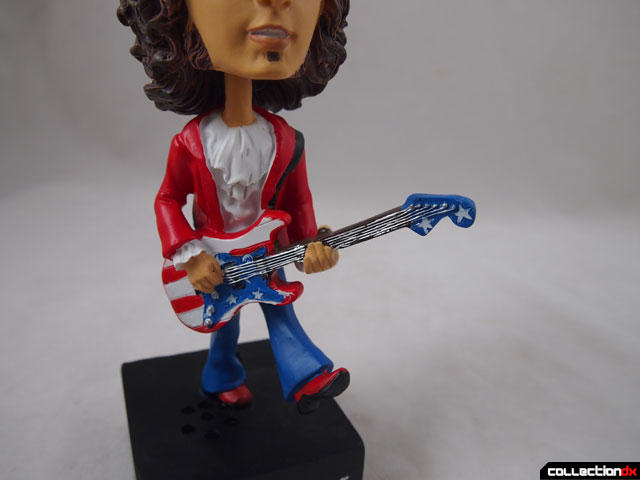 As with all Aggronautix releases, the sculpt is rough and the quality mediocre. Where the hell else are you going to get a Wayne Kramer bobblehead? Nowhere, I tell you! 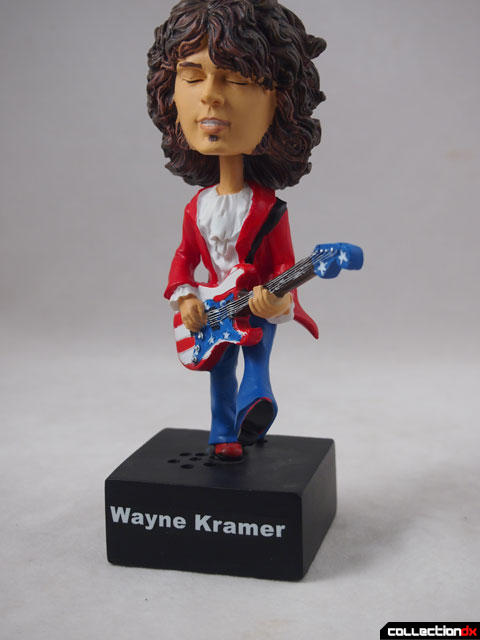 Very cool subject. We just made a signature Stratocaster Wayne Kramer guitar a couple of years ago. Very impressed with how it came out.

Really have to hand it to these guys for the subjects they pick, its good to see products that are not The Beatles or Hendrix being licensed.