I love “Penguindrum.” 2011 was a year of good, good anime, and “Penguindrum” was a part of the trend that made me ridiculously happy to be an anime fan. Wave’s Ringo, from their Beach Queens line, is far from my first figure from this series. This one comes to us courtesy of Hobby Link Japan. 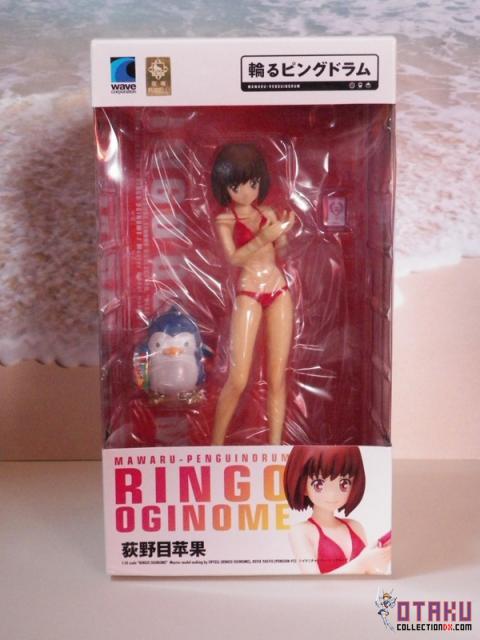 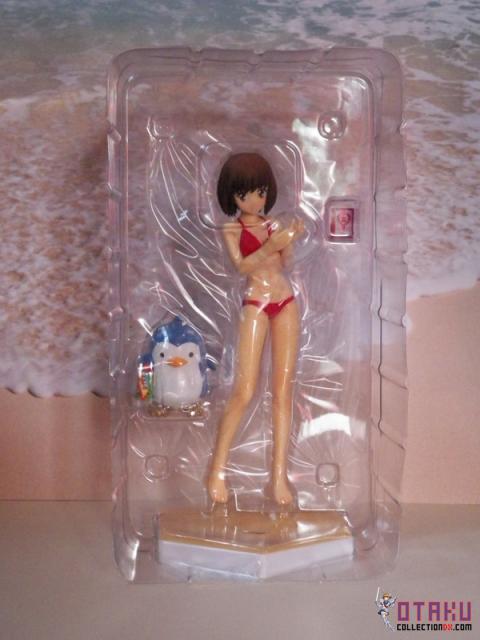 Now let’s get her and her penguin-y buddy out of the case: 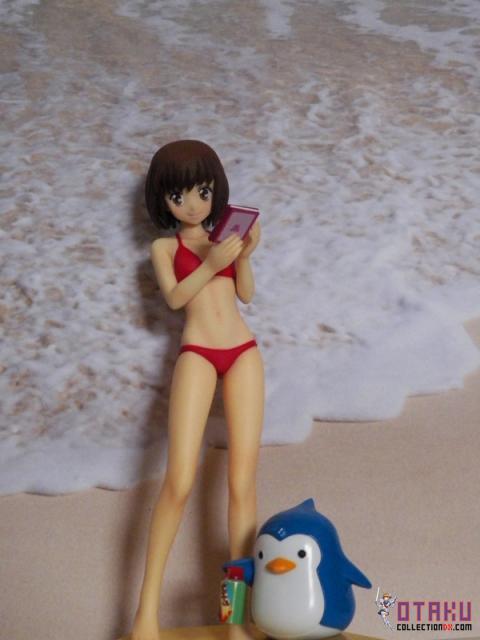 The Beach Queen line isn’t known for being overly attentive to detail; it’s known for taking popular girls and putting them in bikinis. In this sense, it performs its duties well. Ringo is very attractive. She doesn’t smolder like some of the other girls in this line, but still, she is very attractive.

Naturally, she comes with the Penguindrum: 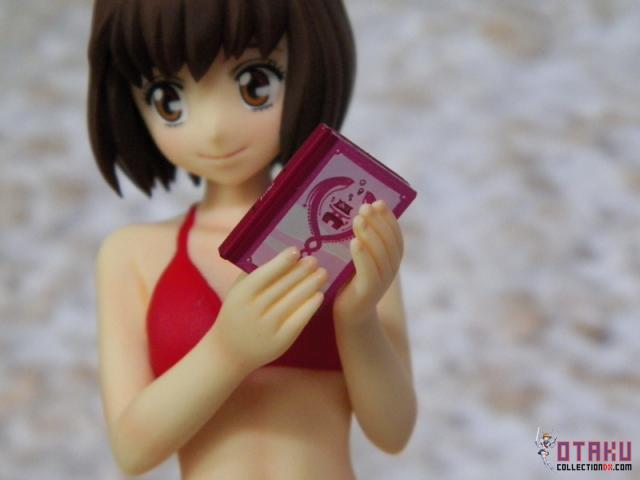 Her toes are quite nice, too. And, of course, her nails match. 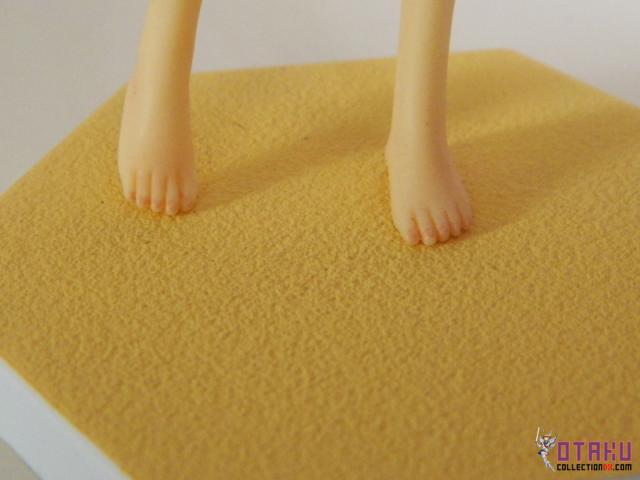 She has kind of a faraway look in her eyes, despite the smile. Like most of the girls in this series, she doesn’t have the greatest detail in the face. 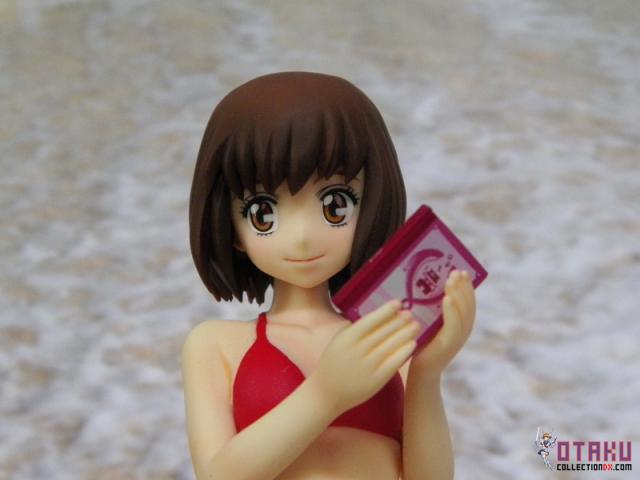 Let’s look at her from the back: 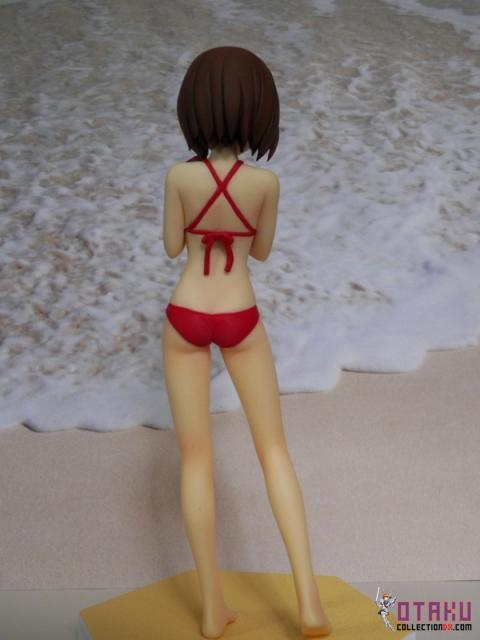 The attention to detail around her backside is pretty good. I think it says a lot about this figure - and this line - that they put more effort into her ass than her face. 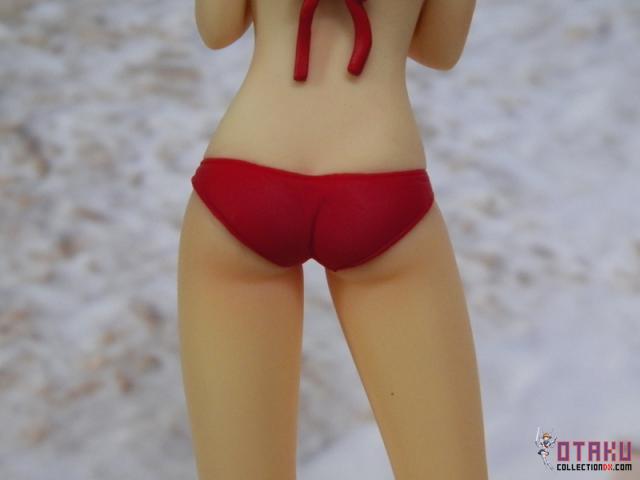 The straps on the back of her bikini top are pretty cute. There’s a bit of an imperfection around the left underarm, though. 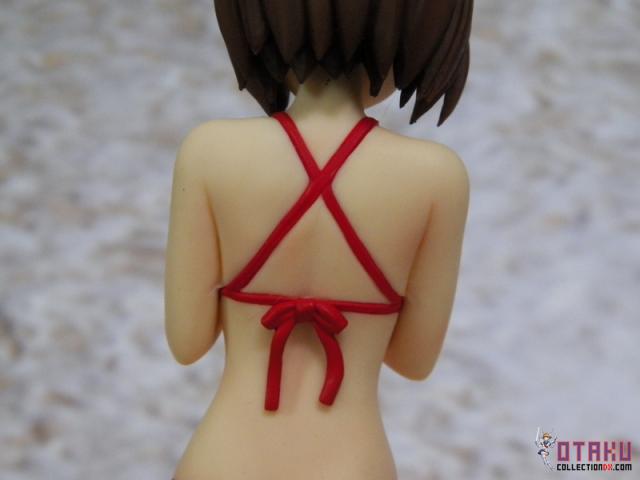 Her belly is very well done. 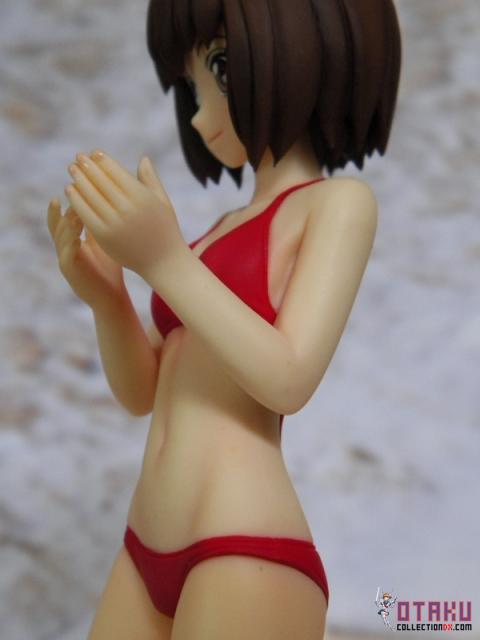 Let’s look at her penguin! Ringo comes with #2. 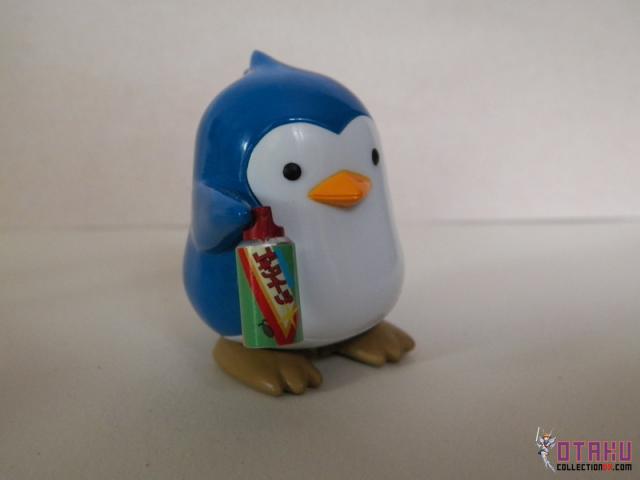 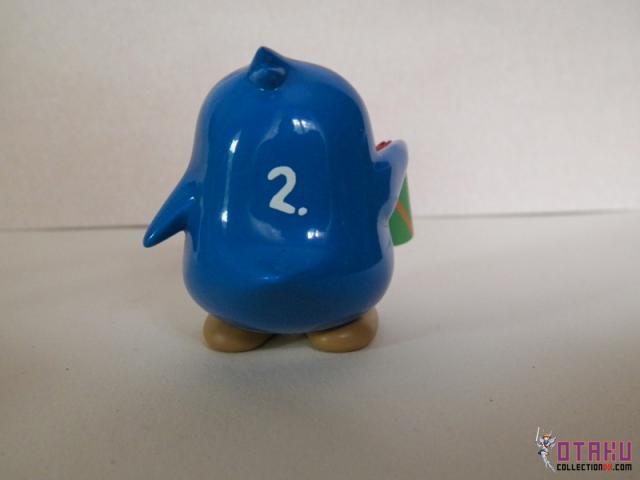 And there you have it. She’s a solid figure, but not fancy or detailed enough to be considered art. For fans of “Penguindrum” - especially those who enjoyed Ringo’s sad and often startling story, she might just be a keeper. If you want one of your own, you can pick her up from Hobby Link Japan.