I'm always torn over Digimon. On one hand, I really dig some of the designs. But if I try to watch the anime, it just doesn't make any sense at all. I know it's very kid-centric, but something keeps it away from the accessibility of the more popular Pokemon series.

Anyway, this little guy here is called Ballistamon (named after the anicent greek and roman weapon). I don't know much about him, but I was drawn to him due to a similar design aesthetic to the old diecast Bullmark Z-Gokin robots. He would be a fantastic candidate for a diecast rendition, but unfortunately, this version is only soft vinyl. 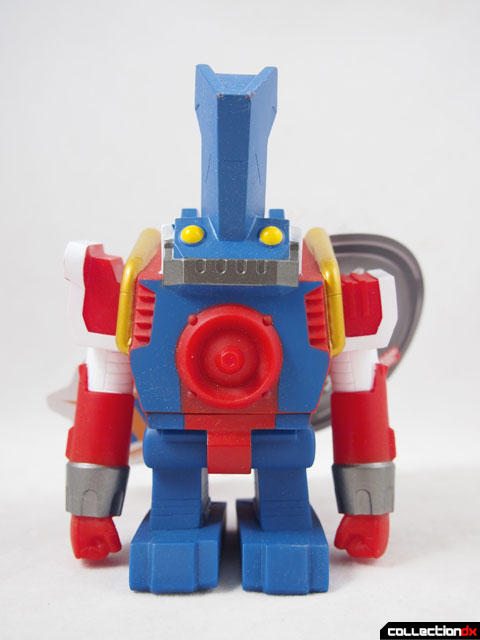 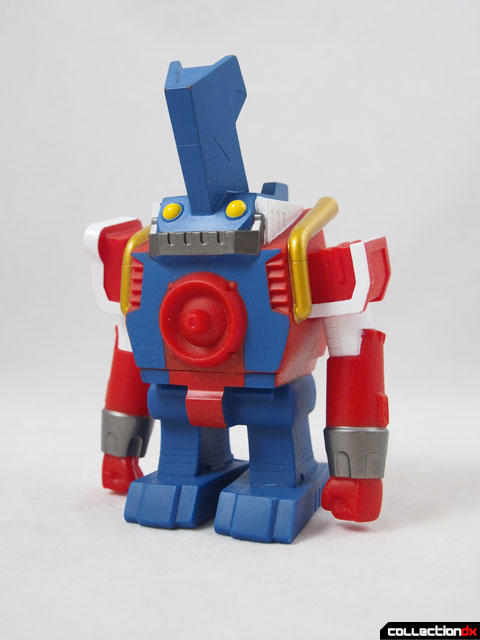 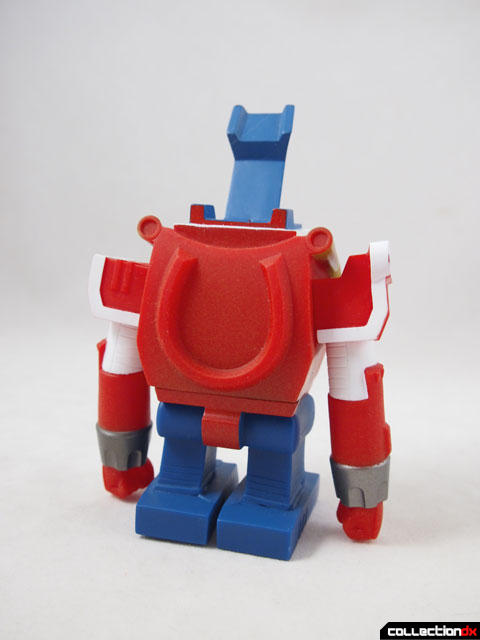 Ballistamon is available at HobbyLink Japan

This toy is number 02 in the Digimon Soft Vinyl Xros Wars series. He comes sold on a hook with a backer card and a small memory stick which can be used with the Xros Loader. 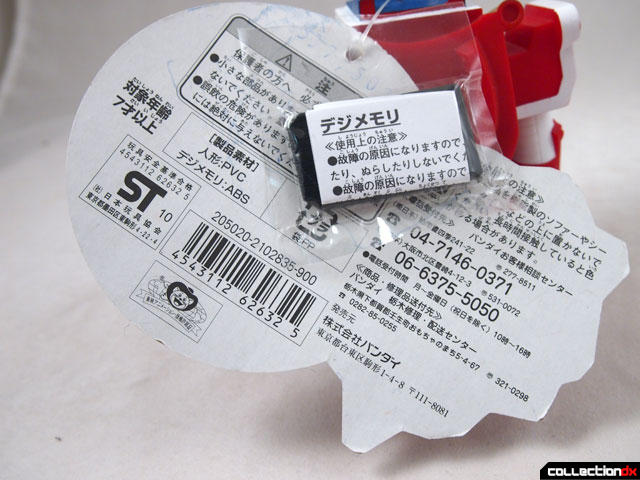 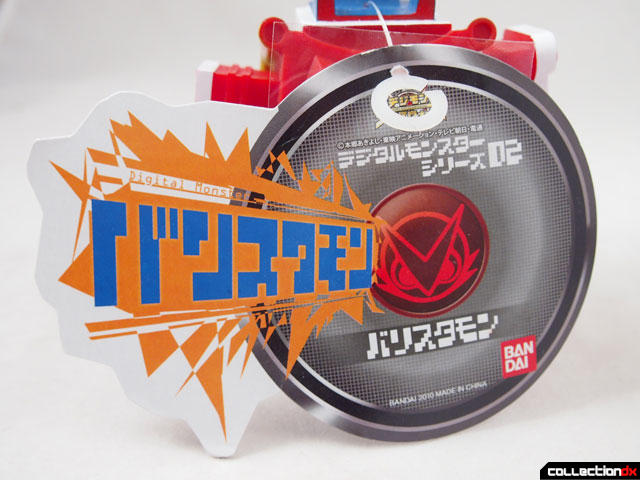 Ballistamon (バリスタモン)  rotates at each shoulder and also the elbows. It's not meant to do much. At about 720 yen, it's meant to be a cheap kids toy. (in fact, Amazon Japan has it for 400 yen as of this writing). 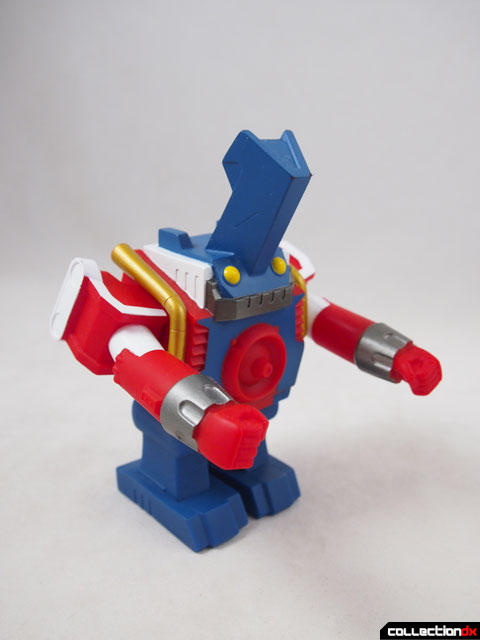 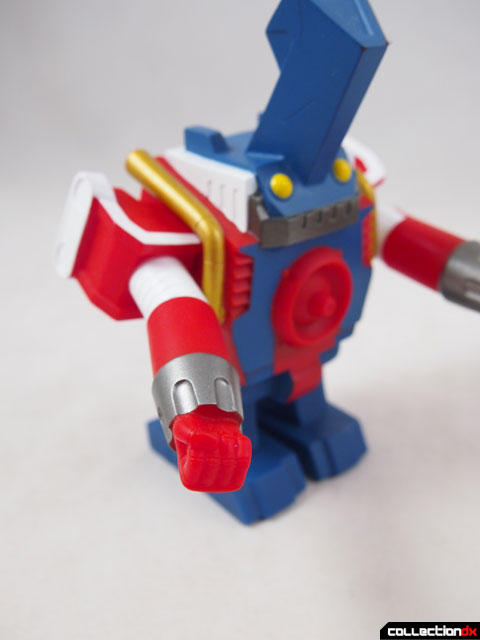 Like most Digimon, Ballistamon is just one form of this character. It can "digivolve" and combine with other Digimon to create other characters. We'll be looking at another form of Ballistamon soon. 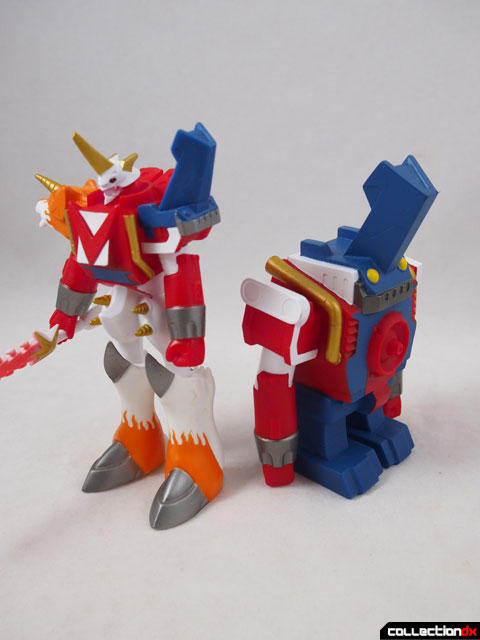 If you like the look of this guy, but wish it DID something, fear not. Bandai has also released a larger, plastic transforming version of Ballistamon that can combine with other toys.

Ballistamon is available at HobbyLink Japan