Review sample provided by Hobbylink Japan. Get yours here!

I don't consider myself much of a hardcore gamer, but one game that I am genuinely in love with and obsessed over is the Phantasy Star Online series. Something about the game's blend of fantasy and sci-fi stylings just really does it for me. Is it a good game? Probably not, considering the game is just a giant grind-fest, but the game still has some of its positives. It was one of the first online console games ever, running on a dial-up modem that plugged right into the back of a Sega Dreamcast. 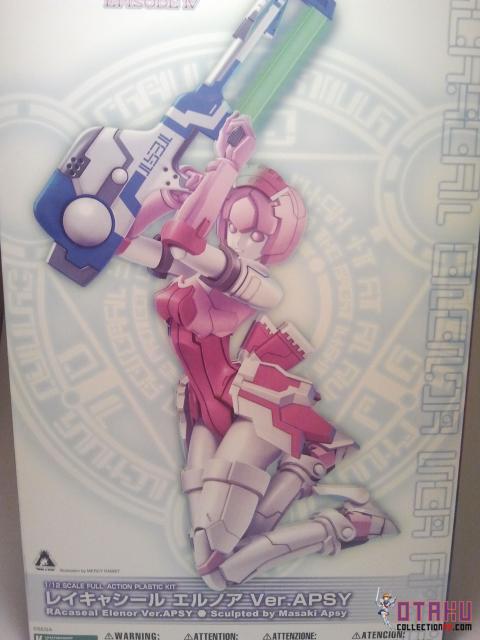 Elenor is a RACaseal, a long-ranged android character known as a CAST. She appears throughout the single player missions of Phantasy Star Online, and is the default character model for RACaseals. It is a very pink design, with tiny maid motifs throughout the design. 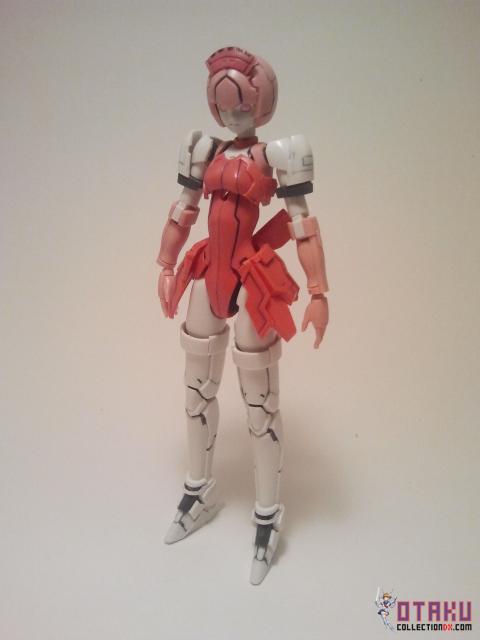 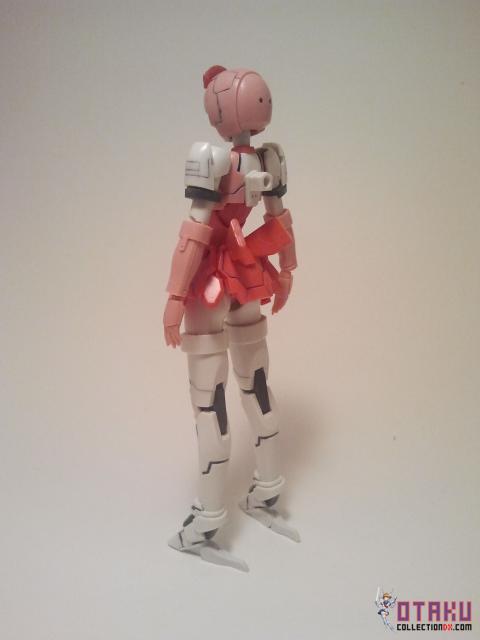 Construction of the model kit was easy enough, nothing particularly difficult or notable. One thing I would recommend is before finishing assembly, sand down the ball joints for the chest and arms. They are just a little bit too tight and make moving the model a bit scary. 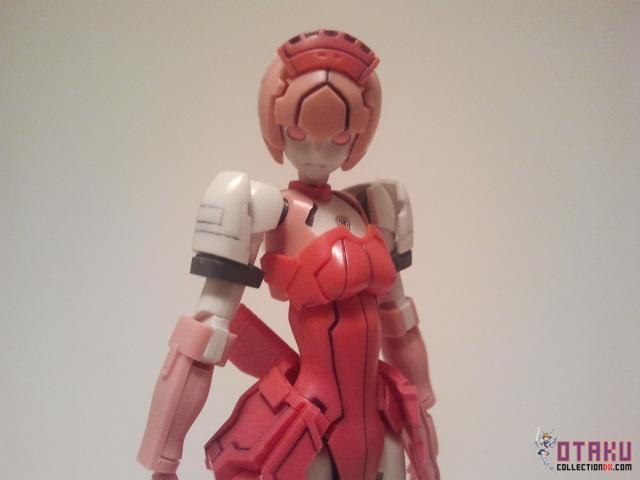 Once constructed, Elenor feels pretty solid, if a little frail. Because of the design of Elenor itself, some of the parts may seem a little fragile and thin.

Unfortunately a large part of Elenor was left unpainted. As this is a Kotobukiya kit, I expected some of the finer details to be painted for a better looking complete model. This was not the case. Once fully assembled, Elenor requires a lot of panel lining and white paint, which I was not able to do. It's a shame, but nothing that a little bit of paint and effort can fix.

For being such a slender design, Elenor is quite posable. With double jointed legs, and a very neat double jointed chest, she is able to get into a variety of action poses. 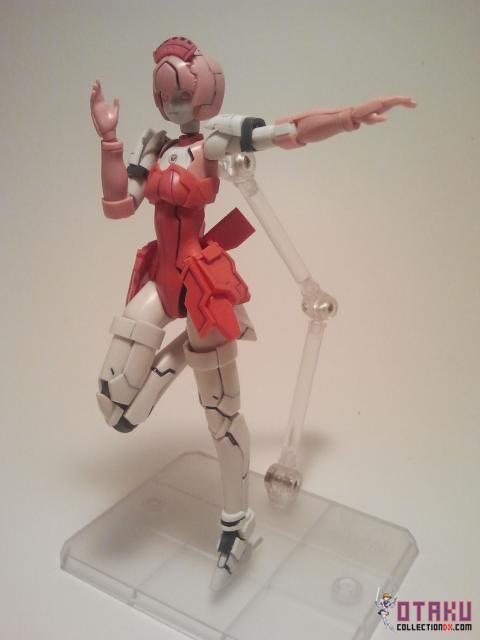 I think that she looks best when simply standing though. 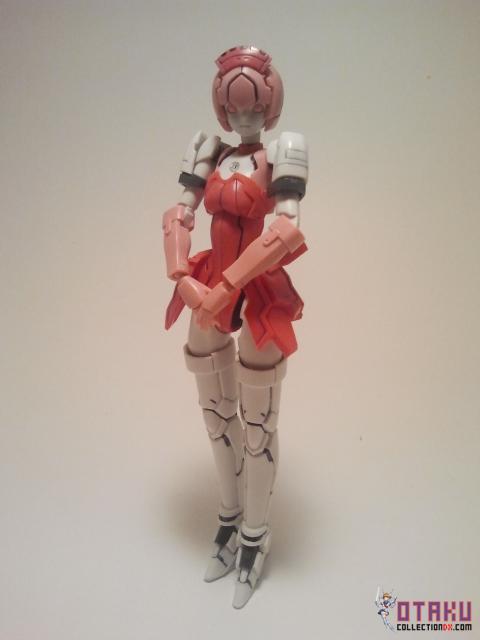 A neat little feature that Kotobukiya added was that they included one water decal of every different ID in the game. Every character had their own unique ID because on their name. These are super tiny, but fit on very well once in place. 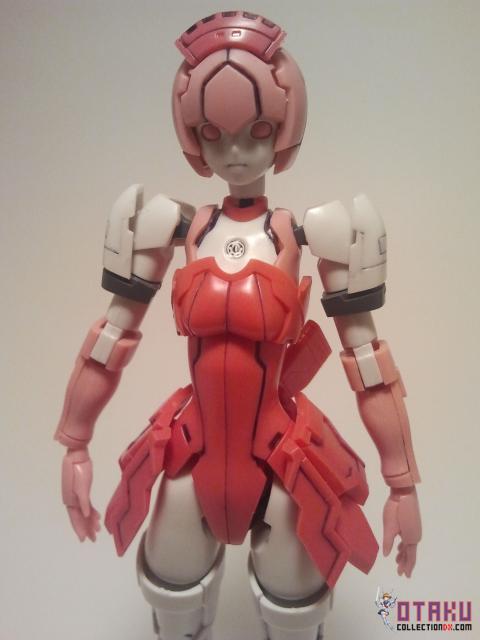 Several weapons are included for Elenor. The first two weapons are weapons intended for Rangers: the handgun and shot. Both of these weapons were unfortunately molded just in solid white, even though the weapons are supposed to be primarily blue. It's a shame, but once again not a big complaint. 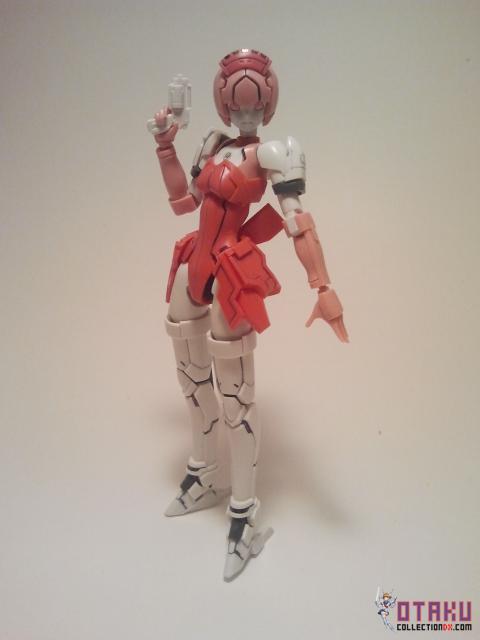 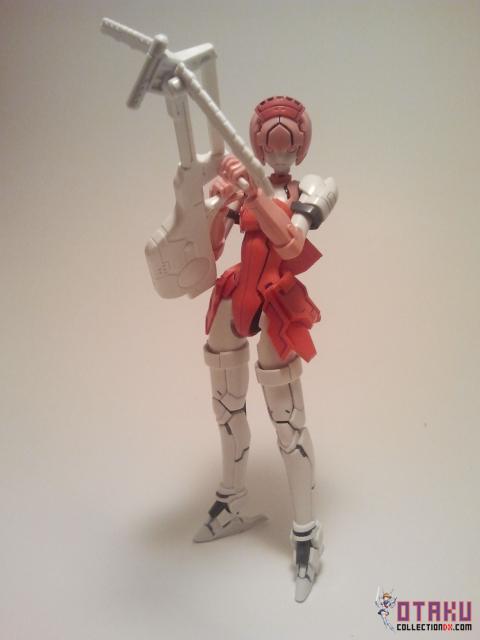 The other two weapons are more standard weapons in Phantasy Star: sabers! They're just your generic beam sabers to slash through monsters with. One is just a regular blade while the other is much more pointed and stylized. I like the plainer saber myself. 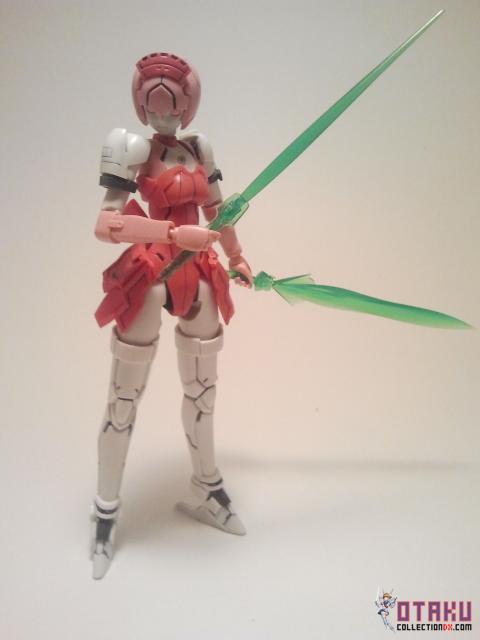 One odd thing about this model are the feet. The original foot design for Elenor looked like regular shoes. This model however has a much more mechanical unusually designed feet. They are very stable, but also inaccurate to game line art. I've been told that this is because this model is based on a resin kit from several years ago, with the same foot design because the original feet were not stable enough. Again, another small complaint, and newer releases of this model kit have fixed this. 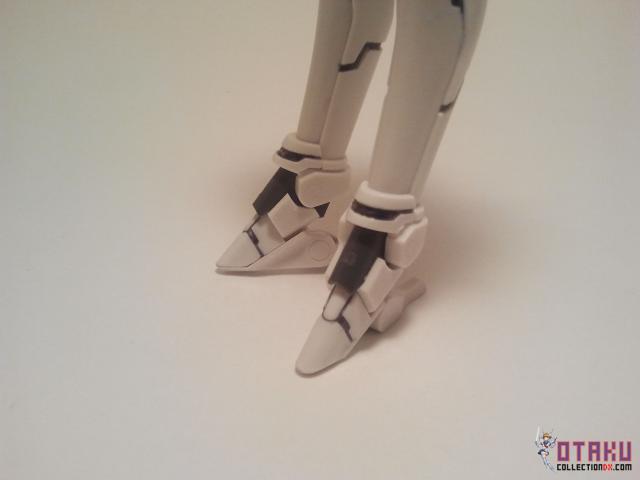 The RACaseal is an interesting model. I love the source material and the design itself. However the construction and choices in what certain parts should be included, and the lack of additional paint makes this model a bit disappointing. It's still a very solid model, with plenty of articulation and sculpted detail. I just wish it had more of that “Kotobukiya finish” to really make it stand out as a good model. With a little bit of work this model is very nice, it's just important to remember that a little work is needed in the first place. 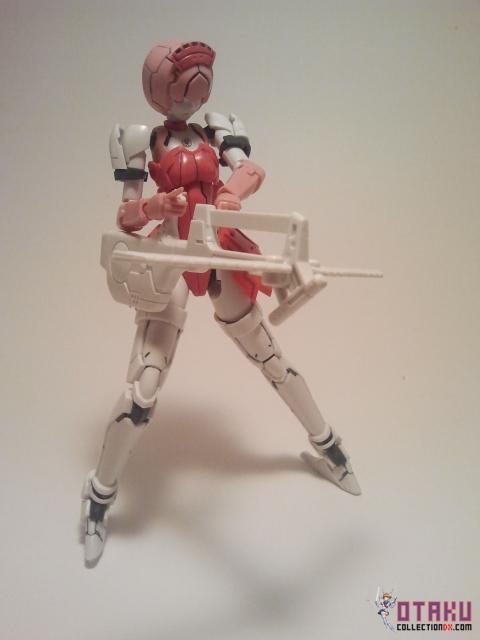 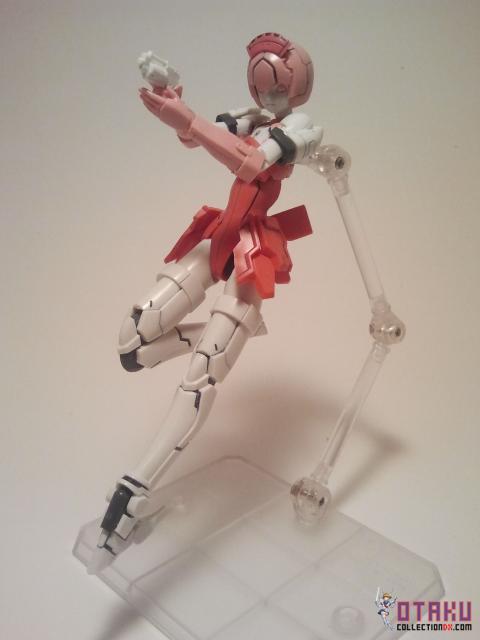 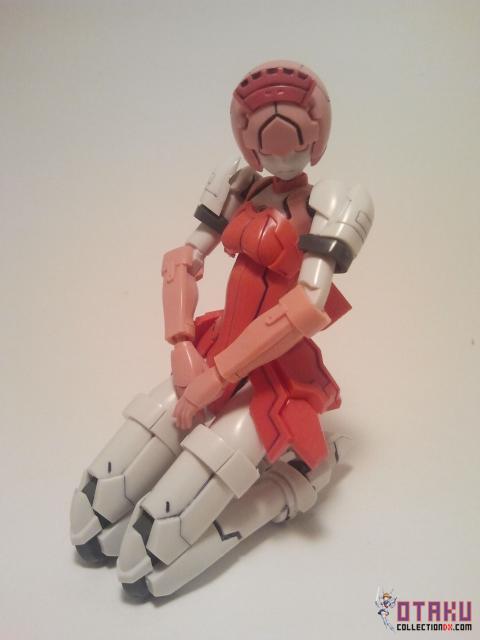 Kotobukiya has already announced two variants of this model with different head sculpts and weapons. If they look cool and you have some spare design, check them out. They are very good models of fembots at the end of the day. 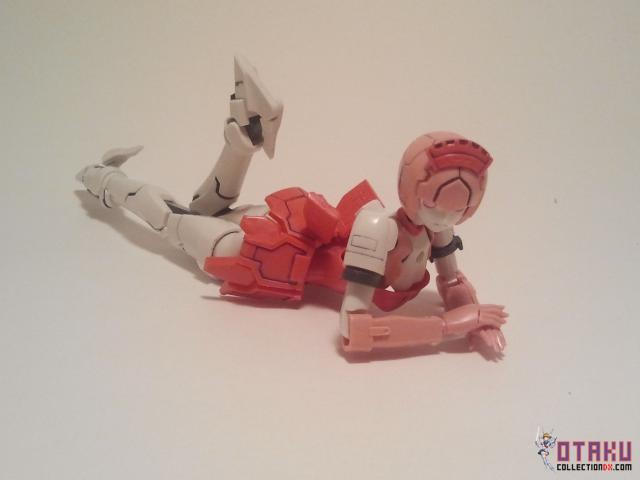 Review sample provided by Hobbylink Japan. Get yours here!