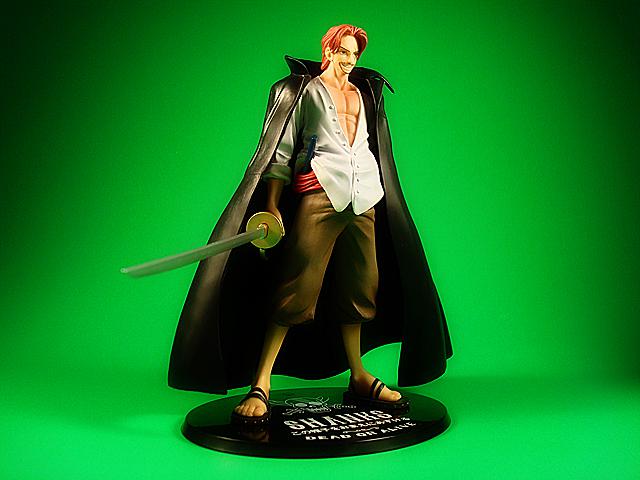 You may already be familiar with Bandai's mega popular line of S.H. Figuarts figures. Bandai also has released a line of figures called Figuart Zero. Zero being the key word. As in zero articulation. Now that doesn't necessarily make it a bad figure, unless you want the figure to do more than just look nice. Fortunately, they are in the same scale as the other One Piece S.H. Figuarts figures, so they will look good on display.

Today we have Red-Haired Shanks. He comes in a very nice window box. 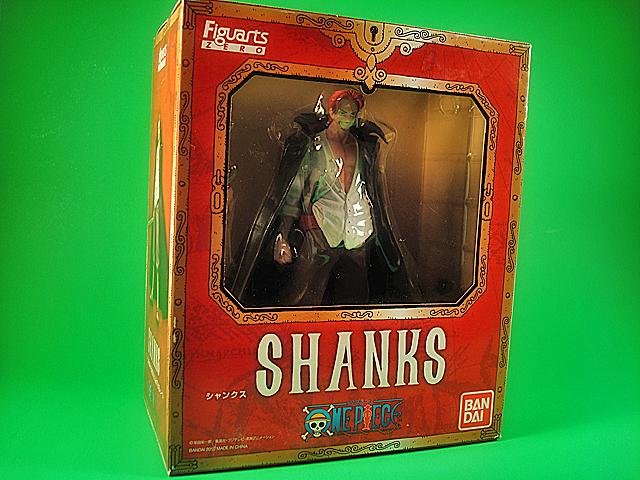 So named for his bright red hair. He is a pirate in the One Piece series. He is shown in scruffy form made evident by the scruff on his face... 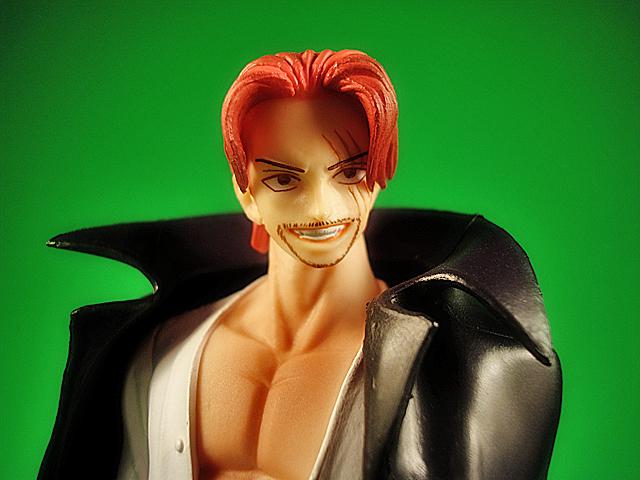 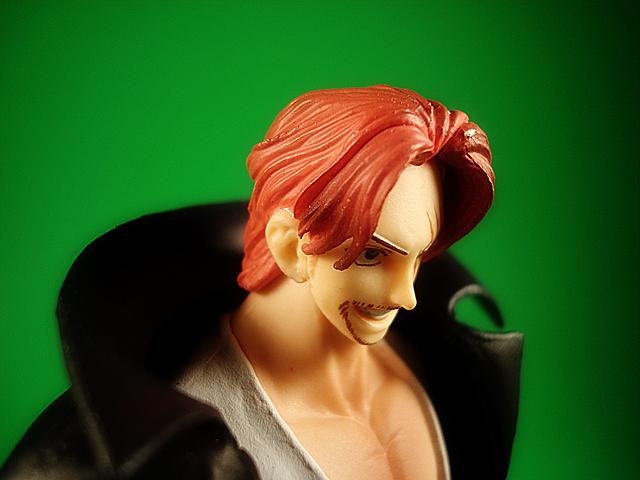 ...and his unbuttoned and untucked shirt. Very nice subtle shading adorns the figure to give it some warmth. 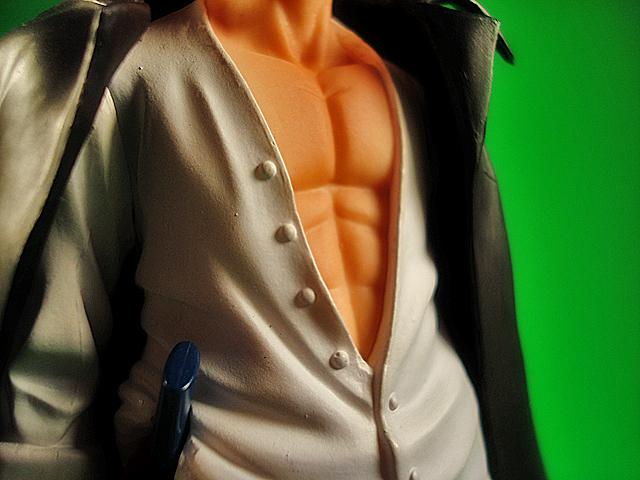 The figure stands 160mm and is very well sculpted. The figure is done completely in nicely painted PVC. If you didn't know already, he lost his arm saving Luffy from a Sea King.(Sea Creature) 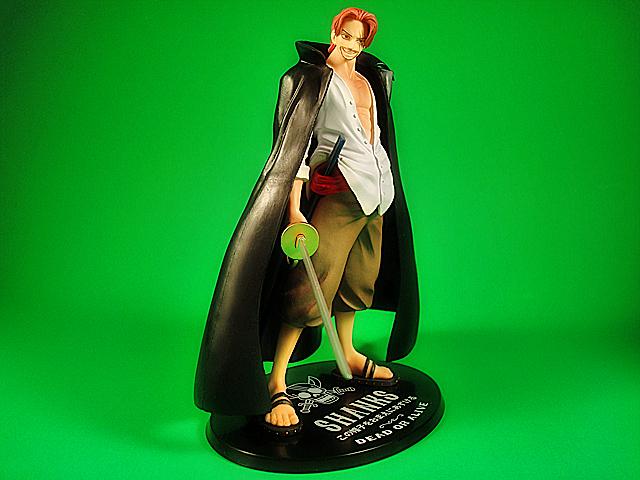 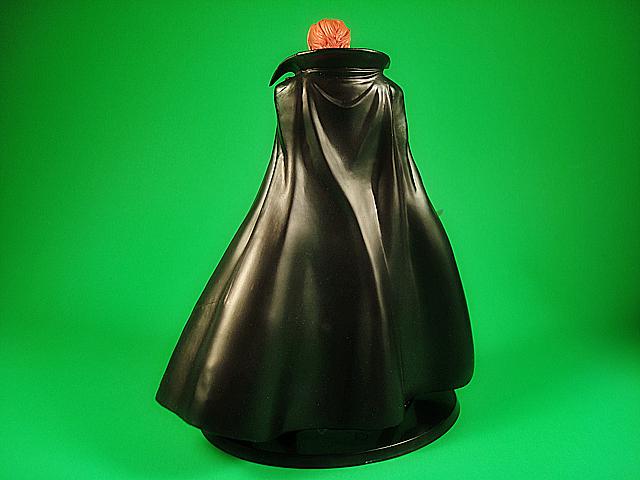 Included with the figure is a black ABS stand with the series name and character name. 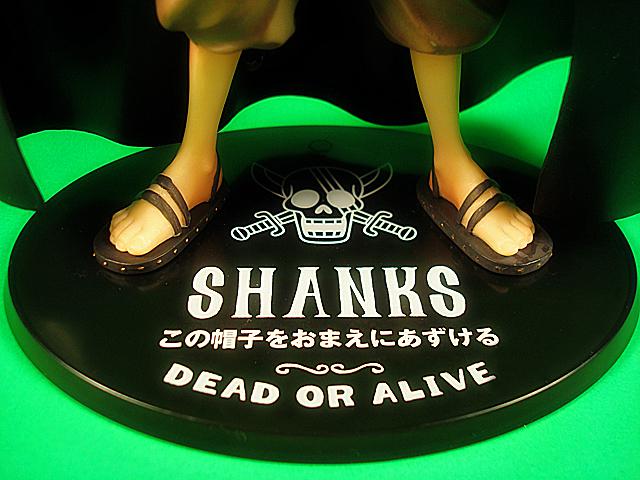 Shanks has three scars courtesy of Blackbeard which are precisely applied to this figure. 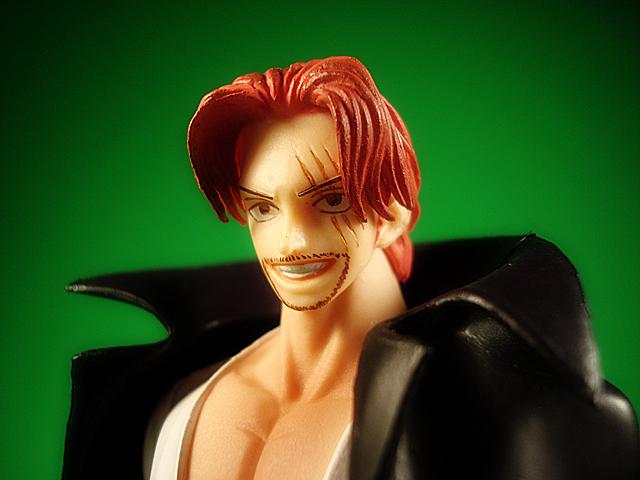 Another piece of detail I wanted to point out is how the sword is fitted to the hand. His hand is sculpted closed so a sword with a D-Guard would normally be impossible to fit on, but Bandai made the D-Guard removable to allow you to fit it on. 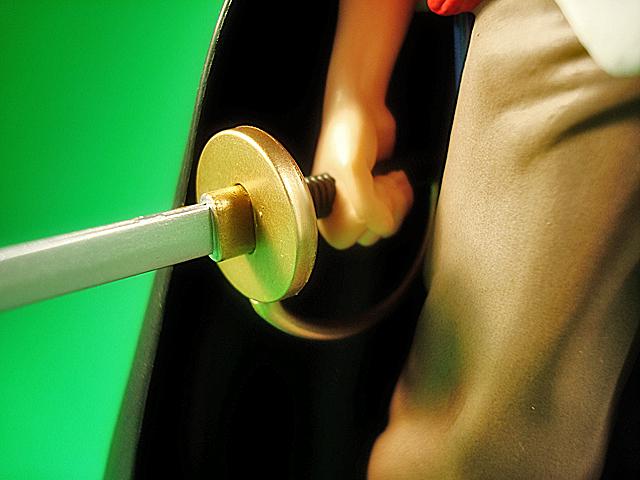 These line of figures are probably not for everyone, but if you can set aside the limitations of these figures and enjoy them for what they are, you can create some cool scenes with the One Piece S.H. Figuarts as they are the same scale.