One of my biggest regrets in regards of recent Macross toy collecting was not purchasing CM's Corporation’s Macross Collection Series of various Macross character figures when they were first released over five years ago. Over the last couple of years I have been slowly acquiring these figures for my Macross collection from various sources and I am very content that I have been able to assemble a small collection of these wonderful little figures. 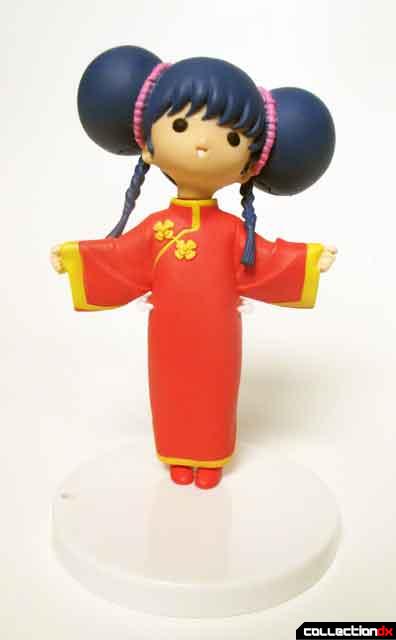 What I love about these figures is the creativity and artistry of each figure’s sculpt, their expressive facial features, and the both iconic to obscure subjects that are covered, making these Macross CM figures all around winners. 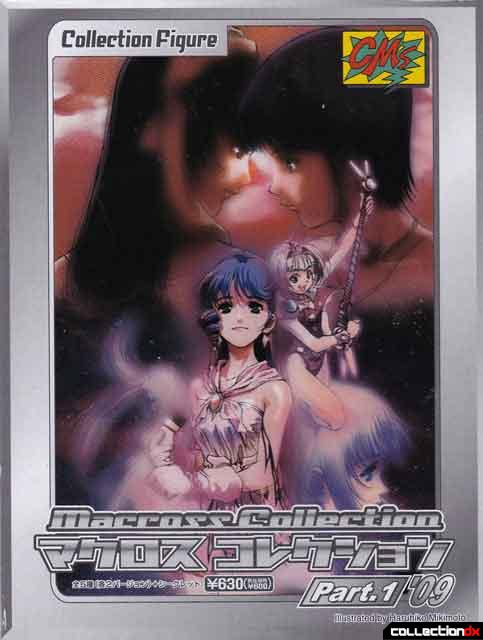 One of the latest figures I recently picked up is what I believe one of the best figures of the entire collection run, Minmay Doll Secret figure, from the Series 1 set of figures. Since these CM’s figures were blind box releases, it is common that a secret chase figure would be mixed into each case with this Minmay Doll figure being the first chase figure in the collection. 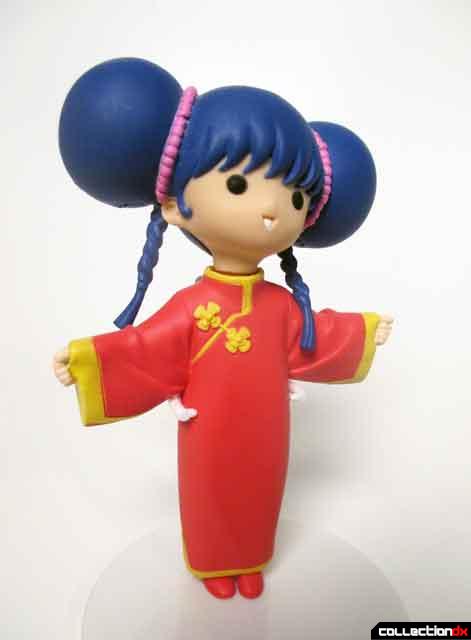 The Minmay Doll is one of the most iconic images from both the original Super Dimension Fortress Macross TV series and the Do You Remember Love film and serves as a major plot point in the series. 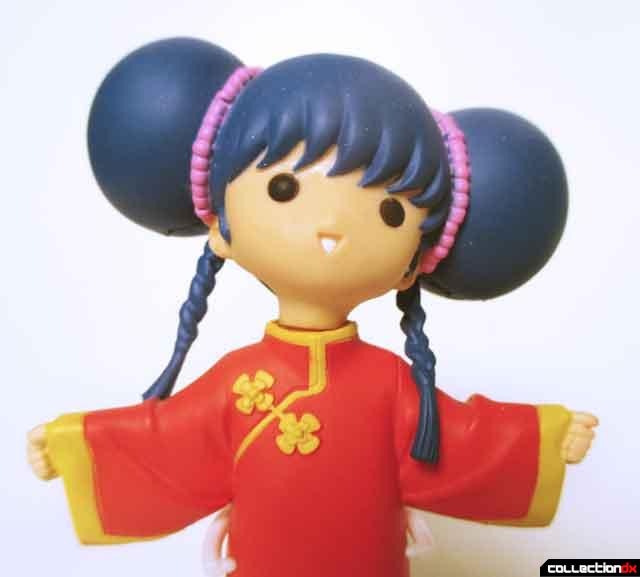 CM’s Minmay Doll beautifully captures the charm and cuteness of the on screen portrayal of the Minmay Doll. I really love the stance with both arms stretched like she’s about to sing a lullaby to everyone. The figure is solid plastic and has a nice hefty weight to it and also comes with a small universal stand to display it on. 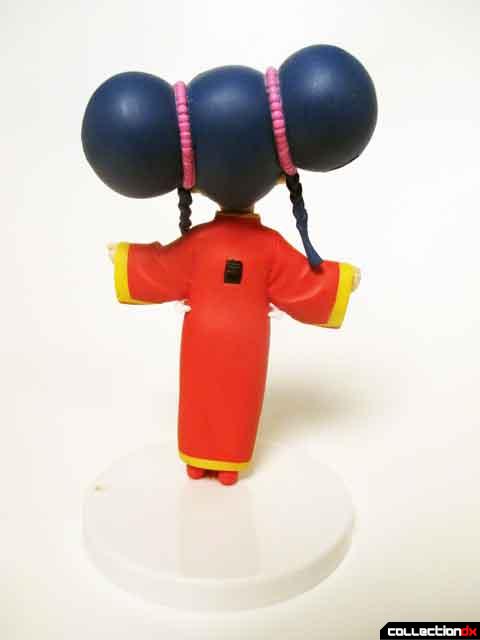 One of the nicest touches is the power switch on the back, which brings a real world quality to this figure and a nice detail that could have easily not been included. In fact my only complaint with this figure is that I wish I can just switch on this figure and hear a Lynn Minmay Idol Lullaby! 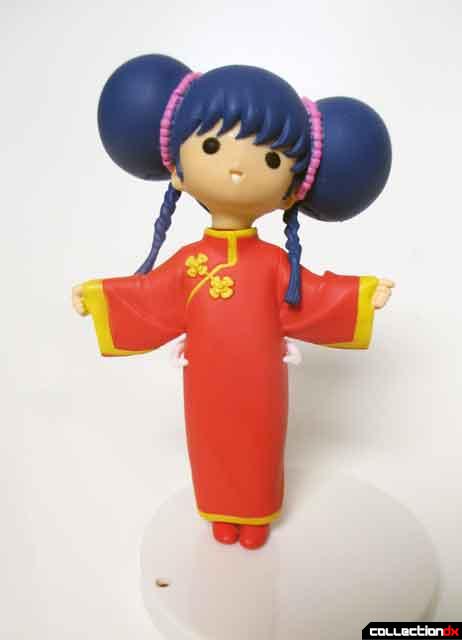 If you are a Macross collector you will need at least one represented figure of The Minmay Doll for your display and collection and I highly recommend CM’s Minmay Doll figure for your consideration. Unfortunately, CM Corporation ceased conducting business a few years making this a difficult, but very rewarding, figure to locate on the second hand market.

©2015 Photos and Review by Leonardo Flores and CollectionDX.

... sorry, that's just a reflex from watching Robotech a lot as a kid.

...I can imagine now how rare this figure is, the only few in existence are being clutched by dead guys propped up against the side of a downed spaceship.