Kamen Rider Kiva was the 2008 Heisei rider show. It's main themes revolved around monsters, especially vampires. The way that the main character transforms is through a small bat known as Kivat, who bite him and then clips onto his belt to turn into Kiva.

Kivat (Specifically Kivat III) is one of the best aspects of Kamen Rider Kiva. He is just so full of character and seeing him in the show is always great, whether he's sitting around in his violin boat in the bathtub, flying around the house, or just wearing a top hat even, he definitely is one of the iconic symbols from this show. 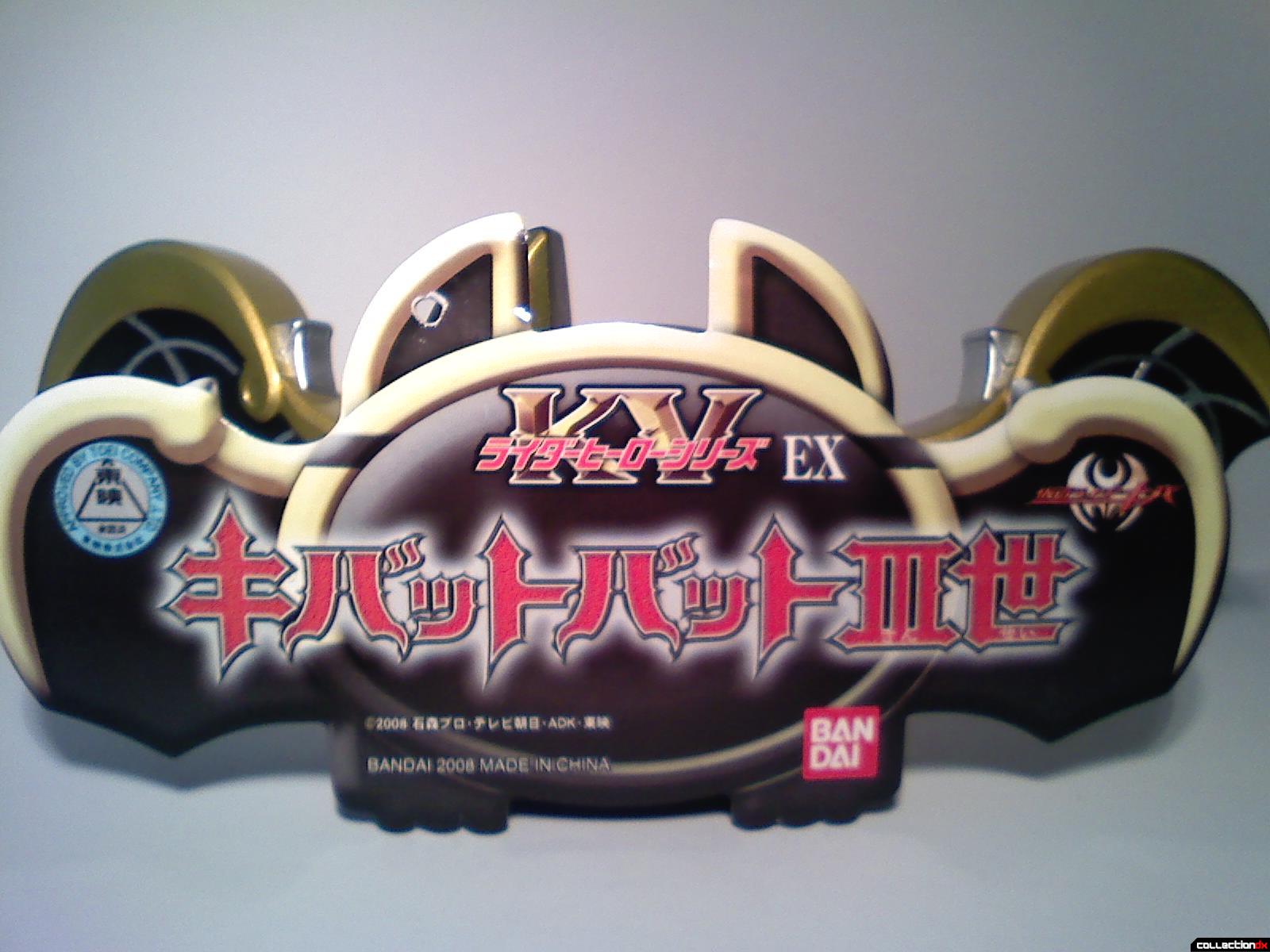 With that in mind, it's unfortunate that the only real way to get a decent Kivat figure was through the Henshin belt. However, Bandai went ahead and released a vinyl Kivat figure to fill the woes of people like me who don't really want to pay that much just for Kivat. 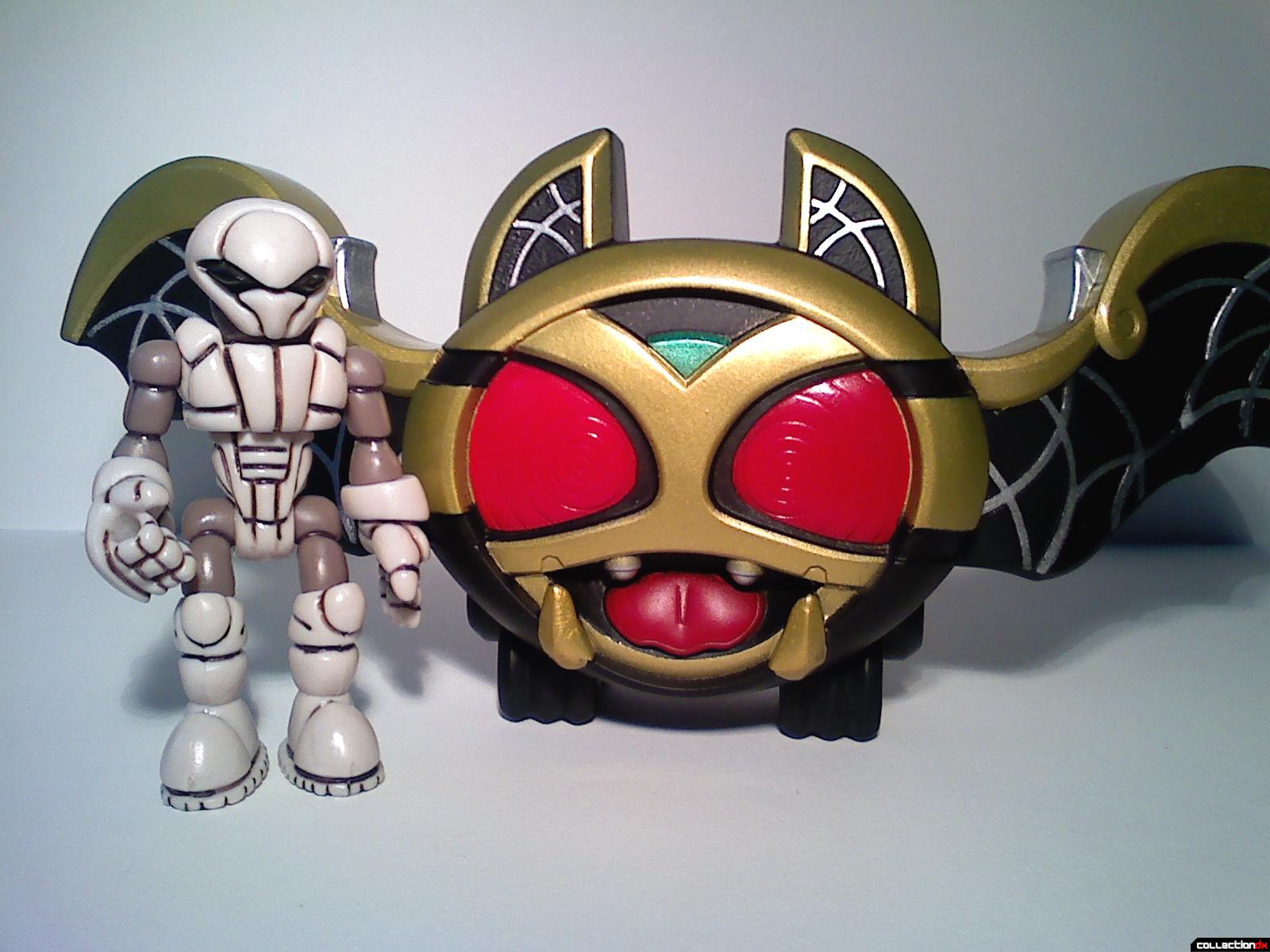 Kivat is a piece that has no articulation. How you see him is how he will always be. The detail on him is nicely done, and he has a very warm smile on his face to greet you with. 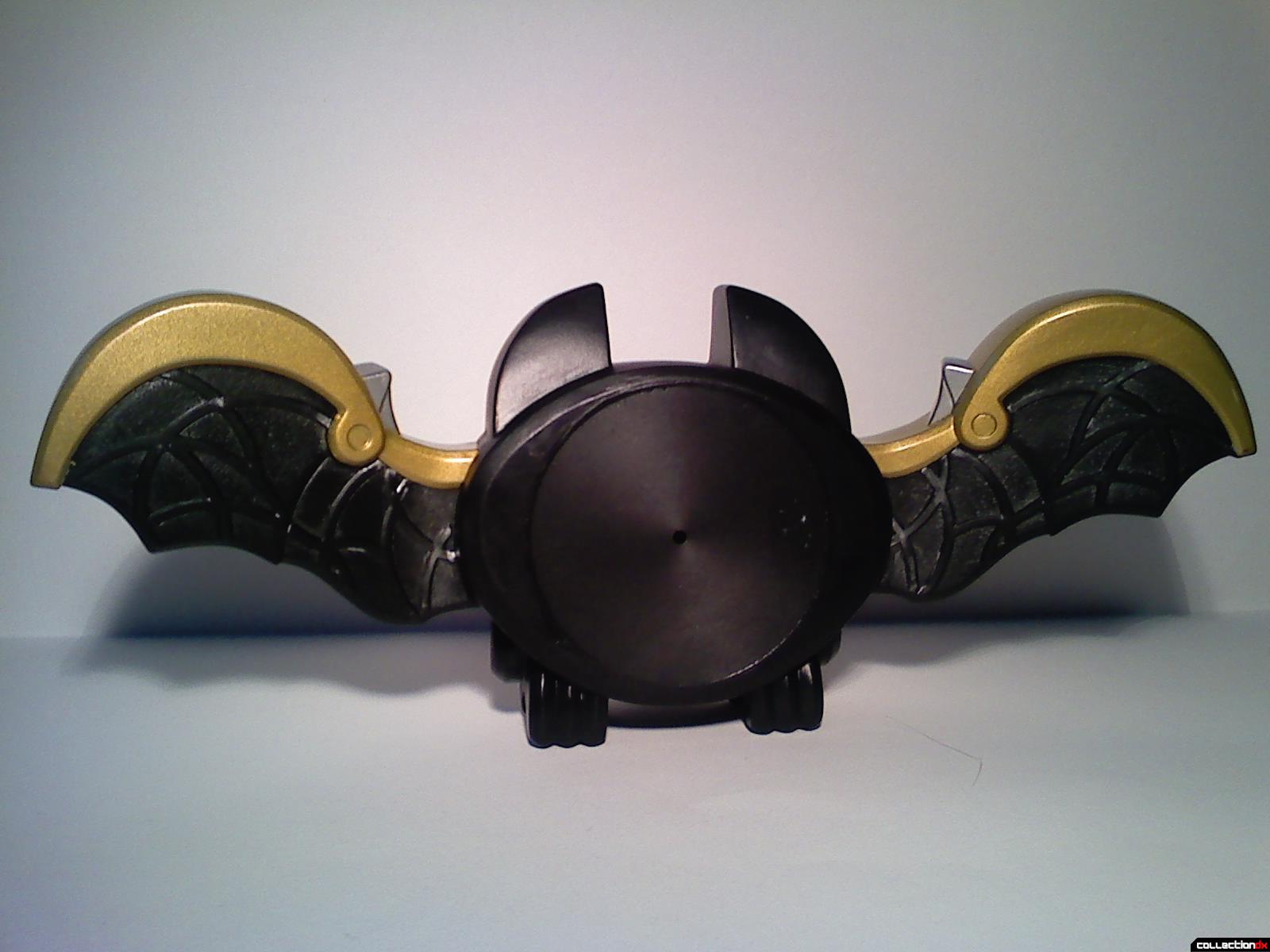 Unfortunately, the back is not painted very much. The nice silver painting done on the front webs of the wings is missing here and leaves him rather blank on the back. Thankfully though you won't be looking at his backside too much. 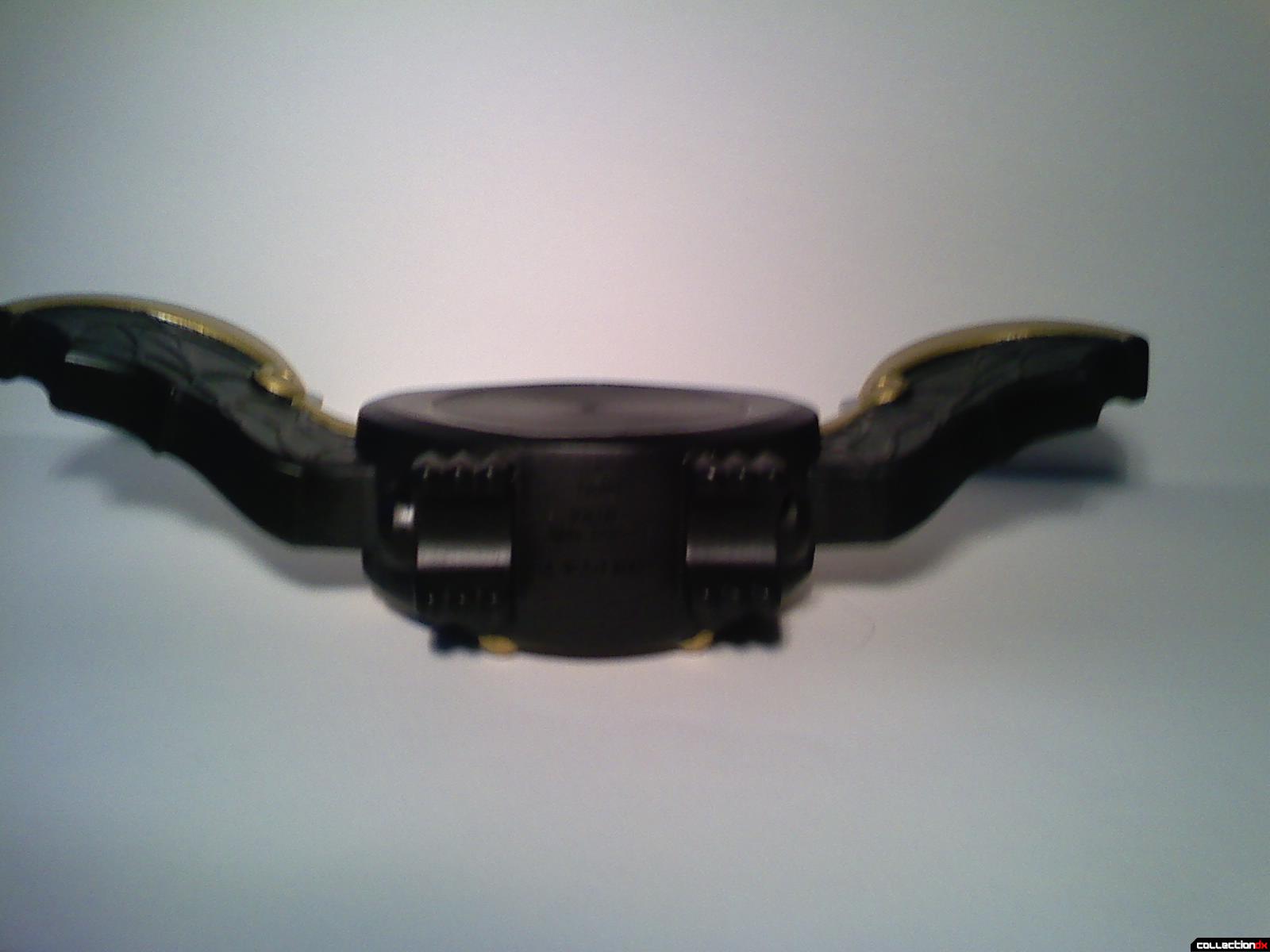 Kivat stands using the flat edges of his feet. They keep him well balanced and he stands pretty well no matter where you put him really. 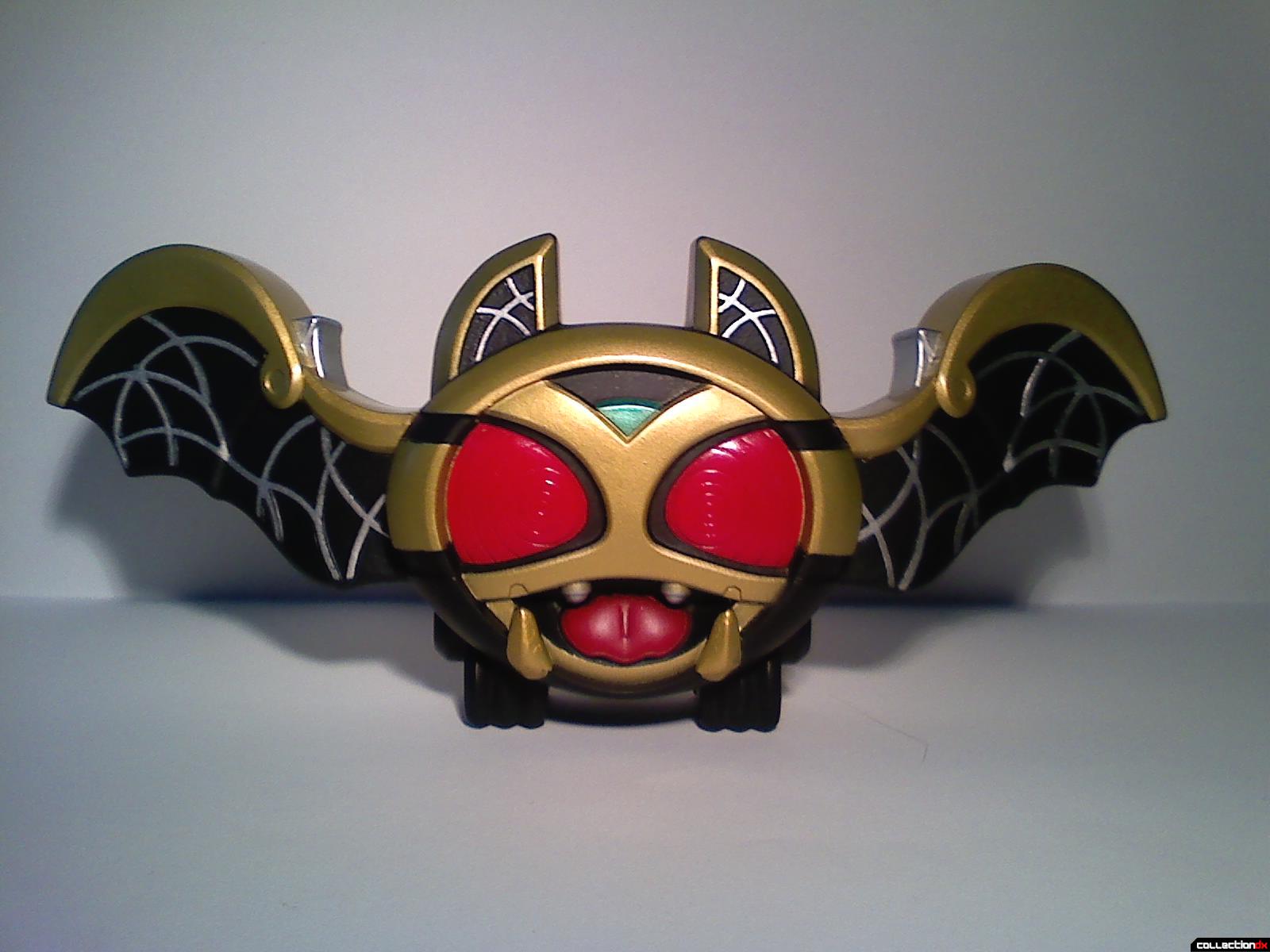 As someone who thought that Kiva was pretty good, it's great to have this piece around. And the price justifies it all the more. Hobbylink Japan has this figure for only about $5, and about $11 altogether with shipping. You can't get much of a better deal for one of the most iconic characters in Kamen Rider Kiva.