Hiko (Hu Fei) or Huffei is a new character created for the Street Fighter Online Mouse Generation game. Hiko is based off of a character from the Chinese novel "Flying Fox of Snowy Mountain" He's brought to you today by HobbyLink Japan 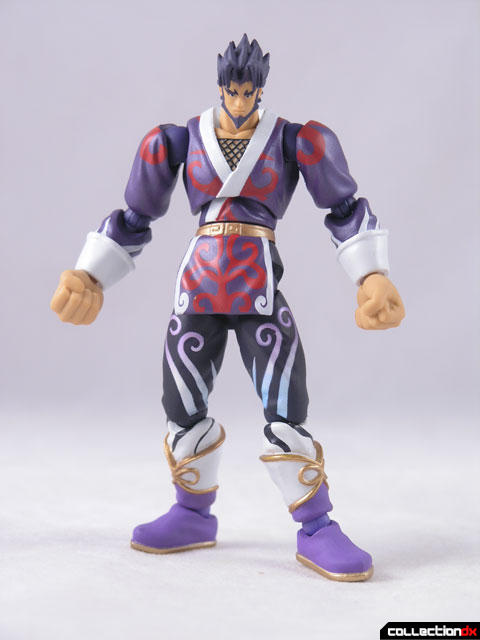 Check out the official trailer for the game

Like all Revoltech SFO figures, there aren't many accessories. Included are an ax, some extra hands and a stand. 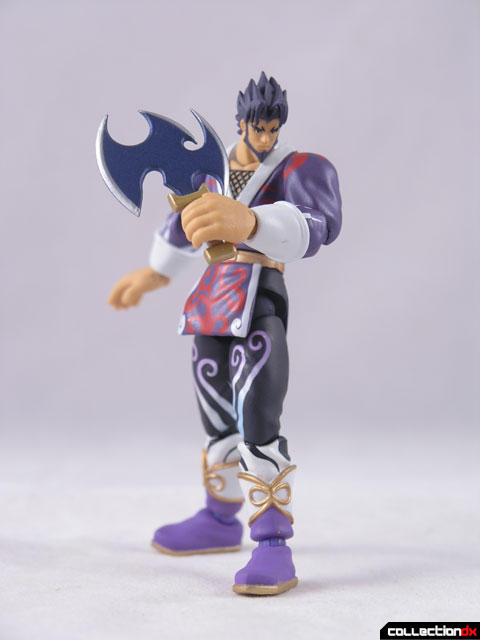 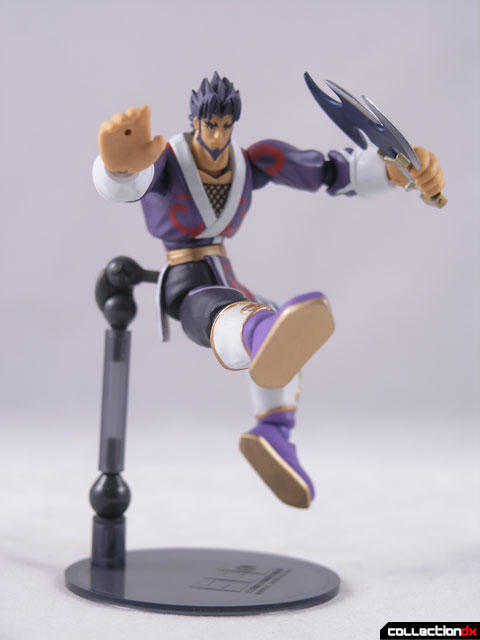 The paint detail on this figure is pretty awesome. Check out the fade on the pants. 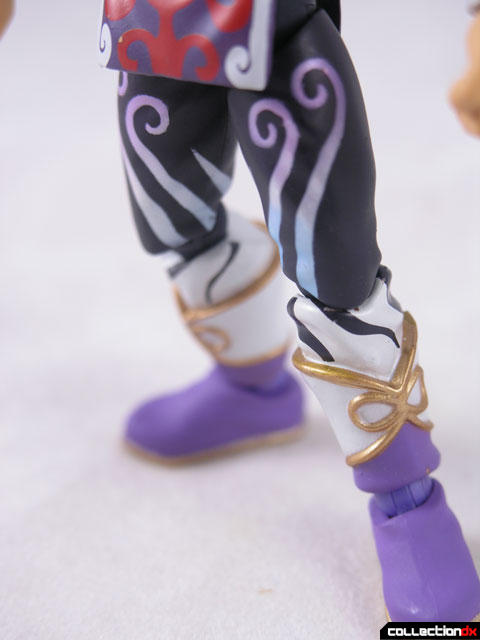 This figure holds together pretty well, and the Revolver joints are not too obvious. 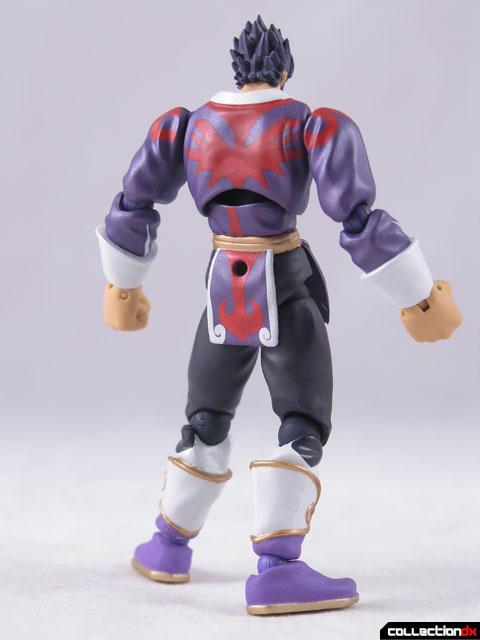 I do however have a few issues with the figure.

For one, what is with the face? He's got such a bland expression, it's hard to make any dynamic fighting pose look convincing. 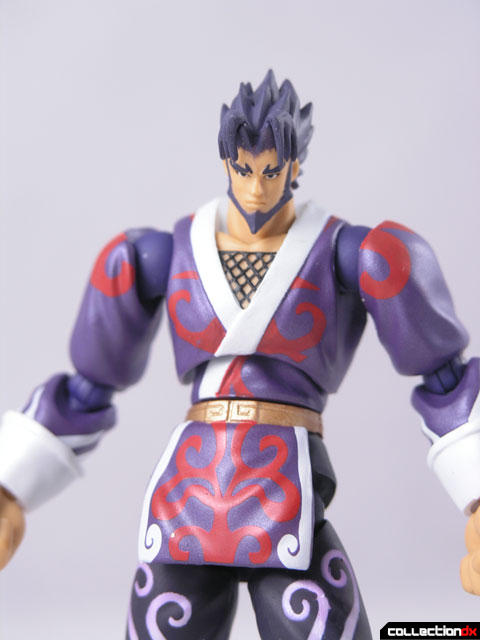 Secondly. The hands. Oh god, look at the hands - they are HUUGE. The hands are bigger than the head! 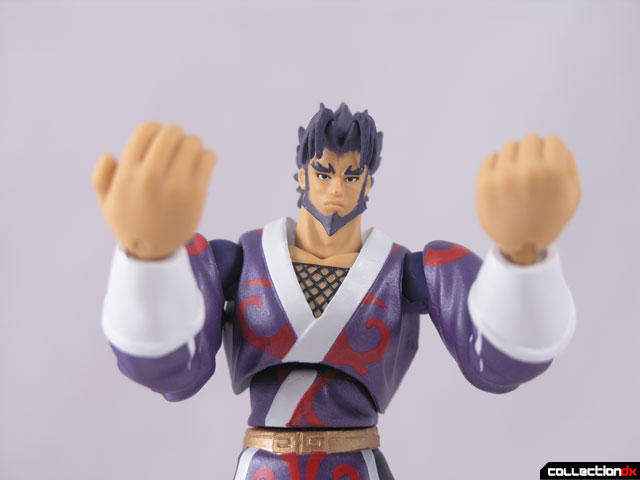 I can really only recommend this figure to Street Fighter fanatics, or fans of the online game. Its a fine figure in itself, but it's not a must have for the casual fan. If you want to pick him up, be sure to visit HobbyLink Japan. 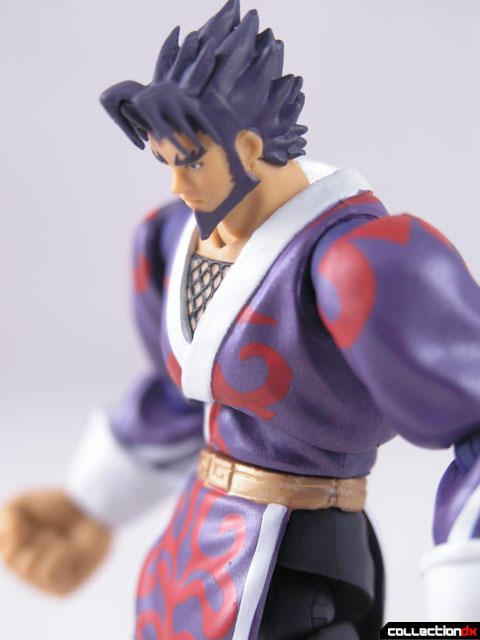