People think of the Fraulein line as a female figure line, but what the Fraulein series really is is a modular fetish action figure system. 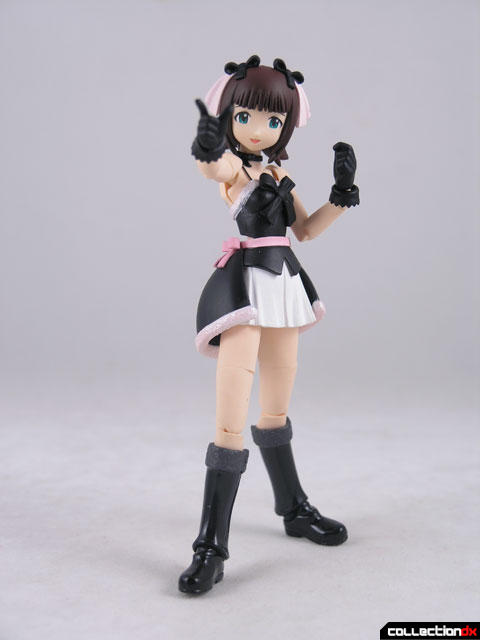 Thats right, you might think you are just getting a moe figure, but Haruka Amami is so much more than that. By reconfiguring the parts you can not only cater to the moe fetishists, but to a whole range of obscure fetishes.

For example, the panty fetish. 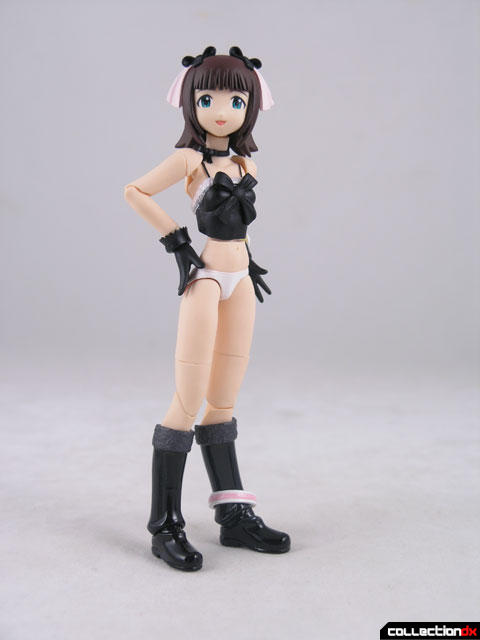 How about the Double Amputee Fetish. 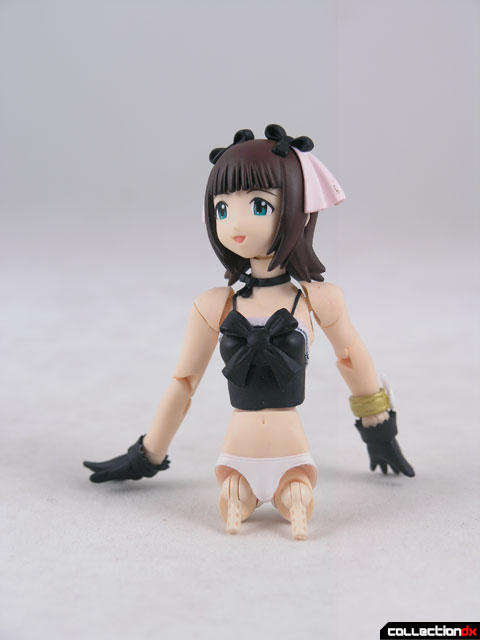 Lets step it up a bit with the quadruple amputee fetish 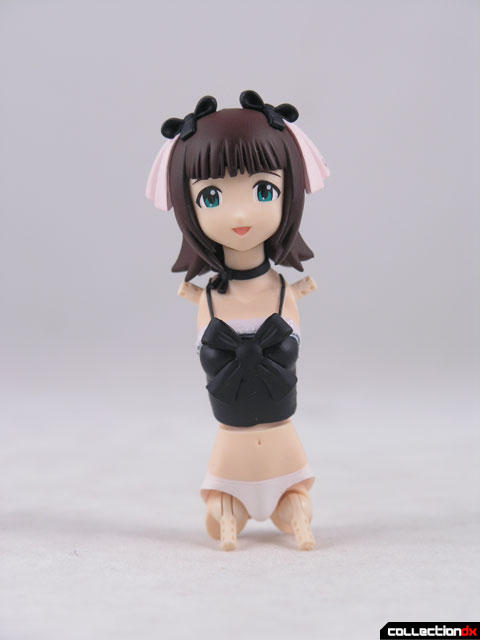 This one is called a Abdominal-cephalus pantsu fetish. 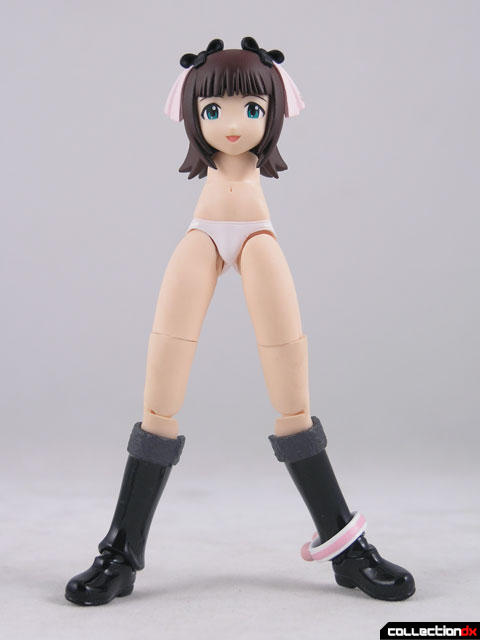 This one... err, if this one turns you on then there is no help for you. 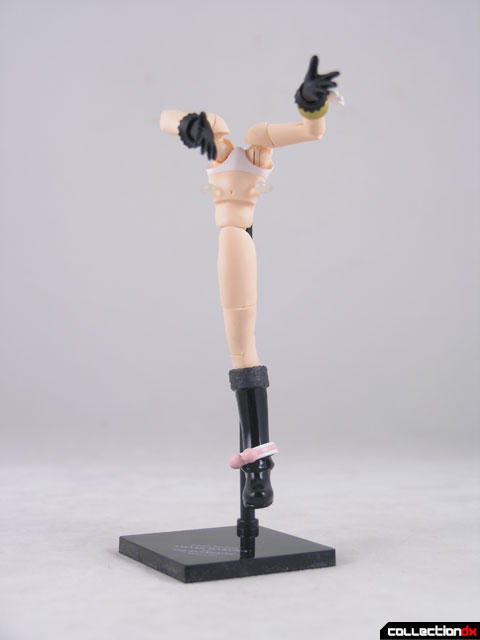 ok, all fooling aside, Haruka Amami comes from the video game and anime idolm@ster. I've never seen or played it, but apparently it is something of a song and dance thing. Basically, it's nothing I would ever play. 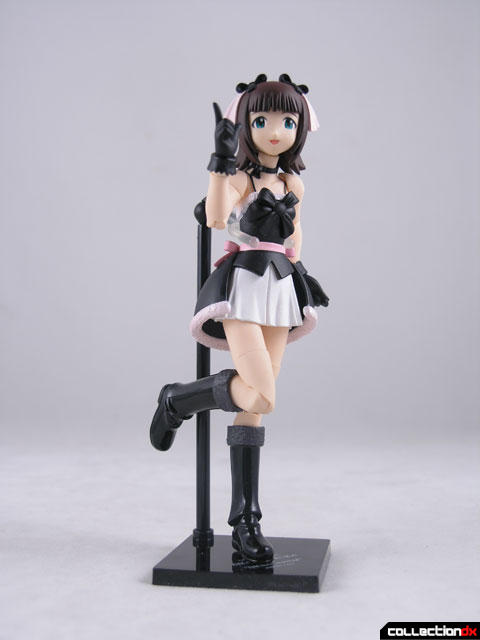 The figure is typical Fraulein material, only this time they seem to have strengthened up the shoulder joints. The lower legs get a little loose, and while not impossible, standing on its own is a challenge. 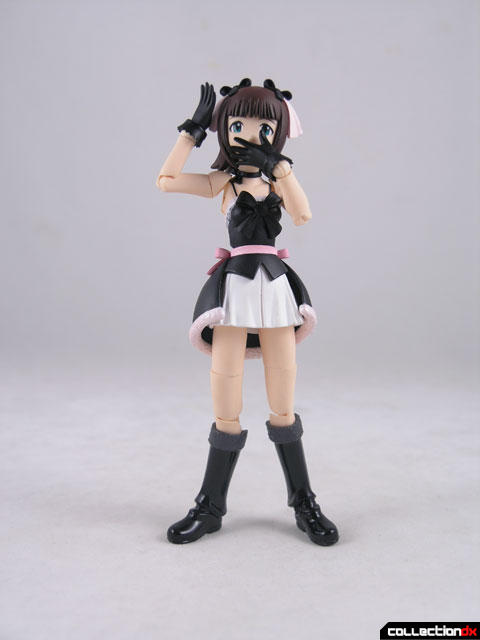 Accessories include tons of extra hands, a crown, tail, bracelet and anklet. 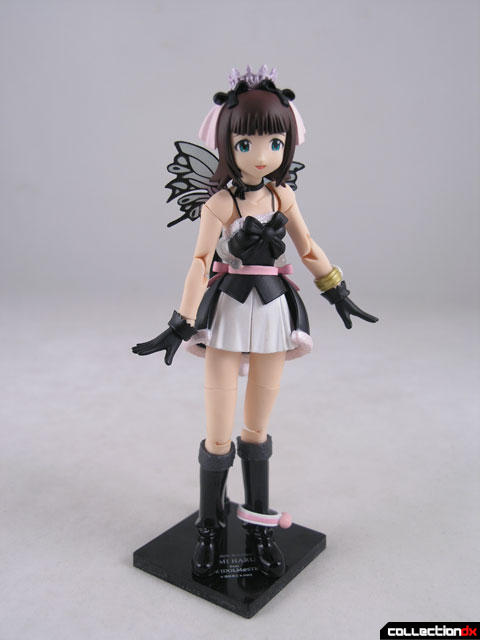 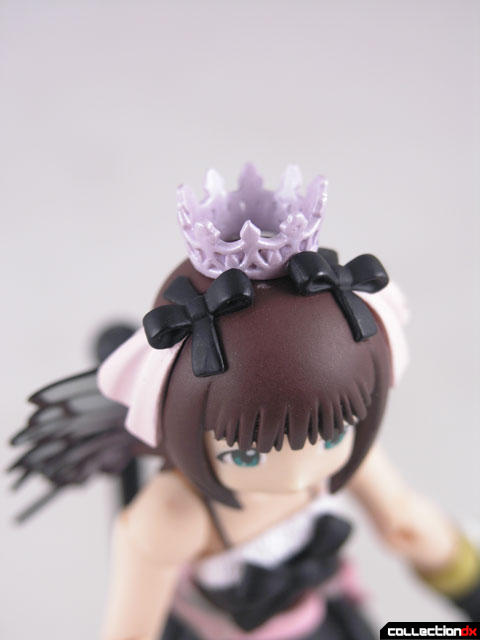 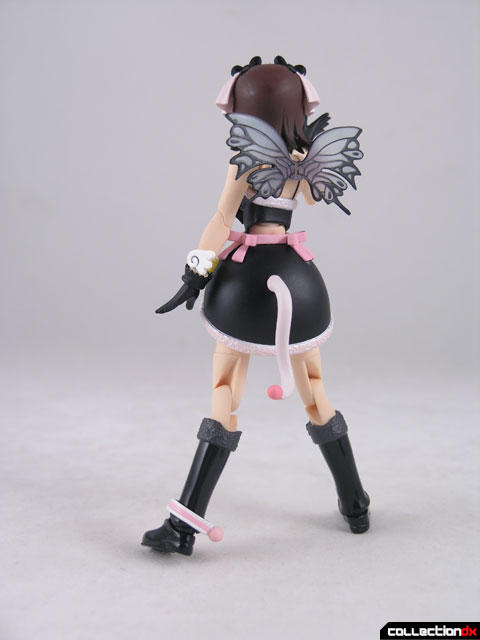 Oh yeah, and fairy wings. The only thing missing is a little pink hair brush. 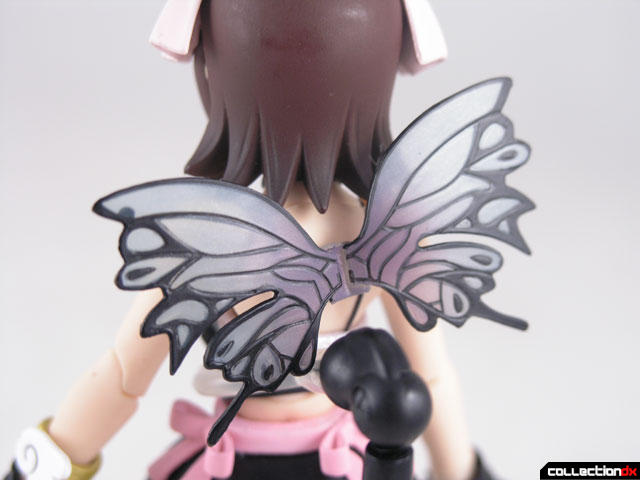 So yeah, if this is your thing, go for it.

I told ya before and I'll say it again: I'd rather do a quadruple amputee than a little person.

...With a gun held to my head and forced to choose, of course...

Actually she's also the main character in a robot show caleld Idolm@ster Xenoglossia. And she really loves her robot and likes to make it blush.

wow I'm sure there are people who would be turned on by those new fetishes.... *shudder*