Gurren Lagann is a great anime so far that I've been following on the Sci-Fi channel. I know I could just download the whole series, but I'm really enjoying waiting for new episodes to come out. There's something very "old school" about waiting. 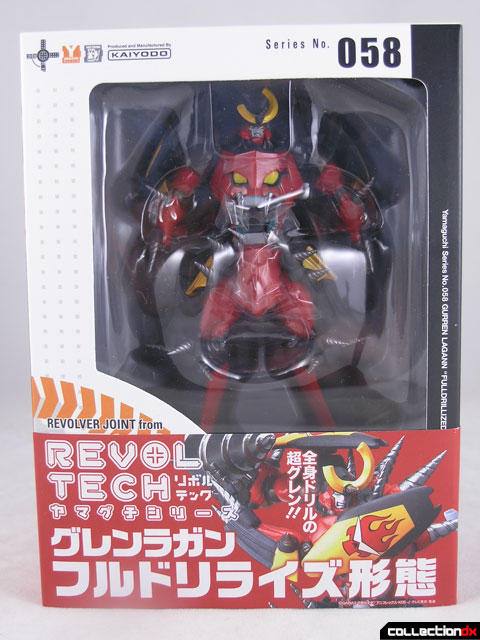 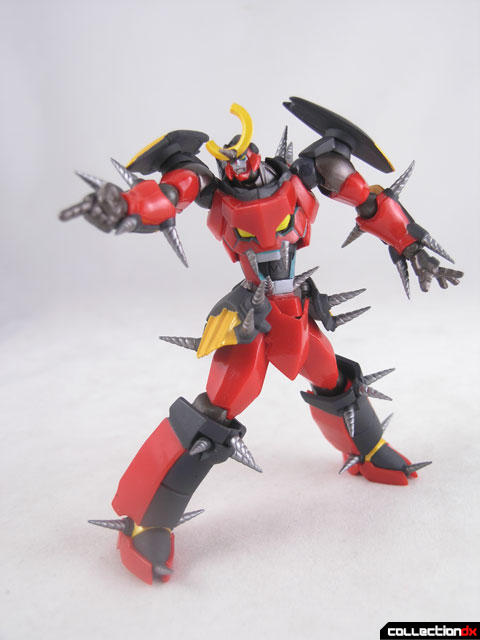 In the anime, Gurren Lagann fights against other Gunmen, each battle getting more intense than the last. Gurren Lagann is so over the top, that random crap keeps appearing with the robot - such as giant drills, self-reparing armor, and this mode, in which drills appear all over Gurren Lagann's body. 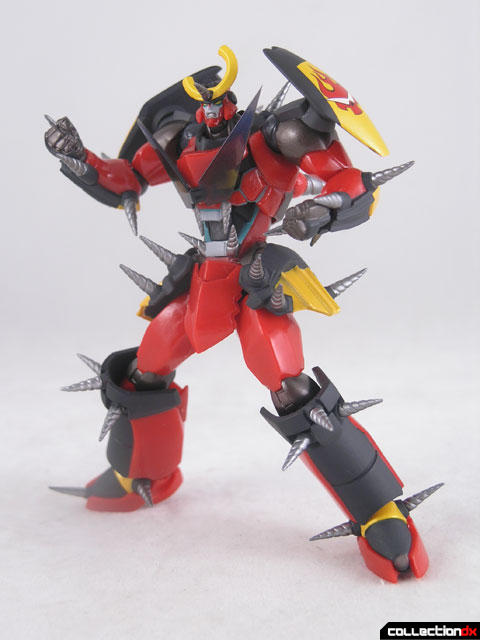 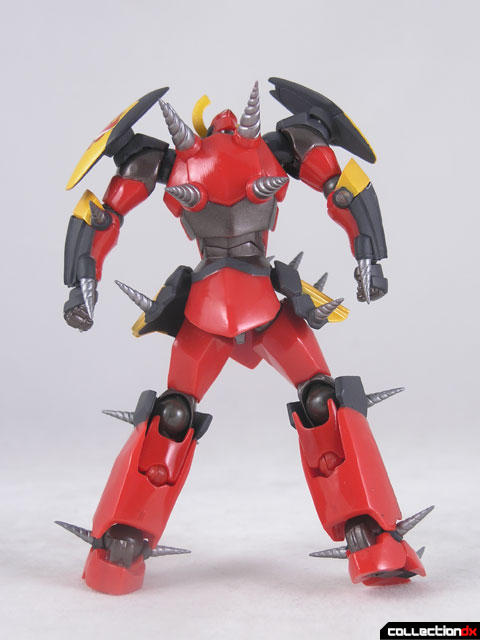 The drills themselves are not removable, and are actually quite sharp. This is one Revoltech you don't want to sit on by accident. The drills don't hinder movement too much, but it is not as poseable as the first. 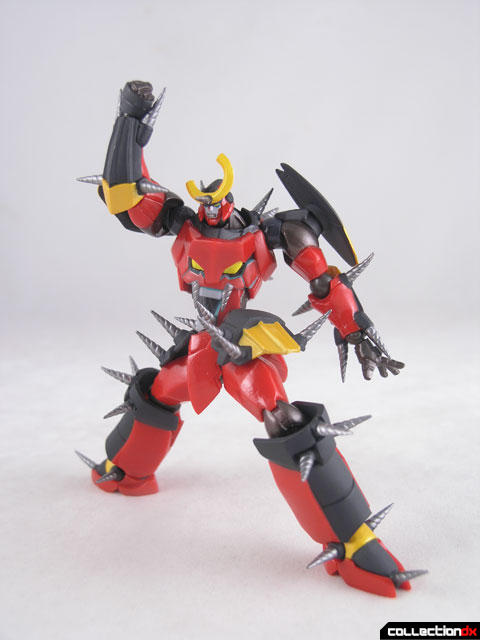 You may also remember the problems with the sunglasses on the first Gurren Lagann. This has been rectified with the new release. Now the glasses pop off easily, and its only the red part that is difficult to get out. Kaiyodo includes an advisory about the proper way to swap the chest pieces. Also worth noting is that a faded paint application has been added to the glasses. 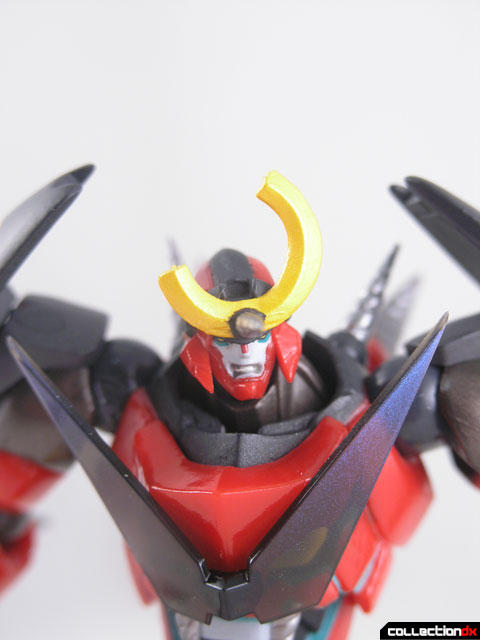 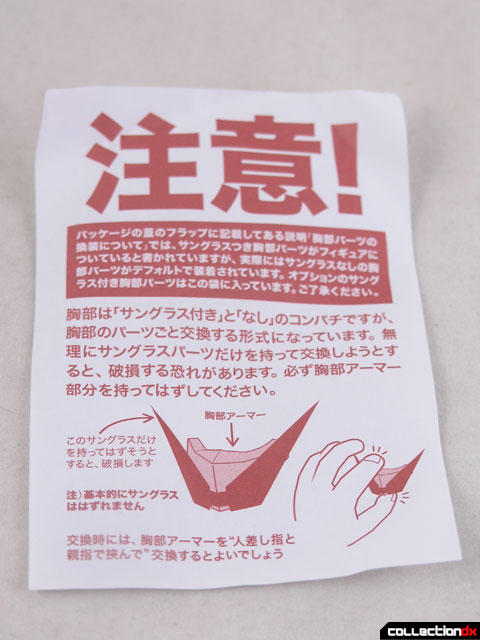 Gurren Lagann comes with two heads - one angry, one not. 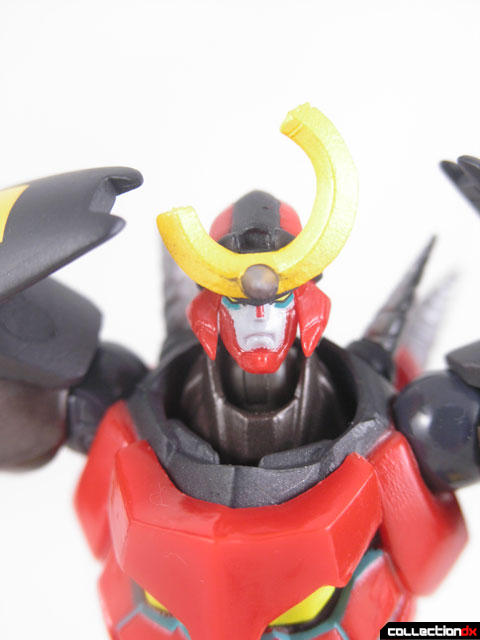 Several variant hands are included, one of which can hold the giant Gurren.. boomerang? 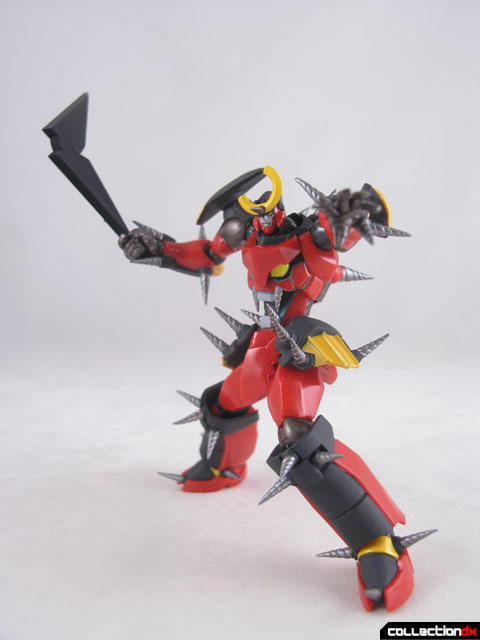 Also included is a replica of Simon's key, which can separate in two. The drill section can be attached to the arm and used as a weapon. 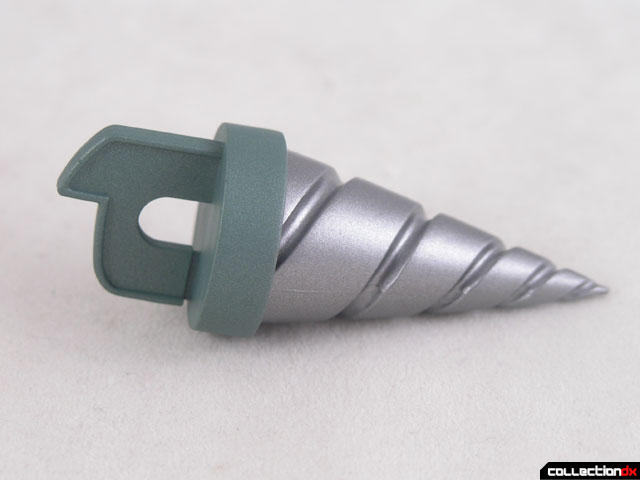 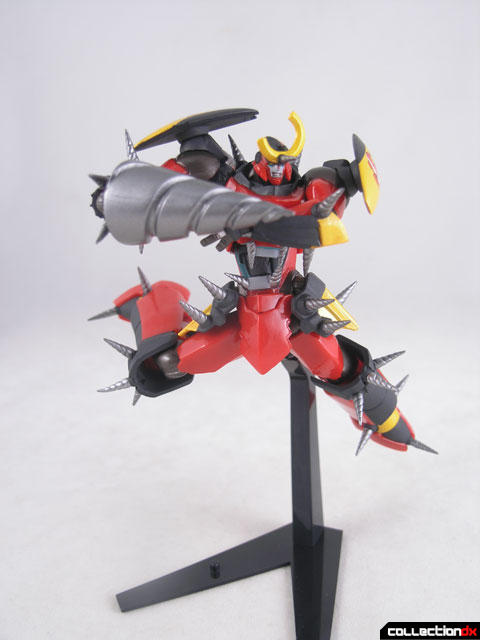 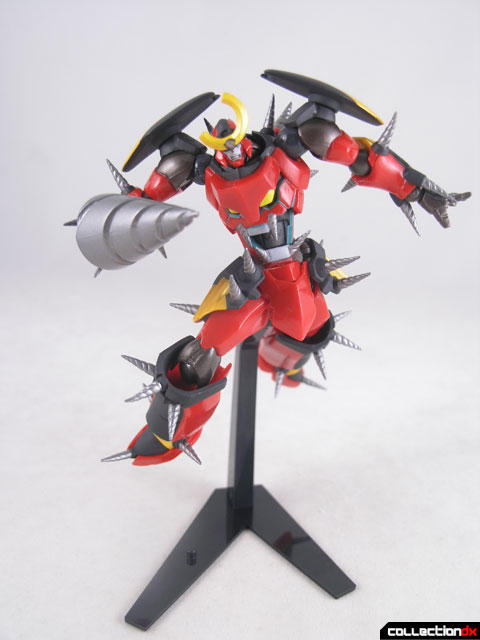 So, is it worth it? It depends on how much you like the character. Its a quality toy, and I think better than the previous release. If you already have one though, its up to you to decide if you need another. 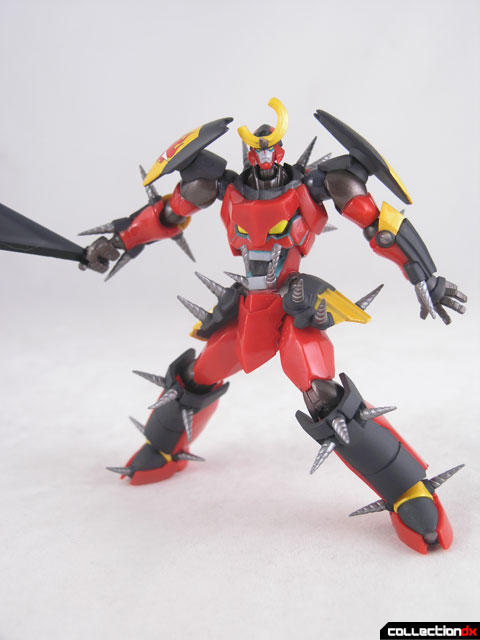 You can get your Revoltech Gurren Lagann Fulldrillized at HobbyLink Japan

Ohhh i was hoping that the drills can be removed just like the konami great impact model gurren lagann.............

so it has pointy sharp heaven-breaking drills all over it. but i think i'll prefer the normal one better. this one doesn't really fit in a fight against lazengann anyway...

does the fulldrillised model come with a wing part for the original gurren lagann from revoltech?
it so annoying but i want all the parts

Some people at http://www.gurrenlagannepisodes.com were talking about something like this from Japan... Is this the same thing?

Link to the post about it? Otherwise I can't really know what you're talking about.

hmm, I only want to get one, don't like the idea of the drill always being out...