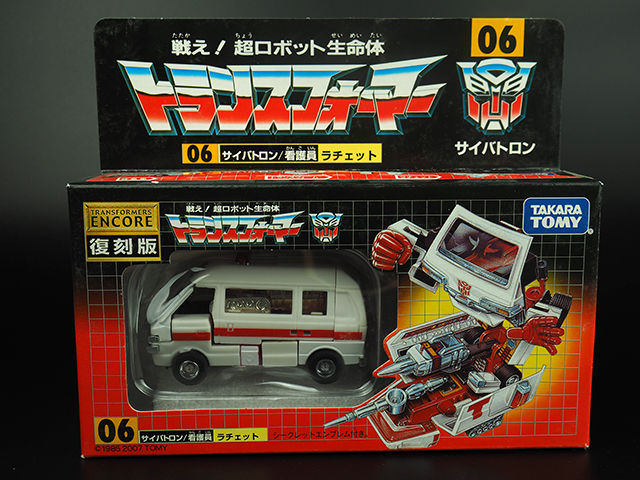 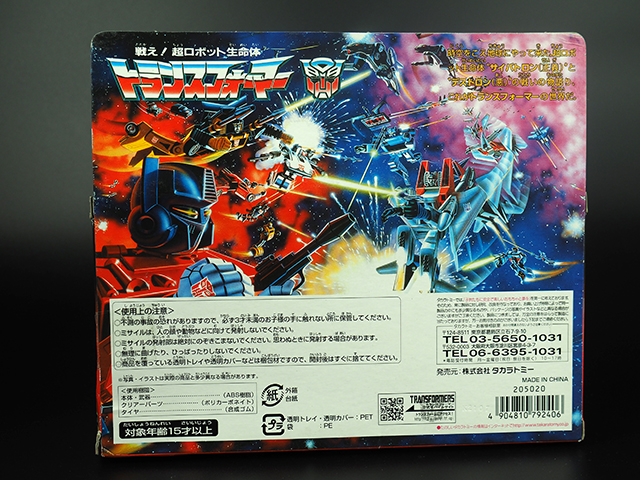 In the original Diaclone toy line, Ironhide was No. 4 Onebox Ambulance Type, aalmost the same as this release, with the addition of red crosses on it.. It had a little driver that sat in the seat, which made the robot mode act more like a powered suit. For the US release, the omitted the Diaclone driver and changed the color to red. Without a driver, Hasbro / Takara created a face label to attach to the seat. 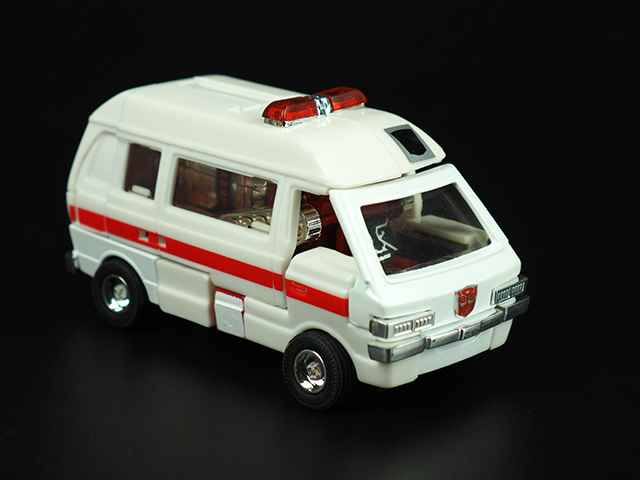 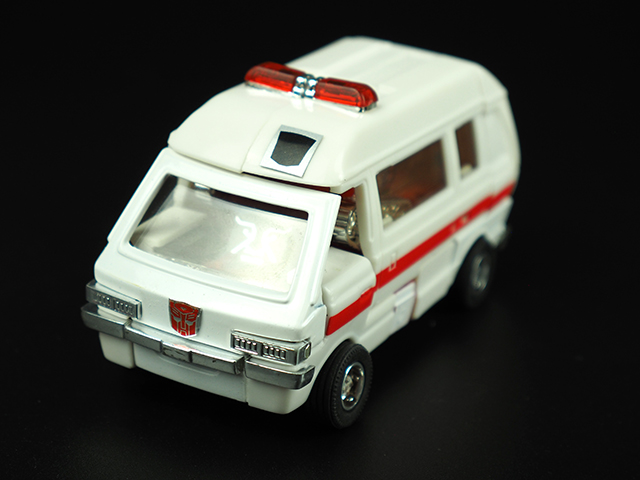 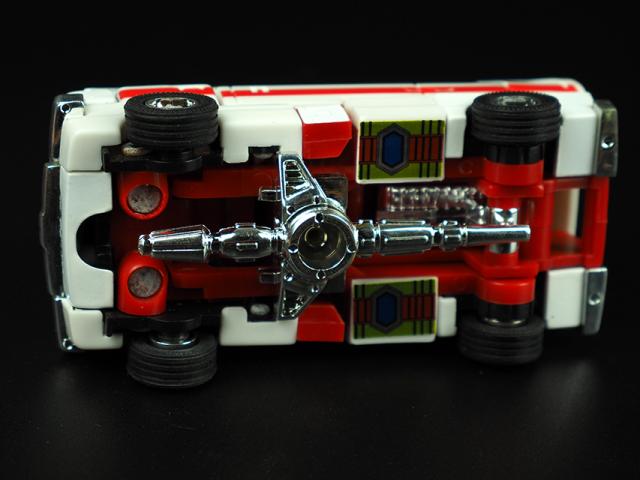 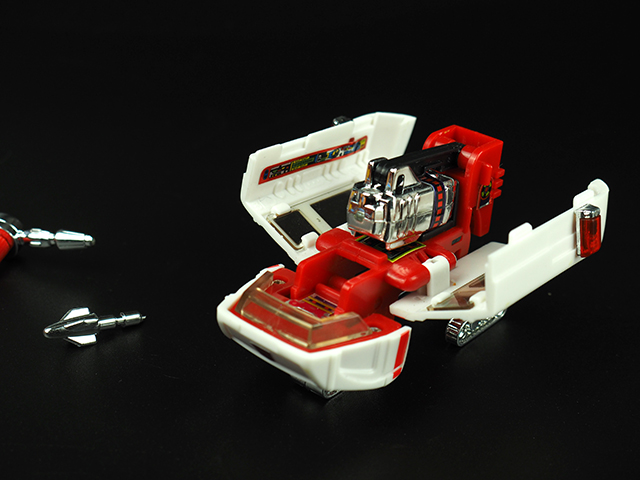 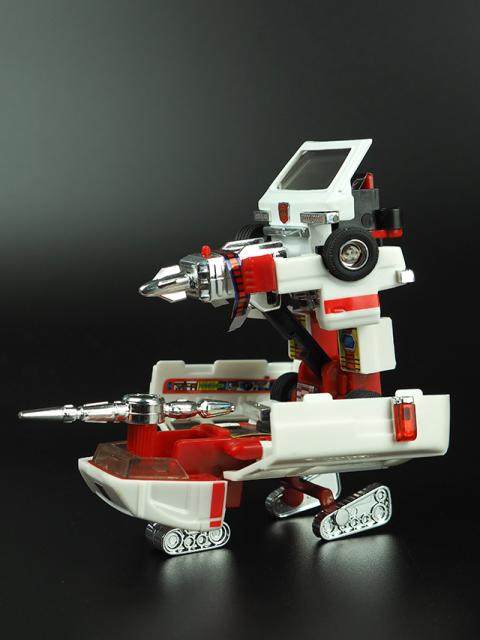 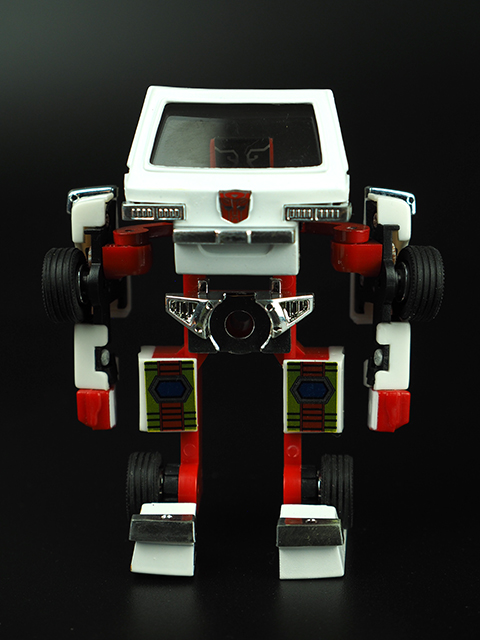 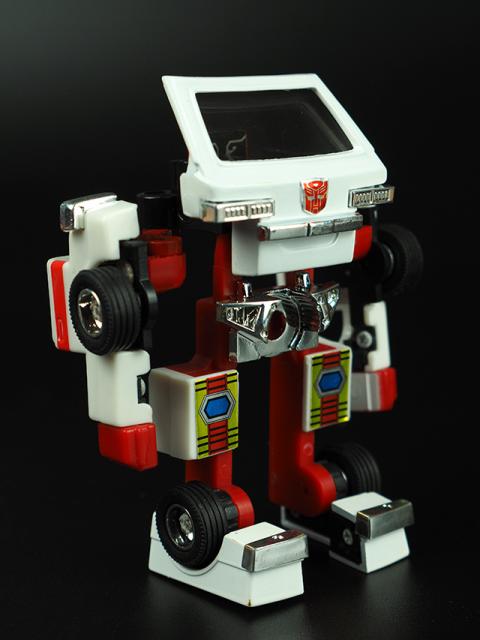 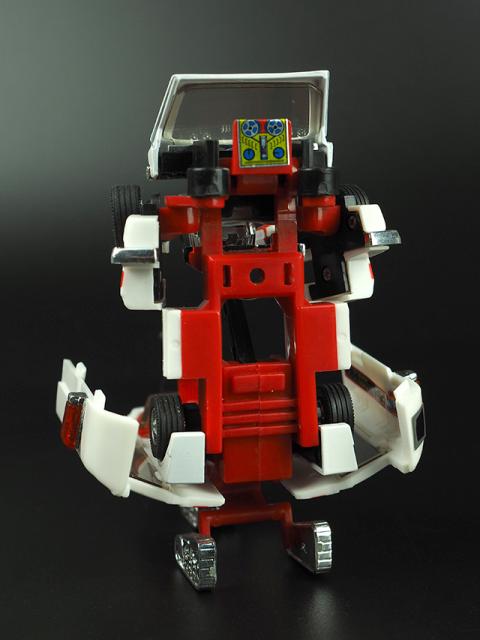 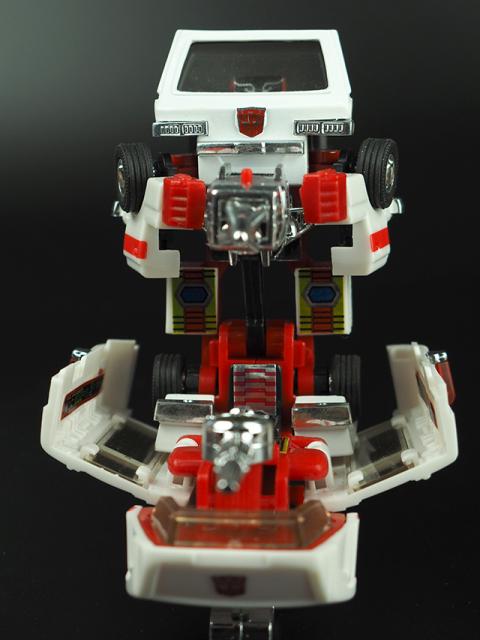 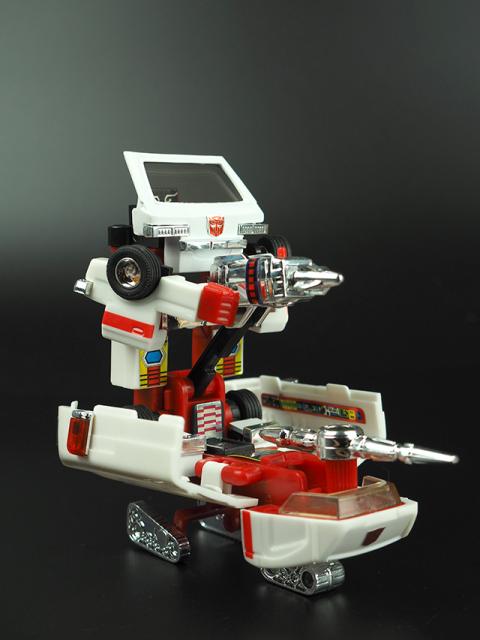 1 comment posted
I can attest to the fact that

I can attest to the fact that Ratchet was a lot of fun if you had the Diaclone pilots. On the Christmas of 85' my mother had given me a Diakron Multi-force 14 along with a couple of G1 toys (of Diaclone origin). It didn't take long for me to put those little dudes into the G1 vehicle cockpits. At that point I didn't play with the toys as Transformers, but instead pretended that they were mecha....as nature intended!