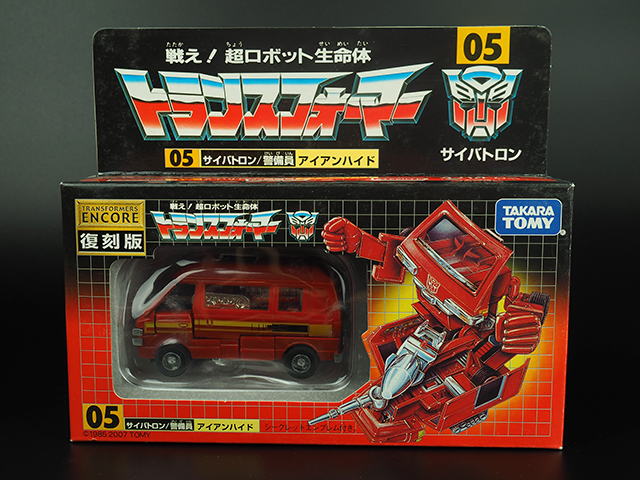 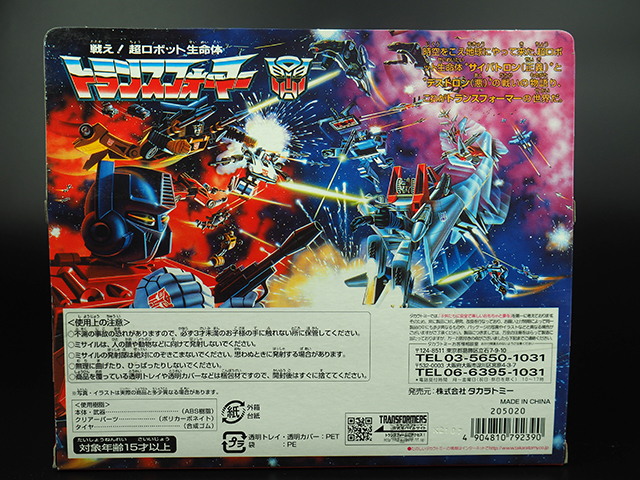 In the original Diaclone toy line, Ironhide was No. 2 Onebox Cherry Vanette, and was molded in black. It had a little driver that sat in the seat, which made the robot mode act more like a powered suit. For the US release, the omitted the Diaclone driver and changed the color to red. Without a driver, Hasbro / Takara created a face label to attach to the seat. 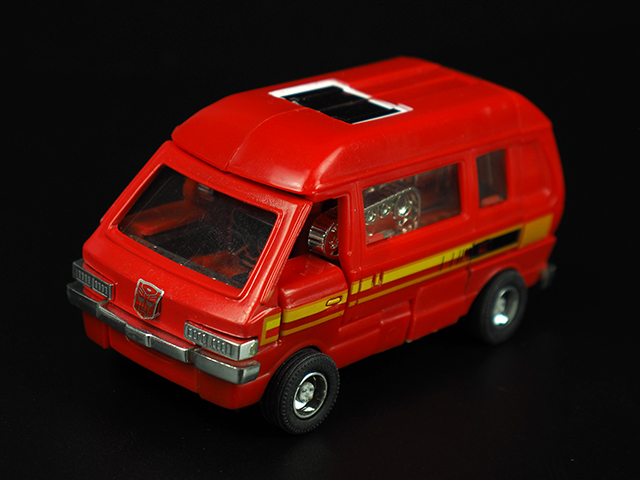 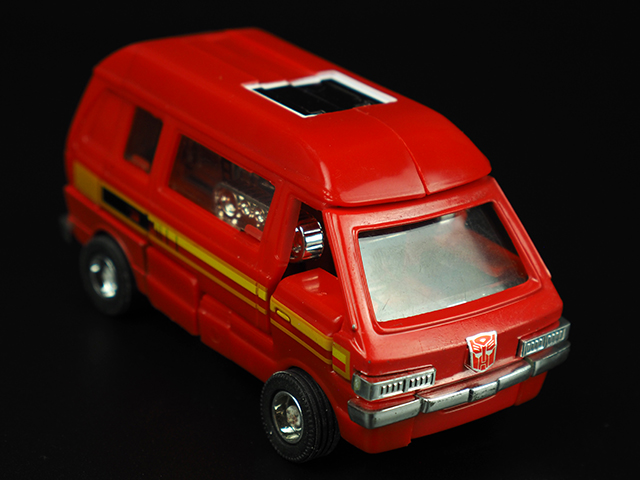 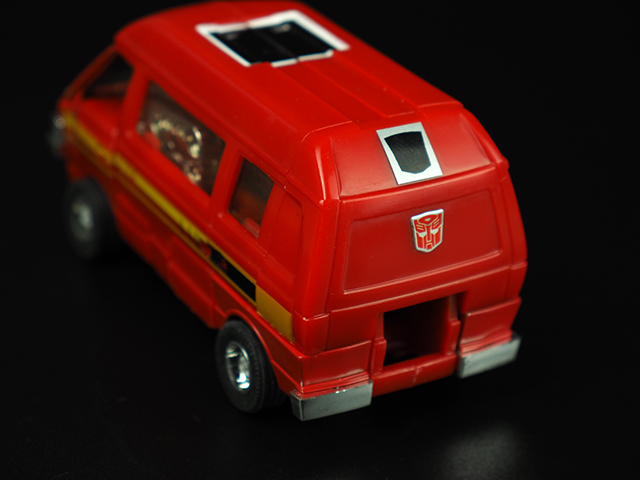 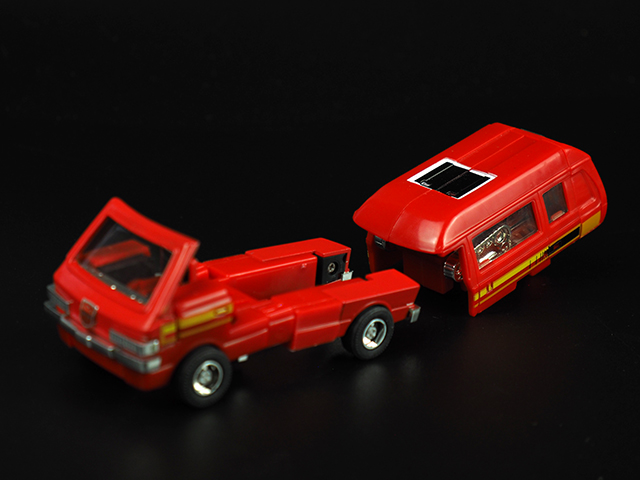 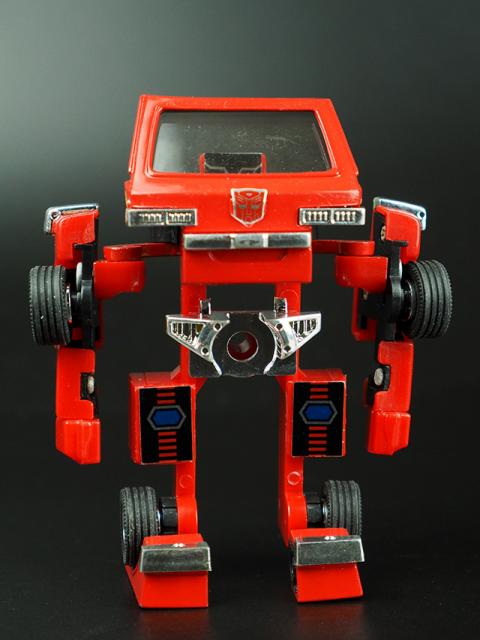 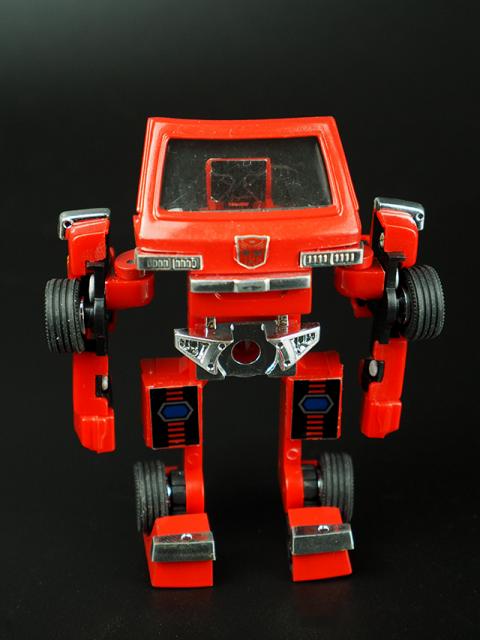 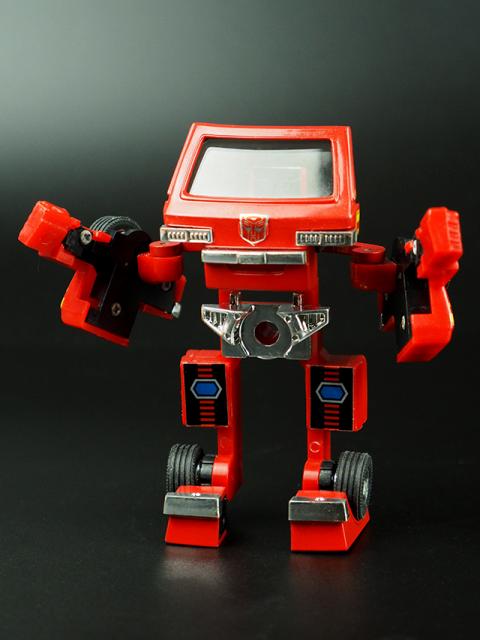 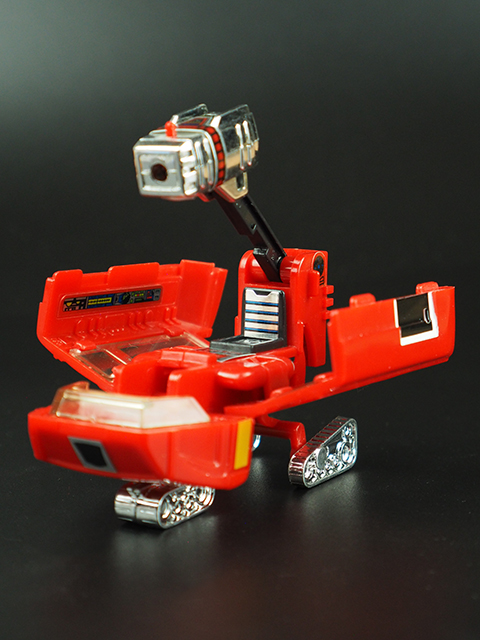 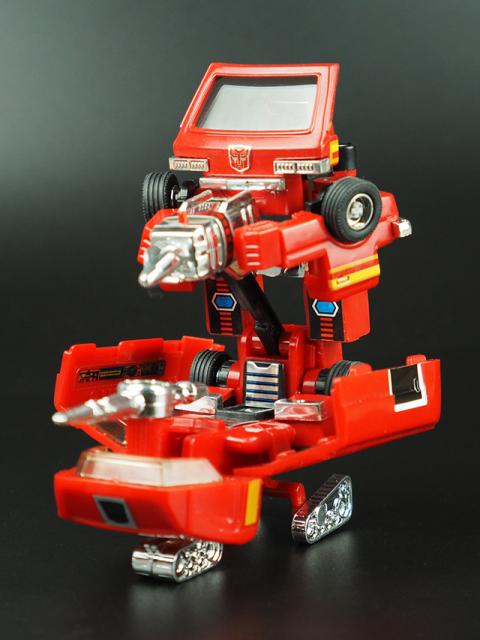 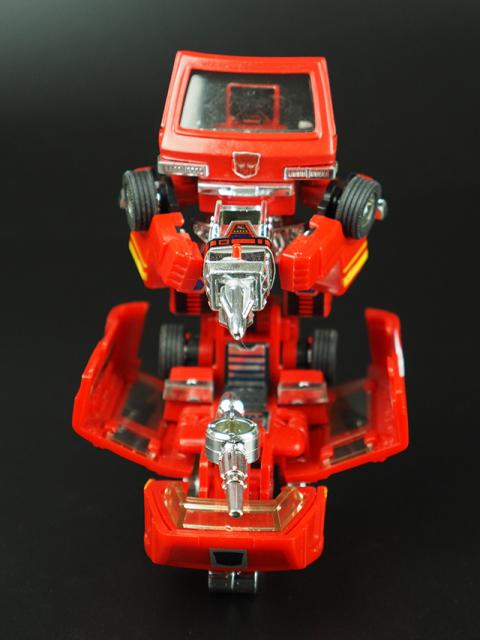 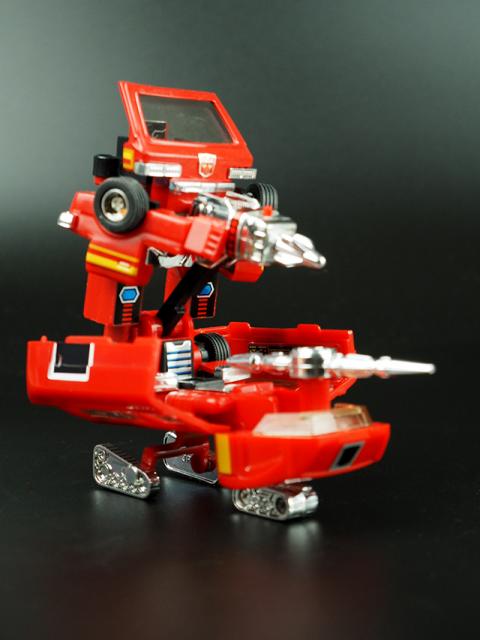 I like them both as toys, but certainly, yes. They're the least cool Transformers toys from 1984, but they also got the most on-screen visual improvements.

I could swear that gap in the back of the van mode served some purpose in the Diaclone line but I can't for my life remember what it could be.