In the Patlabor series, the Asuka-SSL96 Taisyo is the civilian model of the Asuka MPL96 Taisyo Police labor. This labor is used in construction and other non-police duties. 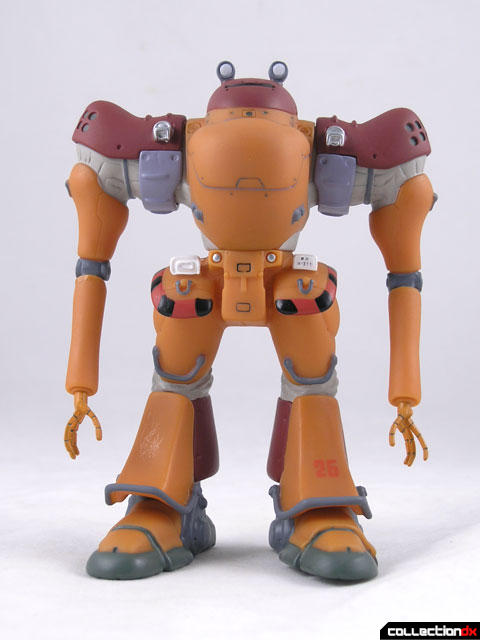 I'm sure any fan of the Patlabor series has thought it would be cool to have toys of every labor in the show. Unfortunately, I don't think the fan base is that huge that it could support a whole toy line of labors. CM's corporation feels your pain, and has found a way to bring some of the lesser known labors into toy form. By releasing limited run vinyl versions of lesser labors, CM's can flush out their line without doing expensive gokins for each one. 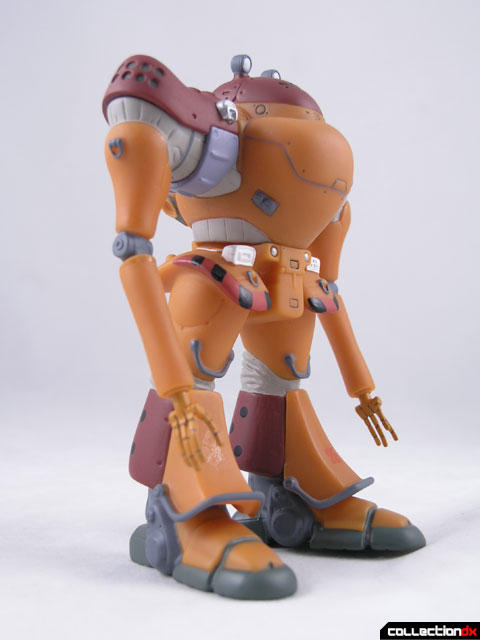 The Asuka-SSL96 Taisyo is made out of soft vinyl and is in-scale with the other labors released by CM's. These things essentially have NO articulation. At around $50 bucks that may seem like a high price to pay, but think about it. This is a limited release toy (only 300 of this version made) made of a very obscure character. Compare it to the price point of designer vinyl. They also released two versions of the Police version. While the Construction version seems like a repaint, it is actually an entirely different sculpt. 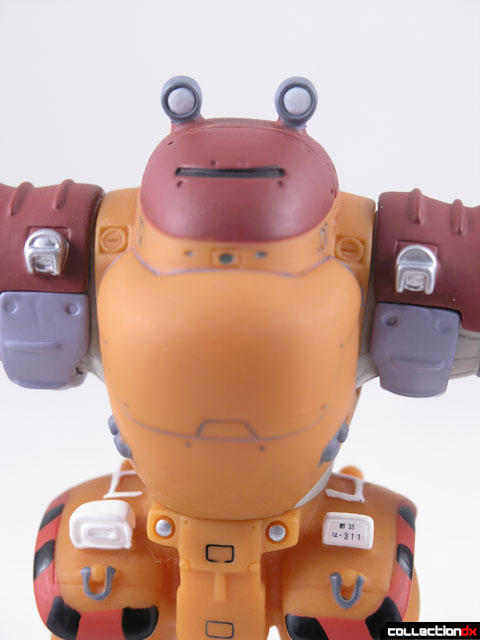 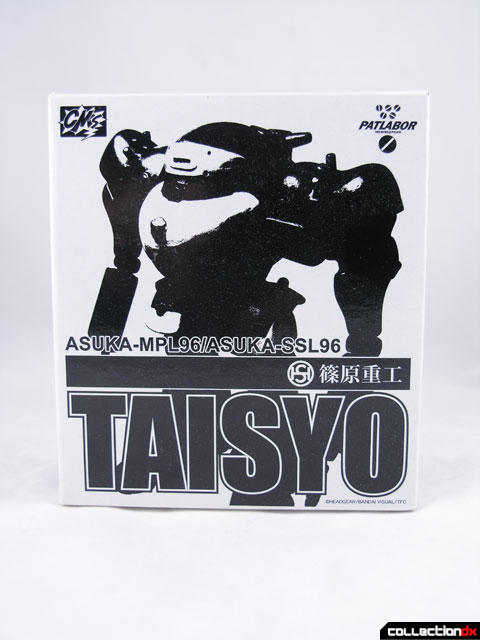 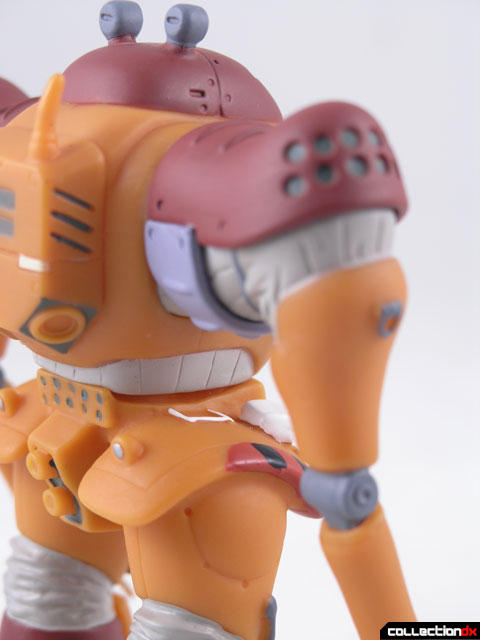 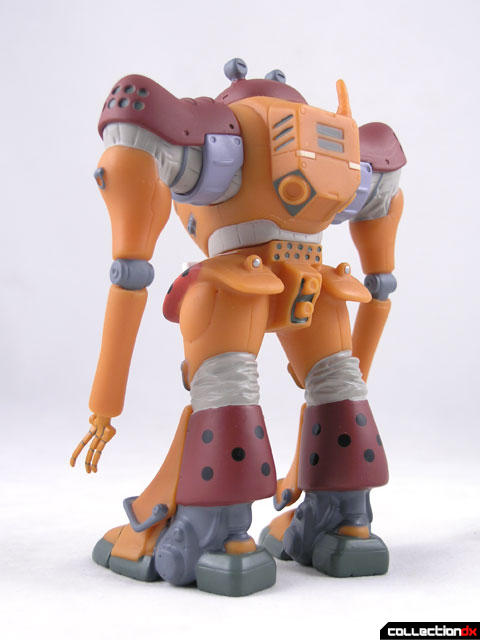 For fifty bucks,you'd think the paint apps on the back of the legs would be a little cleaner. Jesus Christ,guys,buy some masking tape!