Here’s another one of my favorite childhood characters done right in modern toy form.

I won’t go into how great of a movie the Empire Strikes Back is, but I will talk a bit about the Bounty Hunters. How is it possible that these creatures who only get seconds of screen time can captivate me for over TWENTY YEARS?

Toys, that’s how. Although Boba Fett, Dengar, Zuckuss, IG-88, Bossk and 4-LOM only appeared briefly in the movie, they have had numerous toys made over the years, and have even been given fleshed-out backstories. That all makes it cool now, but as a kid, I was mesmerized by some of the best designs in the trilogy. (Aside from Dengar – what is with that guy?) 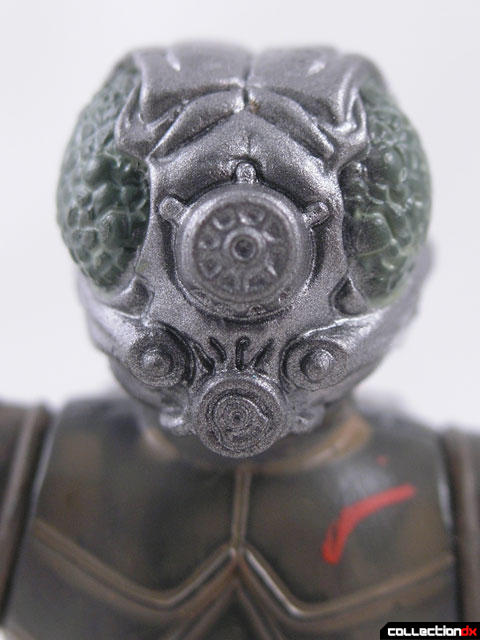 Zuckuss instantly became my favorite character in the movie. That grey metal body with the insectoid head and that gun, oh that glorious large gun! What was his story? Well, come to find out, his name isn’t Zuckuss at all, it’s 4-LOM. Apparently Hasbro made a mistake on the packaging and got these two mixed up. It’s still tough to think of this guy as 4-LOM. To me, 4-LOM is the bounty hunter that you had to mail away for, the one that Ricky Michaud stole from me and gave to some other kids near his house. Of course, I think I stole it from someone else, but I digress…. 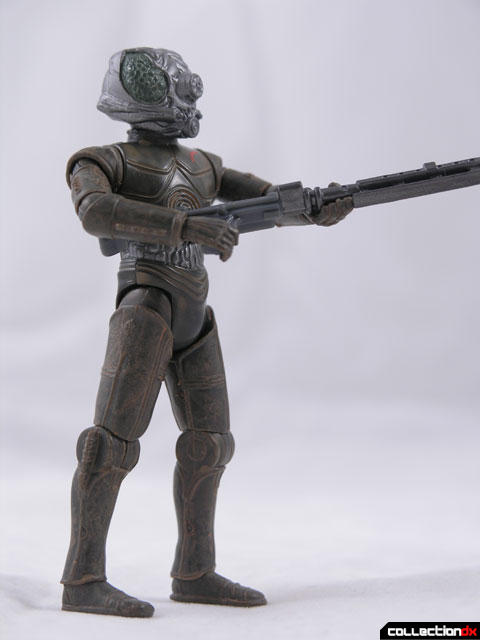 Hasbro is actually now Rockin’ the star wars line with great representations of their classic figures. This guy is articulated like crazy – a far cry from the vintage figure, or any of the subsequent releases. As far as I am concerned, there is the vintage version and this one. That’s it. The only 2 you need. 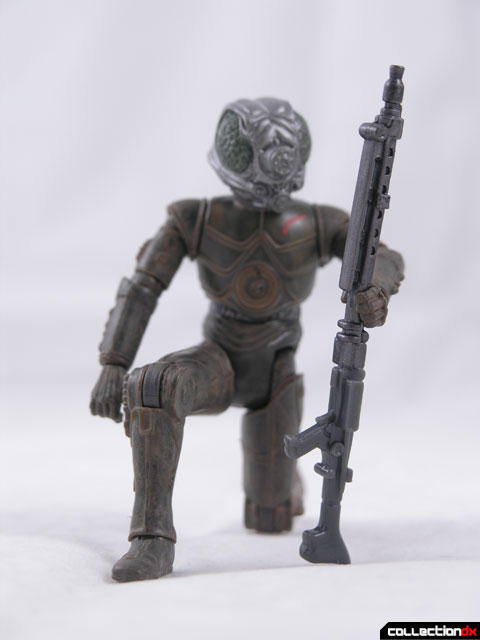 4-LOM is very articulated for a droid, with joints at the neck, shoulders, elbows, wrists, waist, hips, knees and ankles. The only thing lacking is some kind of side motion on the hips to allow the figure to spread his legs out a bit. 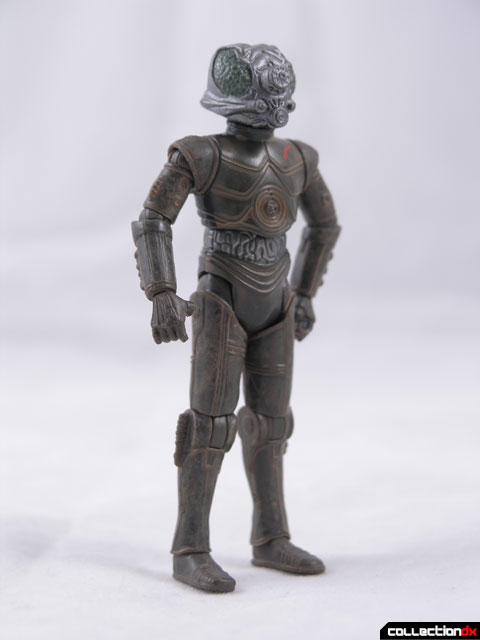 Included is his signature gun, which actually has paint detail. Unfortunately, 4-LOM has a hard time holding the gun in any position except for how he holds it in the movie. 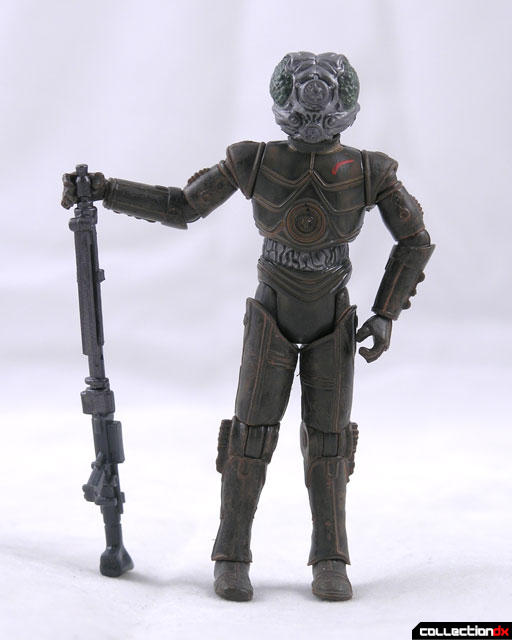 Also included is a collector’s coin. You know, for the collectors. They like to collect things, so why not give them a coin? 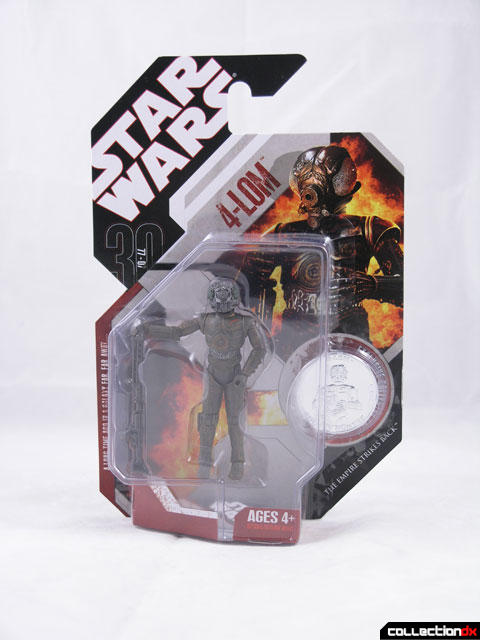