The Strong Bacchus (also called the “Strong Box”) is a custom version of the Scopedog made for the Battling Arena. It’s first and only appearance is in the Uuodo City (1st story arc) Battling Arena. 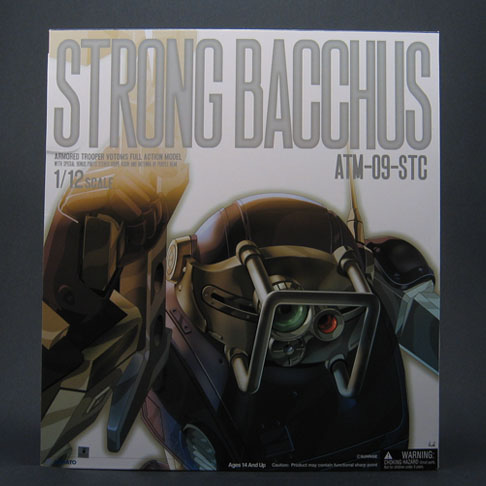 I’m (pleasantly) surprised to see this Scopedog variant in the 1/12 toy line. It gets very brief screen time and aside from some gashapon there have been no toys produced of this model. Normally we see toy companies throw out simple repaints to make the most from the expensive molds they already have created. That’s partly true in this case, but hey, it’s VOTOMS. That’s what the theme of the show’s mechs is; replaceable military hardware (think modern tanks) rather than signature super mechs (think Gundam). 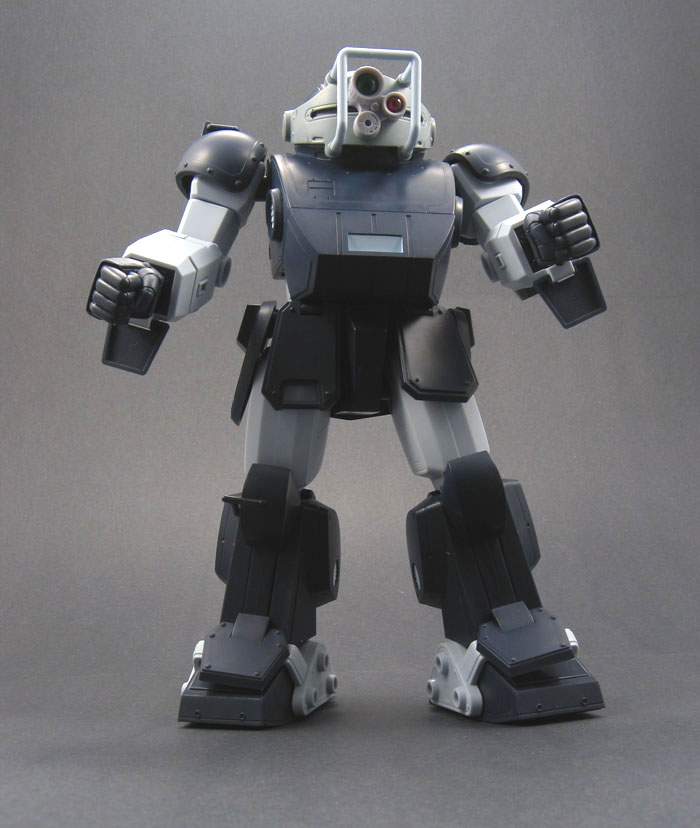 This Scopedog variant sports more differences in the toy than I even realized existed in the design based on the brief screen time it had. The chest/cockpit is tapered on the sides with no stepping bar on the front. 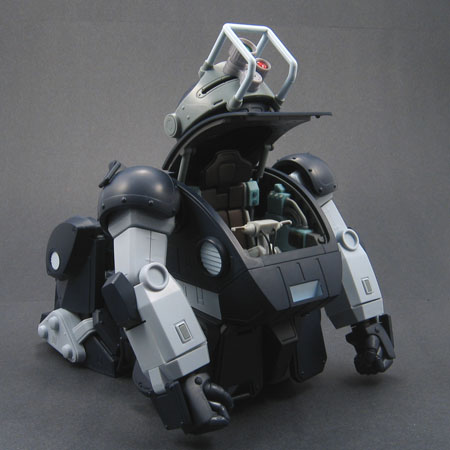 There are also vents on the side of the chest that differ from the Scopedog. The feet don’t have the usual turn pick either. The forearms are a totally different design. All of this is subtle at first, but if you take a look it’s all rather evident. This attention to detail makes this a must have for any Votoms fan. 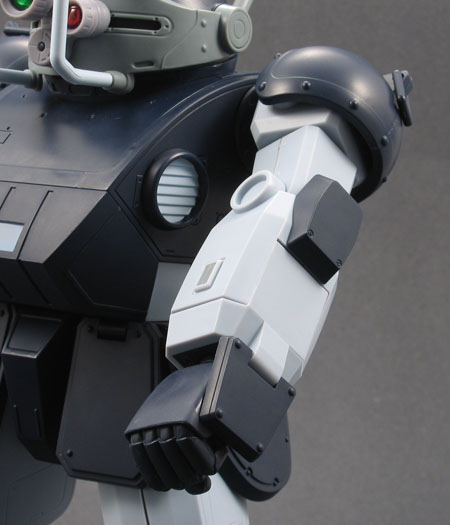 The Strong Bacchus is built using the newer design for the Scopedog body with tighter joints, and much better ankles for holding dynamic poses. Like all the 1/12 VOTOMS from Yamato the back pack pegs are present and all accessory packs will work with any of the models. 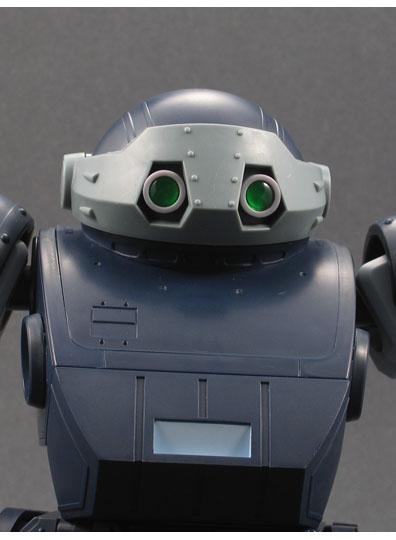 If all that isn’t enough to make you want this even if you already own the 1/12 Scopedog how about the Purple Bear accessories? The Strong Bacchus also comes with an additional visor and antennae to create the Purple Bear ATM-09-SSC (2 “eyes” visor), another barely seen Scopedog variant from the original TV series. Can a Marshydog be far behind? Now here’s to hoping for a Standing Tortoise body to start those variants rolling in.

News from a Yamato representative states that a Fyana action figure will be available in June (July US), and a generic soldier action figure will be available in August (September US) to warm the seats of all the Armored Trooper variants coming out. There’s also a new accessory pack schedule for September (October US) in the form of a Red Shoulder Custom pack. No further details yet, but I would imagine this will come with the shoulder mounted missile box, left forearm rifle, and the waist mounted rocket launcher and gatling gun. Now here’s to hoping for a Standing Tortoise body to start those variants rolling in.