This Gigan is the version shown in Godzilla Final Wars. In Final Wars, the alien Xillians revive the mummified Gigan to fight Godzilla.The version you see here is the first version in the movie. This version is defeated, and is upgraded with chainsaw weapon hands. 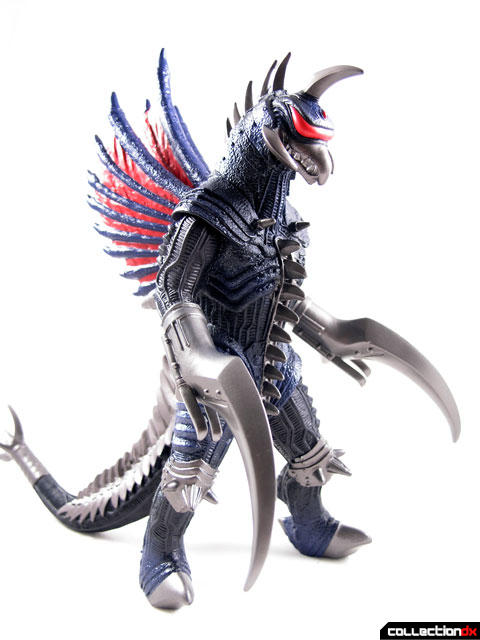 Godzilla: Final Wars (ゴジラ ファイナルウォース, Gojira: Fainaru Uōsu) is the 50th anniversary film, the 6th and ostensibly last of the "millenium" era films (not counting the US atrocity), and the 28th installment in the overall Godzilla film series. (Wikipedia) 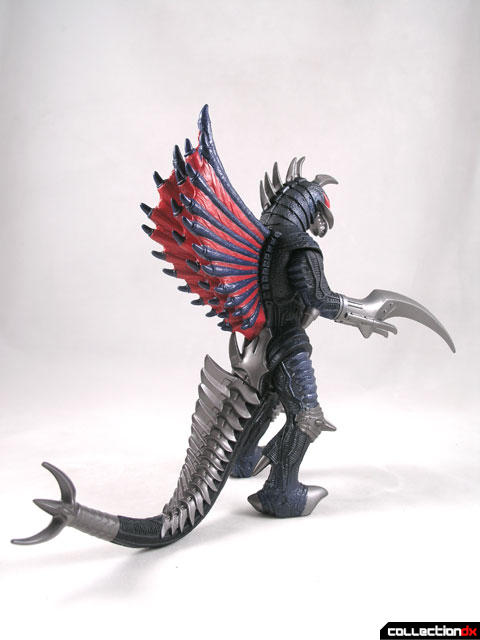 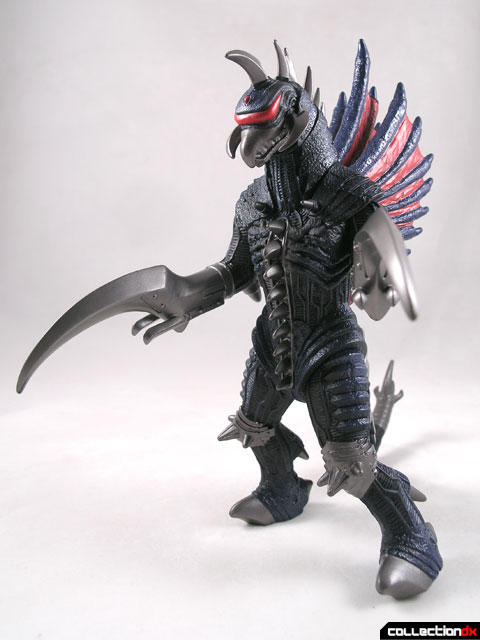 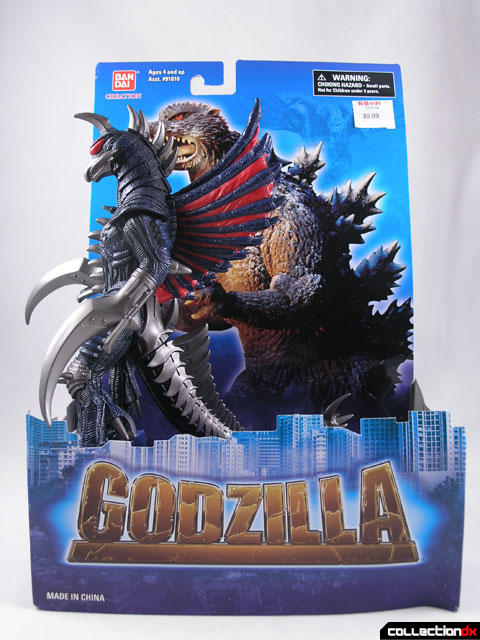