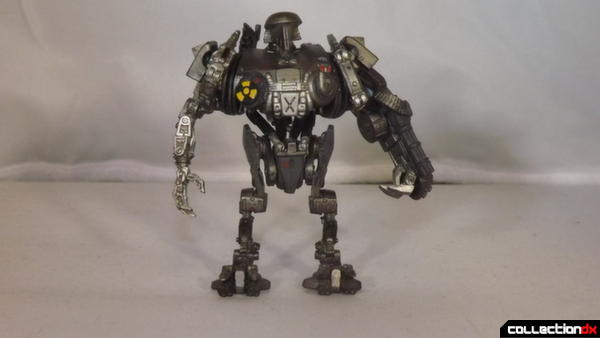 When i saw Robocop 2, I was 12 and Cain really scared me.

But at the same time I had a great love of his design and the stop motion animation that was used in the film to bring him to life.

So when I discovered that the only toy/collectable was this Kotobukiya set, I had to have it. 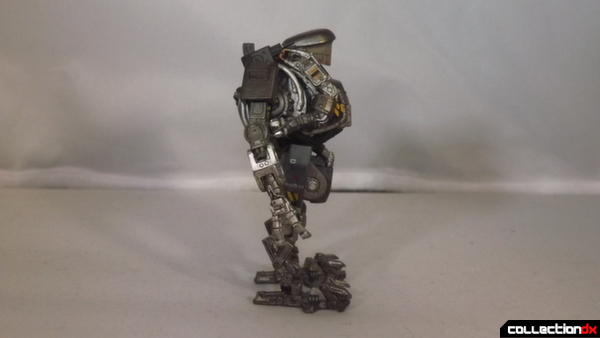 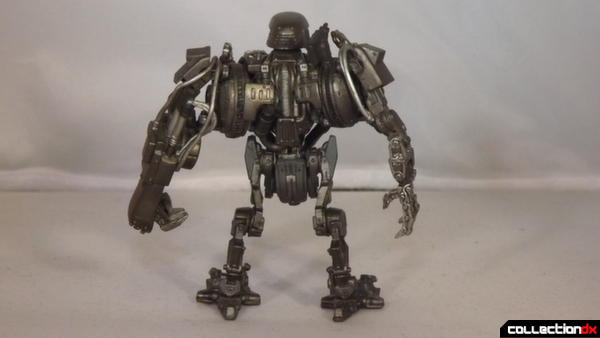 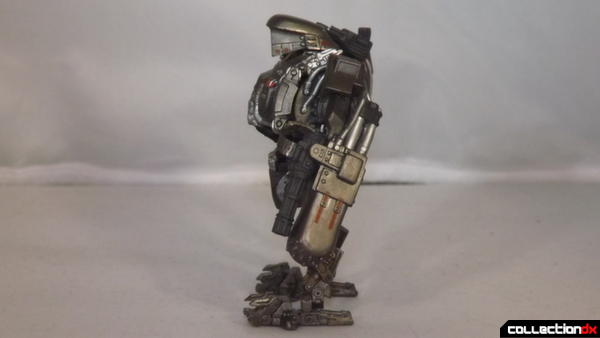 They all fit together quite nicely, though the left arm on my figure tends to pop out at the peg on the arm itself.
It feels pretty solidly made, you could throw this figure around the room and not worry about causing too much damage, not that I suggest anyone try it. 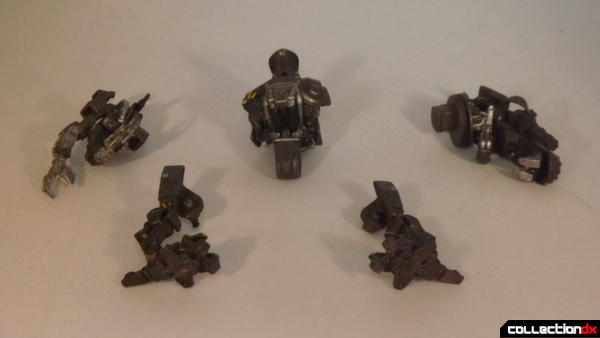 I use the word "figure" lightly, as Cain has only 2 moving parts, his second set of arms.

These swivel down and up and that about does it for posing.

The right arm looks like it has a joint in the forearm, but it doesn't. 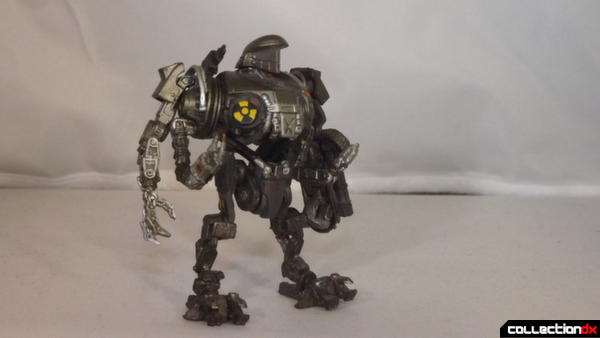 The paint on Cain is awesome, for such a small figure there is some great detailing, picking out the tiniest things.

There is some faint white writing on the left chest area, but its nothing readable. Cain's paint has a dirty, worn look to it. 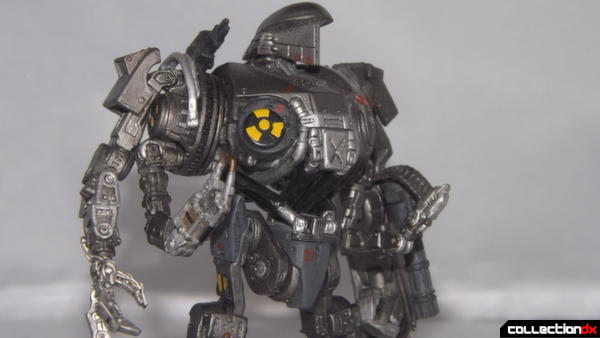 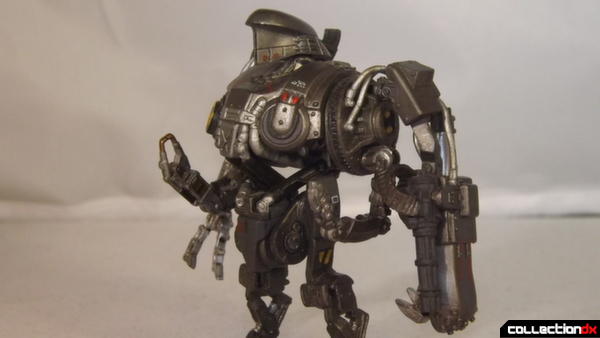 This figure is small, around 3.5 inches. I got a ruler out to illustrate this in the picture below.

Still, it means I can say "I have a Cain in my pocket and i'm not afraid to use it". 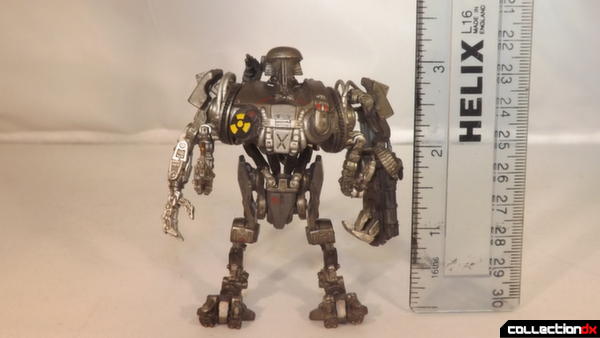 Until Hot toys get their finger out and release their version of Cain, this set is the best fan's like me can buy.

There are a few customizers online who have made their own impressive 1:6th scale version's and these just make me want an official figure more.

I had a quick look on eBay for prices, let's say sellers are taking the piss for what they're asking for this figure, I wouldn't pay any more than $20. 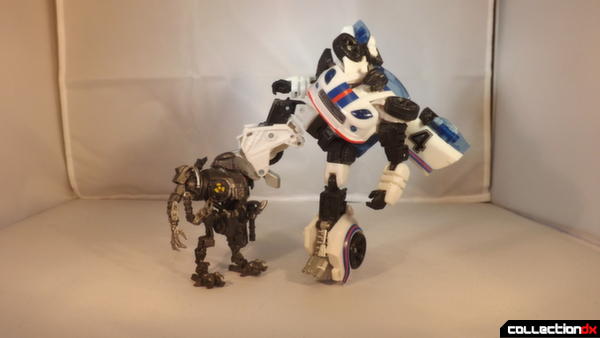 4 comments posted
Aw, it's too bad this doesn't

Aw, it's too bad this doesn't move much! I always wanted a toy of this monstrosity.

I neevr thought such a thing exist.

Now I want to buy one.

That Cain mech is one of the meanest machine in films.

I'd buy that for a dollar!

I got one of these to go with my Kotobukiya ED-209 and 1/25 Robo-1 model, and they all fit together really nicely. Strangely, their Robocop figures were a little out of scale with the rest of the series.