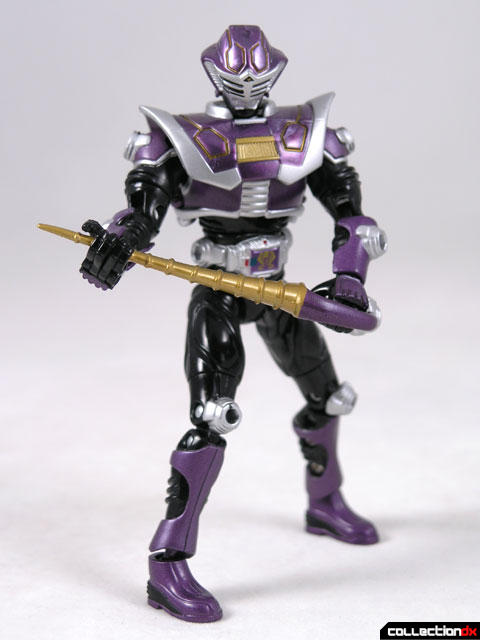 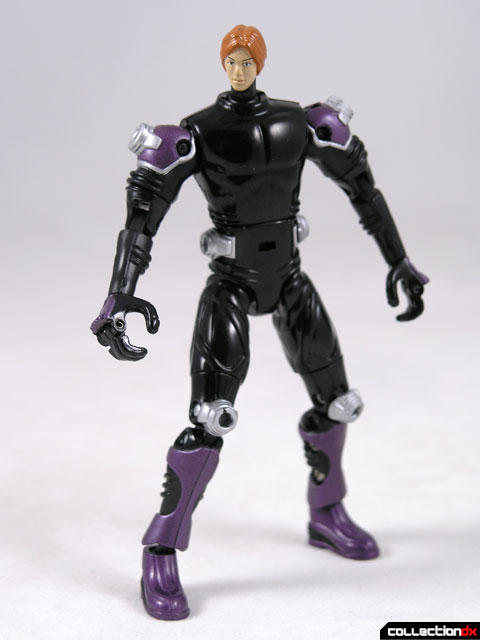 Kamen Rider Ouja comes with 2 weapons – Venosnaker, a snake-headed staff, and Sword Vent, a blade that resembles the tip of Venosnaker’s tale. 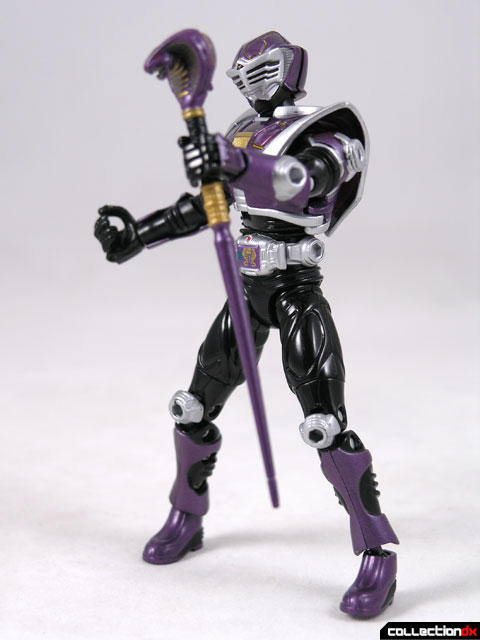 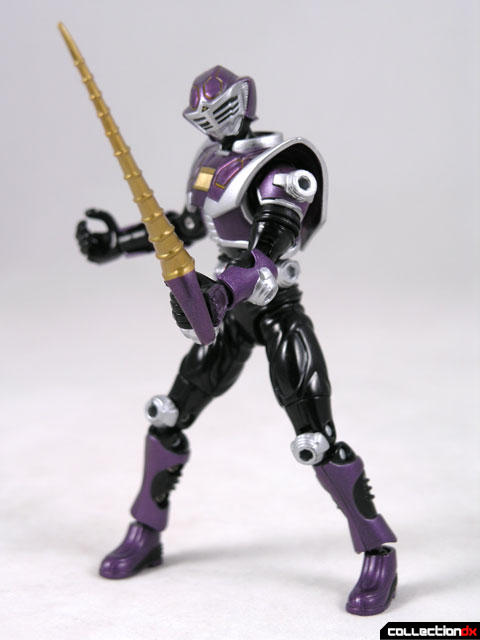 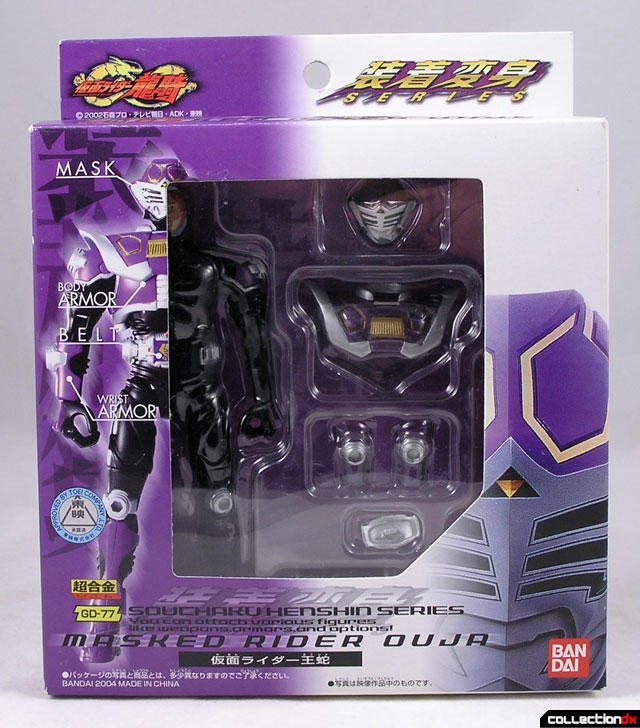 Ohja (correct spelling, the packaging misspelled it) has more arsenal than you might expected, aside from his Veno Visor (staff and card reader) and his Veno Saber (Sword Vent), he can use Gai's Strike Vent and Raia's Swing Vent (Ohja killed Gai and Raia, thus gaining control over their Contract Monsters and then, their cards).

with the mirror monsters set man

Swing and Strike he never uses, sadly. So this figure is basically everything he uses in the show, amd if you really want his other weapons, you could buy Gai and Raia.