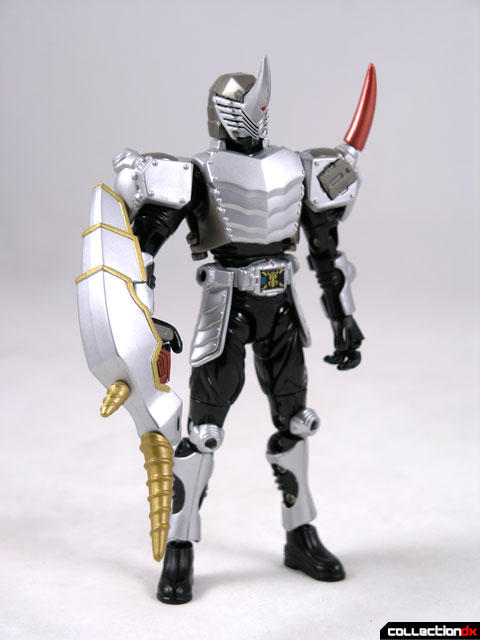 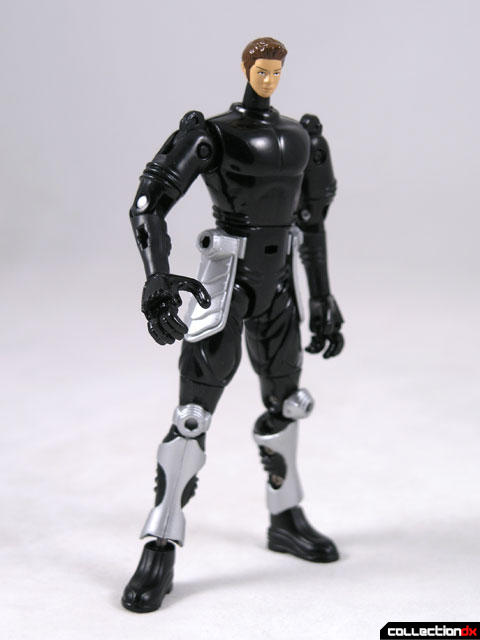 Kamen Rider Gai comes with 1 weapon – Metal Horn. The right hand turns into a gauntlet with a horn on it. 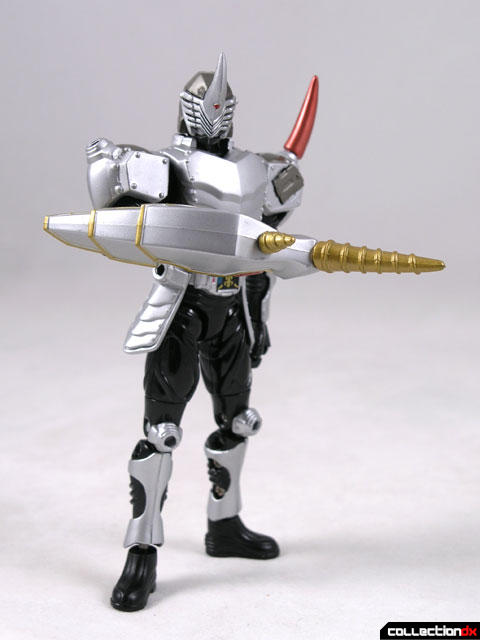 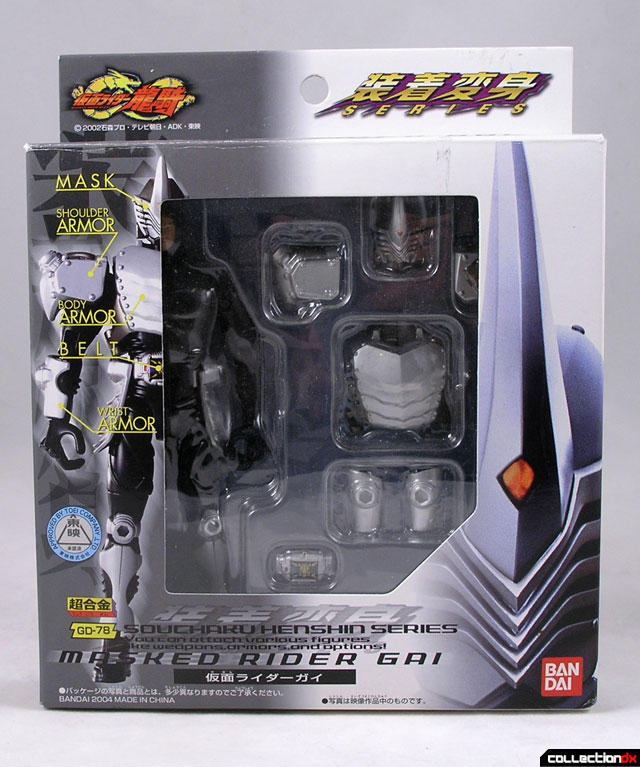