Sumilidon is one of four Medabots Dual Mode kits released in the United States. The base of each figure is an articulated skeleton called a Tinpet. The Tinpet is made of both metal and plastic, and is extremely poseable. 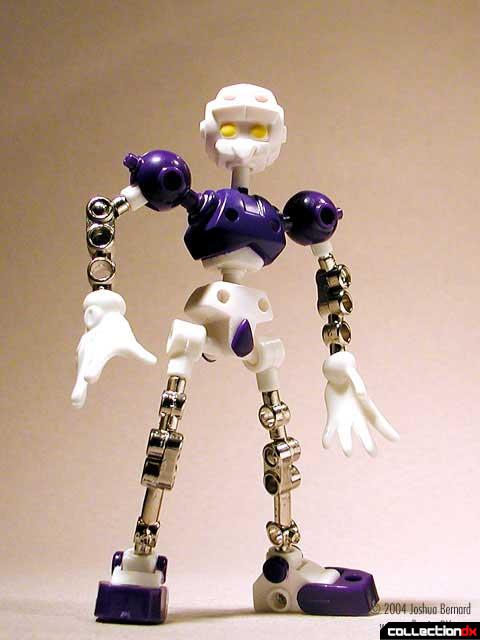 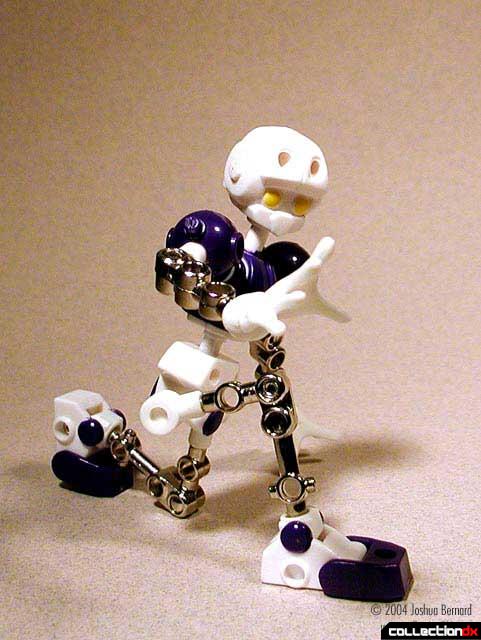 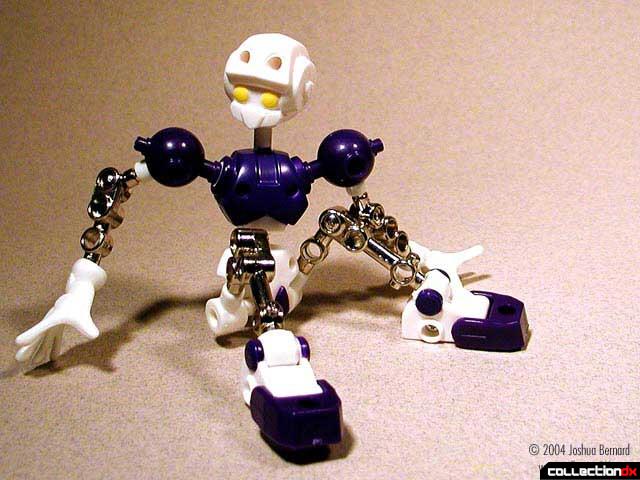 The armor of the Medabot comes on a sprue like a regular model kit. You have to cut each piece off and assemble it according to the provided instructions. Once assembled, you can apply stickers to provide added detail.

Although the figure looks cool with all the armor on, the articulation becomes limited. Sumilidon has an extending claw that probably was spring loaded in the Japanese version. 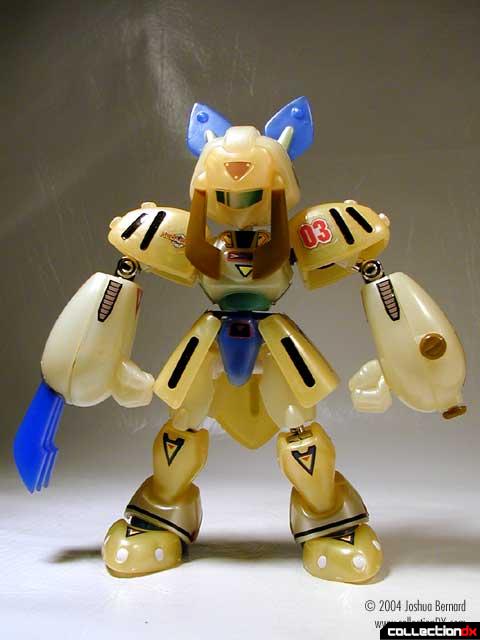 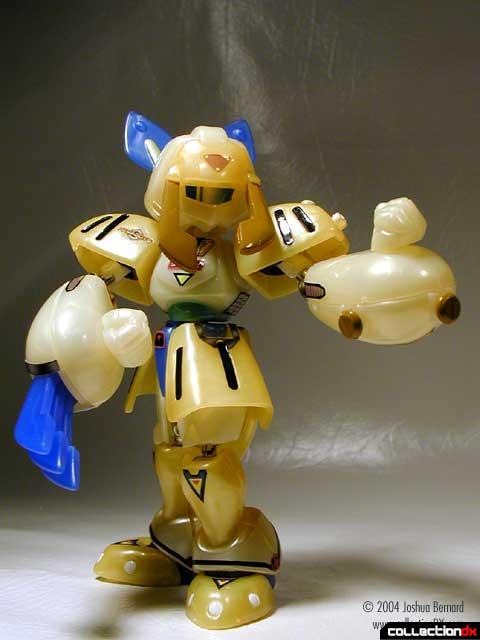 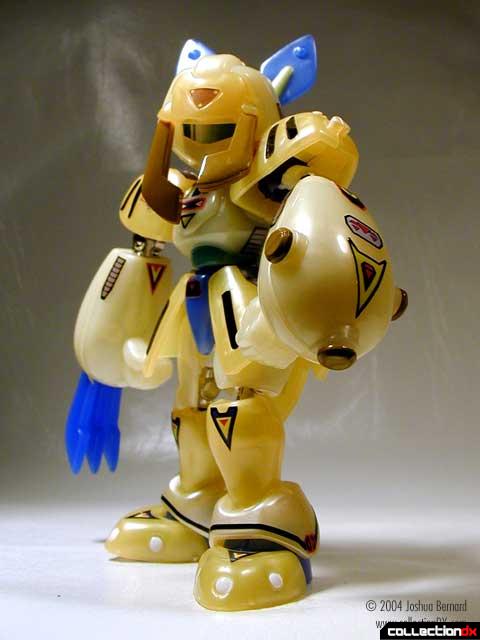 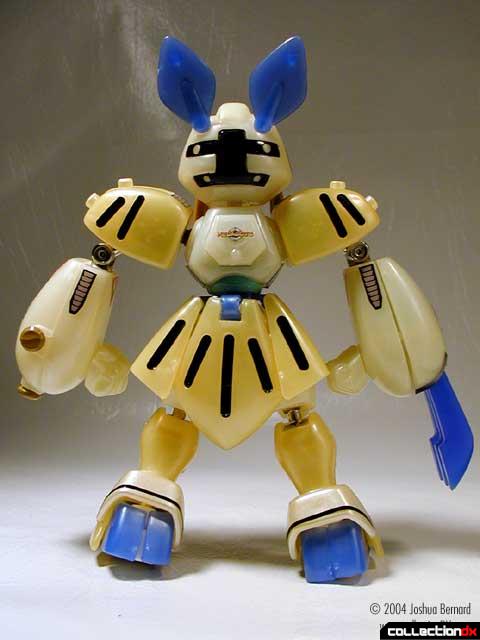 The idea of Medabots is that you can do battle with other robots and swap limbs, heads and more. Each Medabot comes with a removeable medal that gives each robot its personality.