Released by Romando, Jumborg A was the first entry in the "Tsuburaya Prod. Tokusatsu Collection Series".

Designed to accurately recreate the likenesses of some of the more popular live-action superheroes of 1970s Japanese TV, these toys feature hard plastic heads and torsos with the limbs utilizing a rubber outer covering to mimic the style of the suits worn by the actors. The accuracy of the toys is in some ways their downfall. They look too detailed to fit in with vintage vinyl portrayals of the characters, yet too retro to display well with more modern toys.

Jumborg 9, in particular, doesn't seem to like to hold his pose while the head on this character is severely limited in it's poseability. It will only tip side to side, giving the toy a rather quizzical look to it, like he doesn't quite understand what's happening. On the plus side, his suit does feature shoulders which do a much better job than Jumborg A of hiding the joints underneath when in a pose.

Each figure comes in an unnecessarily oversized window box. I wouldn't go out of my way to track these down, but they aren't a bad addition if you stumble across them on clearance somewhere. 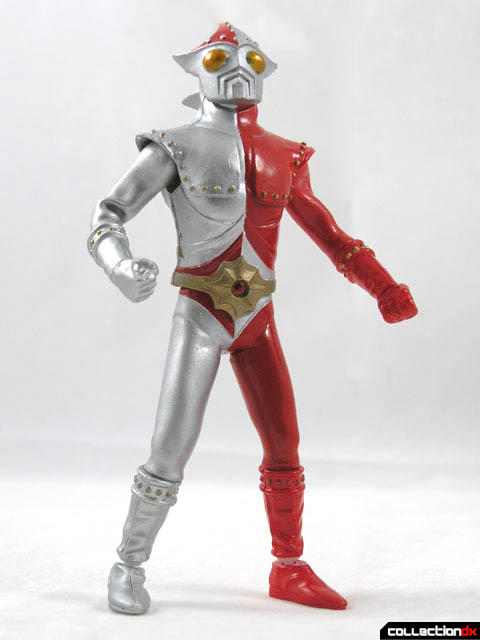 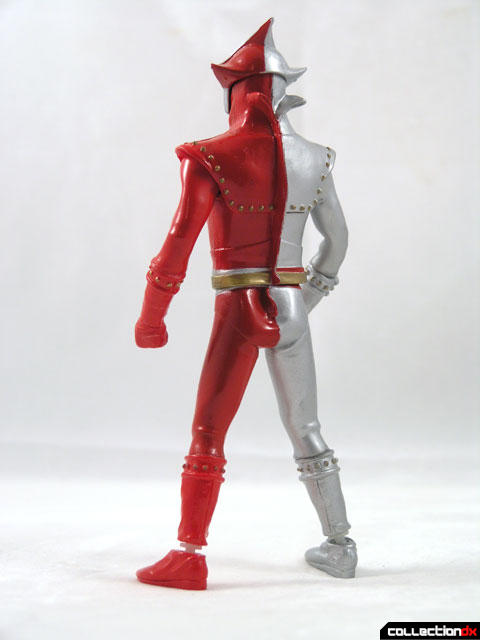 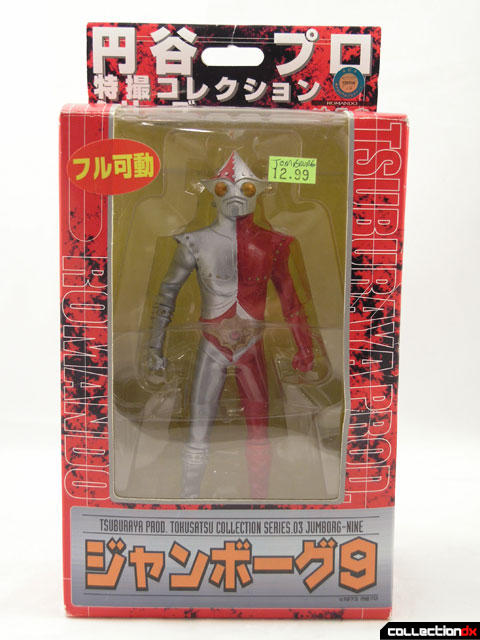 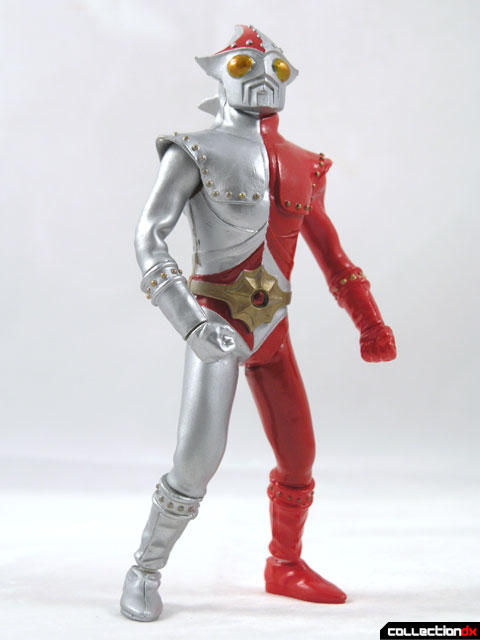 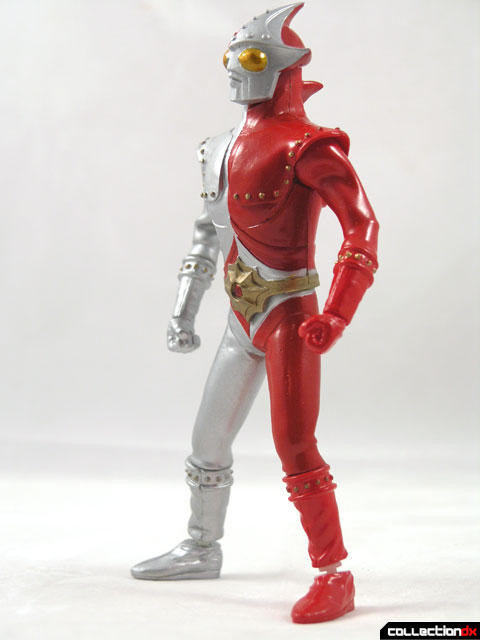 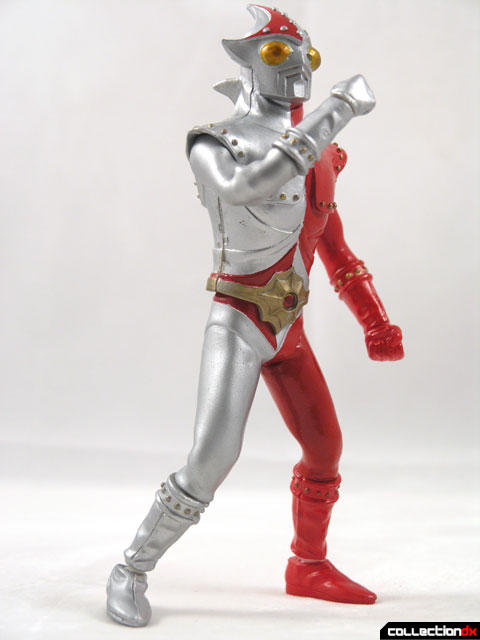