The Jumbo Storm Megazord was the third entry in Bandai Creation's line of Power Rangers Jumbos, following the Jumbo Wildforce Megazord and the Jumbo Isis Megazord. It suffers from the same affliction as the previous two entries in that it features animal parts prominently displayed. This may not be an issue with Sentai fans, but it was a real turn-off to Jumbo collectors. But it's not quite as bad here as with the first two. The lion head on the left arm isn't too offensive, especially since there is precedent for a lion head on a Jumbo. There is a hawk on the head, but this actually blends rather seamlessly, in my opinion. The biggest problem is that the whole right arm is a dolphin. This greatly disrupts the robot's symmetry. 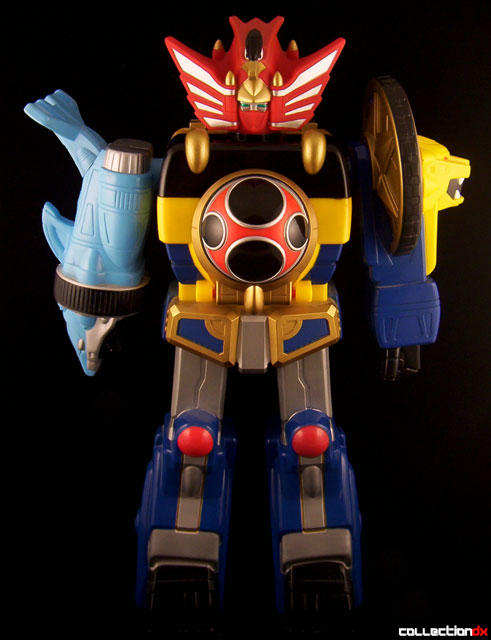 Overall though, I think the look of the robot is pretty good. It's bigger than vintage jumbos with a wider, more action ready stance. Consequently, it comes in a much larger box as well, measuring 18" wide by 22" tall. In order to fit into the box, the toy comes with some parts that need to be assembled. The soft vinyl head must be attached to a stump on the neck, the "ferris wheel" attachment must be slid over the left shoulder, and if desired, a handle can be placed in the back. I've never used these handles on any of my Jumbo Megazords because I've heard that once they go in, they don't come out. 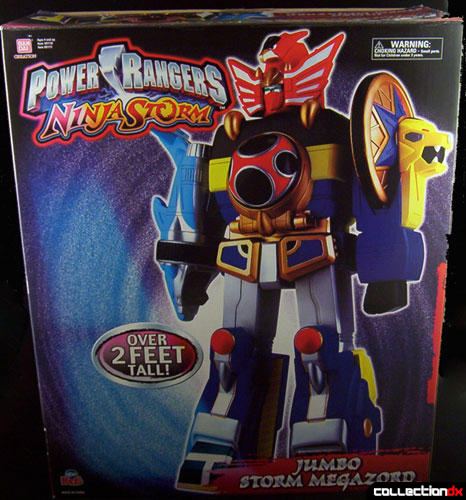 The Jumbo Storm Megazord was the first in the line to include any sort of gimmick. The chest opens up to reveal a removable "Power Sphere", basically a hard plastic ball with the number "01" on it. I'm no Power Ranger expert, but I think this is supposed to represent the Power Sphere 1, which contains a "Serpent Sword". While having the ball feature is better than no gimmick at all, I think Bandai Creation would have done well to include the sword instead! 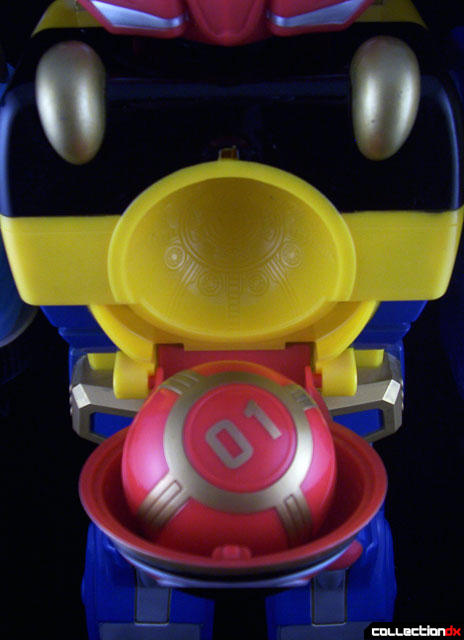 There's only 3 points of articulation on this toy. The head turns and the arms raise and lower. The arms are on a sort of ratchet so that they click into place every couple of inches and can only be posed in those pre-set spots. This always annoyed me a bit, but isn't too big a deal either. All the limbs come pre-painted on this toy and it would have been better had they been molded in the appropriate colors and adorned with stickers like vintage jumbos. Not only would they have looked better with the vintage ones, but it's difficult to paint polyethylene and it shows on many of these toys. While they look good overall, you can always find spots that look a bit messy. Still, there is even a certain charm to that as well. You can imagine someone painting these, sort of like the old Jumbo villains.

All the Power Ranger Jumbos from Bandai Creation were sold exclusively at Toys R Us in the United States, retailing for a mere $29.99 (though the Jumbo Ranger was only $24.99). In my opinion, these toys were like mana from heaven. Jumbos, here on our own soil, for short money! I didn't think you could ask for more. Yet, somehow they just were not well received. It seems the sentai crowd didn't embrace them, likely due to the lack of combining/transforming features and the like, while Jumbo fans either would not except the sentai look or were disappointed with the lack of shooting mechanisms. Either way, it seems this line has sadly come to an end. Still, Bandai Creation managed to crank out 8 of these guys, more than any other line of Jumbos ever, with the obvious exception of the original Popy Jumbo Machinders. And that's something to be thankful for! 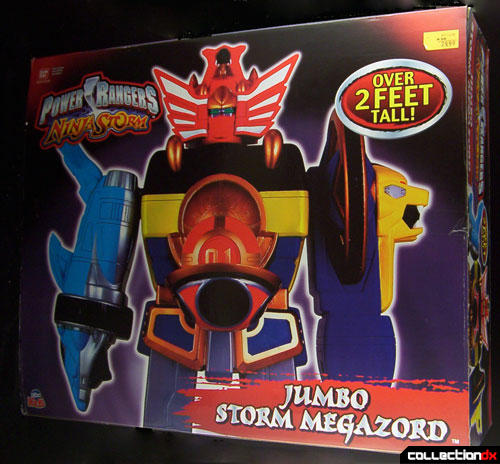 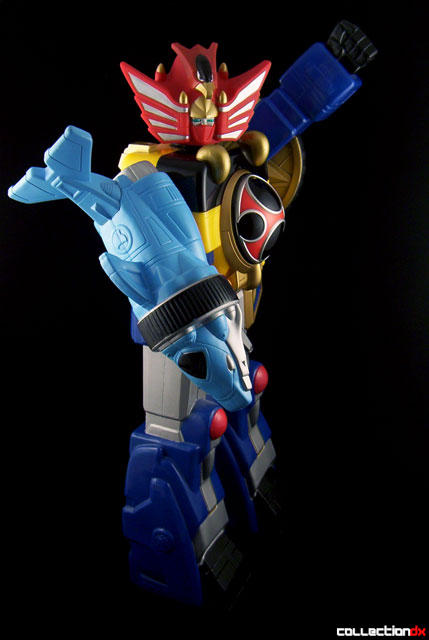 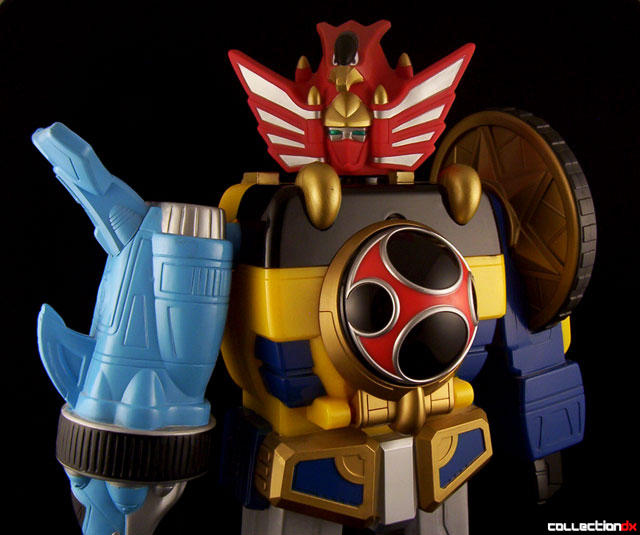 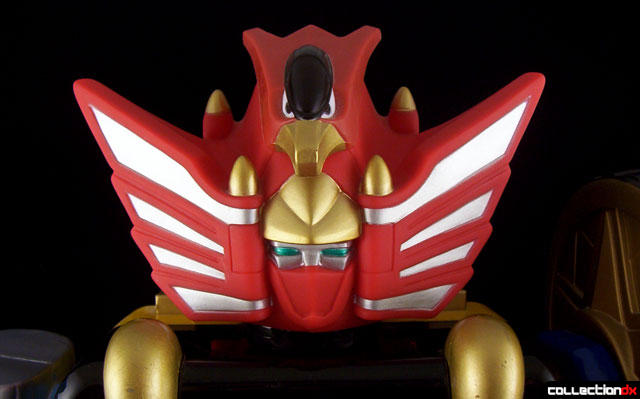 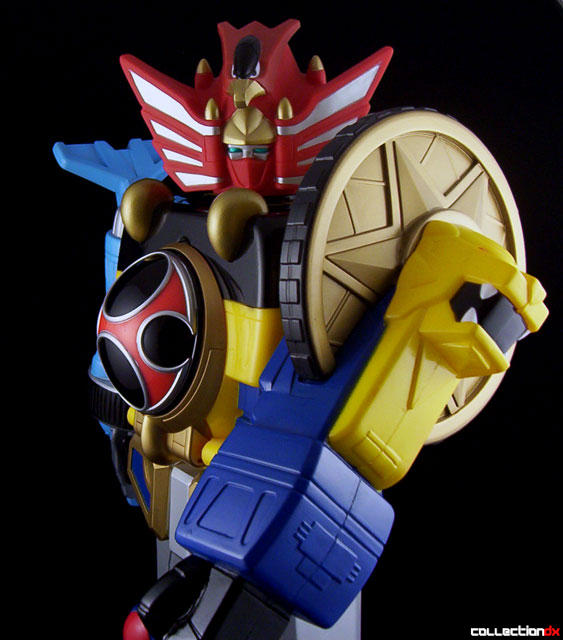 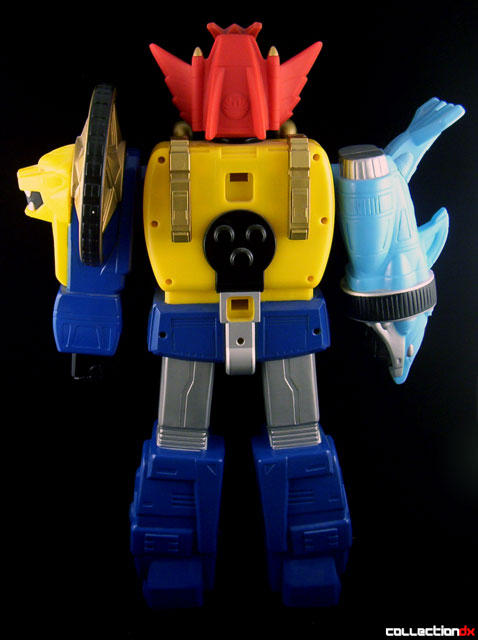 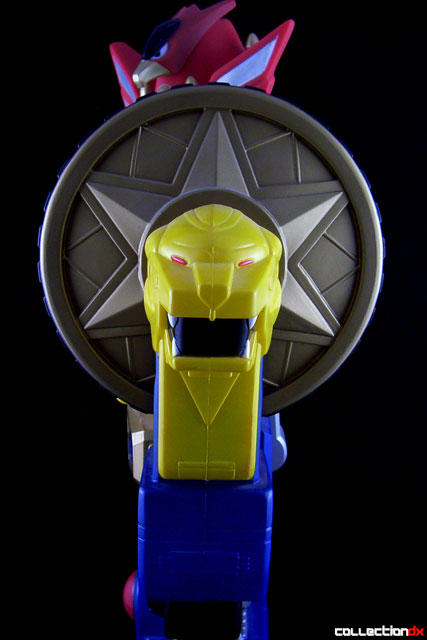