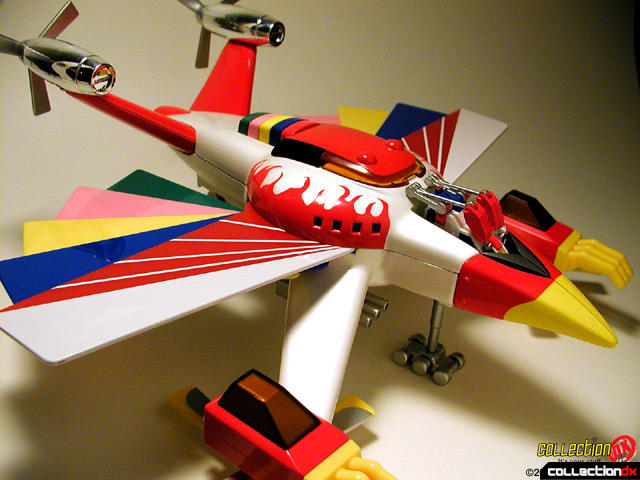 Varidorin comes from the classsic Toei Sentai series "Goranger". It was originally released as a Popy diecast (PA-74), and then later released as a part of the Shogun Action Vehicle line as Verilift.

Unifive has created an all-new version of this classic toy as part of it's Cho Shin Gokin line. The new Varidorin is 12 inches long, and packed full of gimmicks. 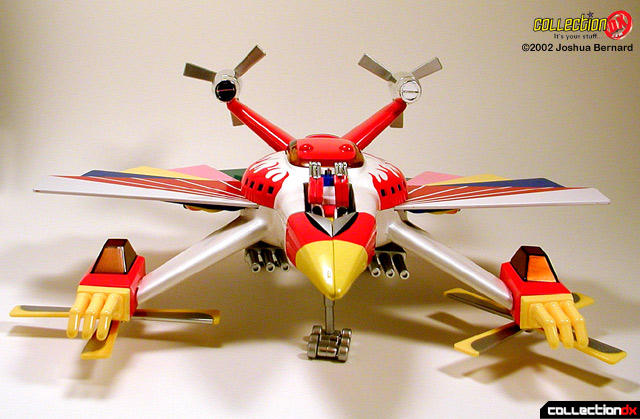 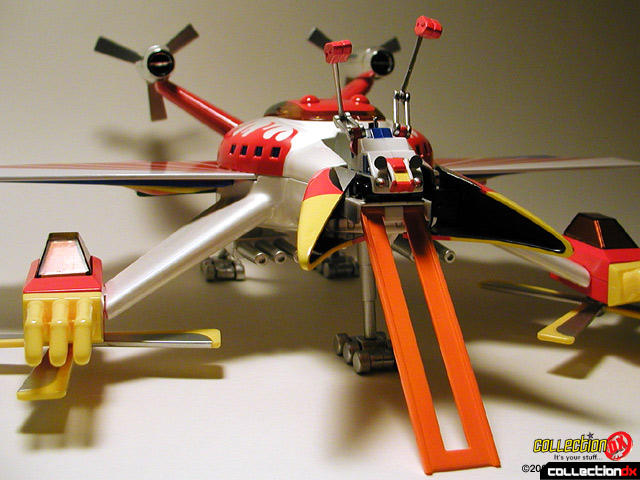 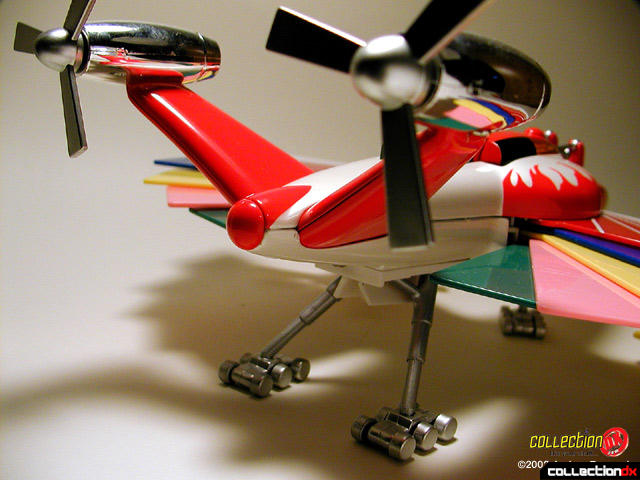 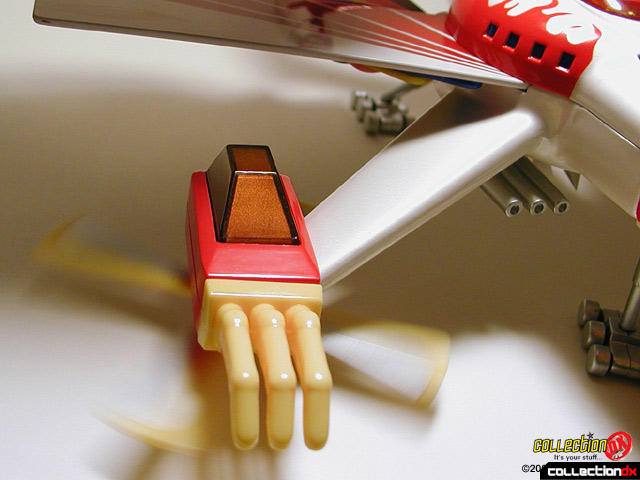 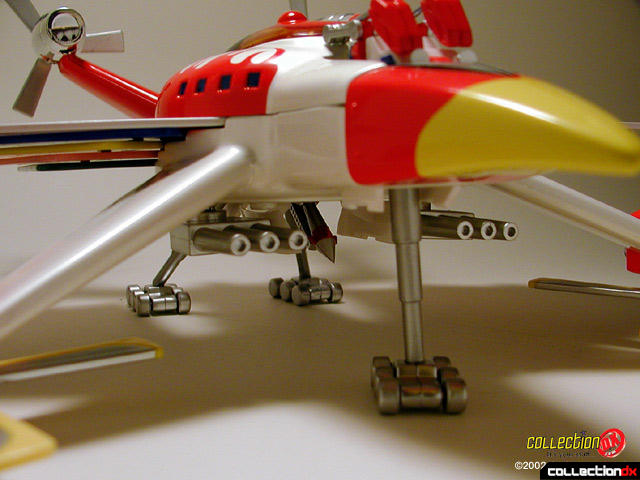 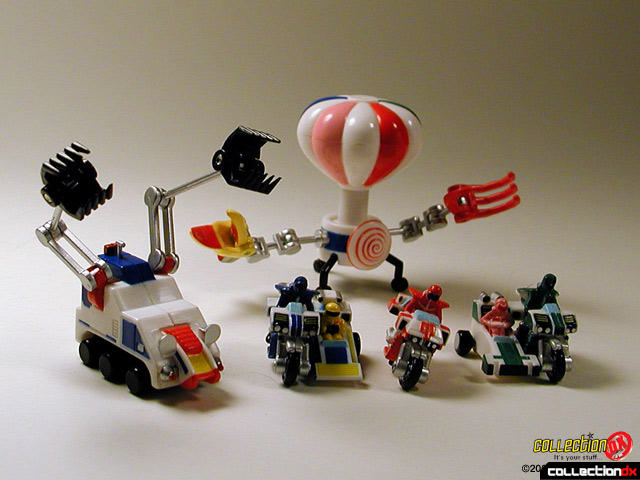