The Pack of Destruction consists of 10 2.5 inch figures of some of the greatest characters from the Godzilla mythos. 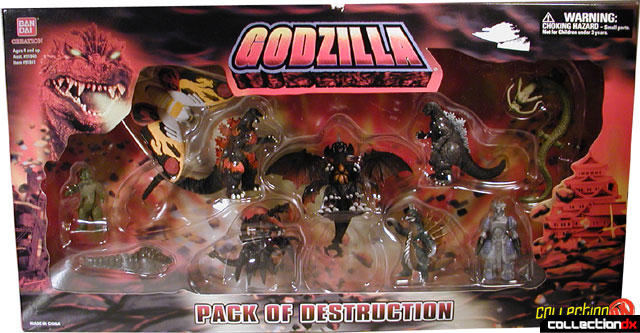 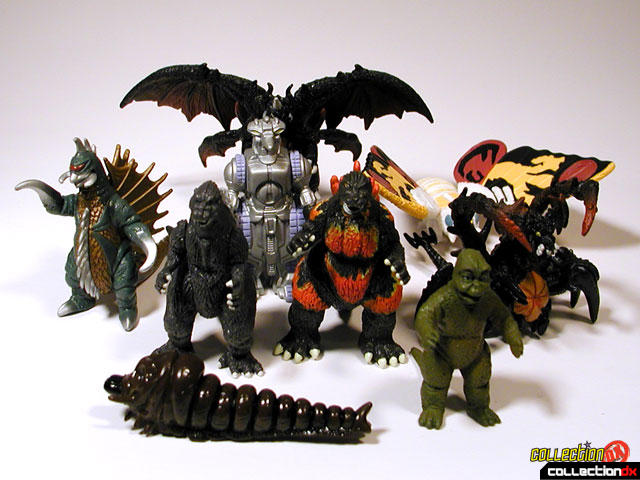 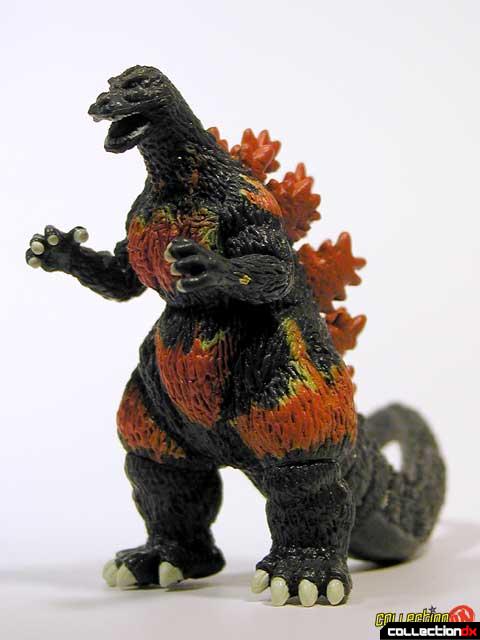 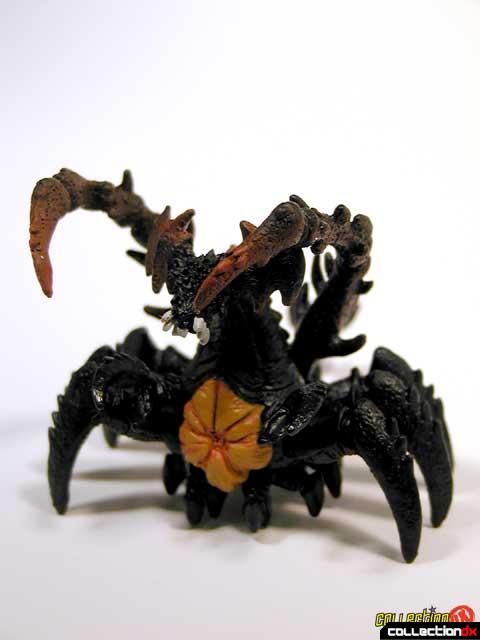 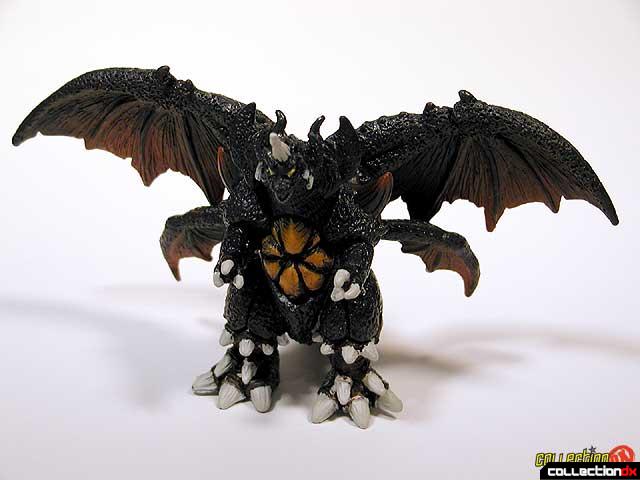 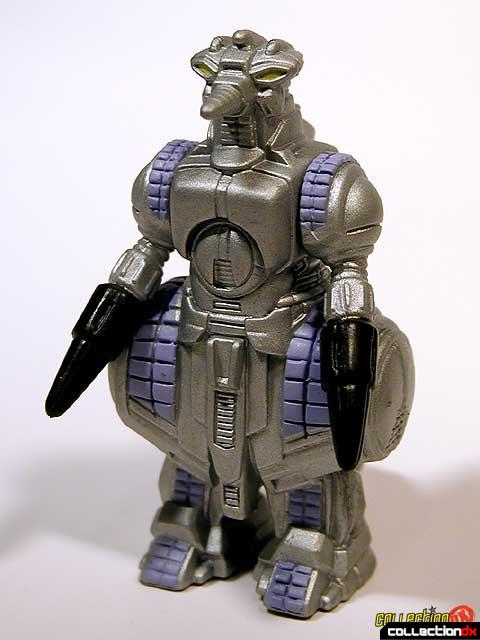 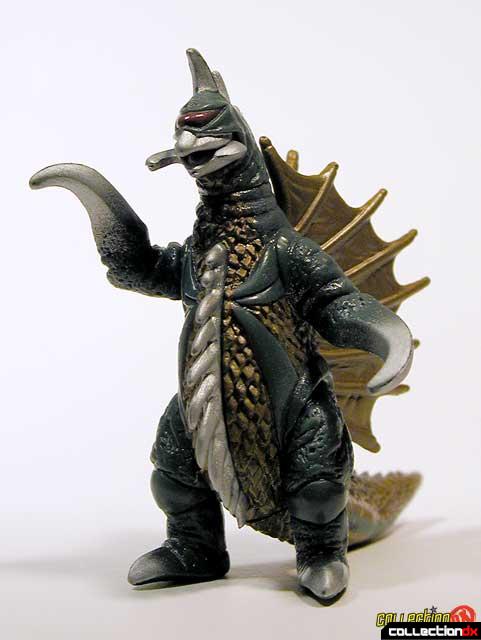 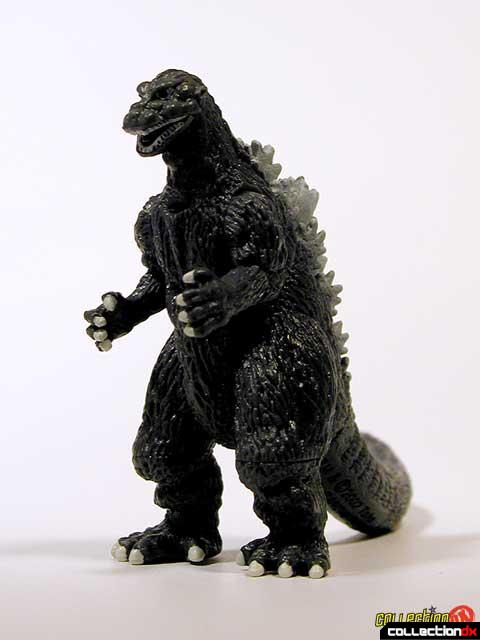 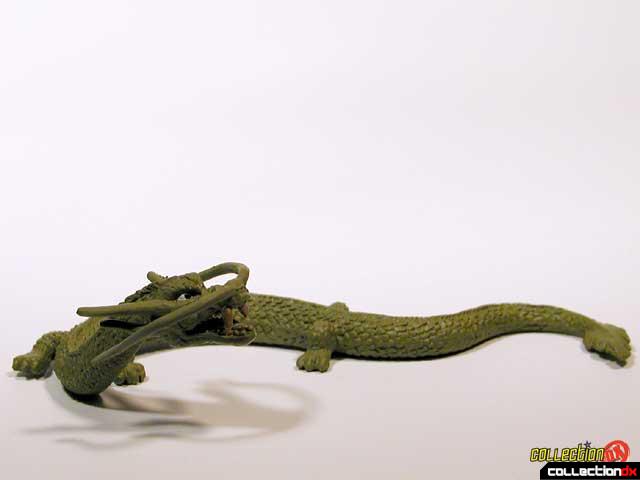 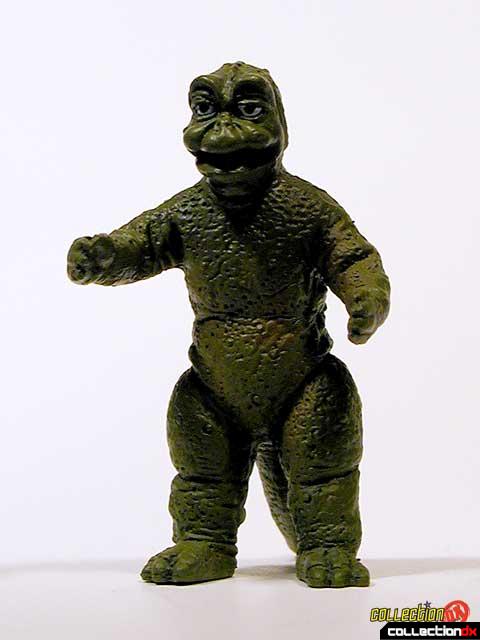 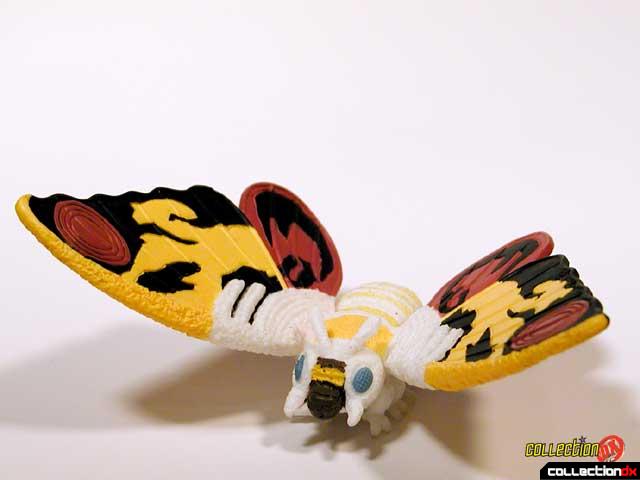 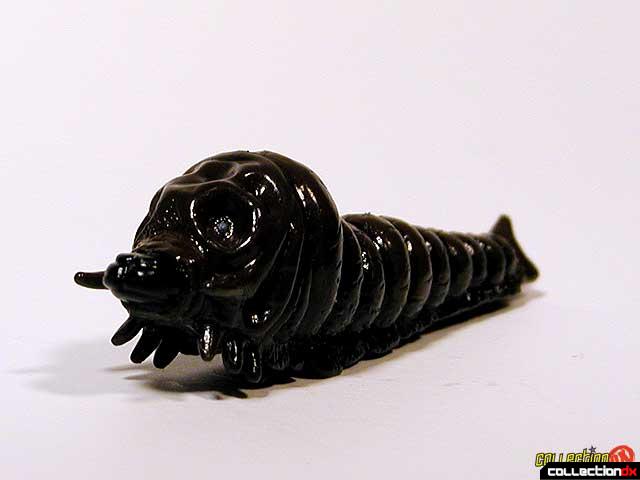 These figures really don't do anything, but they are exceptionally well detailed. These figures are also exclusive new sculpts - not imported from Japan.

Unfortunately the Godzilla line from Bandai Creation was not well received, and after the initial run the line was cancelled. You can still find some of the line on clearance at KB toy stores.