I'm a bit ashamed to admit that I never actually saw Mad Monster Party? until earlier this year when I picked up a used copy of it on DVD. Unlike most of the famous holiday specials produced by Jules Bass and Arthur Rankin, Jr. (together known as Rankin/Bass Productions, Inc.), I think Mad Monster Party? was released to theaters as opposed to airing on television. But it's been on video for years and I have no excuse to offer for not seeing it sooner. Rather than try to describe the movie to you, since I think my words would fail, I'll let the trailer do the talking.

The character of Baron Boris von Frankenstein (aka Uncle Boris) was voiced by legendary horror star Boris Karloff, who of course played the original Frankenstein Monster in 1931 (Boris Frankenstein....get it? get it?!?). The character designs for the movie were by the esteemed former EC Comics artist Jack Davis, now working for Mad Magazine, whose creator, Harvey Kurtzman wrote the script. (wikipedia)

This fixed-pose resin statue of Uncle Boris was released in limited numbers (only 500 made + 30 artists proofs) in 2001 by Cipriano Studios, with the full cooperation and endorsement of Karloff Enterprises. It comes with a numbered certificate of authenticity signed by both the artist, Tony Cipriano, and Sara Karloff. The statue here is number 451/500 and comes packaged in a box with a picture of the statue on the front, but no other artwork on the other sides. 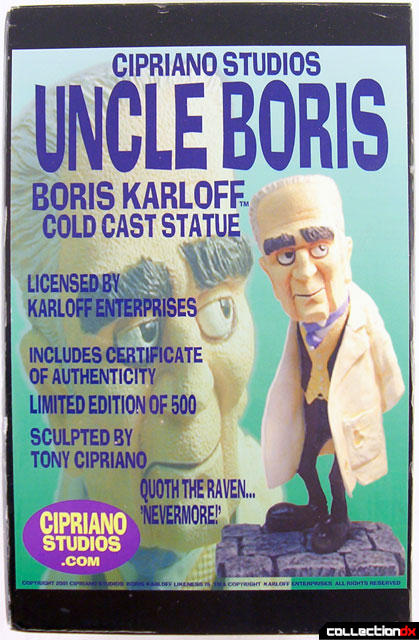 I remember seeing this in my friend's collection many times but until seeing the movie, I never quite "got it". Even after seeing it, it wasn't a priority to get it, but after being outbid on one on eBay and then getting a "Second Chance" offer when the winner didn't pay, I decided I might as well grab it. And I'm really glad I did!

Once it arrived, it became one of my favorite monster items. The sculpt of this thing is just outstanding and captures the character perfectly. The paint job is fantastic, with a nice glossy black to make the eyes shine just right. And the texture on the face is so good you would think you were looking at the original puppet! 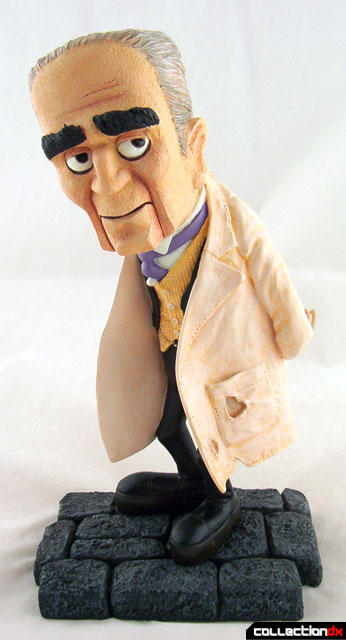 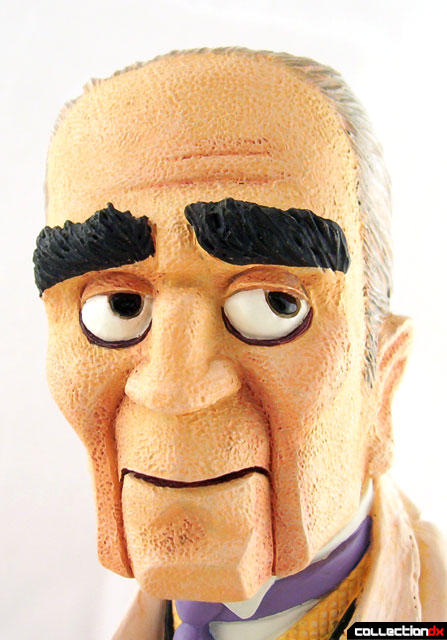 I love how they managed to have him holding his hands behind his back, too. I'm guessing that each hand must have been separately molded and then attached to the sleeve, but it looks fantastic. 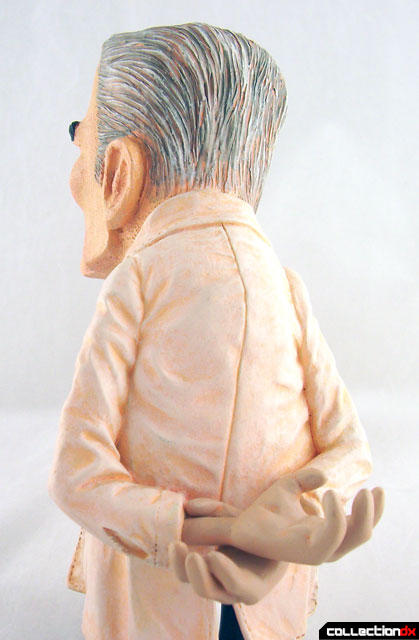 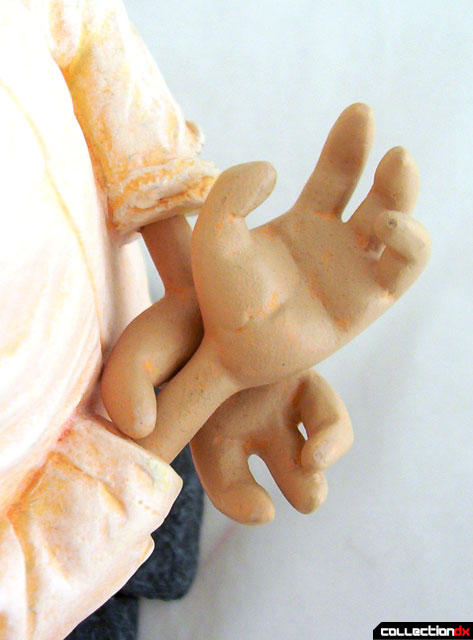 The detail on the shirt, with the tie, buttons, chain, etc.. is really nice, too. There is a metal rod inserted into his left foot that can go into a hole in the base to help secure the statue in place and felt on the bottom to cushion against your display surface. The overall presentation is really nice. With the base included, the statue stands about 9.5" tall. One of the main reasons why local hookups are so appealing to singles is that they are free. Free singles services are great for people who are shy or embarrassed to approach someone at a bar, club, or party because they don't know what to say. It's easy to forget that just because you're looking for a casual relationship, things aren't going to be perfect from the first date. But with a quality adult Friend Finder or local casual dating app, you will park rapids webcam be able to get started on your first date with someone you already know and get to know them better than just meeting someone random ou 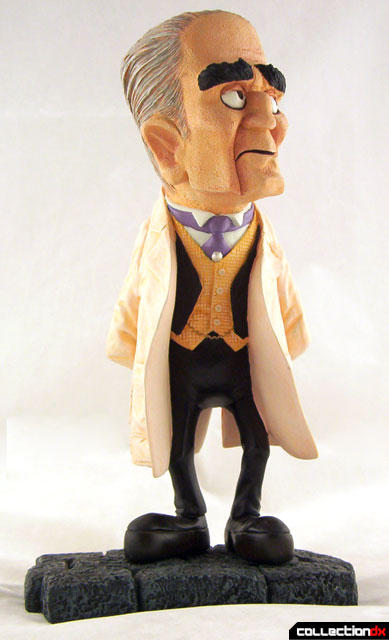 Uncle Boris and the Mad Monster Party? may not be things I grew up with. But they both harken back to a time when nearly everyone in America was in love with monsters, a time I wish I could have lived. I can't go back in time, but with this statue, I can bring a little bit of that time back to me.

Man, watching this movie for the first time blew me away. How had I not heard of it before???

Well, it's odd to hear that the character designs were by Jack Davis. I was actually pretty unimpressed by the designs (especially the Wolf Man and Gillman).

Anyway, I had no clue there was merchandise made for the movie. This statue is pretty cool.

That is one great statuette, I could see why this could be one of your favorite figures in your collection.

I do believe this was the last film that Boris worked on before he passed away, what a way to go out in style. I still haven't seen it but the Bone Beat groups is the best!

In addition to this statue, Funko also made 8 non-articulated vinyls of characters from the movie. I really should pick them up at some point since they aren't too expensive.