I’ll be honest, I don’t know a whole lot about this toy or its maker, U.S. Toys. 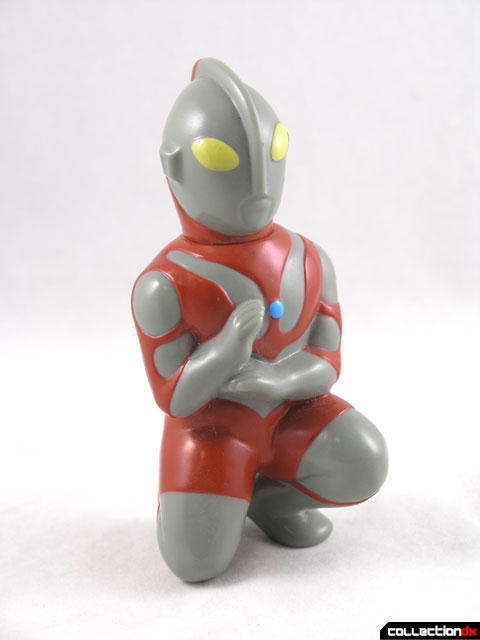 Ironically, the maker, U.S. Toys, is a Japanese vinyl company. Figure that one out. 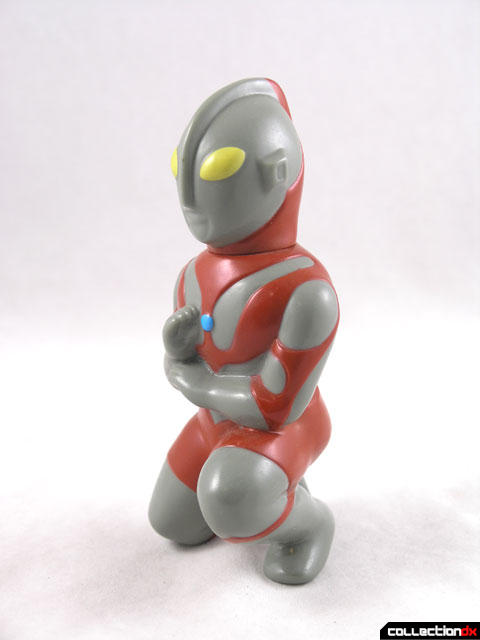 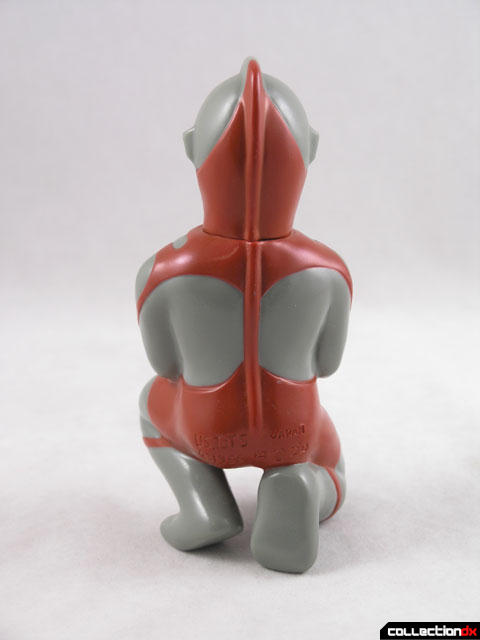 The pose is totally impractical for display, but it works. If you have a lot of Ultra-heroes on display, they are typically standing up, so this is a nice change. 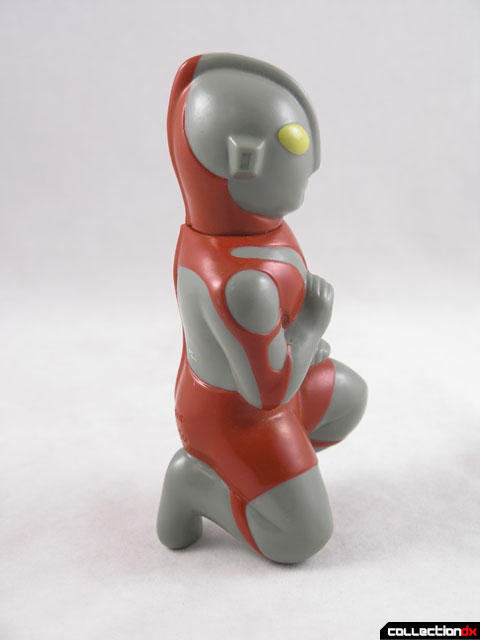 The pose Ultraman is in is where he is about to shoot his beam from his hands. 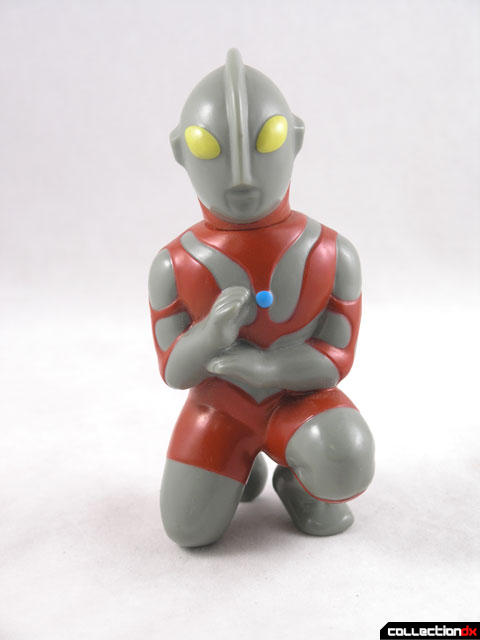 I’ve heard of this style of vinyl being called “Shampoo Bottle”, but not in the “it’s made of the same stuff as a shampoo bottle” way. I think it has to do with the head.

The toy is about 6” tall and is cast in grey vinyl with red, yellow, and blue paint apps. It was originally sold bagged with a header card. There's also a glow variant out there somewhere.

It’s an interesting piece; I wish I knew more about it.