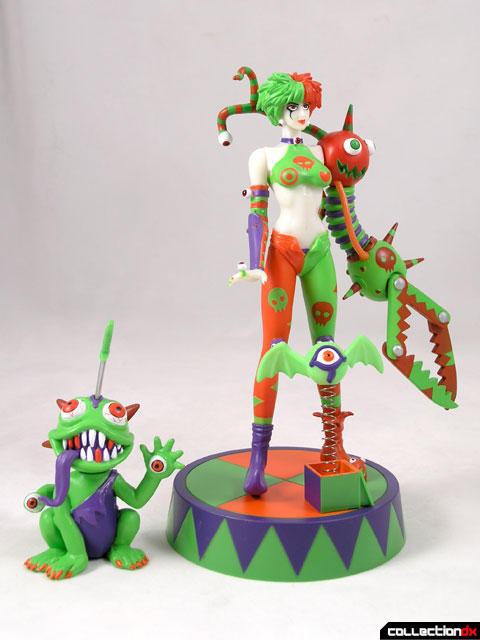 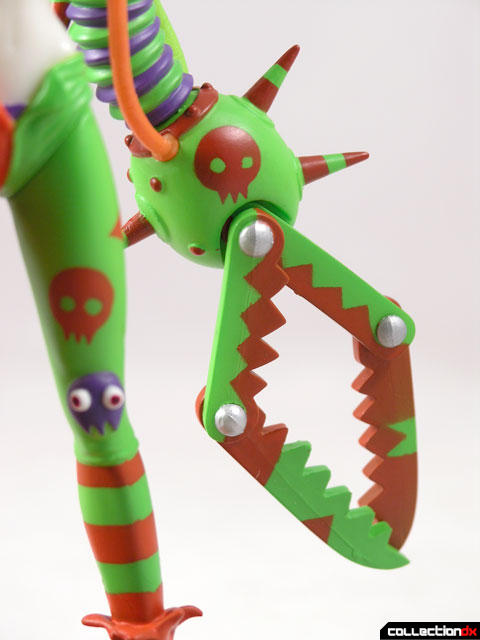 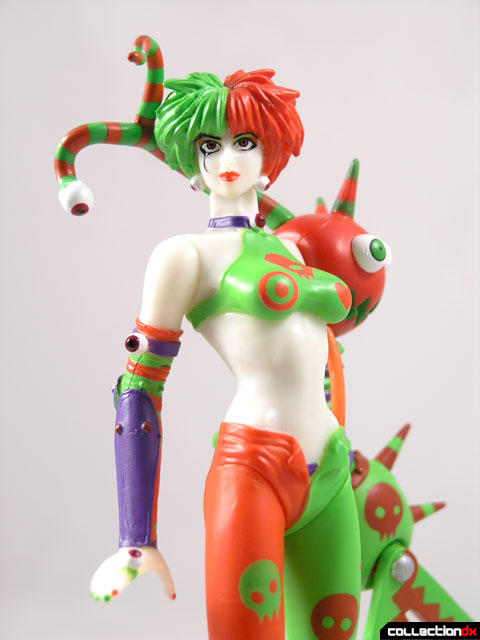 Nag Nuts Nina also comes with her own custom base as well as a "One-Eyed Winged Monster" jack-in-the-box with real spring. Her arms and head are posable.

Diamond Comics imported these figures and they retailed for around $18.95 in the US. 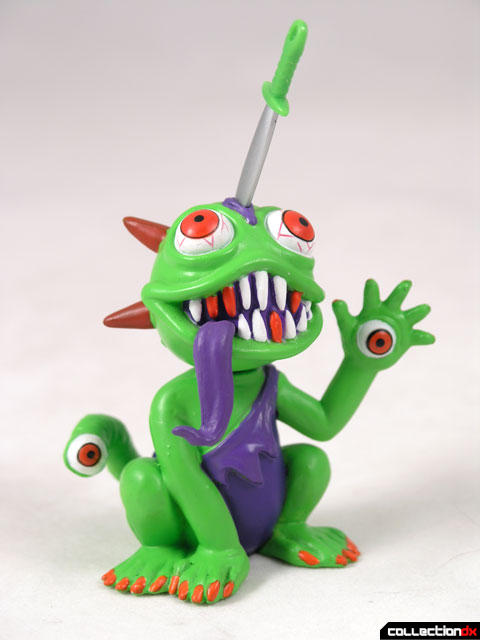 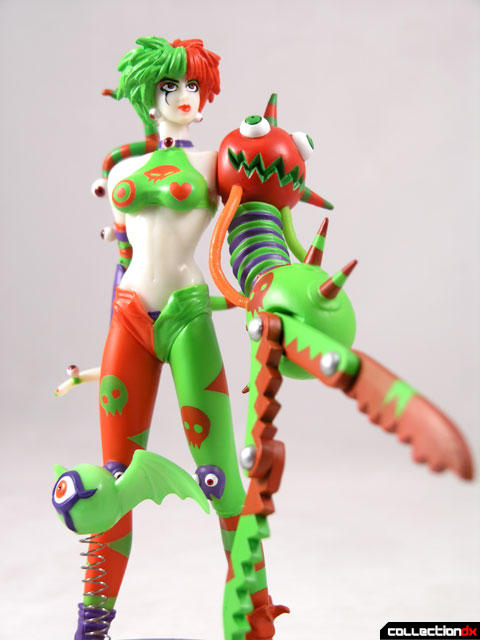 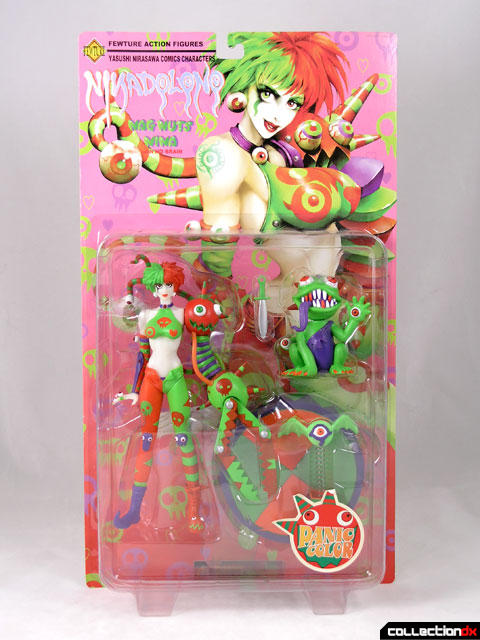 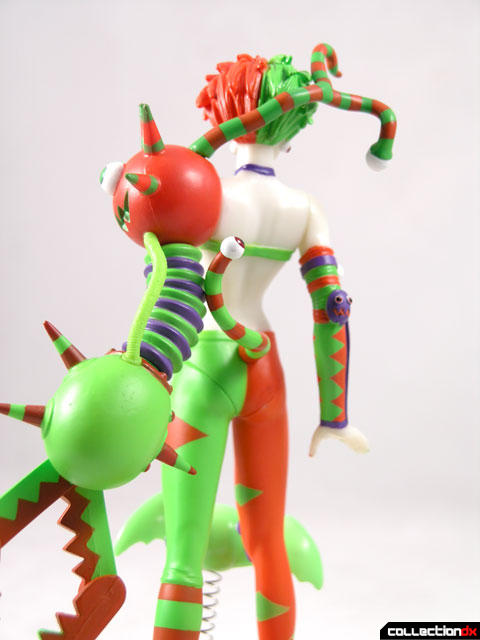 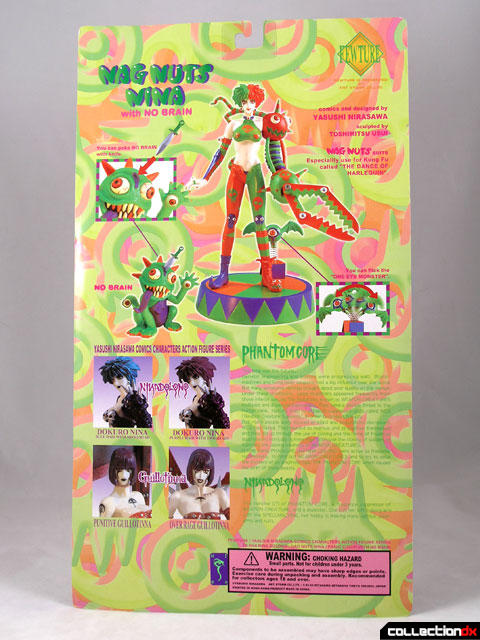 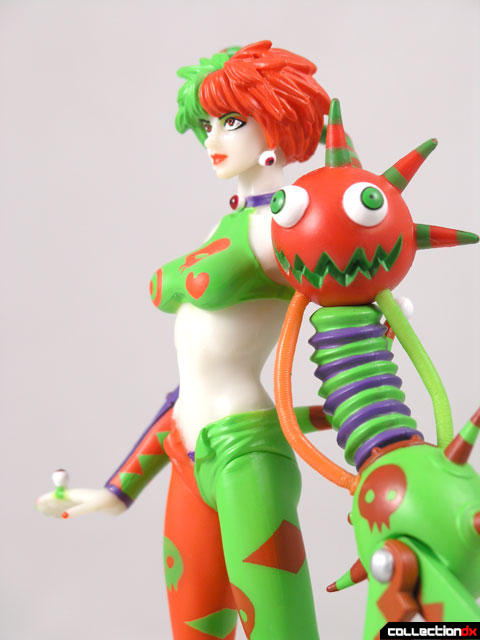 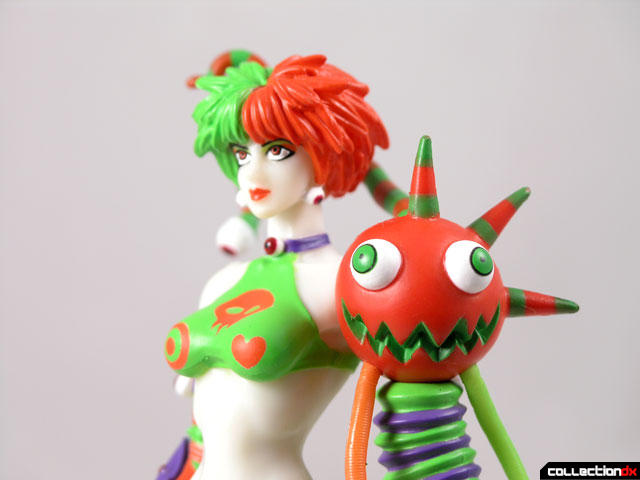 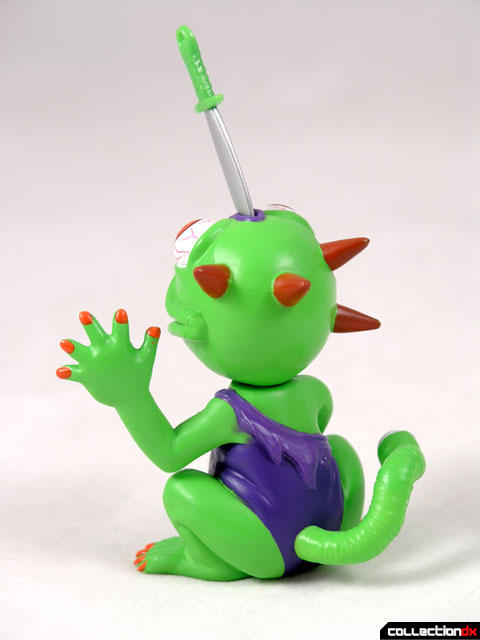