The Metaluna Mutant is probably one of the most popular supporting monsters among classic horror fans. Appearing in the 1955 sci-fi classic "This Island Earth" (and yes, it IS a classic no matter how much fun was made of it on MST3K!!), the Metaluna Mutant really didn't get much screen time in the picture. He really only appears in the last 10 minutes or so. But still, it was such a fantastic costume that the image has stayed with fans and memorabilia of it is still made to this day. This creature was one of the earliest, if not the first, "bug-eyed monster" to appear in a Hollywood movie.

2001 saw the release of the 3rd series of 8" Universal Monsters action figures and the Metaluna Mutant was included. The toy features 11 points of articulation (knees, hips, shoulders, elbows, wrists and neck), but the toy's movement is severely limited by the design of the character. This is in no way a slight at Sideshow or sculptor Oluf W. Hartvigson. It is simply the way the character was in the movie. 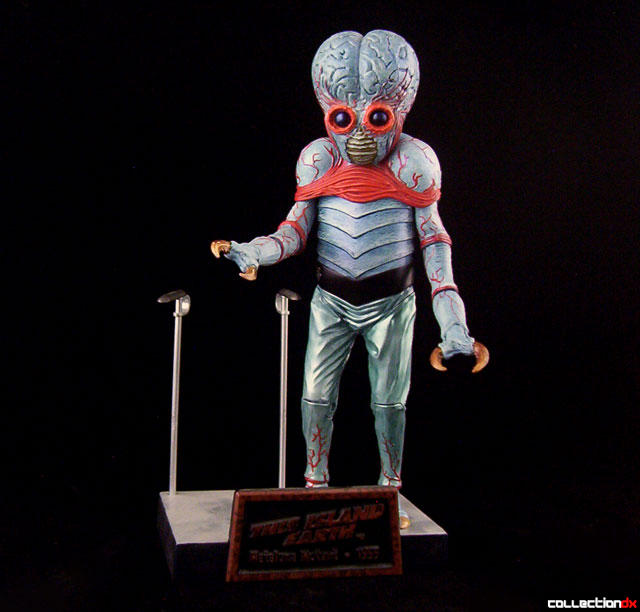 But what the toy lacks in poseability, it more than makes up for in sheer looks. The sculpt of the big, brainy head is fantastic and the claws are suitably menacing. Furthermore, the light blue color really stands out when lined up with the rest of the figures in the series, adding some very welcome contrast.

The Metaluna Mutant was also released in a B&W Silver Screen Edition (odd, since the movie was a Technicolor release) as well as a transparent blue version. Although Sideshow Collectibles would later top this toy with their 12" version of the character, this is still a nice buy for monster fans. 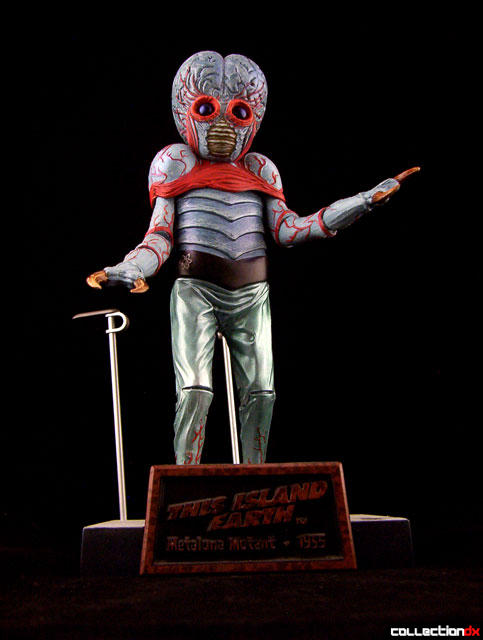 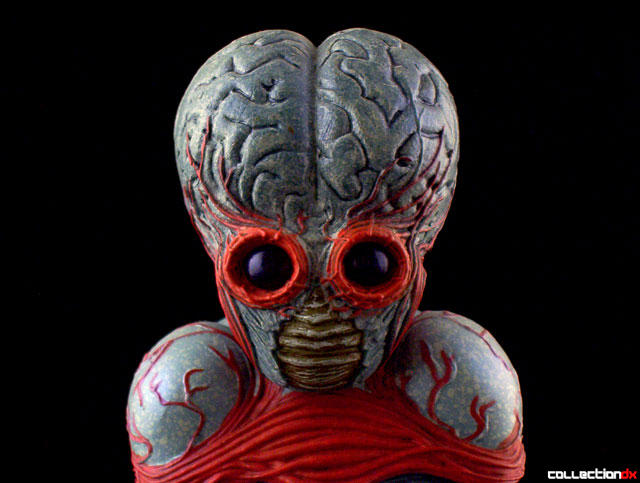 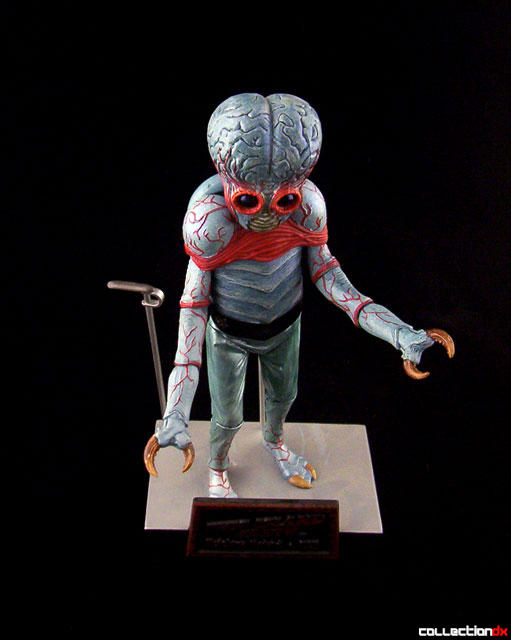 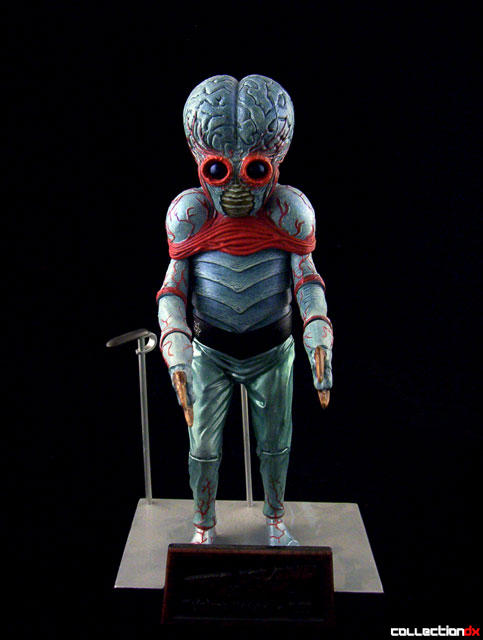