Looking for an original large size Bullmark Kaiju that won’t put you in the poor house? Good luck – Original Bullmark kaiju from the 60s and 70s will run you a small fortune. 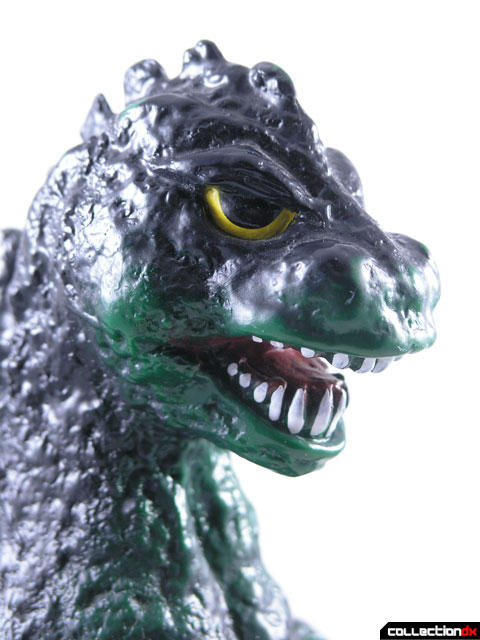 Fortunately for fans with a modest budget, B-Club reissued those giant sized Bullmarks for a fraction of the price of a vintage piece. 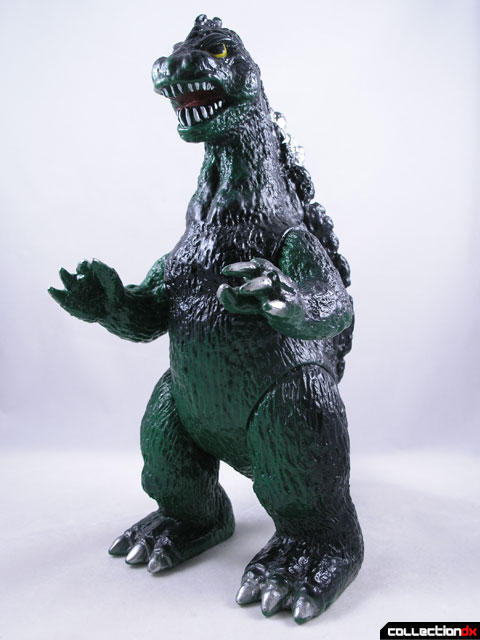 In 2001 B-Club released this reissue of the 1970 Large Size Godzilla, using the original molds. One foot has the Bullmark stamp and the other the B-club info. The toy was originally sold bagged with a header card. 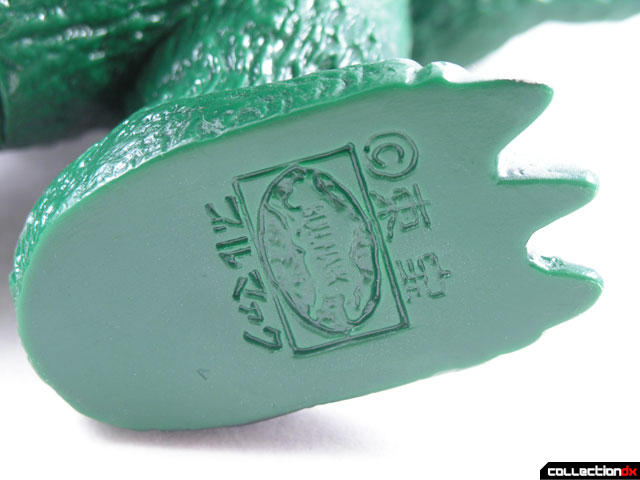 B-Club, a subsidiary of Bandai, released four different color variations of this toy. The one shown here is the first version. The first three versions are different paint sprays, but the last version is a Glow version that was a mail order exclusive from Hyper Hobby.

This toy has a really great shelf presence – He just towers over most of my other kaiju. One of the great things about this toy is the fact that I can just hand it to my kids to play with and I don’t have to worry about it. It’s sturdy and solid and more importantly a kick ass representation of the classic Godzilla design. 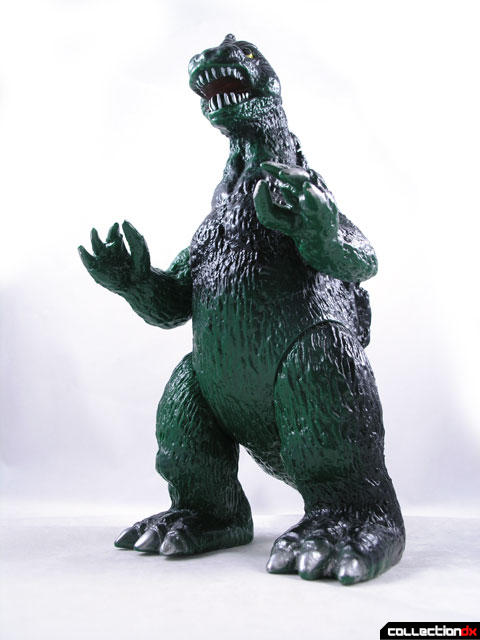 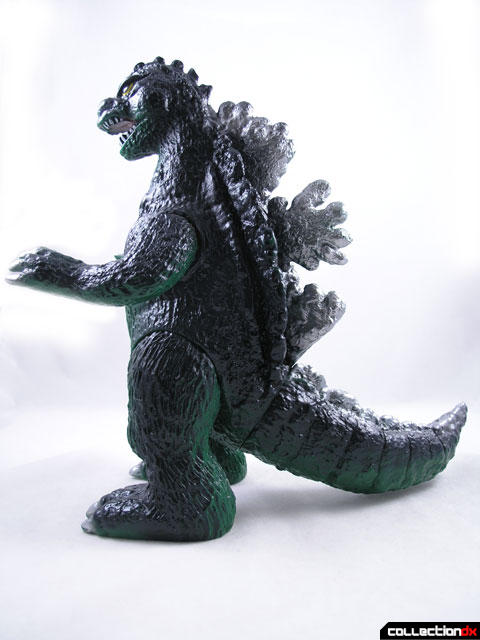 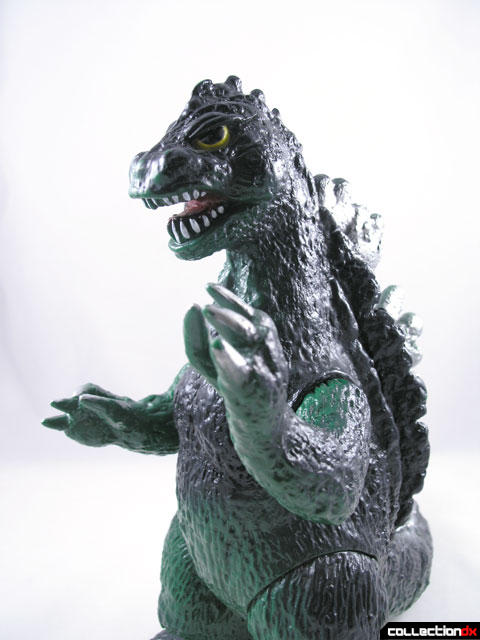 Special thanks to Club Tokyo.