This Baragon (バラゴン) from Marmit's Vinyl Paradise line is just the sort of toy I used to hate. I could never see the appeal of these non-realistic looking vinyl kaiju. I always figured if you were gonna release a representation of a character, you should strive to make it look exactly the way it did in the movie/show it came from, not some cartoony caricature with wildly different colors. I'm not sure exactly when the change happened, but somewhere along the line I saw the light and now I love this stuff. 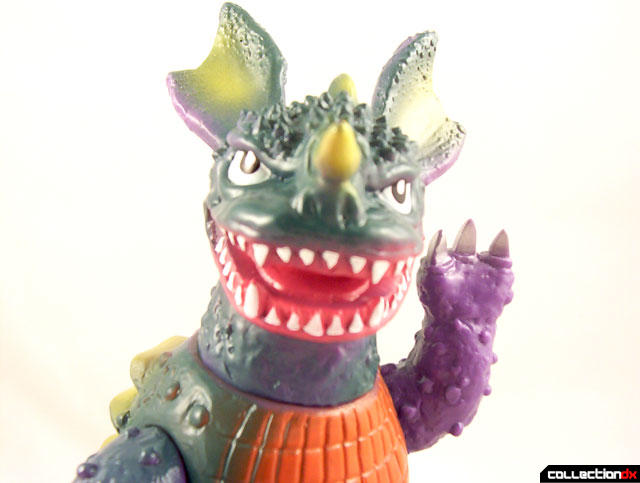 This color-scheme was released exclusively at the 2001 San Diego Comicon. The green, purple and orange spray look really nice together and the toy is slightly larger than your standard size vinyl. Wide at the base and standing 10" tall, Baragon tends to stick out from the pack. The arms, legs, head and tail can all be moved. 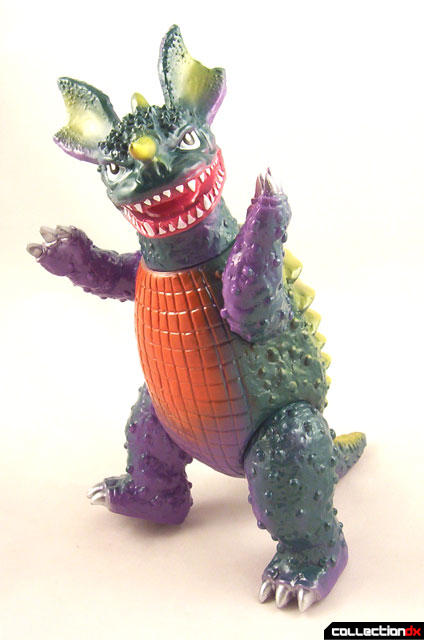 Baragon may be more closely associated with the Godzilla series of movies, (having appeared in 1965's "Destroy All Monsters" and 2001's "Godzilla, Mothra and King Ghidorah: Giant Monsters All-Out Attack"), but he first appeared in the Toho film "Frankenstein vs. Baragon", which was retitled "Frankenstein Conquers The World" in the US. I saw this years back on TNT's "Monstervision" and remember liking it quite a bit. Fortunately, the original version will be released in Japanese with English subtitles on February 27th. 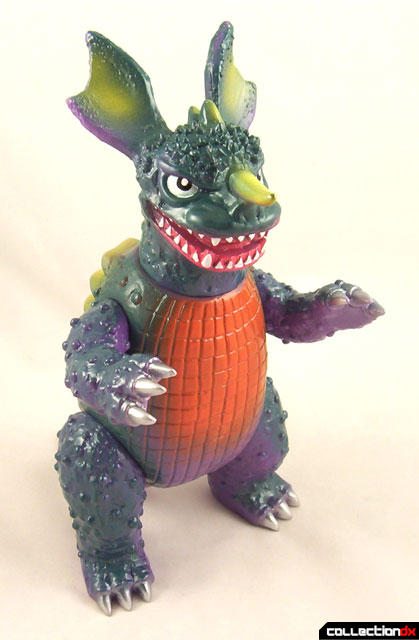 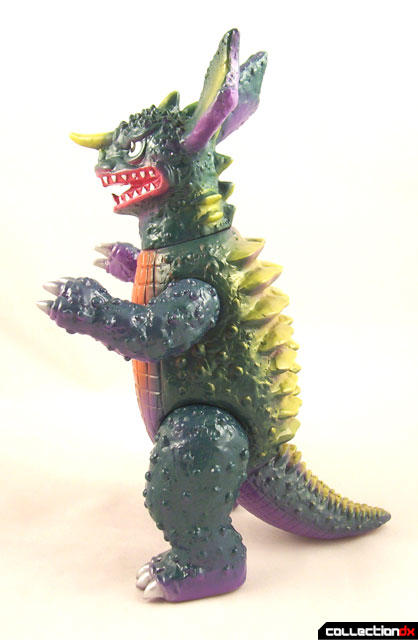 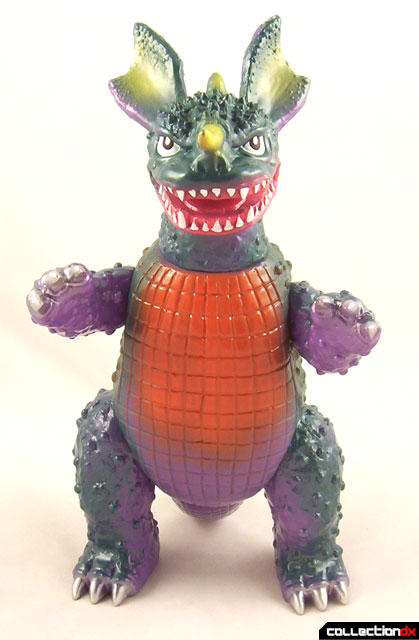 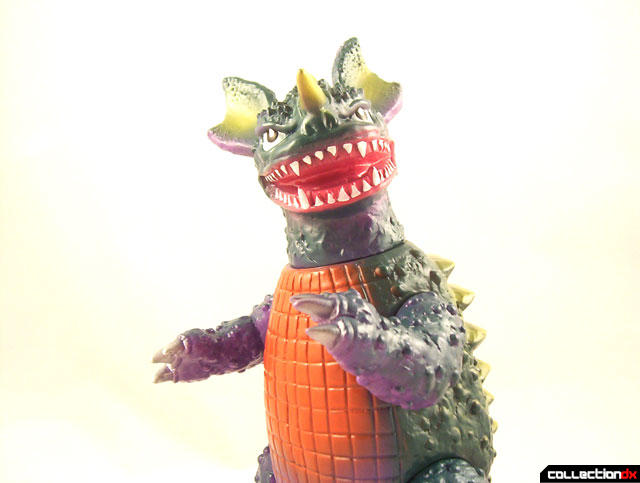 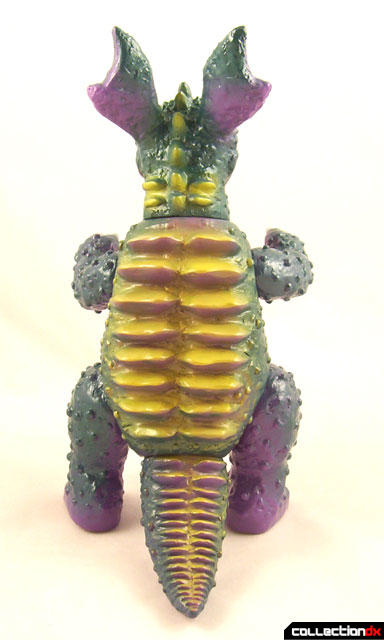