Venus A is the companion piece to Aphrodai A, also made by Maxima. To read all about the mystery surrounding Maxima, read the Aphrodai Review.

The figure is almost all diecast with the exception of the upper arms, upper legs, breast missiles, antennae and Queenstar. The breast missiles are removable but do not fire. The Queenstar ship is removable as well. 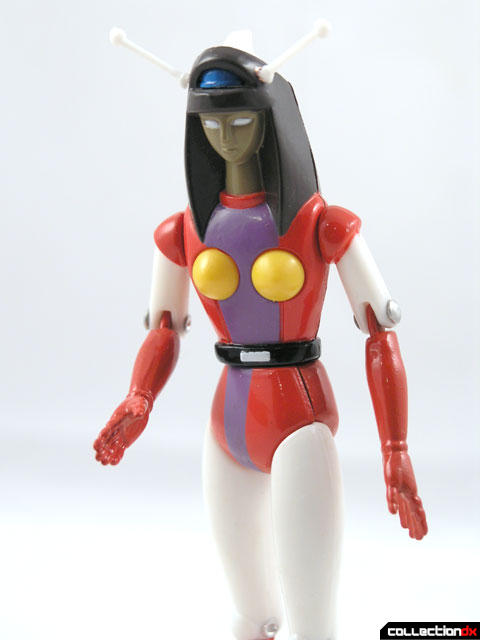 The antennae come in a baggie and it is your job to put them on. Unfortunately, the mold is poor, and the pegs don't fit well. I had to widen the holes to accommodate the antennae on this toy.

This toy also suffers from the same tragic flaws as Aphrodai A - paint chipping and being unable to stand up. Still, it has an old-school design and was the only chogokin of Venus A available until the Soul of Chogokin version came out.

It is packaged in the same box as Aphrodai; the only exception being a small gold sticker bearing her name. 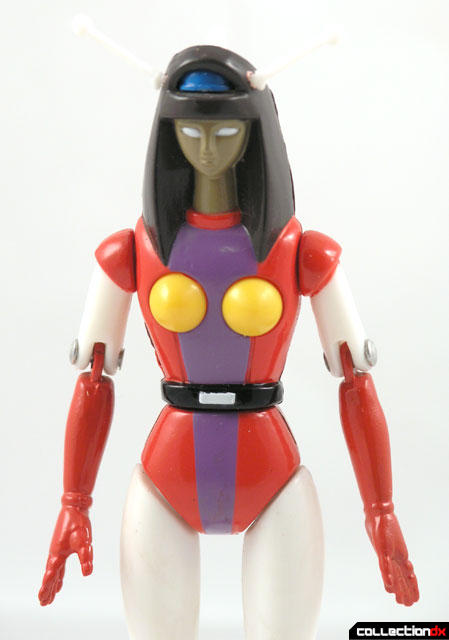 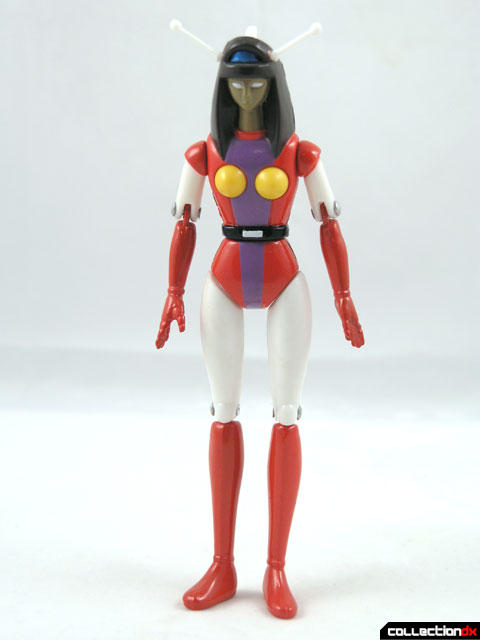 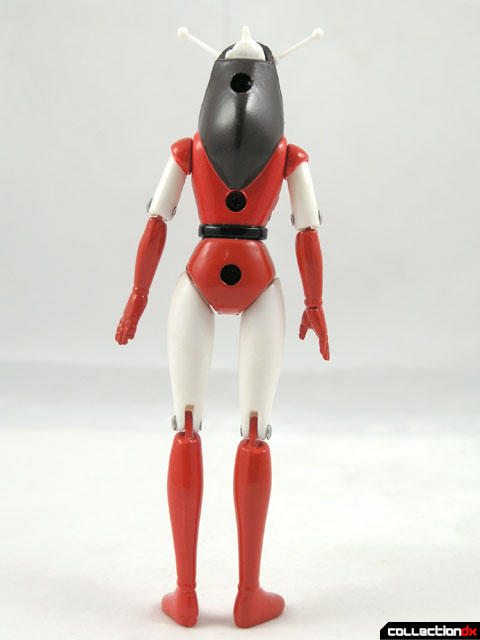 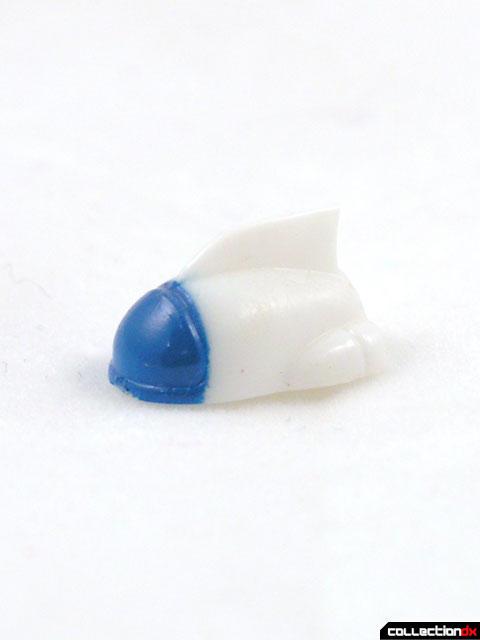