In the hit video game Virtual On, Temjin was developed by the DN corporation for stability and performance. What it lacked in technology, it made up for in reliability. Unfortunately, that is not the case with the action figure version. 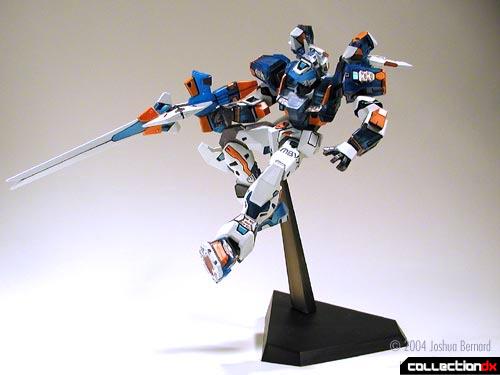 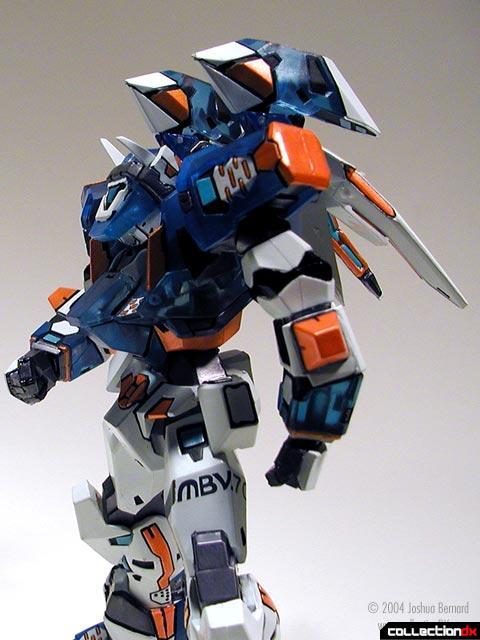 This is one of the most brittle action figures ever made. Most of these figures arrived already broken in the box; so if you have an unbroken one, consider yourself lucky. See, all the Virtual On toys use a shaft system for the joints. The problem is that both the shaft and the hole are made of a soft plastic, so the two tend to stick together. When you try to turn a joint, you just end off ripping the shaft in half. It has happened with every virtual on toy I have ever known. Repeated quality control concerns actually kept certain toys in this line out of the US! 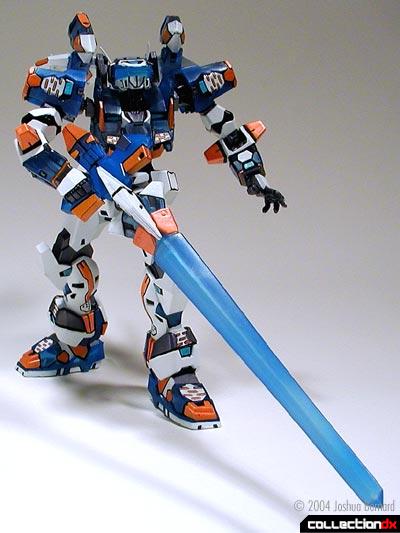 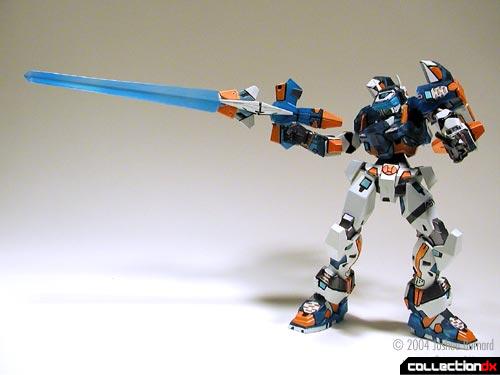 This particular Temjin escaped with only minor QC issues. But lets talk about the toy itself. Temjin stands about 6" tall, and has a whopping 31 points of articulation. It includes 9 different hands, a gun and a sword, a display stand, boosters, and even a mini Dreamcast with disk attached to his back. The sculpt is amazing and the detail is impressive, as usual with Kaiyodo toys. This version of Temjin uses translucent blue plastic to give it a fantastic unique look. The Joints are mostly shaft-type, and are prone to snapping. The poses you can achieve with this toy are exceptional, but are restricted due to the way Kaiyodo designs the joints. On a normal action figure, the left hip joint is the same as the right. Not so with Kaiyodo - they tend to make them different to achieve some fantastic poses, but it limits the figure for poses other than what they had in mind. 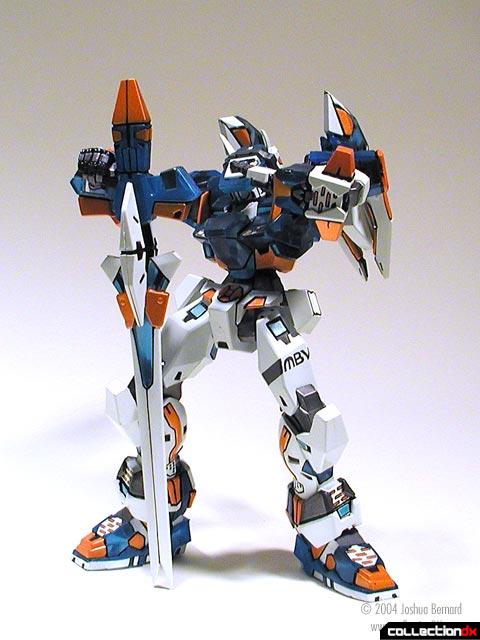 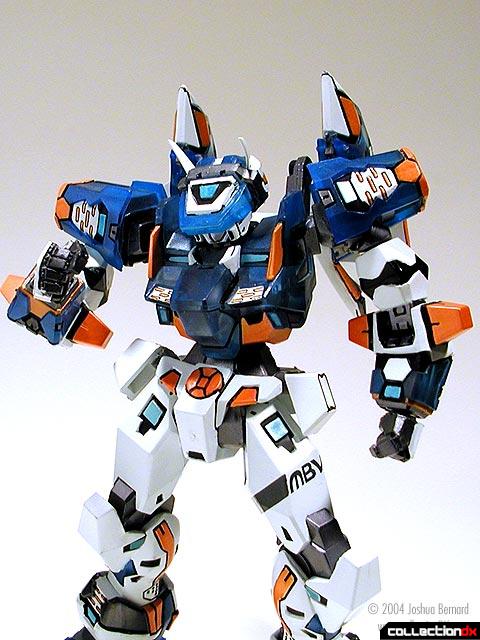 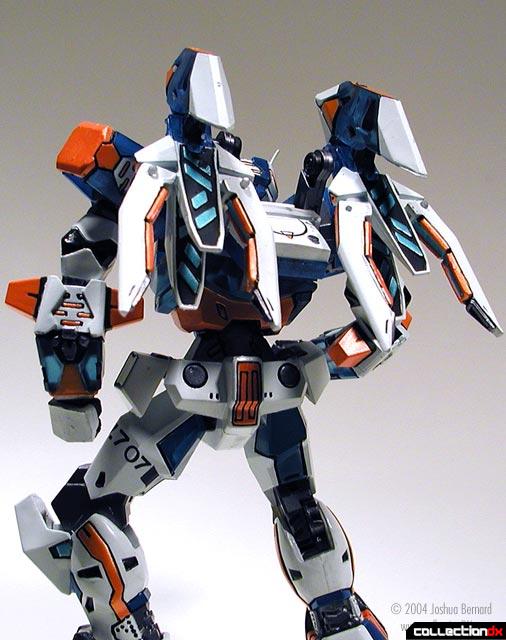 Kaiyodo has some beautiful designs, and this could have been a truly beautiful figure. But the quality control makes this a figure to avoid. The same problems plague all versions of this figure, including the orange RNA side, and the limited white-out version.

actually, I have heard the white version does not have this problem.
It has been inferred that the cause was the clear plastic, therefore the white version should be OK, being made out of solid colored PVC. It could still be found on some sites, so there is still hope.