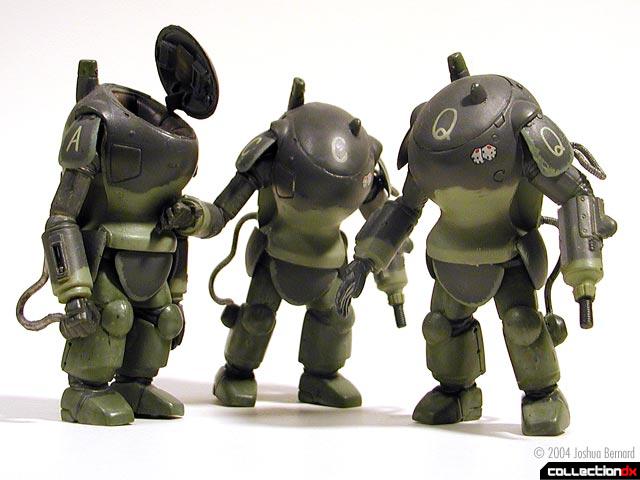 Maschinen Krieger (aka Ma.K) (formerly know as SF3D) is a series created by Kow Yokoyama, a designer from Japan. It first appeared in the 1980s in Hobby Japan magazine, and has evolved into model kits and toys over the years. There is a huge cult following for this series, and the original kits are rare and expensive. 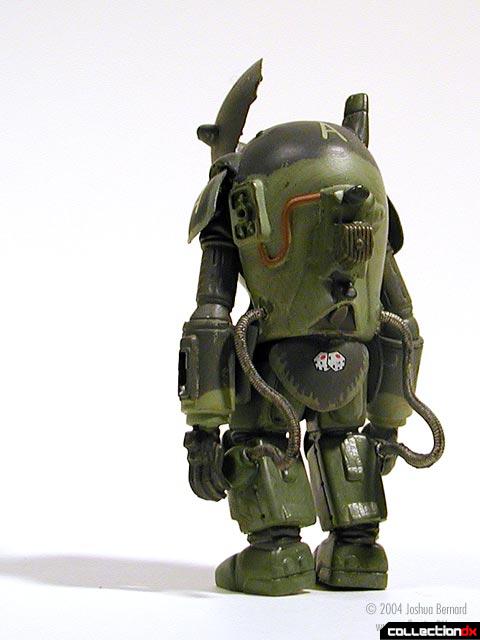 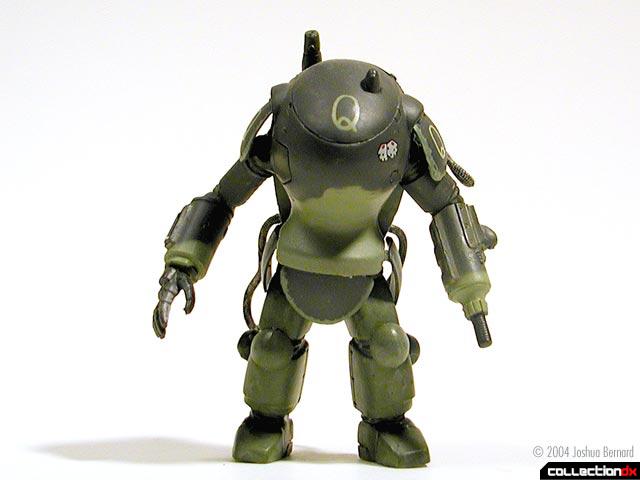 SAFS are powered suits that humans ride inside. Yellow Submarine of Japan recently released a series of SAFS toys in 1/35 scale. Some were blind boxed (trading figures) and others were marked as to what kind you would get. These are the most common SAFS toys out there, along with the Medicom Kubrick toys. 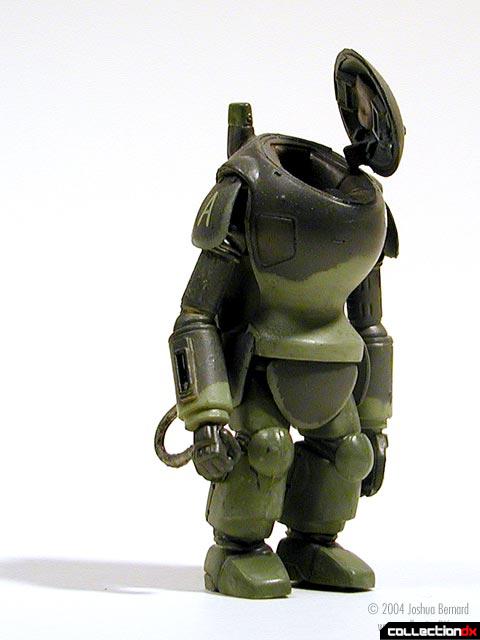 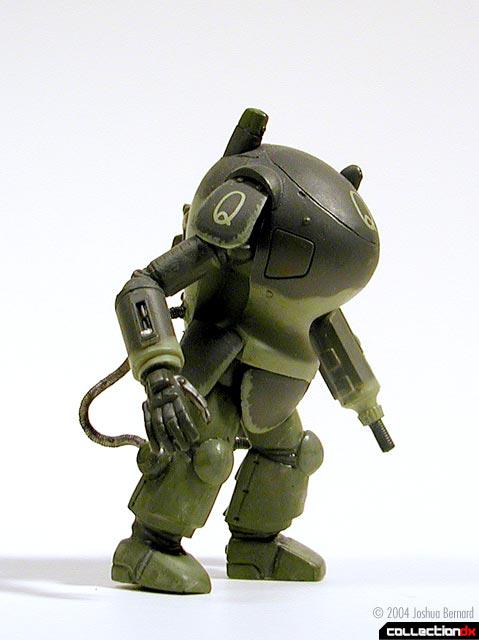 Along with the regular battle suits, they offered novelty versions. Halloween, winter, and even construction suit versions were produced. Some versions were store exclusives, available at places like the convenience store LAWSONS.

The SAFS shown here are but a small sampling of the full line.

The figures themselves feature no articulation. Depending on what figure you get, you may have to attach an accessories. The tubes are often not connected, and might require glue to hold them in place. They are very top-heavy, and like to tumble with the slightest jolt.