This Mazinger Z is actually a bootleg produced in the 90s - so good that to the untrained eye it looks original. It was easy to tell in the late 90s / 00's because it felt too new. Some would say that the more pattern on the print would give it away. But it looked just as good as the original on the shelf.

There was also a gold version of the bootleg released. 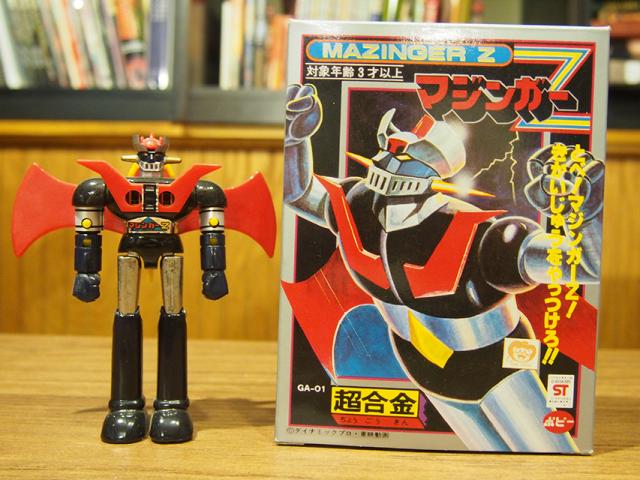 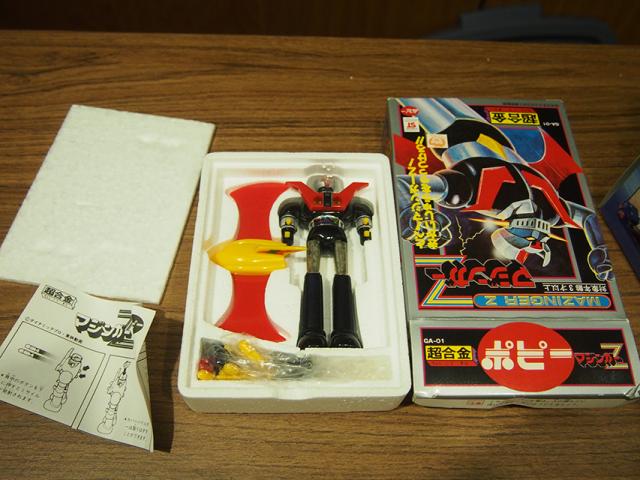