MSM-07S Is the Char version of the Z'Gok Mobile Suit. 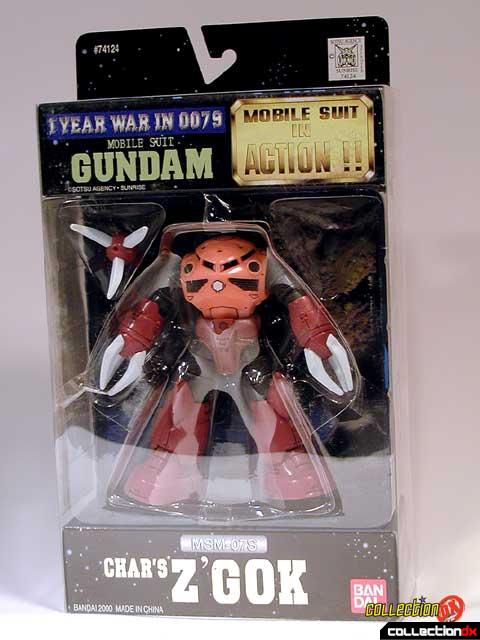 Char's Z'Gok features 14 points of articulation and 2 sets of claws. This is the Japanese release version, which has painted panel lines. It is about 4 1/2 inches tall. 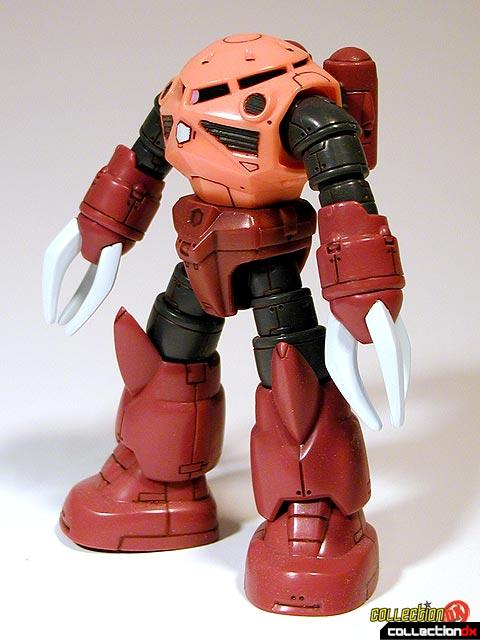 These started showing up in US stores around 2000 - 2001 when Gundam was just beginning to hit. Specialty stores like EB Games and comic shops were importing them directly and selling them alongside their US counterparts. 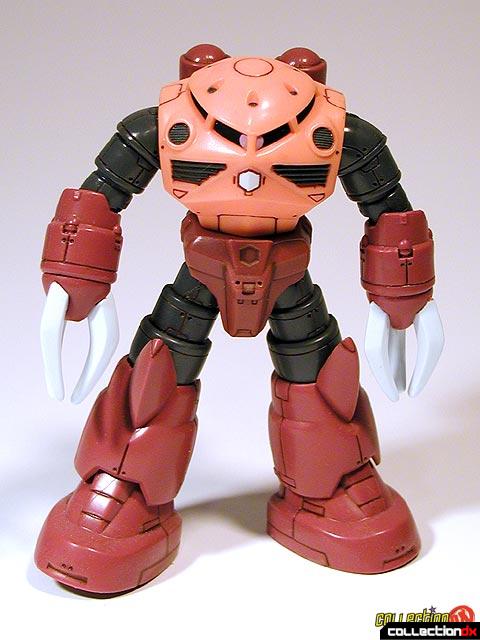 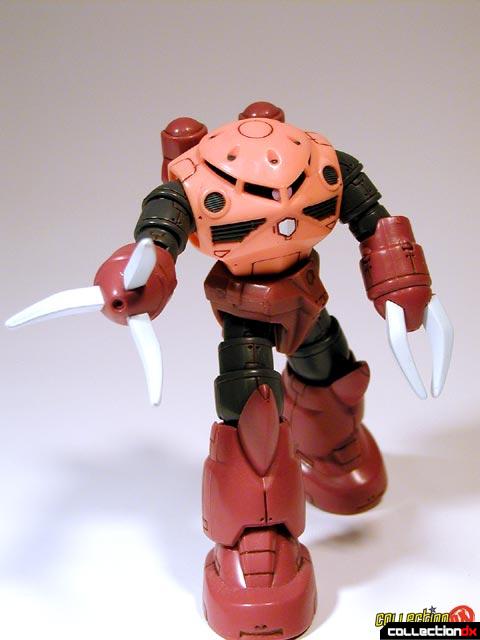 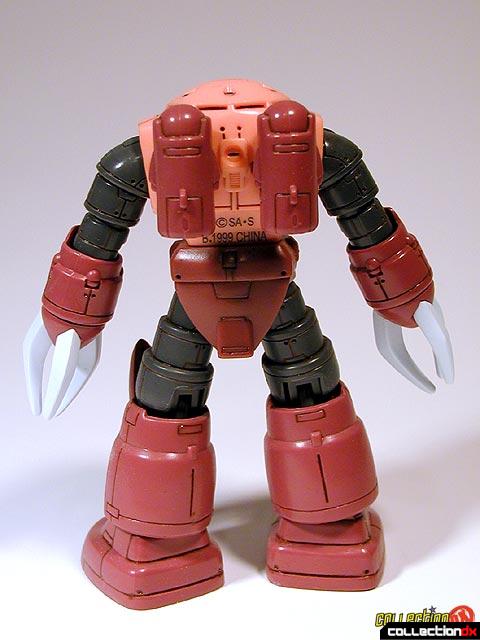